August 2, 2012 / Johnny / Comments Off on Hamazon.com by Tomomi Tamura 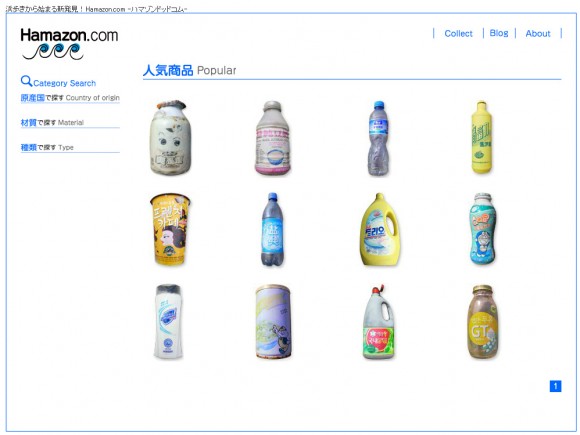 Hamazon.com deserves a write-up simply based on it’s name, but student designer Tomomi Tamura’s senior thesis project goes beyond just a pun. Hamazon.com is an imaginary marketplace for discarded items that Tamura found while walking along the seashore (hama means shore).

Tamura quickly realized that the majority of items that washed up on her beach in Niigata were not from Japan but, instead, travelled many miles to end up where they did. What could have easily become a rant about foreign garbage polluting Japanese beaches takes an unexpected turn, elevating the item to artifact. Tamura gathers information on each object – usage, origination, material, etc. – and catalogs it in a nifty little website which ends up looking more like a museum than a marketplace. 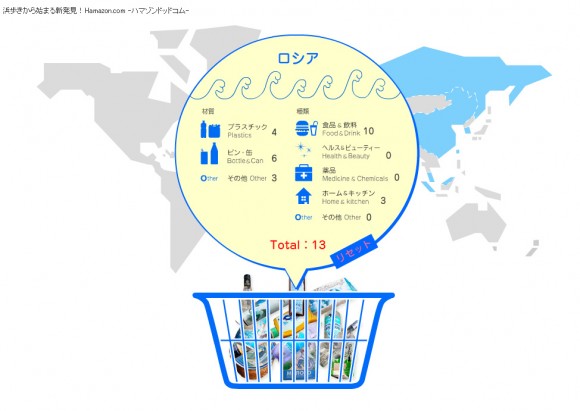 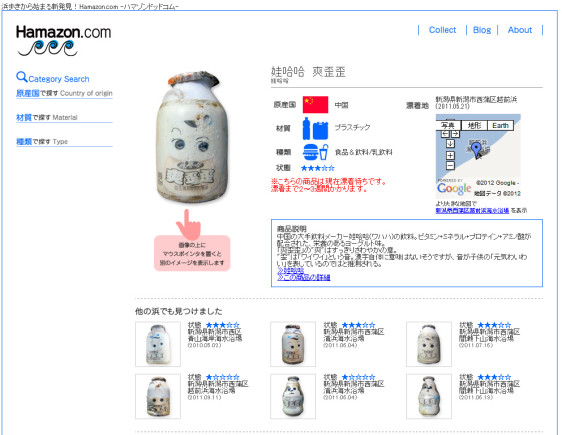 I found Tamura’s work while exploring the nominees of the 2012 Mitsubishi Junior Designer Award, announced on July 7, 2012. You can read our previous coverage on this award HERE. 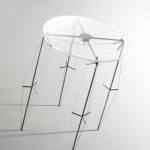 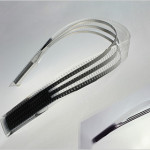 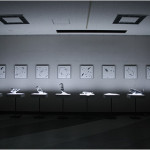 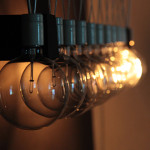