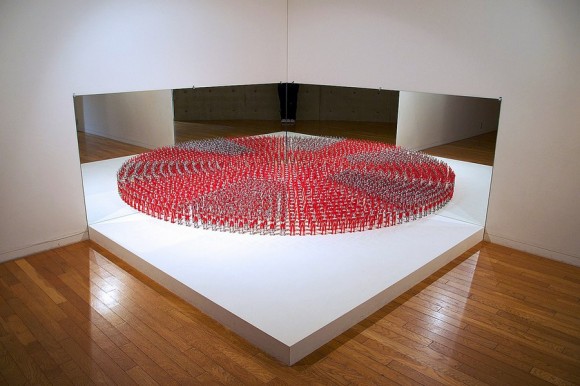 Yukinori Yanagi is a 53-year old Japanese conceptual artist who, since the 1990s, has made it his mission to decipher Japan’s political past. Yanagi first immersed himself in Japanese history and WWII at Yale University, where he received his MFA in sculpture in 1990. A year later he created “Banzai Corner,” a fascinating piece that “mirrors” the Japanese flag using ultramen figurines.

Yanagi creates an illusion of the iconic “hinomaru,” or circle of the sun, by arranging roughly 350 ultramen figurines in a quarter-circle against two mirrors in a corner. Aptly titled “Banzai Corner,” the superheroes can be seen raising both arms in the air, demonstrating the gesture used when shouting “Banzai,” a traditional Japanese celebratory exclamation meaning “ten thousand years.” But it’s also worth noting that “banzai” or “banzai charge” was a term used by the allied forces during the war, referring to the Japanese military tactic of mounting suicide attacks.

Speaking to the NYT back in 1995 about Japan’s emperor system, Yanagi said, “All these people died for the emperor because they thought he was a god, and it turned out that he was just a small man with a human voice.” 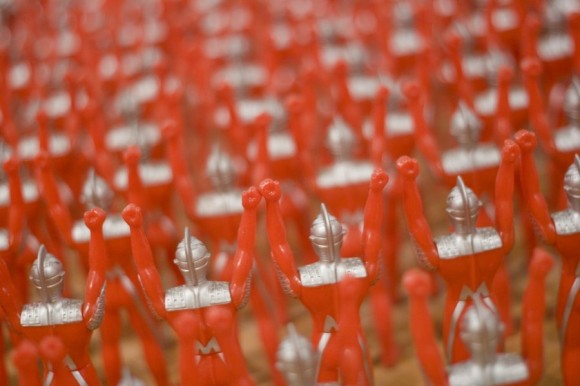 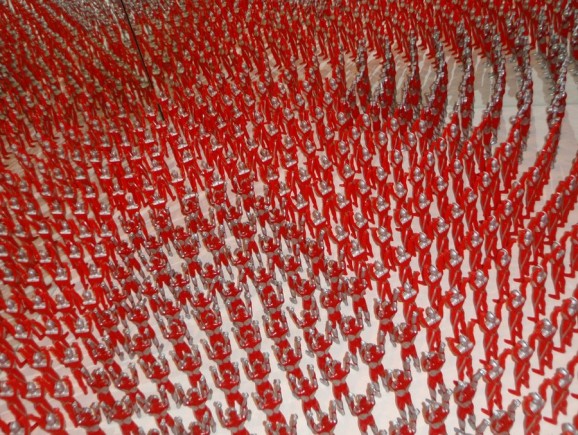 Despite the sheer presence if the piece, in all its multiplicity and glory, I sense a strong emptiness that is only compounded by its repetition. It’s quite amazing that his use of ultraman – a superhero who rose to fame in the 1960s and remains highly popular amongst kids even today – has helped the piece sustain its relevance over the past 20 years. It’s currently on display at the Benesse House Museum on Naoshima.

It’s worth noting that, in the same year, Yanagi was experimenting with the Japanese flag. In particular, I’m reminded of his Hi-no-maru drawings (below) he did for Storefront for Art and Architecture in NYC, applying many similar geometric rules and concepts. 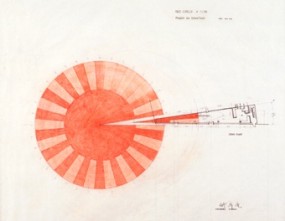 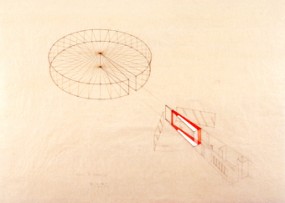 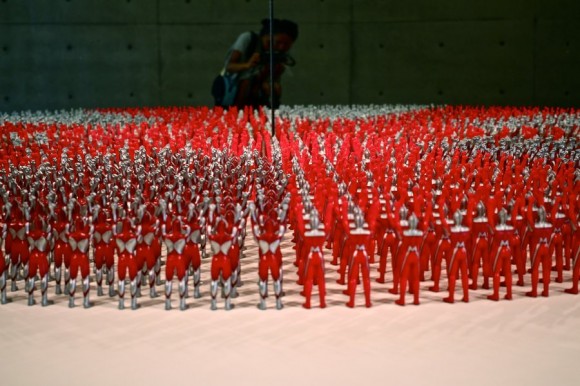 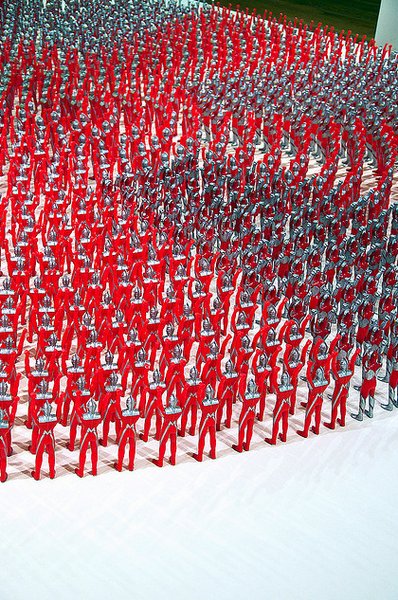 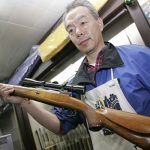 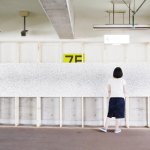 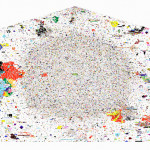 a house comprised of 6 trapezoids by Hiroyuki Shinozaki