September 27, 2012 / Johnny / Comments Off on All tangled up | Akihisa Hirata at The Architecture Foundation 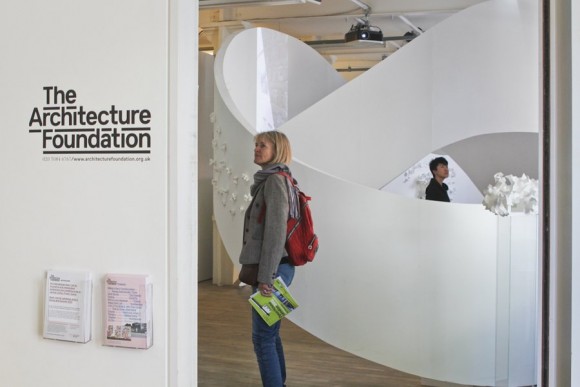 As part of London Design Week, architect Akihisa Hirata is having his first solo show at The Architecture Foundation in London. The exhibition consists of a gigantic contorted loop – something akin to a Möbius strip – that is lined, inside and out, with over 100 architectural models and conceptual sketches. “Tangled,” which runs through November 17, represents one of Hirata’s core architectural principles and one which many of his projects are based off of. 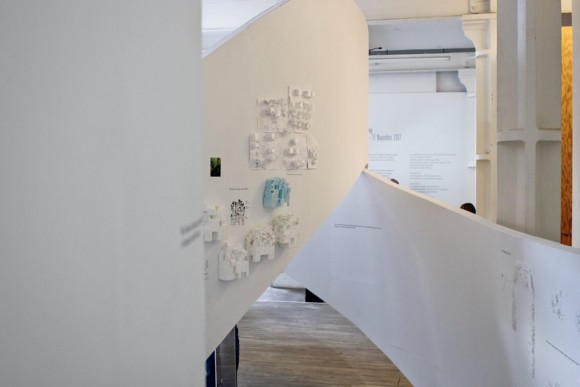 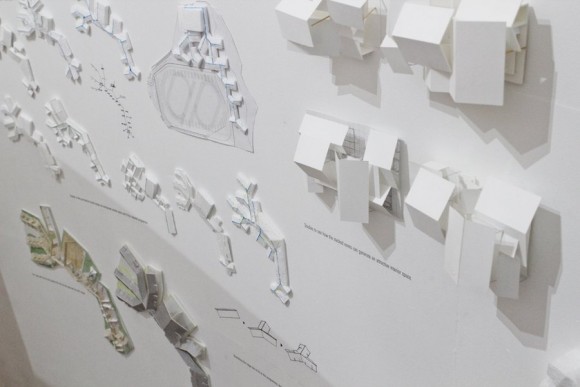 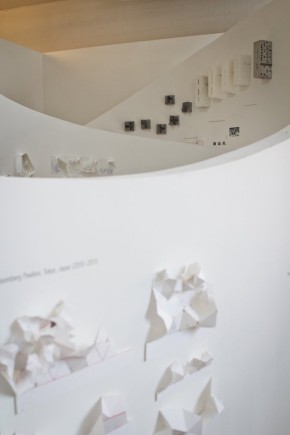 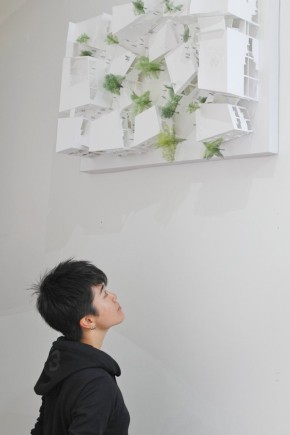 The exhibition comes on the back of some very heavy European exposure for Hirata. In April his installation at Milano Salone won a 2012 Elita Design Award. And in September the Japan Pavilion at the Venice biennale, which Hirata took part in, was awarded best in show.

Technology is not something that concurs with nature, but that tangles with nature… Even if we cannot control nature, I think understanding it can enable better intuition, and the potential for collaboration between architects and engineers to become more radical in response. It will be very exciting if we can create a new type of coexistence between nature, technology, and society, by means of architecture.

Take a look at some of our previous stories on Hirata for more ways the architect unites mathematics and nature. 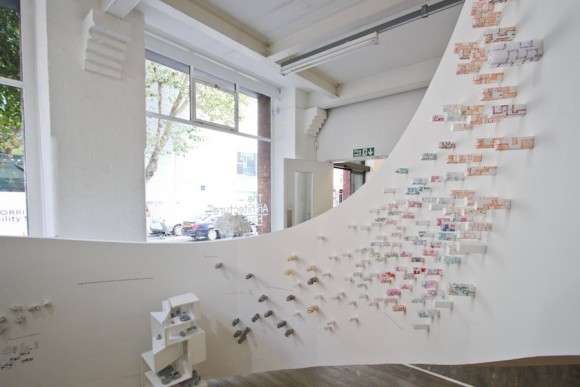 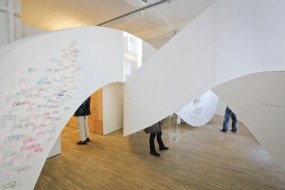 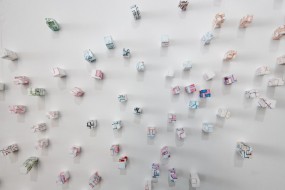 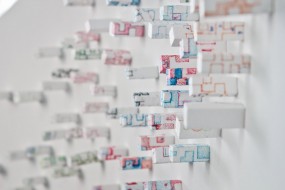 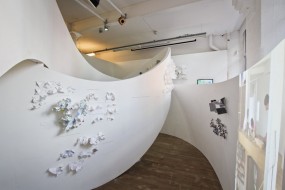 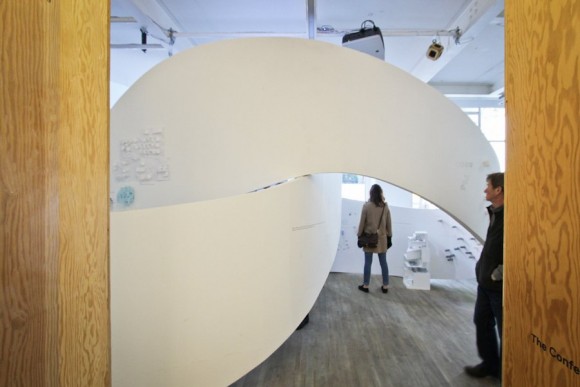 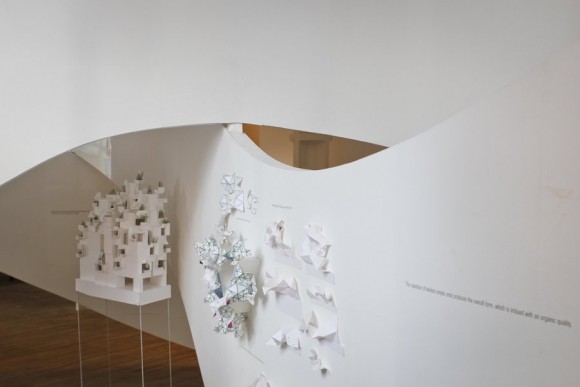 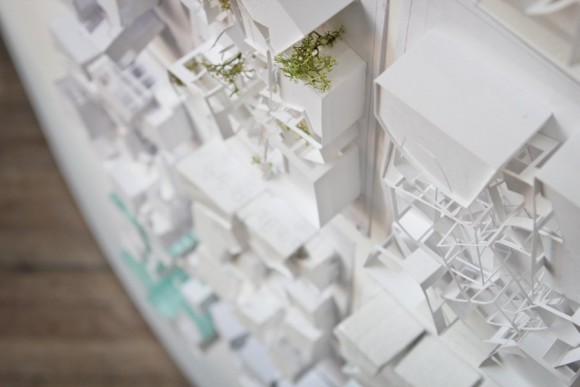 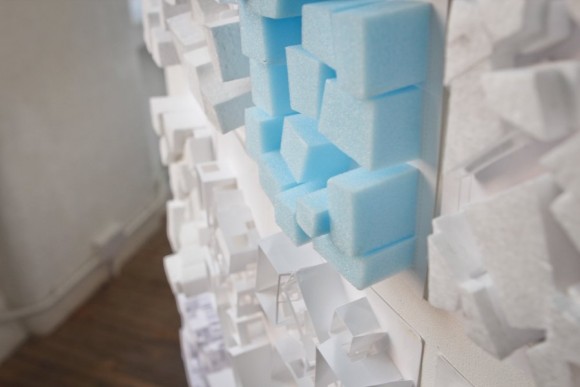 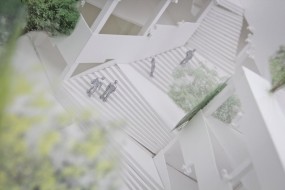 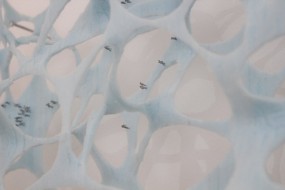 Special thanks to atsuko & joe for going over the the exhibition for us and coming back with these fantastic images! 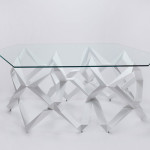 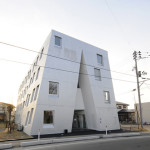 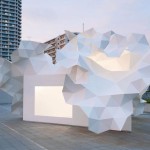 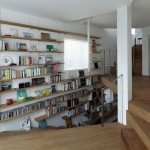