October 22, 2012 / Johnny / Comments Off on Kengo Kuma’s temporary dwelling made from magnets 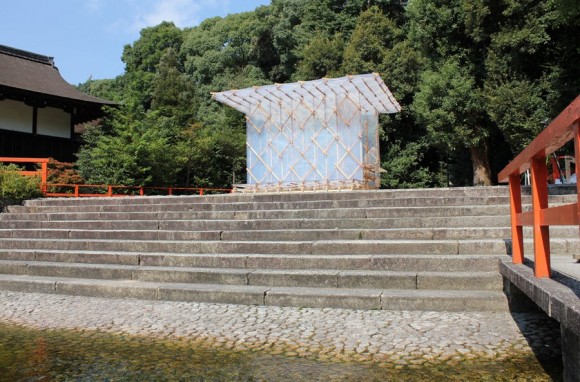 800 years ago Kamo no Chome, a Japanese author, poet, and essayist, sat down in his 10-ft square hut (Hojoan) and penned Hojoki – what would become known as his seminary work of literature. To commemorate the occasion, architect Kengo Kuma has created “Hojoan 800 years later,” a modern day interpretation of what he imagines the 10-ft hut might look like today.

Using beams made from Japanese cedar, strips of ETFE plastic, and interlocking magnets the architect has created a transparent and highly temporary dwelling on the site where the old Hojoan used to stand. It’s on display at Kyoto’s Shigamo Shrine through December 16. 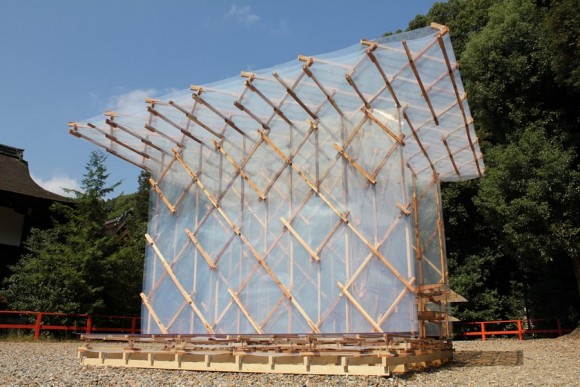 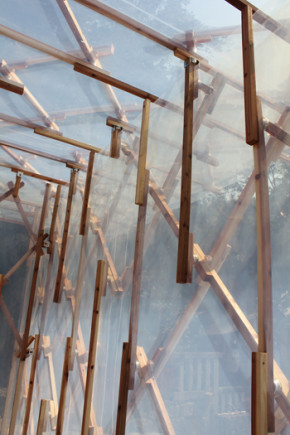 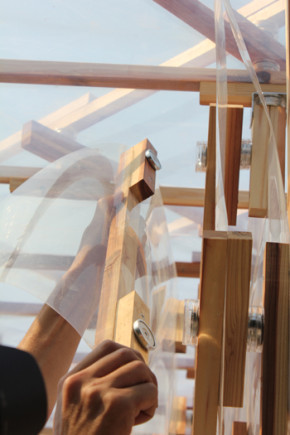 Kengo’s new hut is similar in concept to his fuan teahouse, mirroring his distaste for overly-assertive architecture and, instead, favoring “soft architecture,” a term coined by Kuma that refers to the temporary, almost erasable, characteristics of architecture. 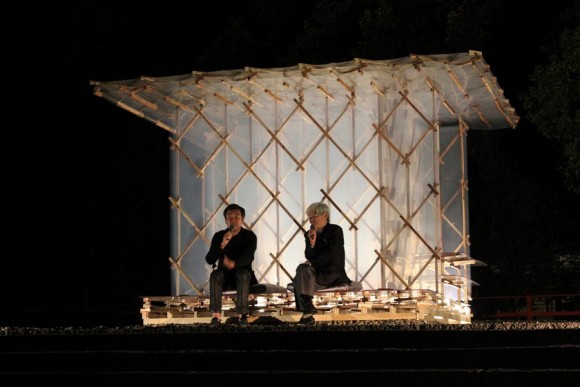 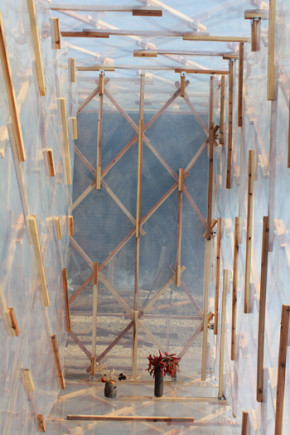 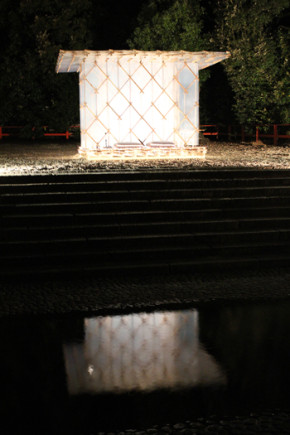 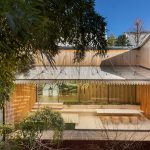