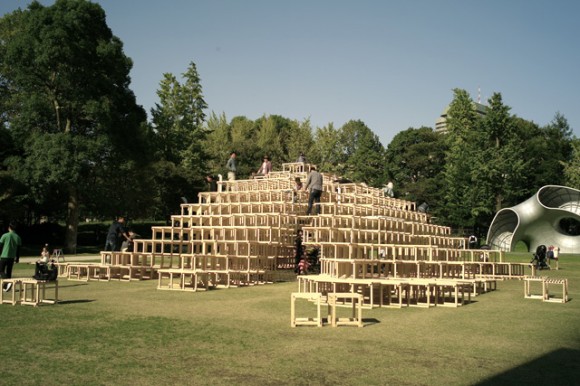 A giant jungle gym aptly titled “mountain gym” has emerged on the large patio in front of Tokyo Midtown. Part of Design Touch 2012, an extension of DesignTide Tokyo, the large structure was designed by architect Makoto Tanijiri and functions as a playground for kids and adults during the day, while transforming into a lit-up sculpture at night. It was made entirely out of wood which, according to Tanijiri, will be reincarnated into a 2nd life after the exhibition closes on November 4. 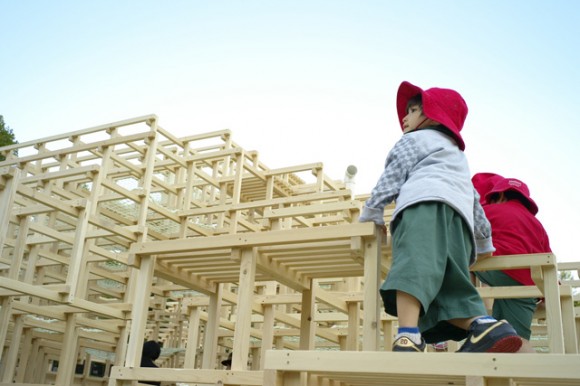 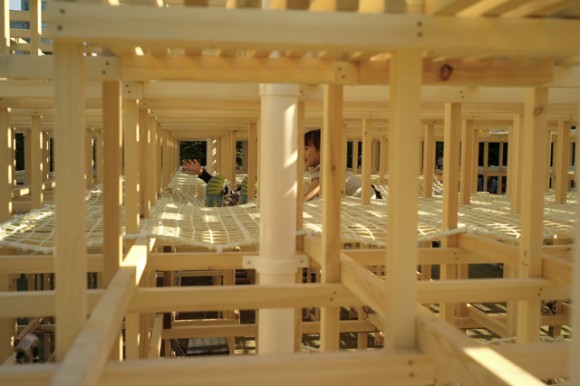 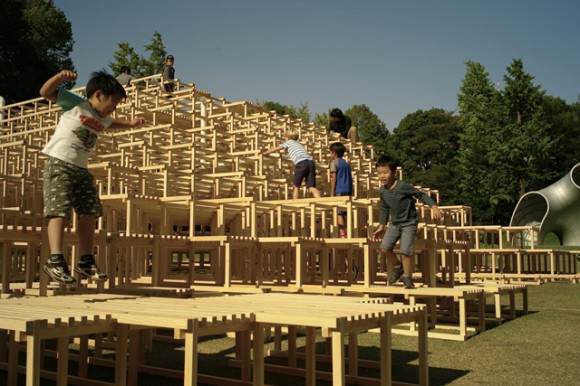 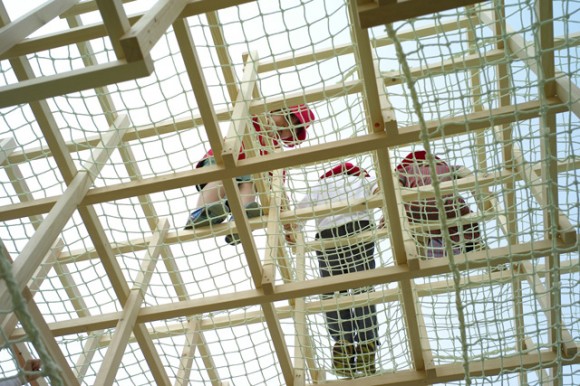 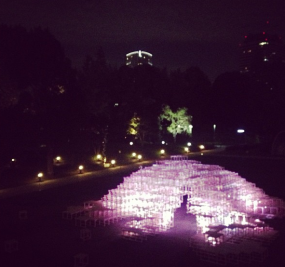 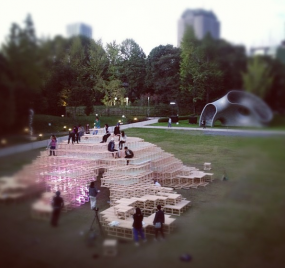 this post is part of a series covering the design festivities (Tokyo Designer’s Week and DesigTide Tokyo) taking place through Nov. 4. Full coverage can be found right here. 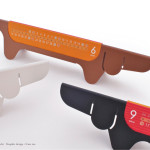 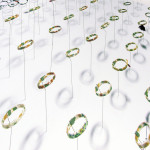 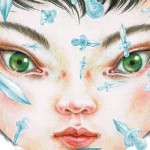 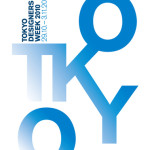