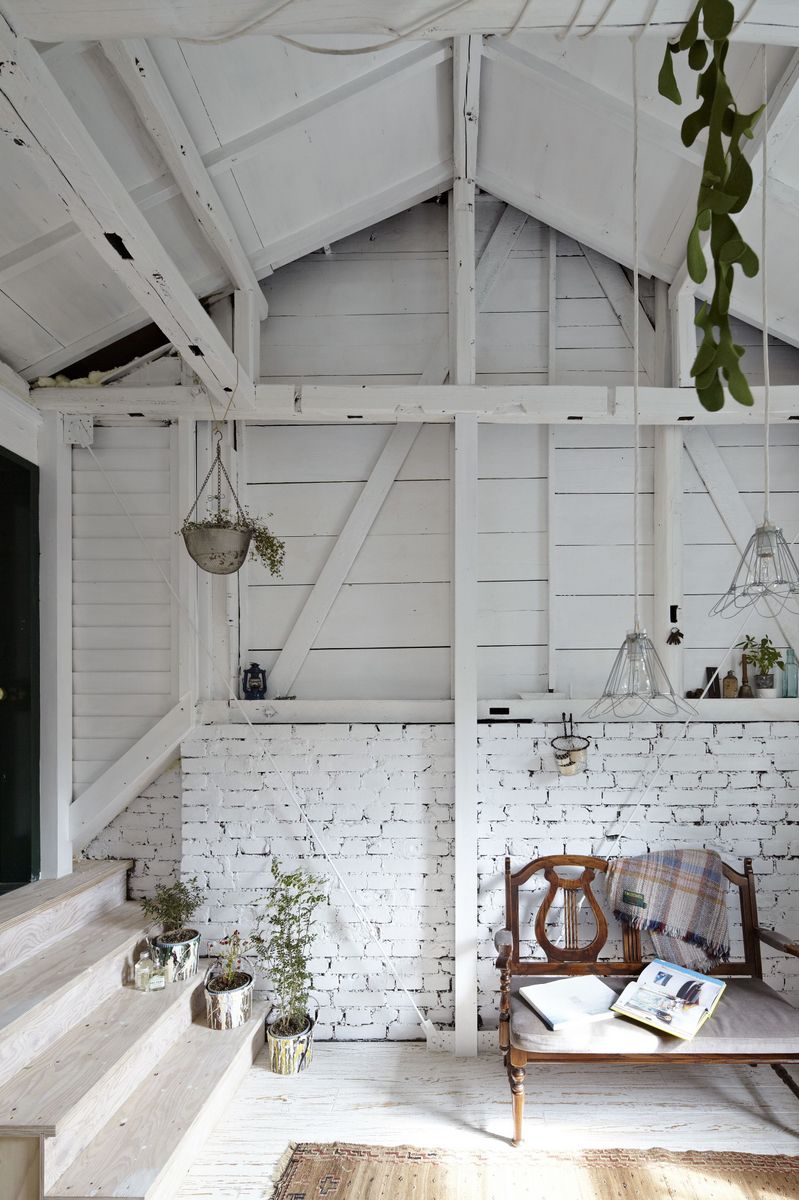 A 100-year old house built in Yokohama for foreign settlers received a gorgeous renovation earlier this year by architect Takuya Tsuchida. A rarity in itself, Tsuchida attempted to preserve what he could of the western-style home, instead of scraping it for anew, which would be common practice.

The styling is nice too. I like the use of old paint cans as planters, which nicely complements the brick wall, now coated in white paint. “This project is incomplete,” the architect tells us, because a choice was made to preserve “memory” over complete functionality.

Read about Takuya Tsuchida’s other house in Yokohama, this one built very differently to contrast the Western-style homes of Yokohama. 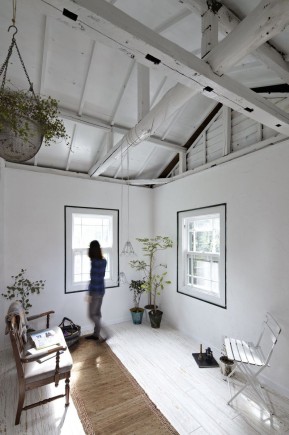 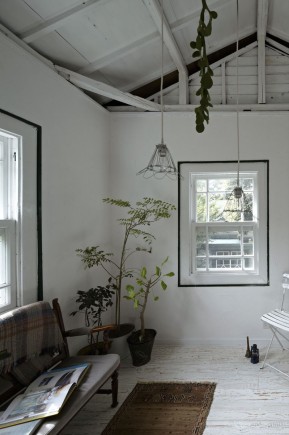 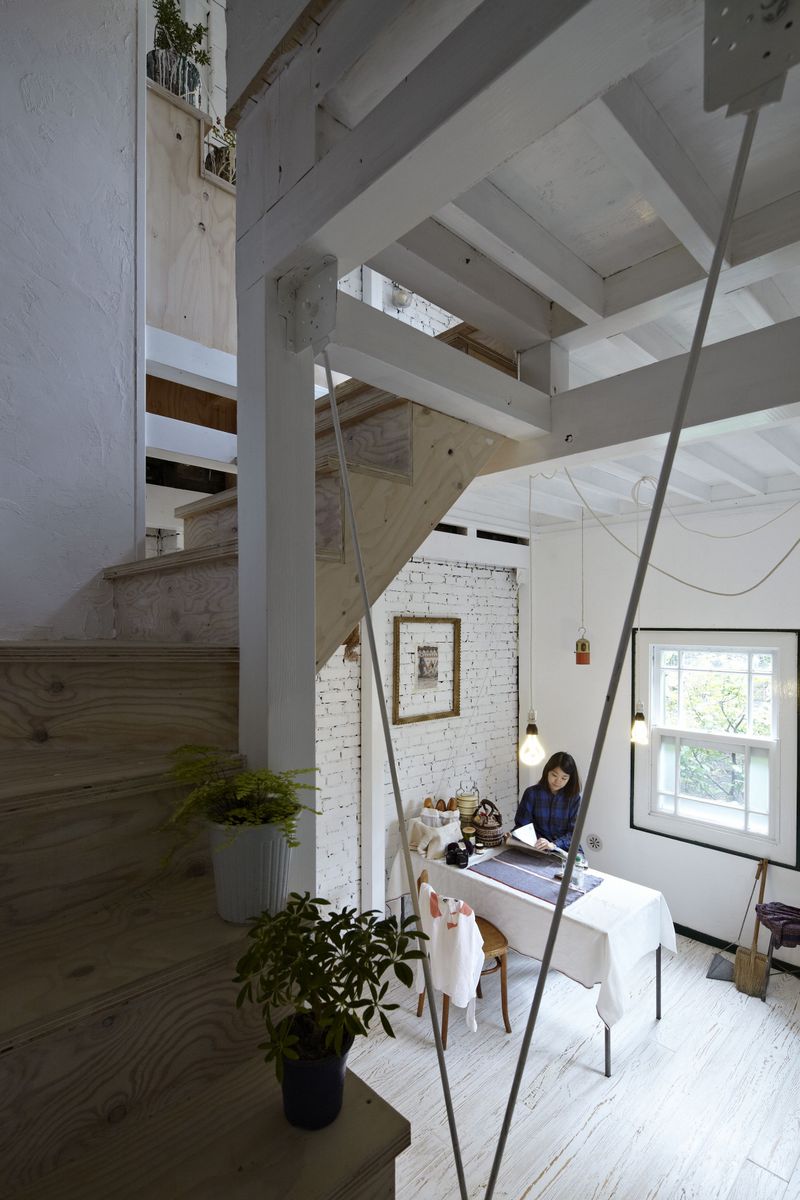 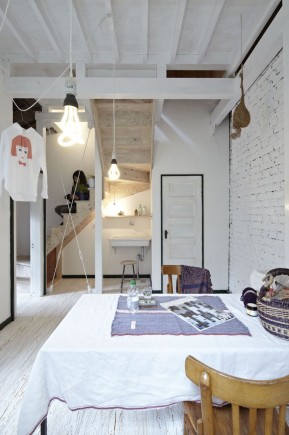 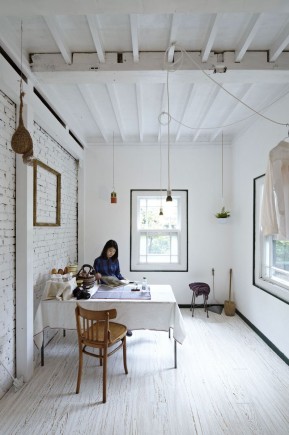 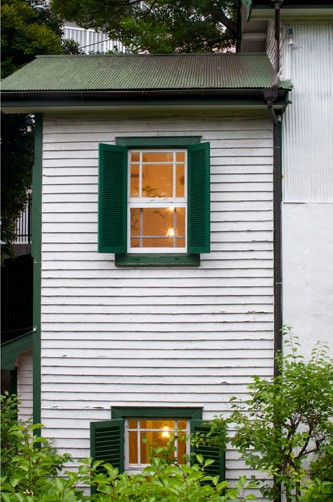 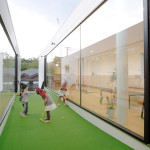 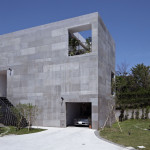