December 27, 2012 / Johnny / Comments Off on Nude | Composite photos of the dancing human body by Shinichi Maruyama 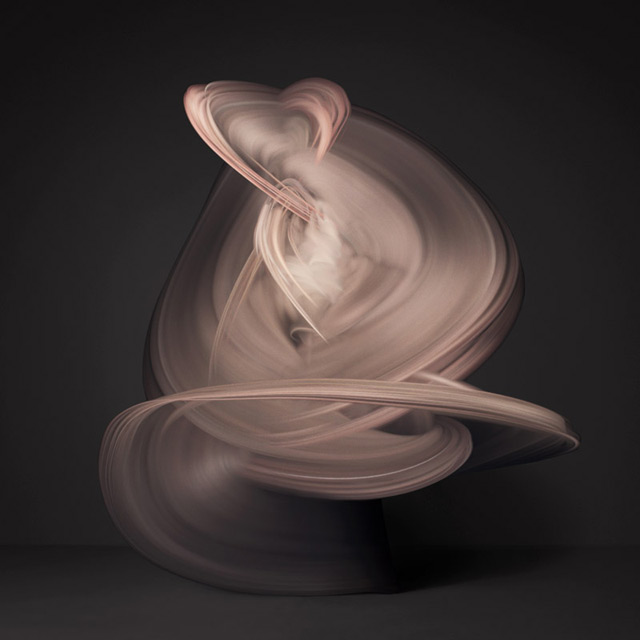 Japanese artist Shinichi Maruyama has a new body of work out. While continuing with his manipulation of time and motion, Maruyama shifts his focus from water and paint to the human body – the naked human body, that is. But the series is rendered completely SFW in that each image is a composite of 10,000 individual photographs, creating a time-lapse effect.

I tried to capture the beauty of both the human body’s figure and its motion.

The figure in the image, which is formed into something similar to a sculpture, is created by combining 10,000 individual photographs of a dancer.

By putting together uninterrupted individual moments, the resulting image as a whole will appear to be something different from what actually exists.

The series was created in collaboration with the choreographer Jessica Lang, who assisted in testing various routines to create picture-perfect dance movements. The two have been working together a lot recently. Last year Maruyama joined in on the production of White, a dance piece that was created on film. 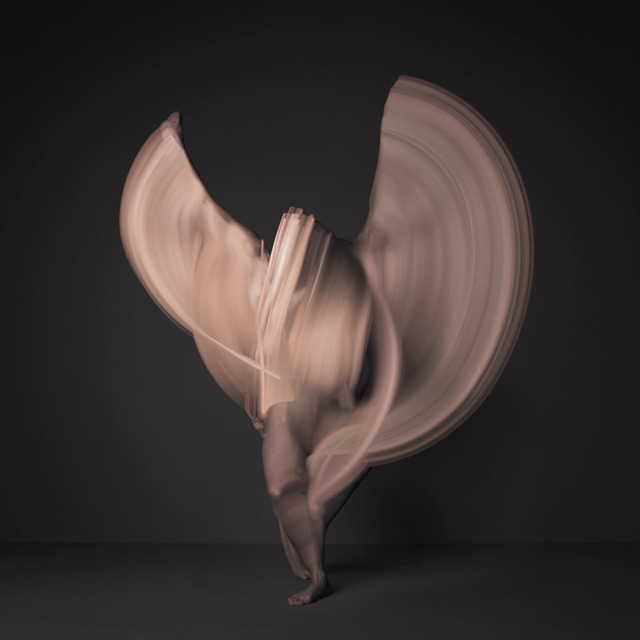 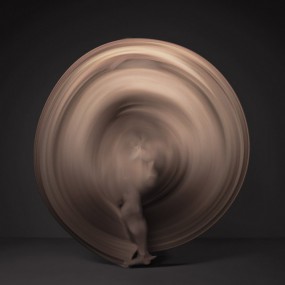 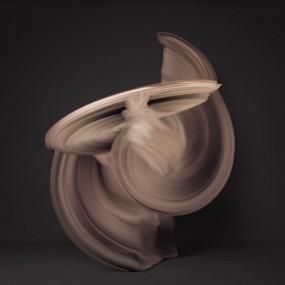 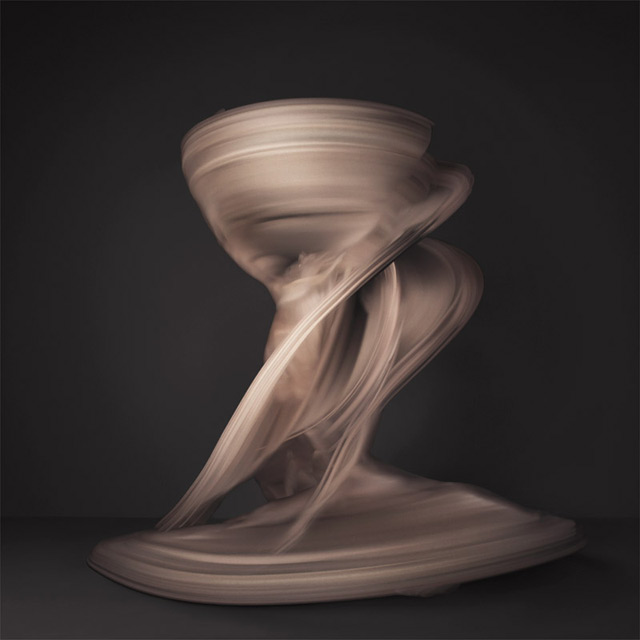 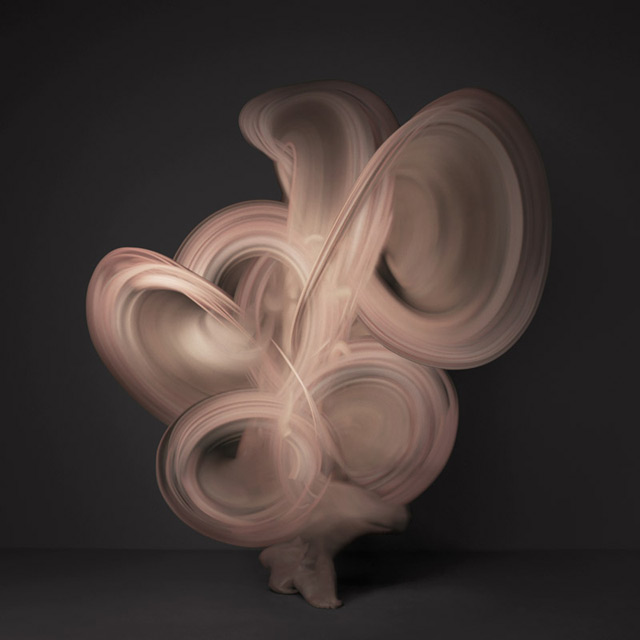 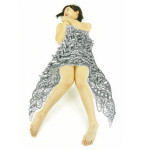 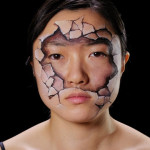 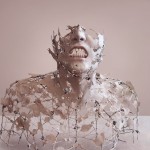 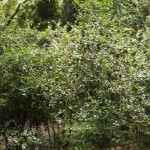