Riki Watanabe, the Charles Eames of Japan, has passed away at age 101 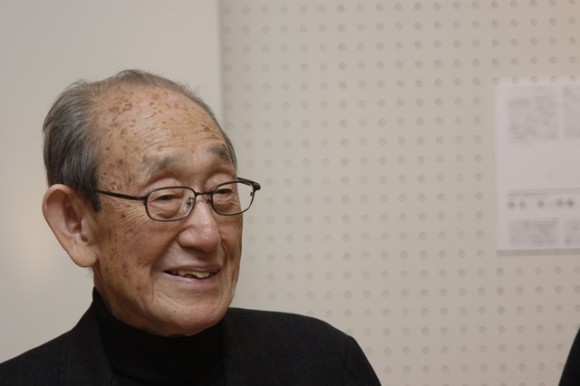 Riki Watanabe, an industrial designer often likened to Charles Eames in America, passed away last week. He was 101 years old.

Born in Shirogane, Tokyo in 1911, Watanabe obtained a degree in woodworking in 1936. After graduation he moved to Gunnma prefecture where he met, and consequently studied under, Bruno Taut, a German architect who had fled to Japan to escape the Nazi regime. Throughout the 1930s Watanabe absorbed the many principles of the modernist movements like Bauhaus and, in particular, Le Corbusier. However, Watanabe was interested in purely importing western modernist ideals into Japan. Rather, concerned himself in how to weave them into a Japanese lifestyle. He succesfully managed to incorporate the concept of chairs into a predominantly floor-based lifestyle. The chairs he produced in the 1950s like the Himo Isu and Torii Isu became iconic images of Japanese modernism.

Watanabe was involved in the establishment of many of Japan’s groundbreaking organizations, from the Japan Design Committee to the Japan Industrial Design Association. He was also responsible for the interiors of many famous buildings including the Tokyo Hilton (currently Capital Tokyo), Keio Plaza Hotel and Prince Hotel. One of his greatest skills was creating beautiful furniture using cheap, affordable materials as resources were scarce after World War II. 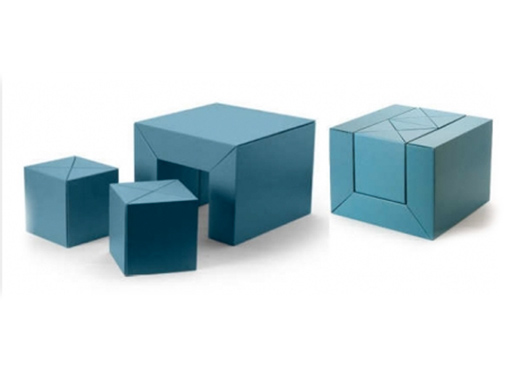 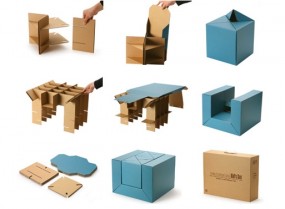 The Most Amazing A Cappella Cover of Michael Jackson’s Thriller