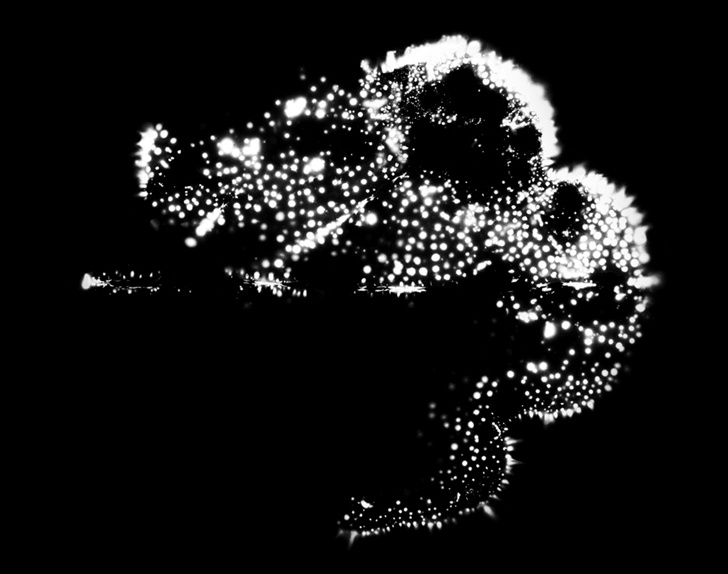 Originally thought to be able to capture some form of mystical energy field, or aura, of living organisms, Kirlian photography involves using high voltage to generate an electric discharge of an object, which is then captured on film. Although science has largely debunked the myth of the so-called energy fields portrayed, the process – as Yamamoto proves – is still useful in photographing objects in new light. 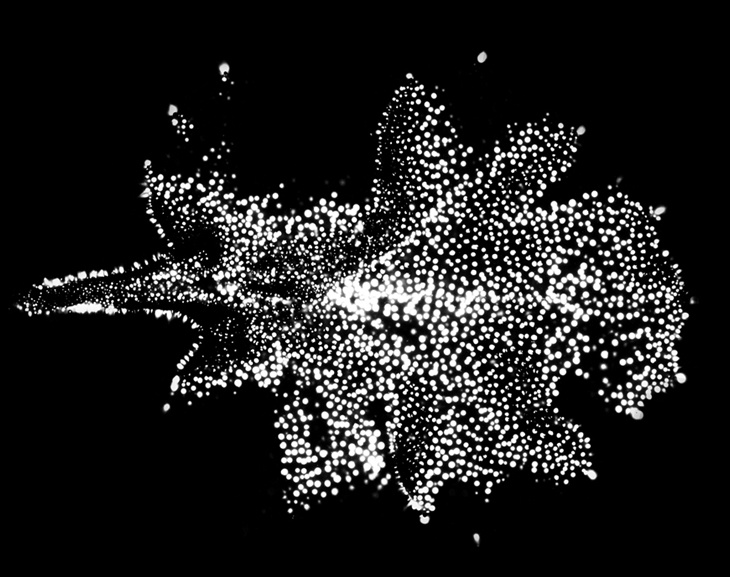 His work is currently on display at the BioArt exhibition in Tokyo. 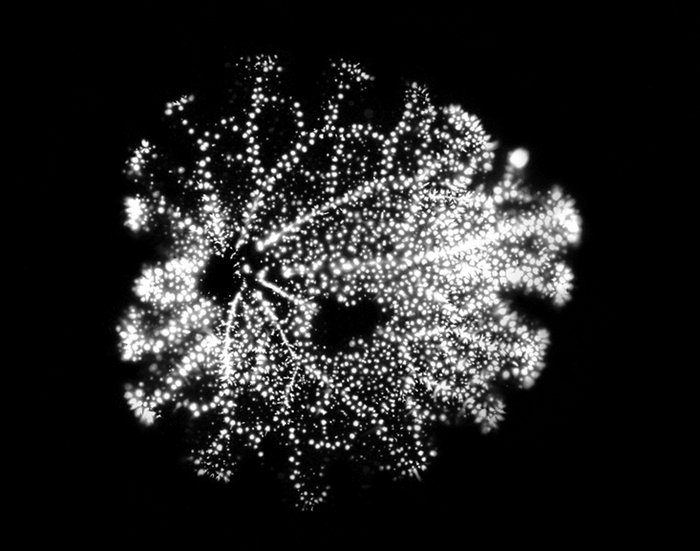 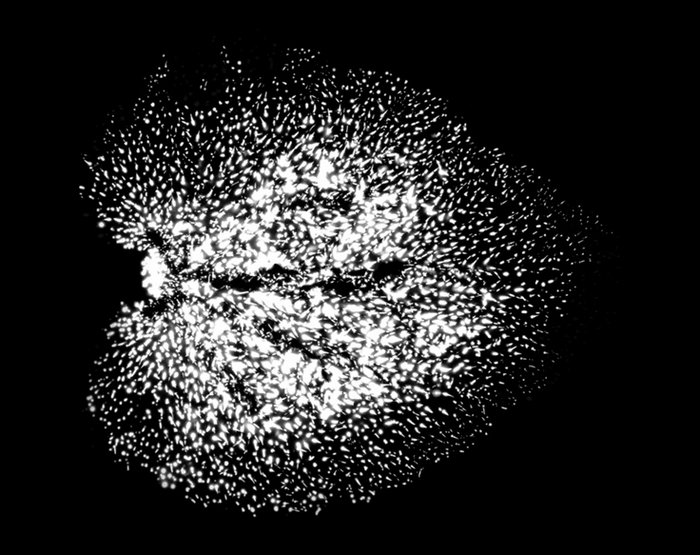 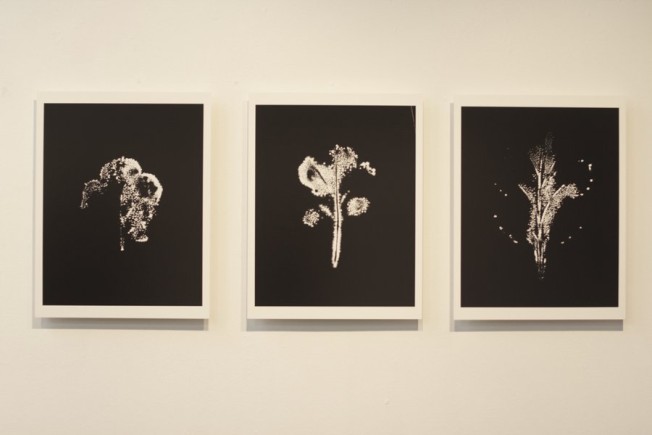 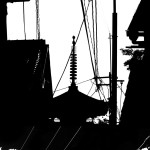 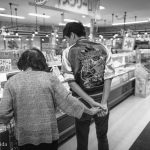 Lorimoto: a new gallery space in Ridgewood by Lori Kirkbride and Nao Matsumoto