March 14, 2013 / Johnny / Comments Off on Thousands of leaves cover the walls of Isetan Department Store for their grand opening 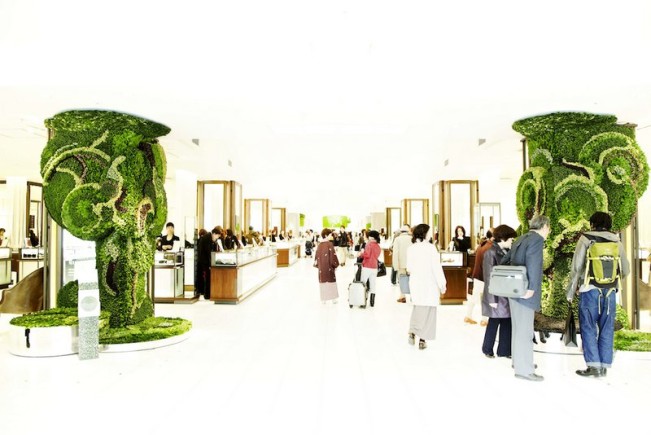 In an attempt to lure back customers to their department store and shake off what’s been a 16-year decline in shopping, Isetan Department Store in Shinjuku has been renovating each of their floors since 2007. Well the work has finally been completed. And just last week they held an opening ceremony, unveiling their “Fashion Museum” theme of blending art and shopping – a strategy they believe will be the future of retail.

In the spirit of showcasing art, their first installation is a grand one in which they’ve commissioned botanic artist Makoto Azuma to create large-scale frescos that appear throughout the department store. Titled “Collapsible Leaves,” the artist has used thousands of actual leaves and meticulously folded them into various forms that give new life to the plants. But like all his work, the installation is inherently short-lived and will only be on display through March 26, 2013. 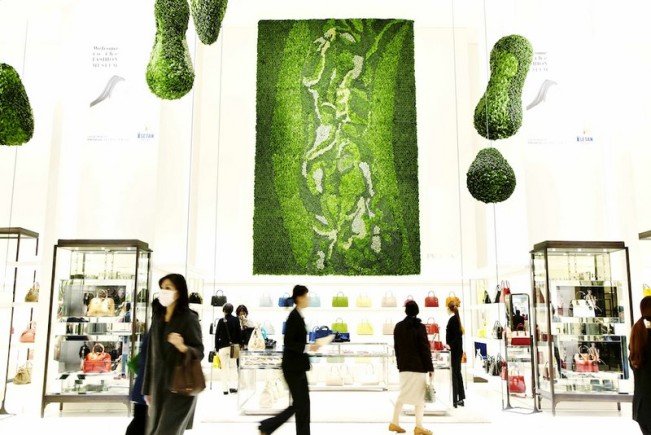 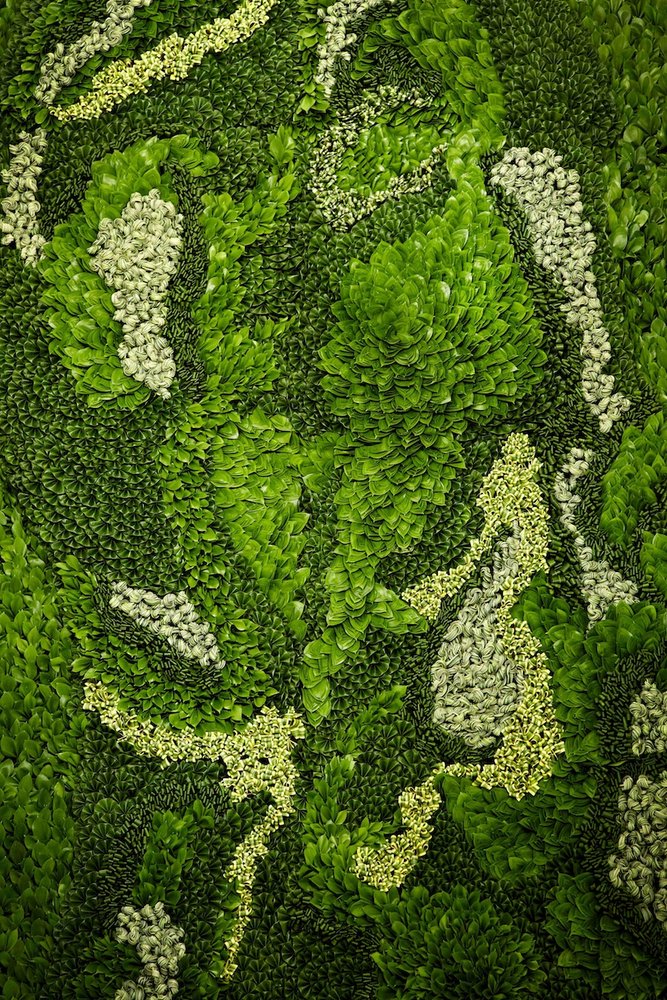 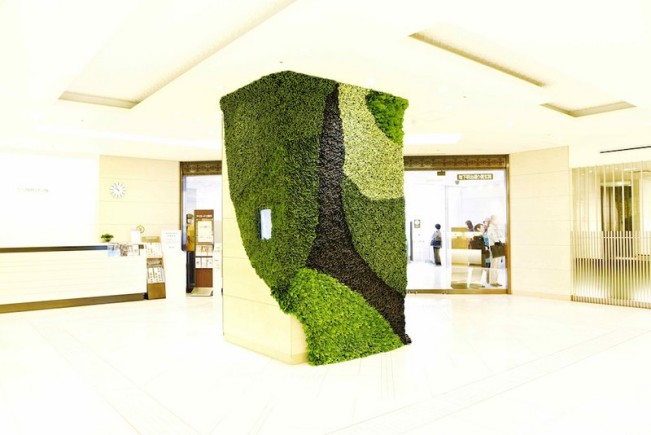 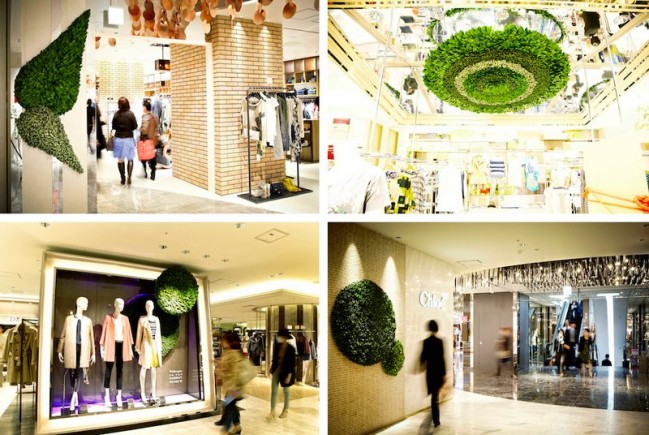 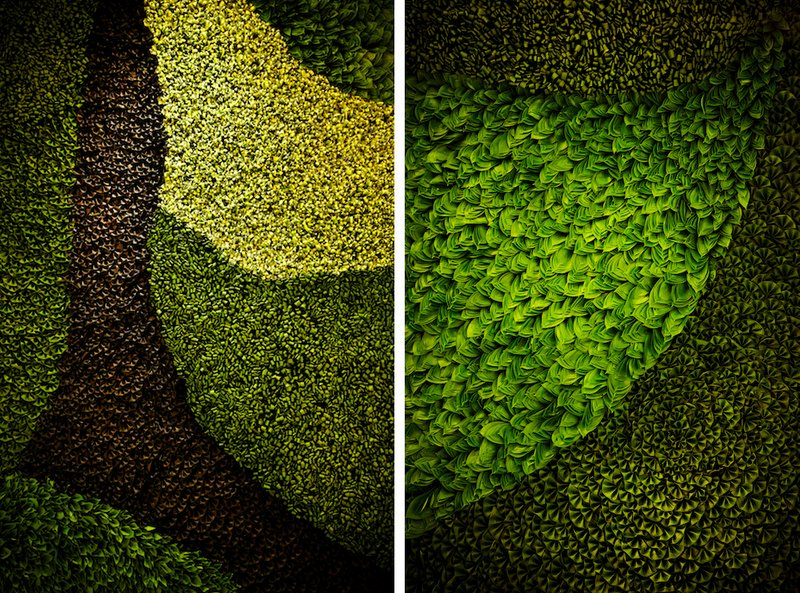 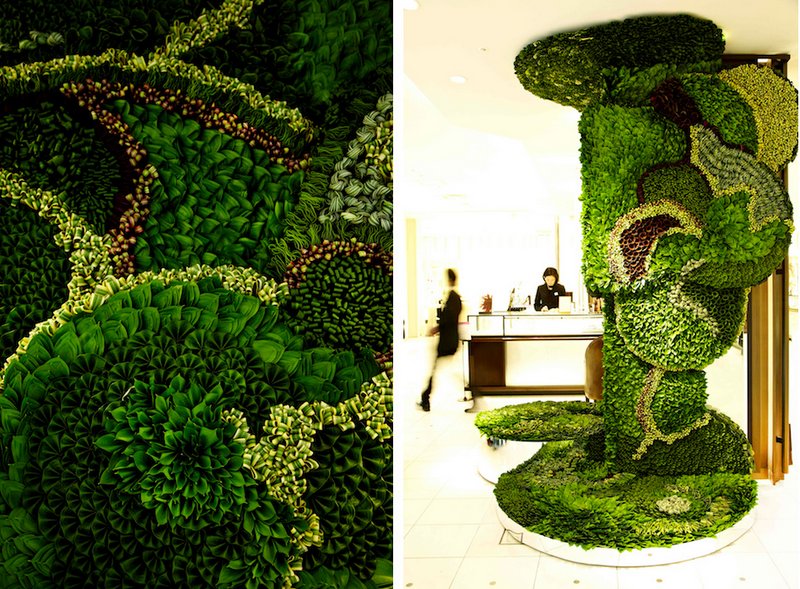 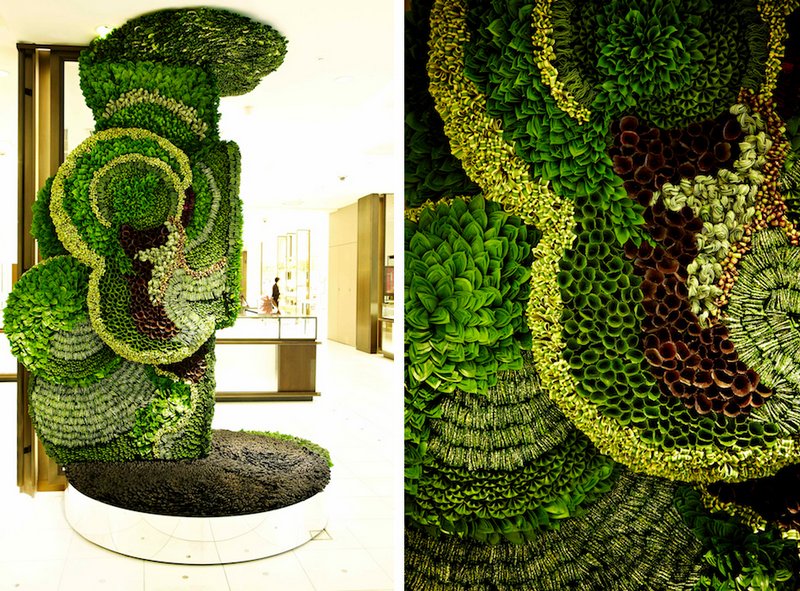 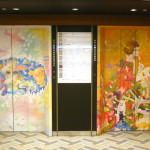 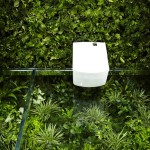