March 26, 2013 / Johnny / Comments Off on A Warehouse Renovation in Yoro by Airhouse 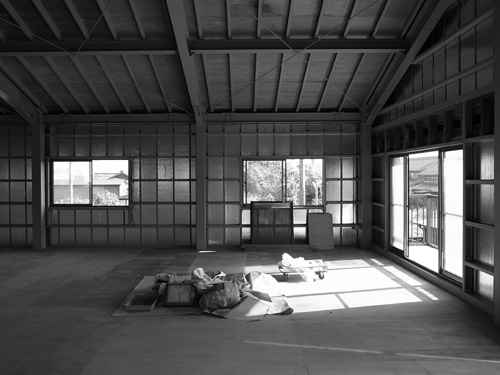 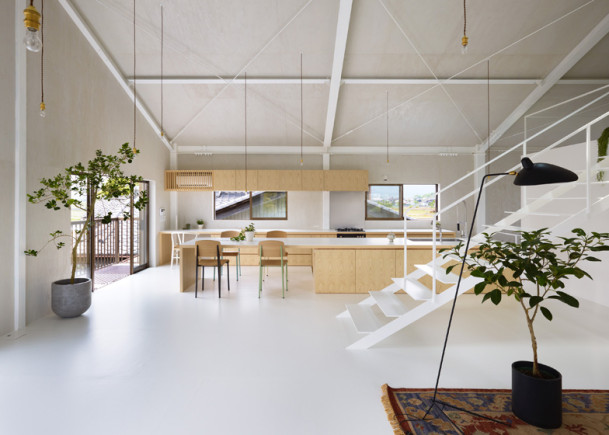 One man’s castle is another man’s garbage. Or at least that’s the way it goes in Japan’s housing market where a postwar “Scrap and build” policy has resulted in average home lifespans of just 30 years. Only about 13% of all housing sales are pre-owned homes, compared with about 78% in the U.S.

But now an aging population and an imbalance between homes and families has made the government jump ship, reversing their policy and offering incentives for home renovations. And thanks to a popular TV show called “Before After,” the general public seems to be warming up to the idea of renovation as well. But it certainly helps when a beautiful example comes along and helps you visualize the potential of, say, a derelict warehouse. 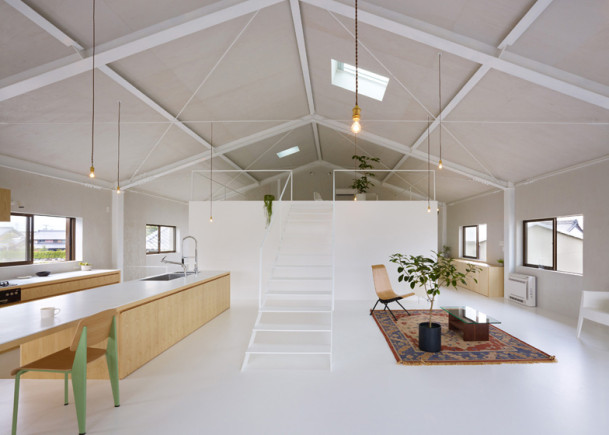 Keiichi Kiriyama is a young architect who worked under Makoto Tanijiri and went on to establish his own studio – aptly titled Airhouse – in 2009. In 2012 he renovated a warehouse in the suburban district of Yoro (Gifu prefecture), not too far from the industrial city of Nagoya. Previously used to house farming equipment, Kiriyama injected a dose of calm by inserting a large loft that houses a bedroom and 2 bathrooms. 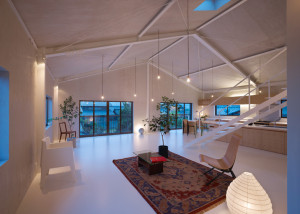 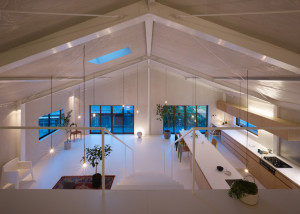 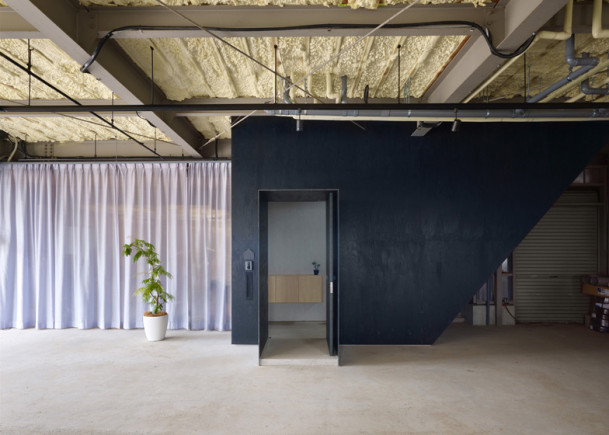 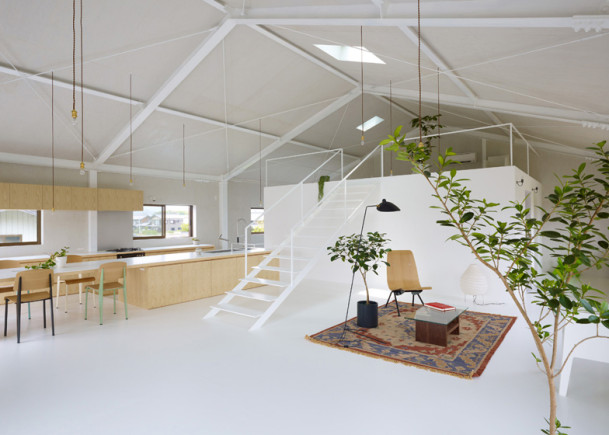 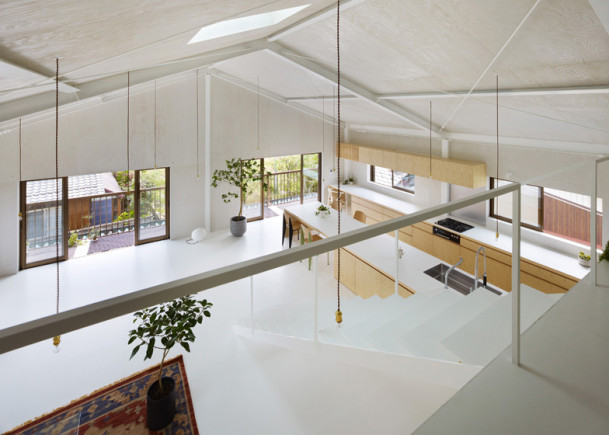 The loft space above for the kids overlooks the entire home. A major focal point is the kitchen which was designed specifically for the food-loving couple. 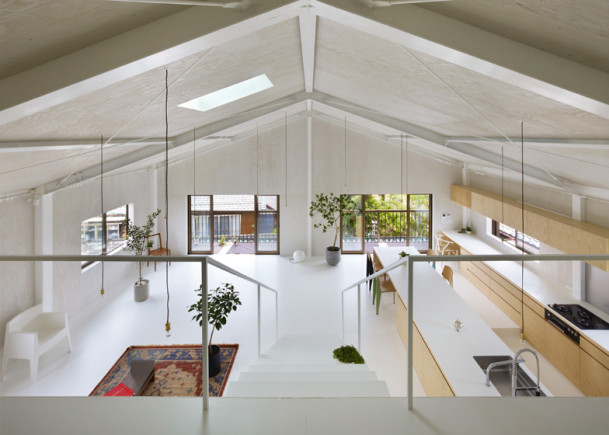 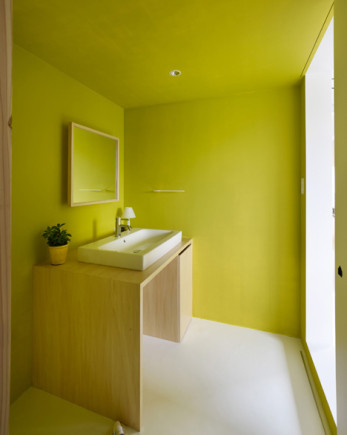 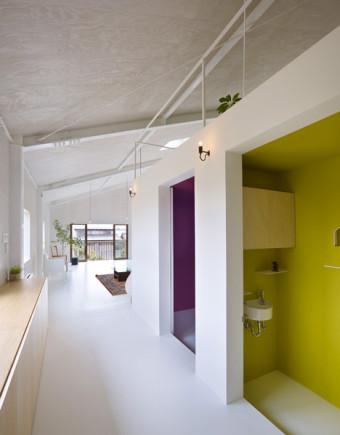 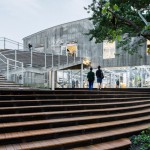 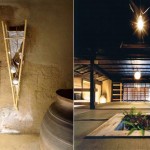 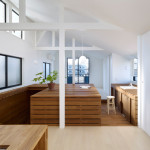 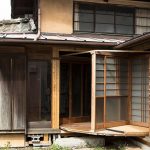 Clipnest turns your paper clips into a bird’s nest