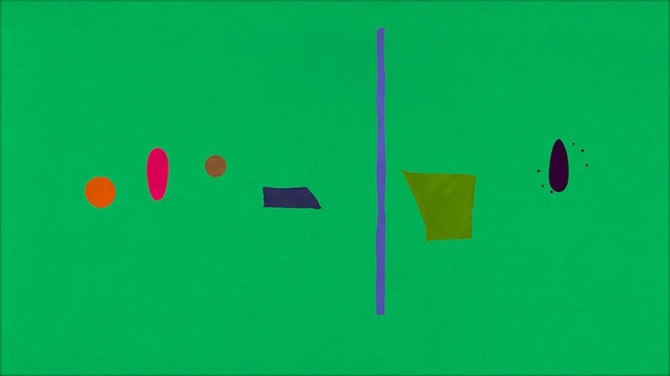 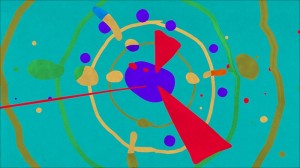 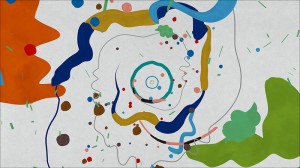 The Japanese musical trio Clammbon, known for their quirky, jazzy, upbeat tunes, released a music video late last year titled “Rough & Laugh.” The music video, illustrated with fantastic bursts of color and abstract shapes flying in and out the screen, is the work of TYMOTE, an 8-member Tokyo-based design studio with the tagline “pirates of design.” The MV was supposed to be a limited offer, airing just during the month of November, at which point it would be vaulted, never to see the light of day again.

But feedback was so enormous that those involved decided to throw it back up on vimeo. So here it is. 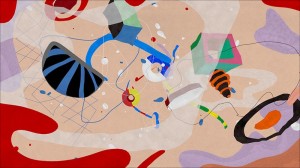 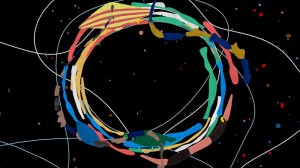 The track was originally created for Shirokuma Café, a popular animated series about a polar bear who runs a café. How great is that!? 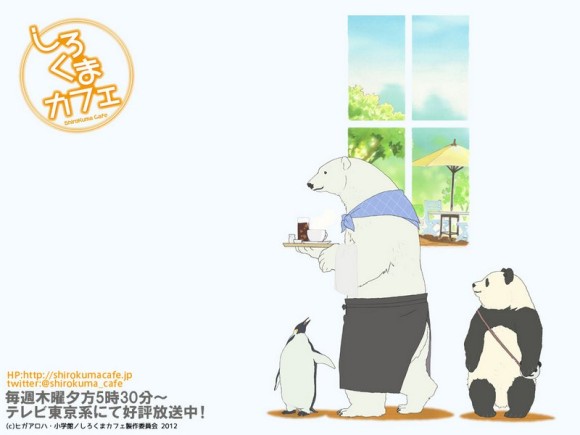 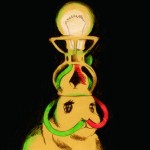 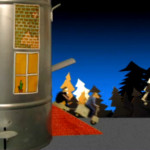 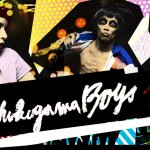