May 8, 2013 / Johnny / Comments Off on Ethereal new works by Gutai’s Tsuruko Yamazaki 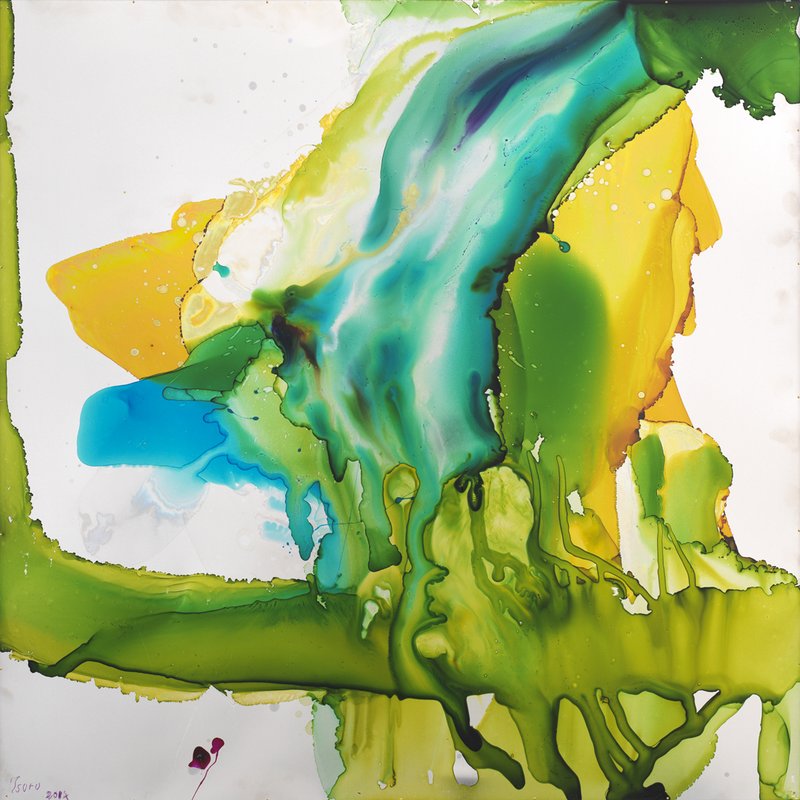 Despite being one of the founding members of the Gutai group – formed in 1954 – up until quite recently Tsuruko Yamazaki remained one of the less discussed members. But a solo exhibition in France in 2010, followed by several major works being included in the Guggenheim’s seminal retrospective (which closes today), changed that.

At age 88, Yamazaki now has a solo exhibition at Take Ninagawa in Tokyo featuring a series of new works created on tin, her favorite medium due to its reflective and malleable qualities. Yamazaki uses dye, lacquer and thinner to create ethereal streaks and gradations of incandescent colors. Her work is on display through June 1, 2013. 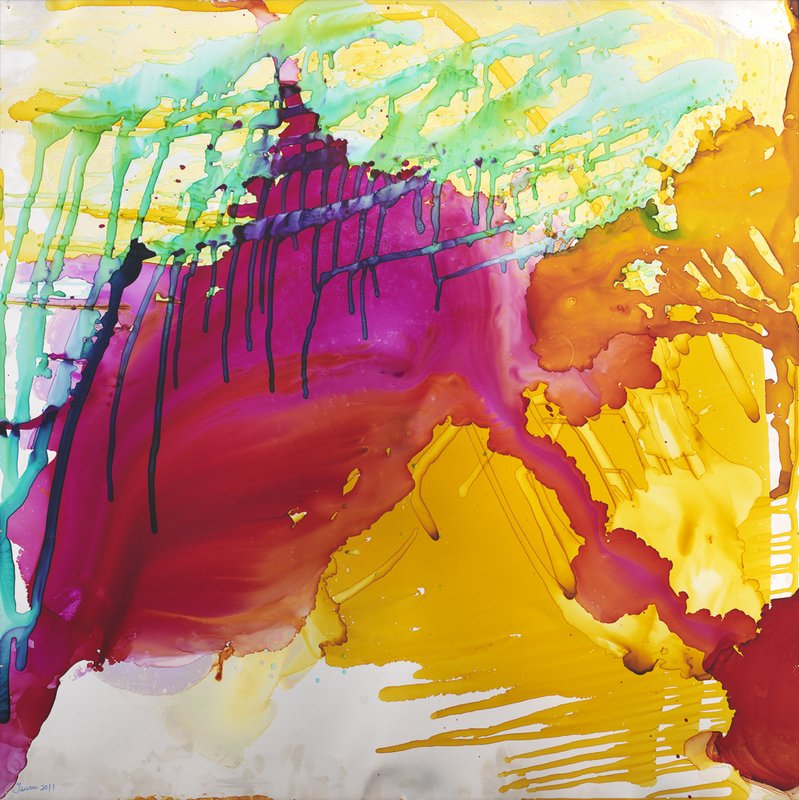 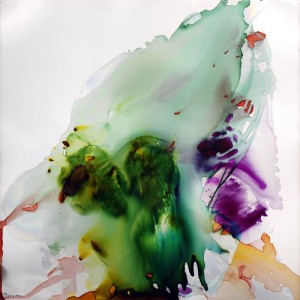 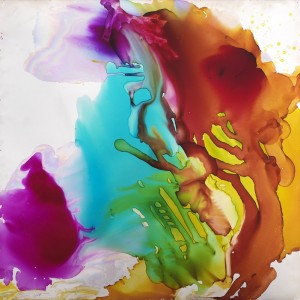 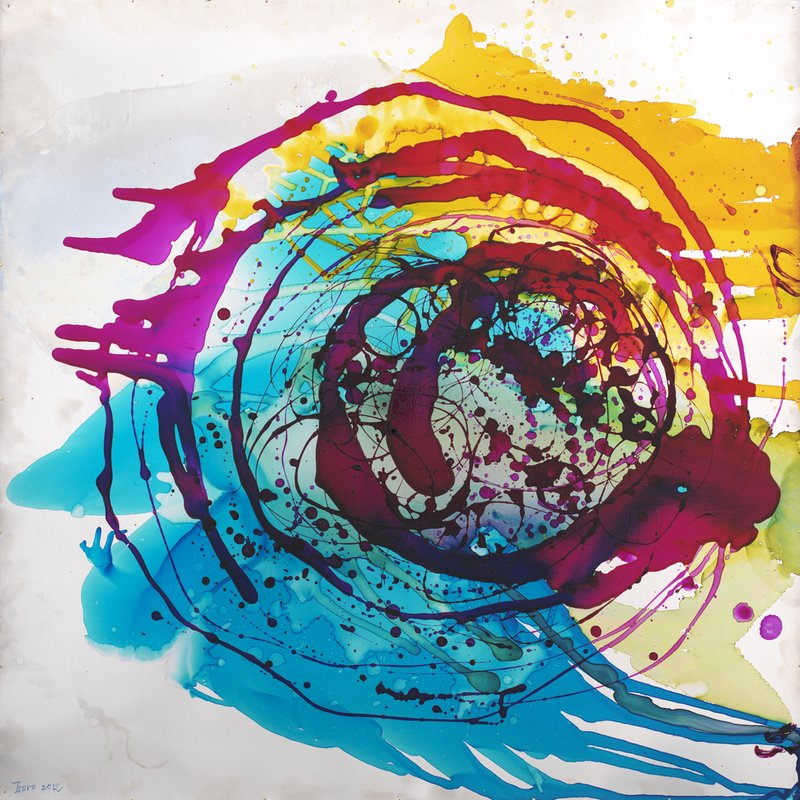