Japanese Haunted Houses to Help Scare the Heat Away

June 17, 2013 / Johnny / Comments Off on Japanese Haunted Houses to Help Scare the Heat Away

In Japan it’s been a long-standing tradition to escape from the summer hotness by bringing on the chills. And one of the most popular ways is to have the shit heat scared out of you is to head to a haunted house, many of which are only open during the summer. This year we’re rounding up some of our favorites that offer, well, let’s just say a different kind of horror. 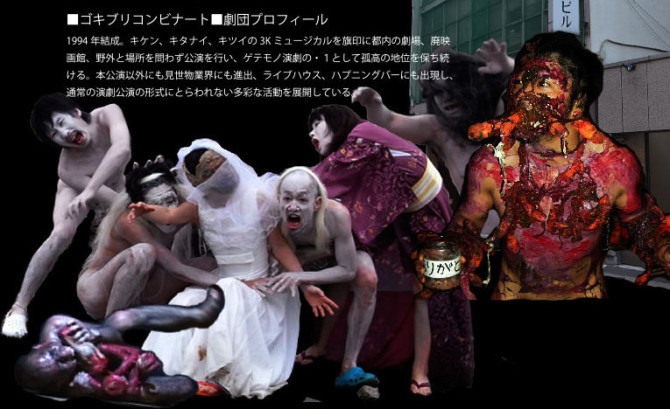 Part performance art, park shock art and all parts weird, Gokiburi Combinato (abbreviated Gokicon) promise a spectacle unlike any other. But this is one show you’ll want to leave the kids at home for. Gokicon are known for incorporating nudity, fetishes and sadistic tendencies into their bizarre performances. And at 1500 yen, it’s the most expensive on our list.
(PS you’ll want to wear clothes that you won’t mind getting dirty) 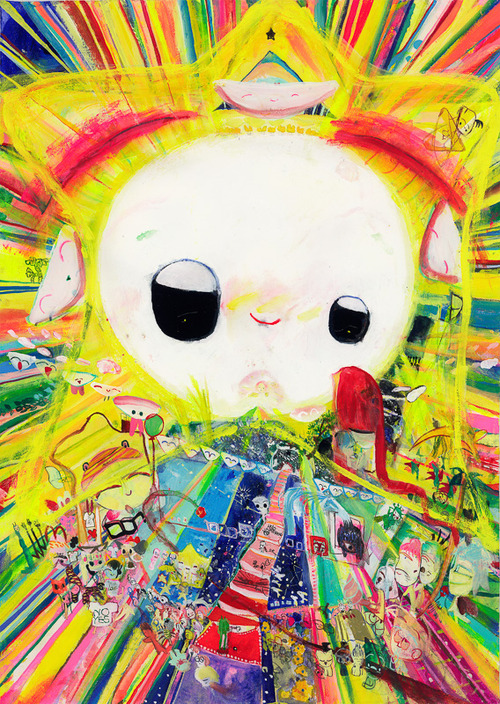 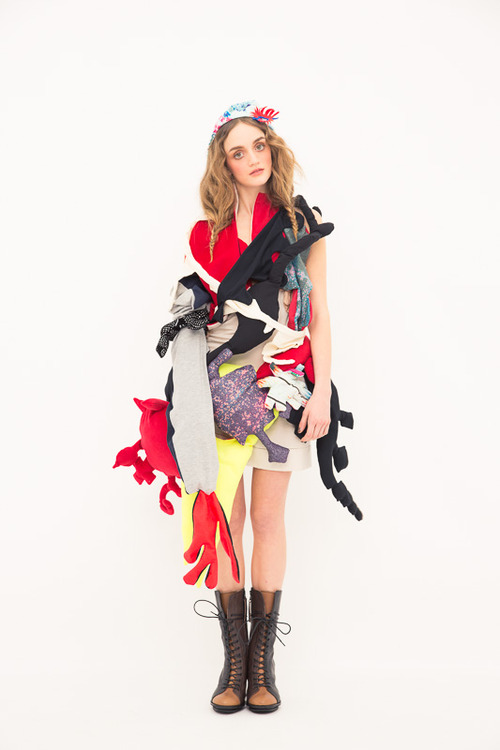 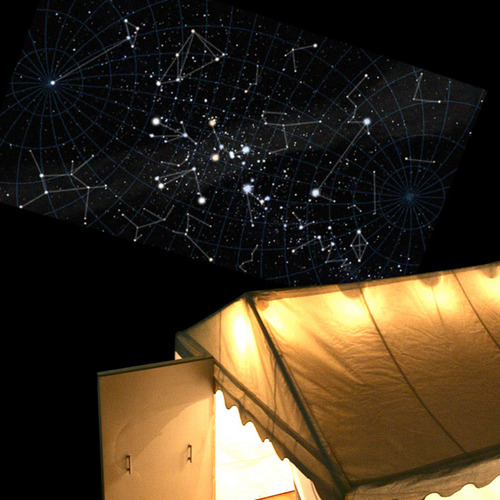 For a special haunted house exhibition just for kids, the Museum of Contemporary Art Tokyo is putting a moratorium on the 3 rules they typically enforce on their little visitors: no running, no touching, no playing. The exhibition will be designed by Torafu Architects and will be centered around Sakurako Hamaguchi’s “Ghost, Underpants and Stars” (オバケとパンツとお星さま) and other kid-friendly artwork.

According to the curators, ghosts represent creativity and curiosity, underpants represents the growth process (ie: graduating from diapers) and stars represent fantasy. Together, they make up 3 keywords that tickle a child’s imagination. 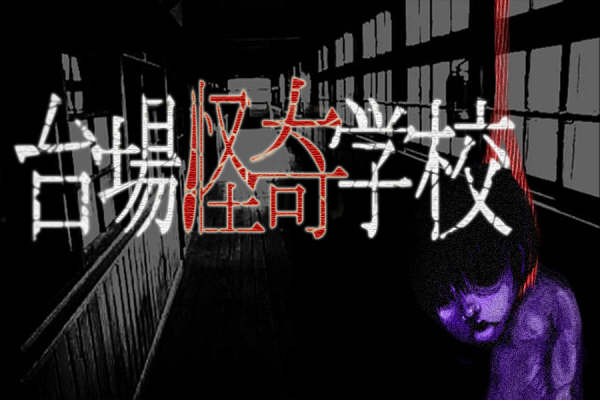 The Daiba Haunted School is based on an urban legend about a student who committed suicide. The school was then plagued by odd disturbances and disappearances, eventually getting shut down. The haunted house has been the target of criticism due to its portrayal of suicide for entertainment purposes. But the production agency has countered by saying they donate a portion of their profits to an anti-suicide hotline.

If abandoned schools don’t creep you out enough, perhaps abandoned hospitals. The Hyper Horror Maze (超・戦慄迷宮) at amusement park Fujikyu Highland is known as Japan largest, scariest horror house. The 50-minute experience once held the record for world’s largest, but has since lost that title by 5 min to a haunted house in Texas.

How scary is it exactly? The ride advises visitors not to enter alone for safety reasons and to instead go in groups. 20% of all visitors are unable to complete the maze and “escape” through one of the several emergency exits. 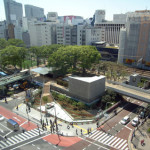