June 27, 2013 / Johnny / Comments Off on Takeda Castle Ruins Appears to Float in the Sky 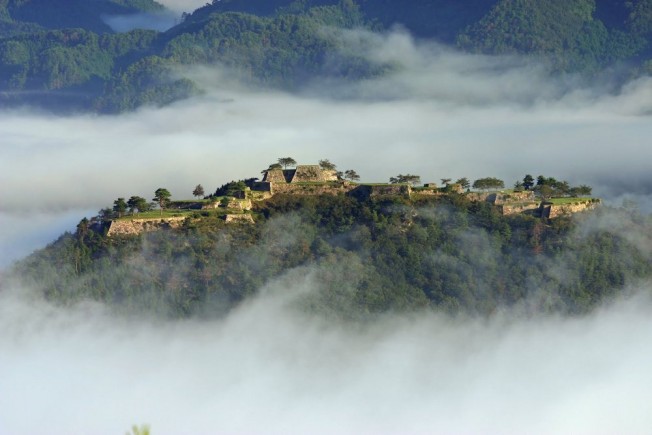 Japan is famous for its castles, a large majority of which were constructed in the 16th century as strategic sites during the sengoku (warring States) period. But one particular castle is known, not for its high stone walls or golden roof tiles, but lack thereof: its ruins. Built in 1441, Takeda Castle, or what’s left of it, sits at the summit of a mountain that towers more than 1100 ft., hence earning it the nickname, “castle in the sky.”

Indeed, the sight is one that is reminiscent of Machu Picchu. Except one needn’t hop on a flight to Peru or hike the Inca trail almost 8000 ft up. All one needs to do is plan a day trip from Kyoto. It’s about 3 hours away. It’s a must-see for fans of the movie Laputa. 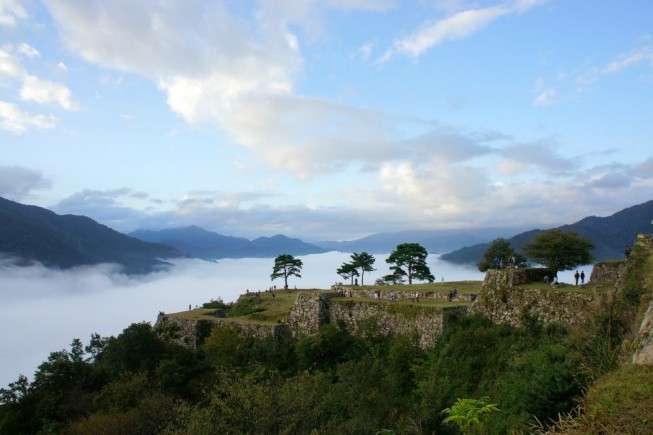 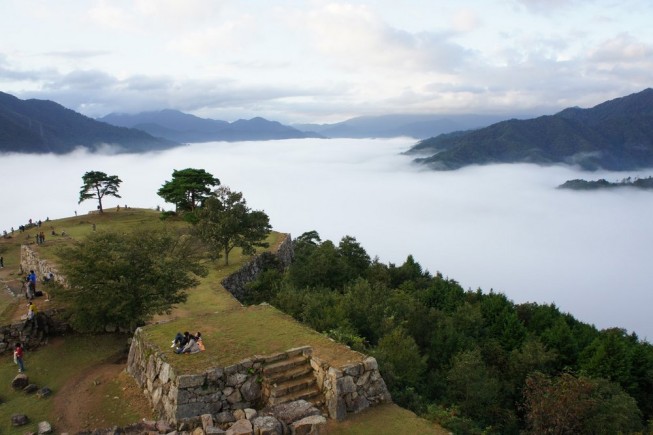 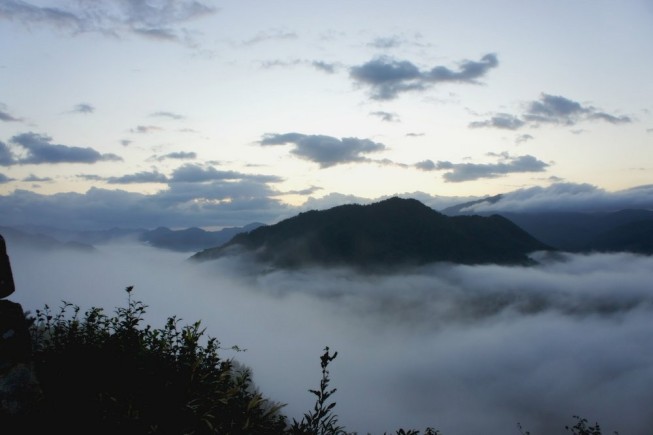 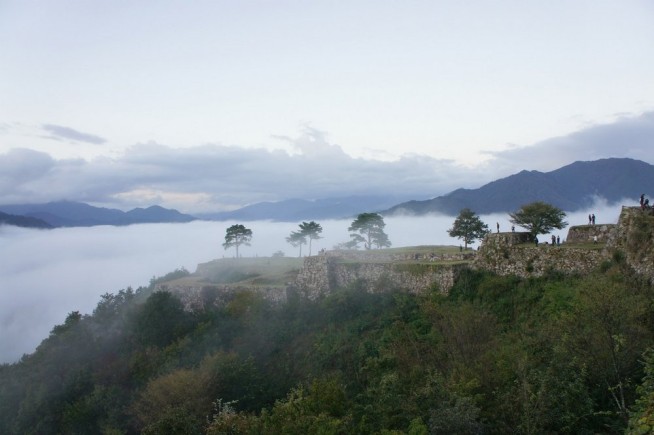 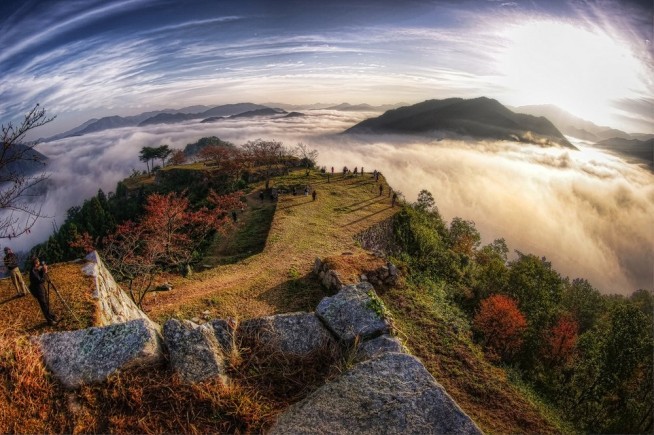 This is what Jcastle, a guide to Japanese castles, has to say about the history:

Takeda Castle was built on this site in the path of aggression between Harima/Tanba and Tajima as a stronghold of Izushi Castle. It was built by Ohtagaki Mitsukage, a retainer of Yamana Sozen, lord of the area, in 1441. Ohtagaki, who had been a military commander of the Yamana clan for 5 generations became lord of the castle.

Takeda Castle was conquered by Hideyoshi in his Tajima of 1577. Hideyoshi placed it in the control of his younger brother, Hidenaga, who moved to Izushi less than 2 years later. Akamatsu Hirohide, the last lord of the castle fought on the side of the Western Forces for Tokugawa at the battle of Sekigahara in the attack on Tottori Castle. Hirohide served valiantly in the battle, but was accused of setting the castle town on fire. Later that year he committed seppuku and the Takeda Castle was abandoned. 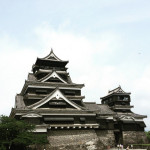