Move over God, we need to re-write the record books because 6 days is nothing compared to 3 minutes. Self-described spray artist Tomoya specializes in a form of performance spray paint art in which he hastily produces new creations in a matter of minutes. His latest work titled “Galaxy” was produced in just 3 minutes.

With a few sprays and a couple dabs of the fingers, Tomoya creates a mesmerizing landscape of a Galaxy that seems like it’s right out of a science fiction movie. “Galaxy” is especially meaningful because in Japan yesterday was the Tanabata star festival in which 2 lovers, Orihime and Hikoboshi (represented by the stars Vega and Altair) are allowed to meet only once a year on July 7th. 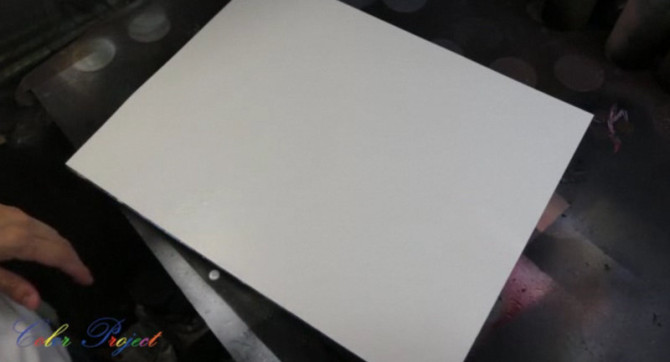 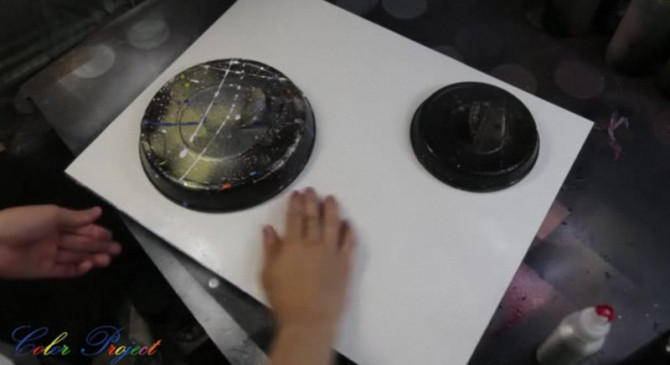 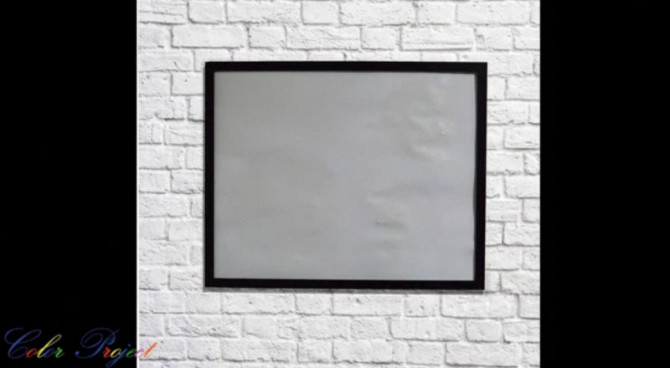 Tomoya’s lightning fast hand movements don’t even appear to be doing much. That is, of course, until the lights are dimmed, revealing the heavenly bodies. 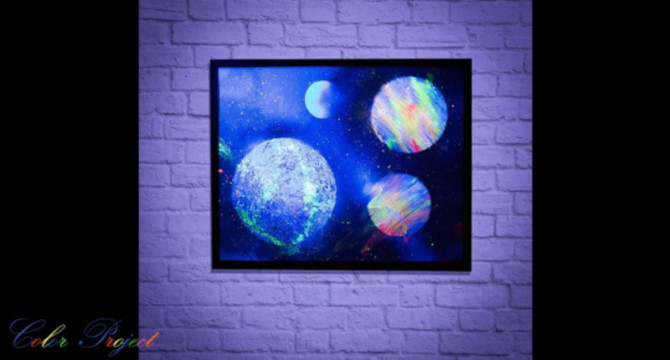