July 15, 2013 / Johnny / Comments Off on Hide your electrical outlets with Japanese shoji screens 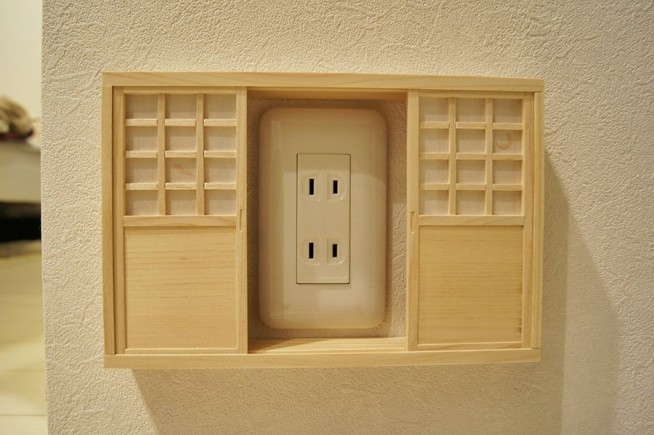 Shoji screens are space dividers typically made from wood and washi paper. In traditional homes they were favored over doors for their translucence, but also as a space-saving mechanism because they slide on railings. In other words, they offered an effective, aesthetically pleasing solution to closing off spaces that maybe you didn’t want your guests to see.

However, the specialized nature of carefully crafted shoji screens have kept them out of houses not equipped with the right beams and railings to accommodate them. That is, until now.

Tori Sugimura, a shoji screen designer who says he was inspired by this image of a door-covered electrical outlet, decided to put a Japanese spin on the concept. Several months and many test runs later, Sugimura has perfected his shoji screen electrical outlet cover and has begun selling them on his website. 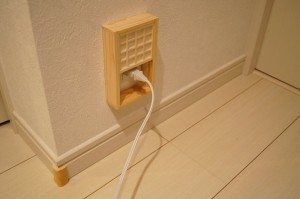 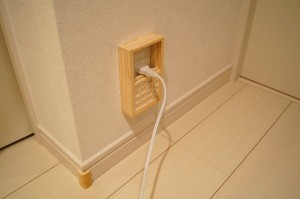 Have a different-looking electrical outlet? He’ll even custom design a shoji screen cover based on your exact specifications. 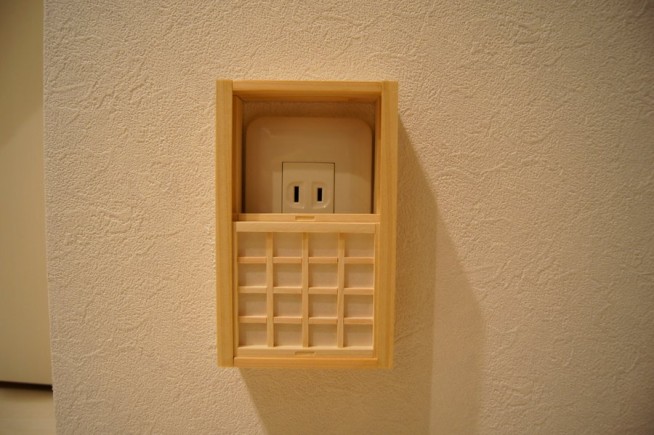