Playful t-shirts that let you wear your iPod 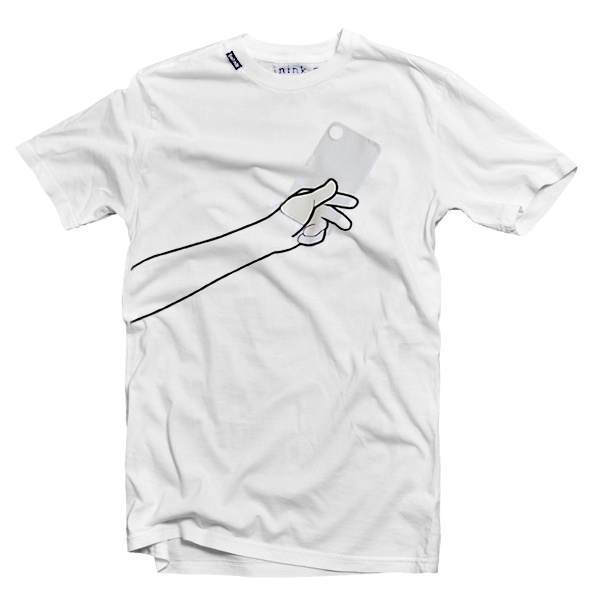 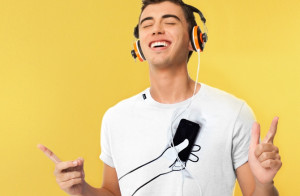 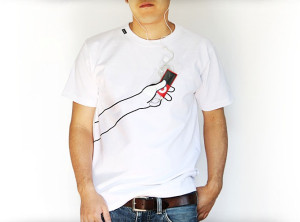 inink, a small company based out of Kanagawa, Japan, created a series of playful t-shirts that let you “wear” your iPod, or any other small device/object.  Specifically, the “pocket series” comes with a translucent, sealable pocket that holds an iPod, a handkerchief, a notebook or any other small object.

Three years ago the company was founded under the concept of creating “playful” t-shirts that you can wear, touch and have fun with. In addition to the pocket series, inink also has a liquid series and a reflection series. 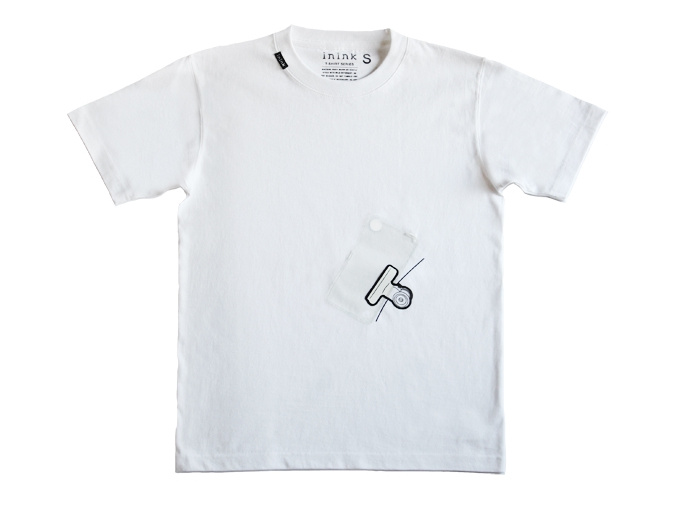 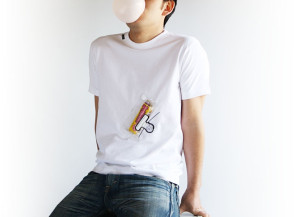 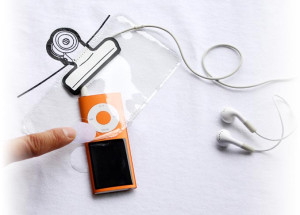 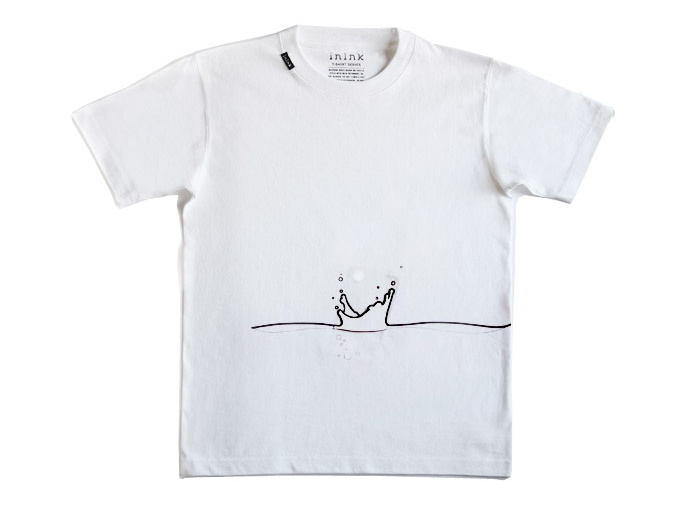 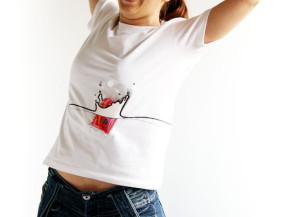 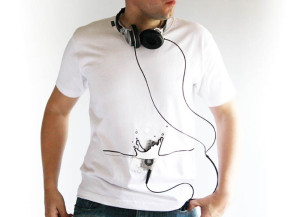 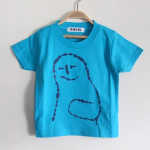 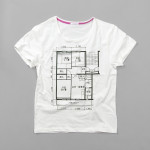 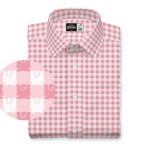