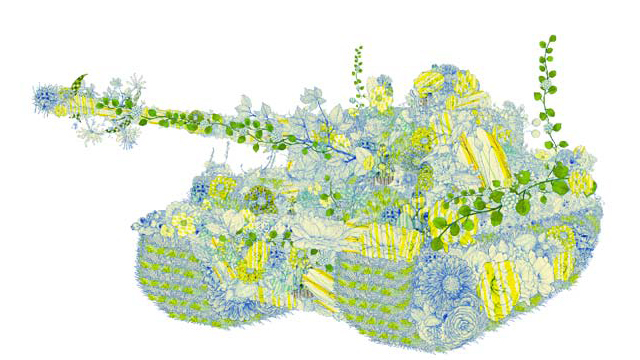 If you’ve been in Tokyo over the last couple years there’s a good chance you’ve encountered the artwork of young, enigmatic illustrator D[diː]. Pronounced simply as you would say the letter D, the female artist chooses to use a pen name because she prefers that her sex, race and age not factor into the way people view her work. However, it’s worth noting that a simple google search reveals almost everything that was intended as obscure. 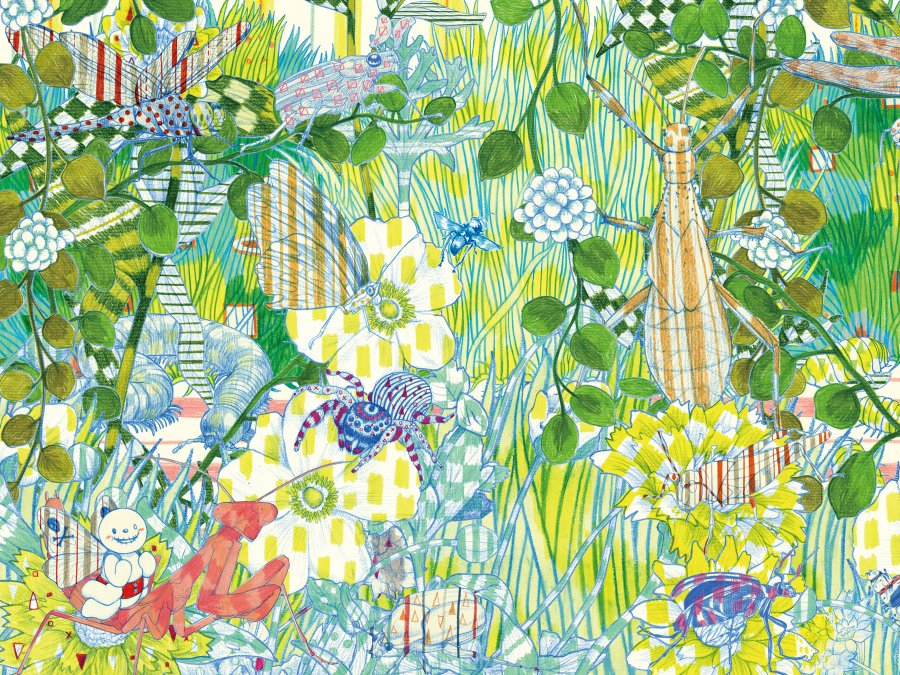 D[diː] has admitted that she has been a fan of Hayao Miyazaki classics like Laputa and Naussica, and has attributed her interest in art to Studio Ghibli. She began creating manga-style characters in the medium of tempera. Having dropped out from the prestigious Tama Art University, D[diː] went on to create fantastical, colorful prints that are both sweet but also somewhat cynical. Her motifs almost always include animals, or small dolls, which she has explained is an influence from her childhood days when she would talk to her stuffed animals or imaginary friends. But her fantasy friends are now very much real, gracing the covers of everything from iPhones and CD jackets to elevators, t-shirts and bags. 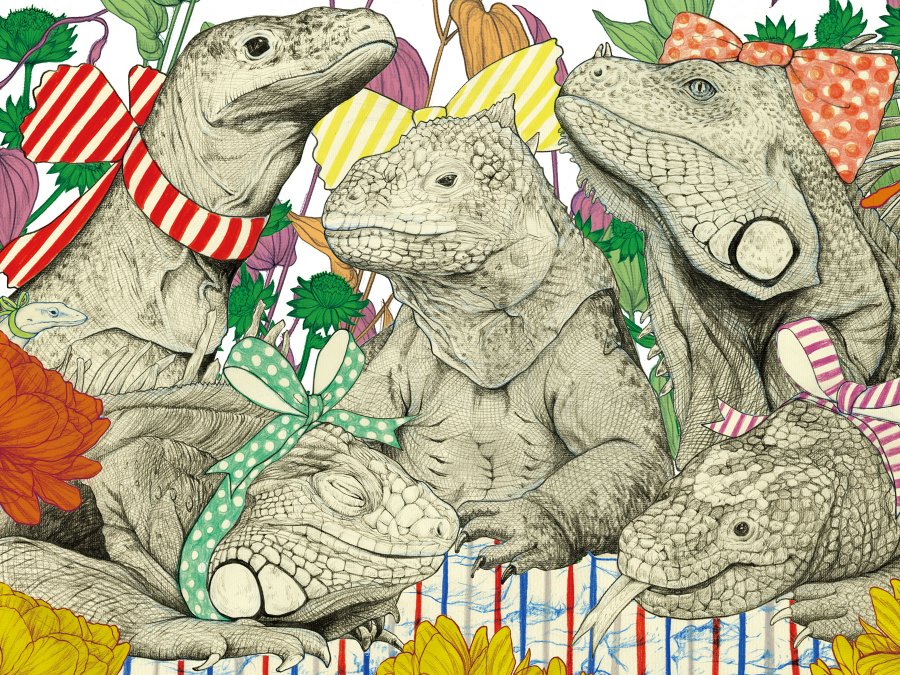 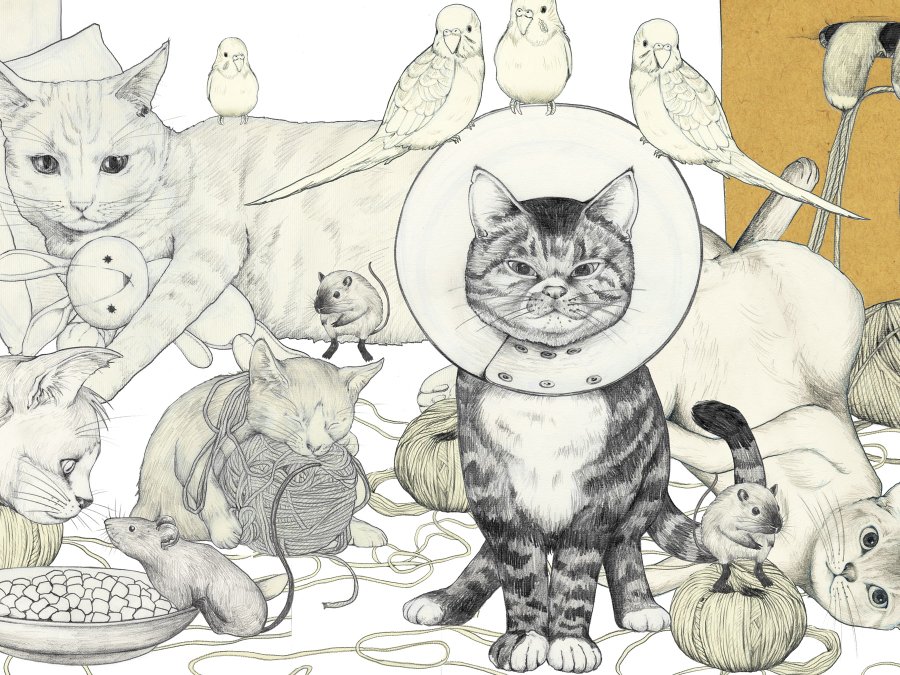 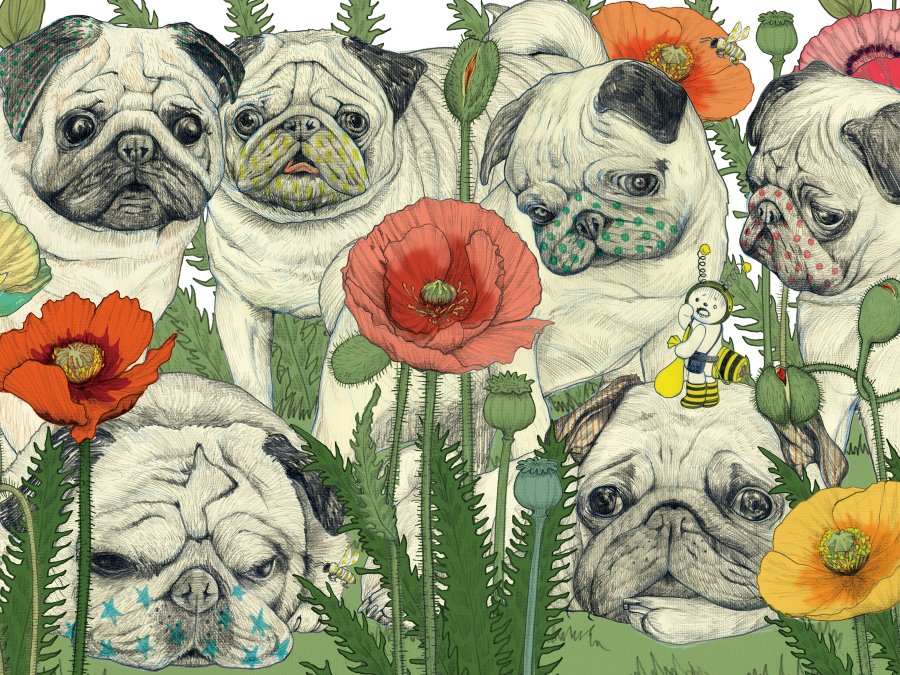 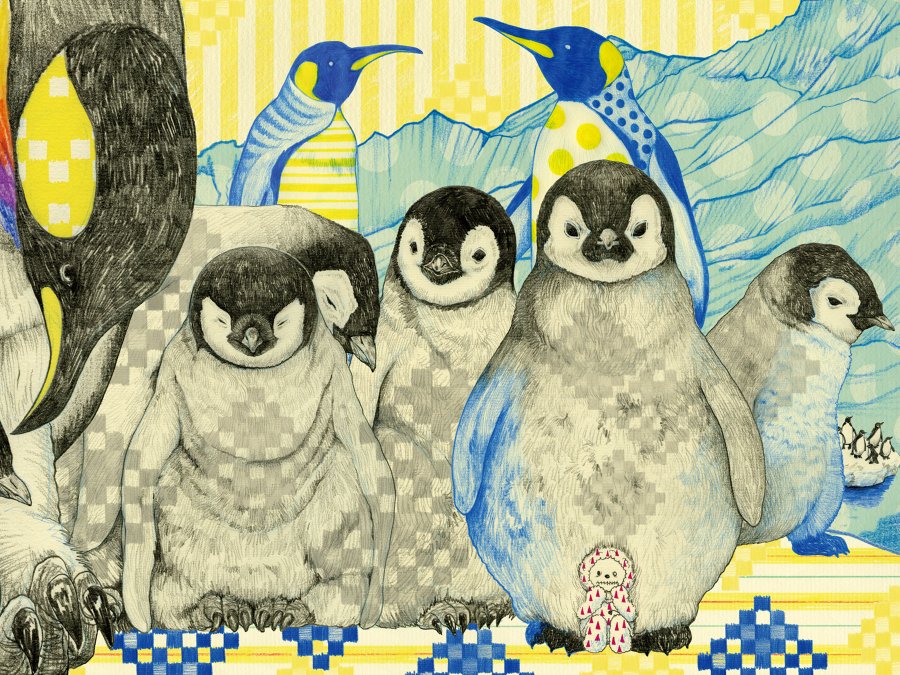 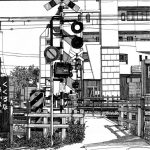