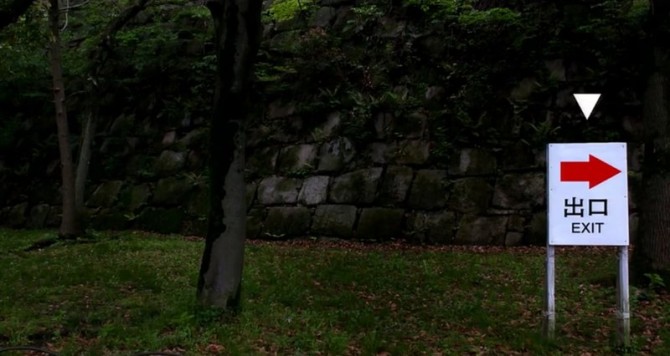 Back in May of this year, Eisuke Tachikawa walked up onto the stage of TedxTokyo with a large “EXIT” sign. He propped it up, only to push it down, startling audience members as it crashed to the floor. The designer, who runs a Japan-based design firm called Nosigner, was making a point about aesthetics, but also about harmony. “Japan is a beautiful country, don’t you think?” he said, beginning his talk. “But it’s not because Japan designs beautiful things. I think it’s because Japan designs harmony amongst those things.”

By “harmony” Tachikawa was referring to Japan’s mighty ability to combine different values, different mediums, different points of view, and different positions, and unite them on a higher level. However, as he went on to argue in his talk titled “Take back the aesthetics of Japan,” this harmony has been disrupted. Some of Japan’s most beautiful landmarks have been disrupted – ruined, even – by ugly and unnecessary signage. “Harmony is to be valued” (和を以て貴しとなす) he said, invoking a phrase from the Seventeen-Article Constitution set forth by Prince Shōtoku in the 7th century. 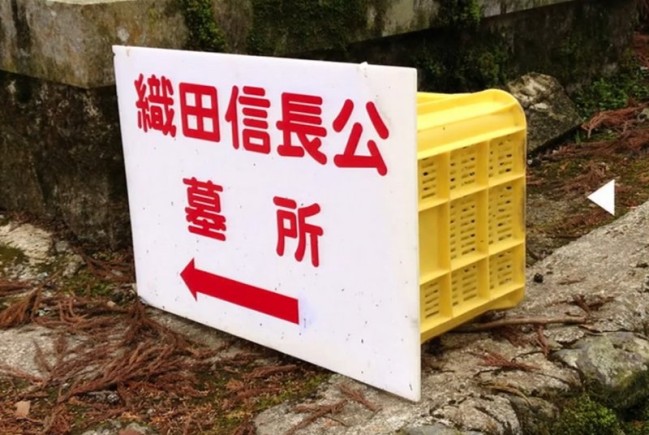 This is a sign pointing to the tombstone of the great Oda Nobunaga, who single-handedly unified Japan under the shogunate in the late 16th century. “I think this would call for seppuku!” 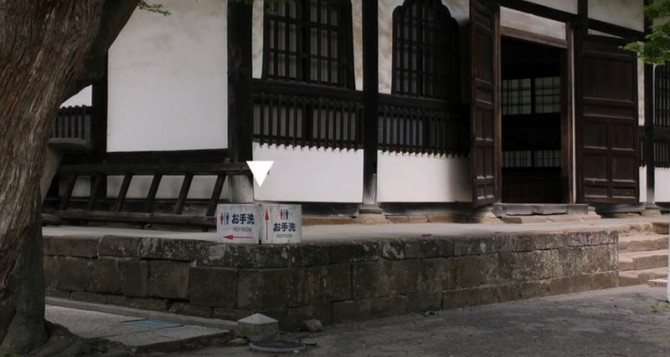 On the beautiful site of this ancient temple, the only thing that our generation made was this dingy sign, Tachikawa pointed out. “Are we ok with this?” 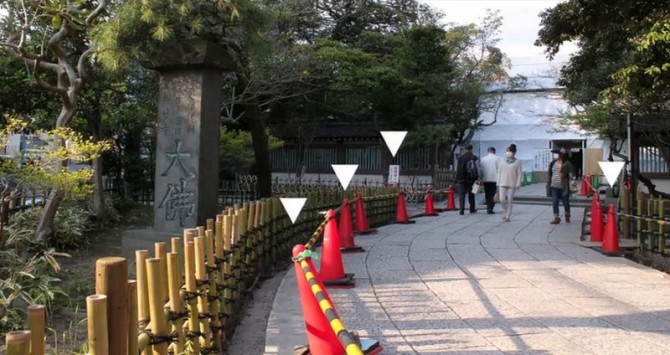 “I understand they’re doing construction, but is this really necessary?” 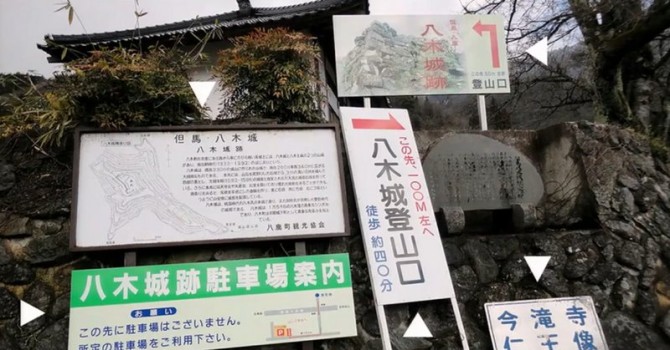 “What are we trying to show here,” he asked in exasperation. “Isn’t it the castle??” 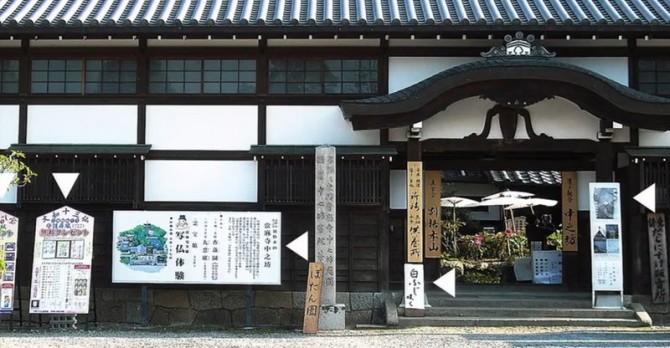 Amongst all this disharmony, Tachikawa identified an opportunity. “We need to take back what our ancestors left us.”

Two months later he was in Shodoshima, a small island in the Seto Inland Sea, for a project he called “Signage for Heritage.” Invited on a residency program, the staff of Nosigner were there on a mission. For 10 days they stayed there, working with the priests and keepers of three different shrines to come up with better solutions and restore some of the beauty that had been lost. “In thinking about harmony on this holy site,” they wrote, “we want to discuss with you how we can create a better environment to connect people with the space.”

Below are some progress shots, which I think look amazing. You can see more before/after shots and observe their progress over on their tumblr. 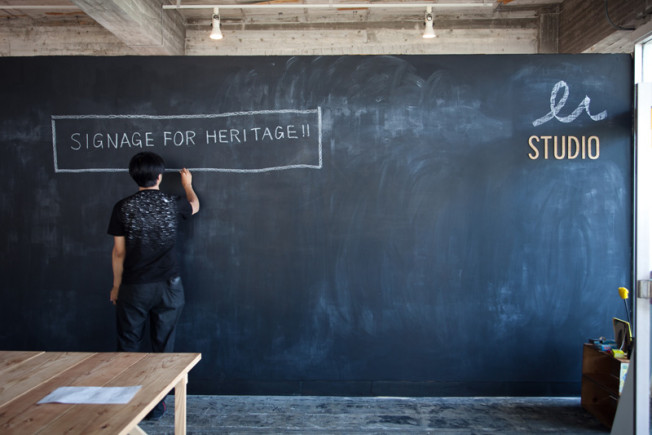 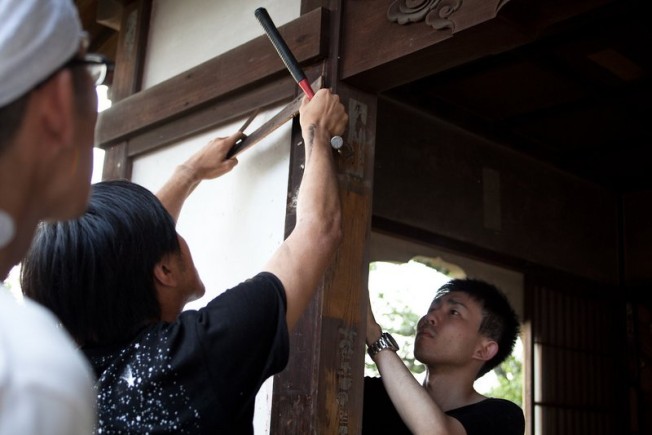 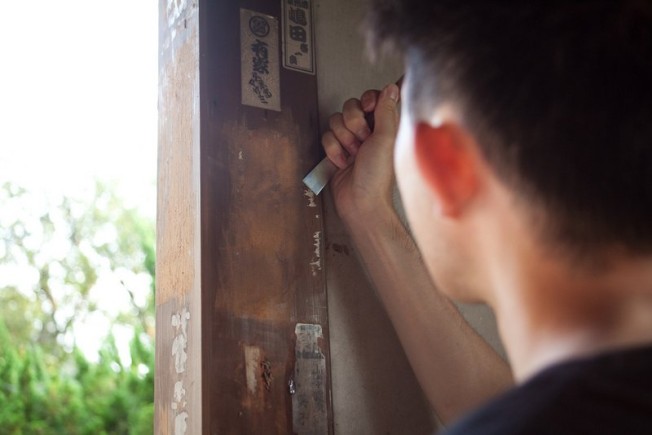 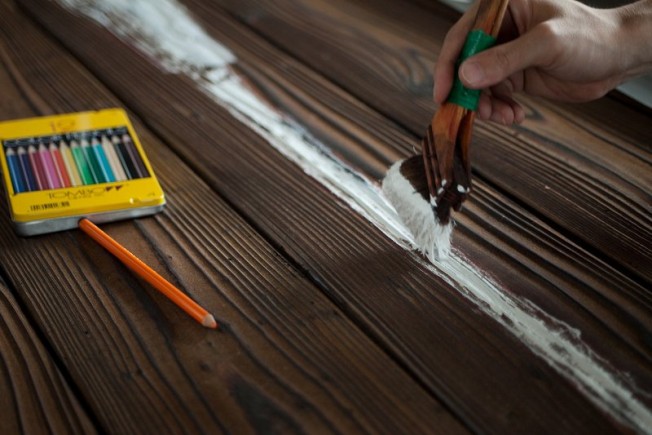 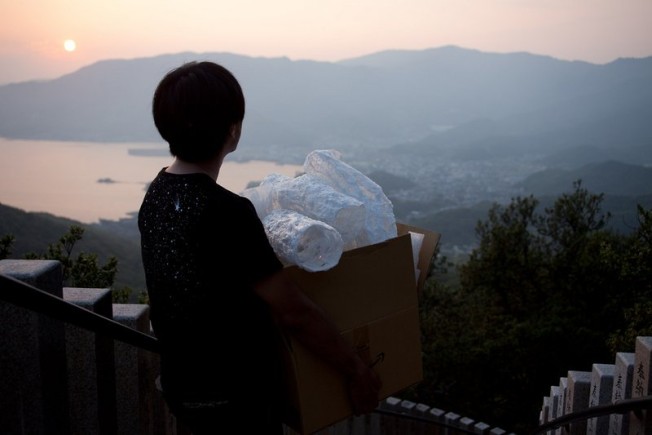 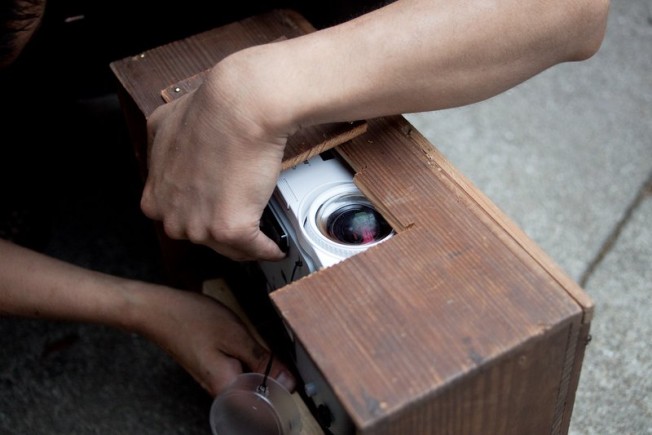 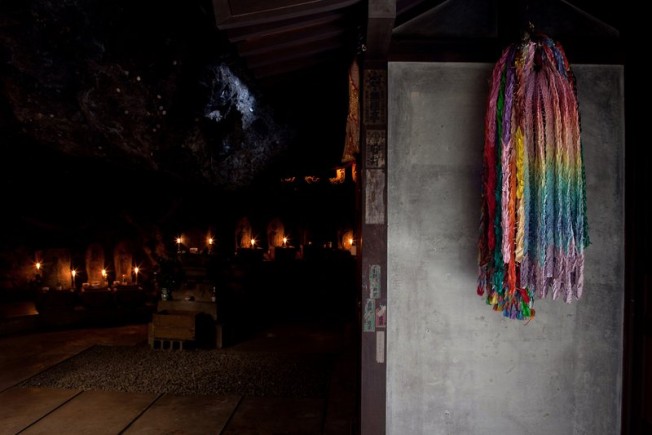 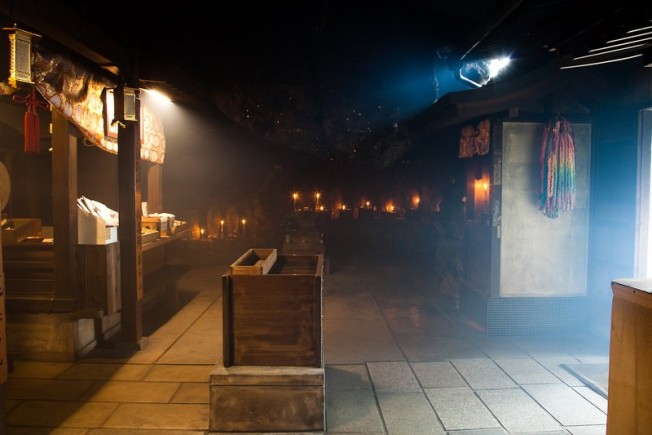 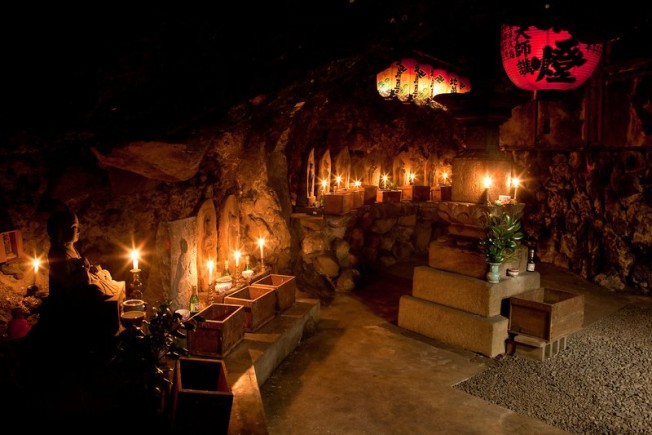 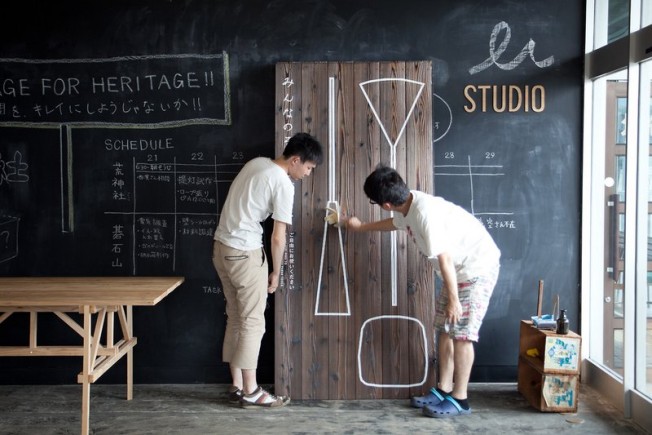 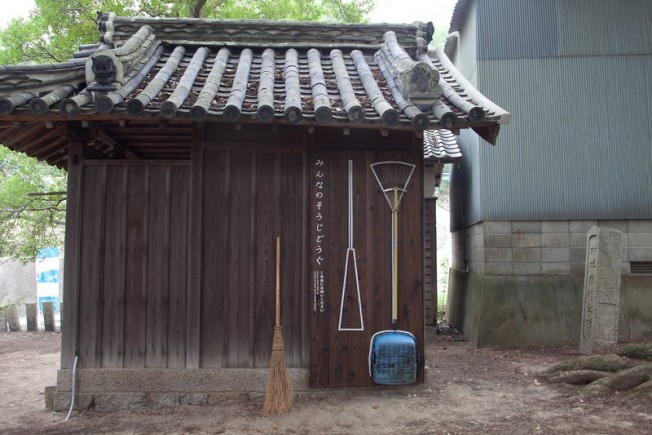 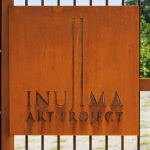 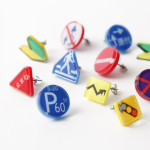 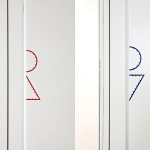 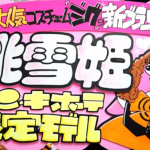 600 octopi made from recycled newspaper by Natsuko Kogure