Twenty six years ago in 1987, the JR Group was formed to take over the assets and operations of the government-owned railways. At the time there was the 0 series, the 100 series and the 200 series of Shinkansen trainsets. And while the 0 series, which had been around since 1964, were formally withdrawn in 2008, the 3 original series has since grown to a total of 13. 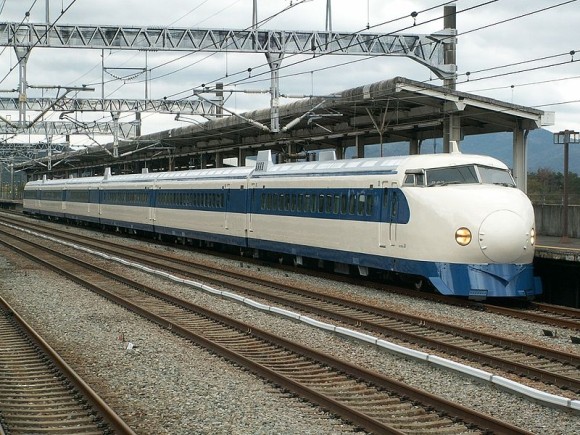 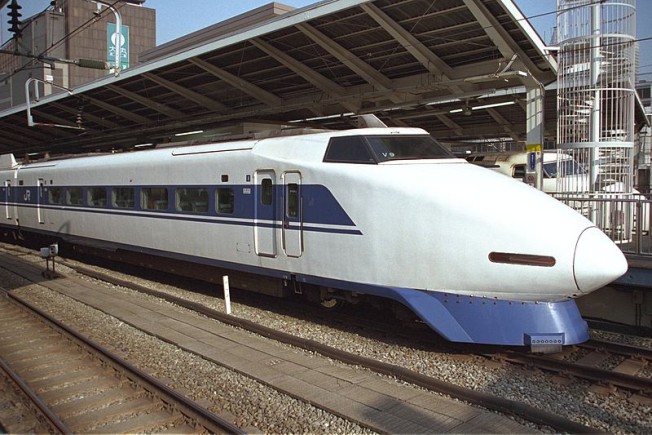 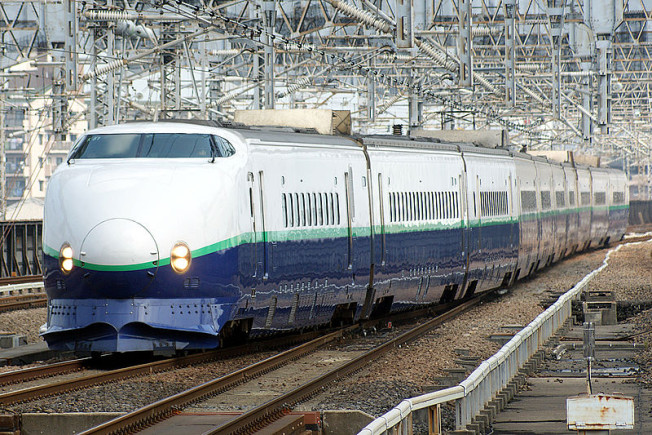 Seen above is the 100 series (left) and the 200 series (right), the original grandfather trains. From here, Shinkansen can largely be grouped into 2 categories. The first category includes the 200, 400, E1, E2, E3, E4 and E5 series. They are typically color coordinated with green to match the color of their operators logo. These trains were designed specifically to run through cold weather conditions in the north – areas like Joetsu, Nagano, Yamagata and Akita. Special design consideration were made to ensure that the trains were not only well insulated, but could also speed through snowfall. 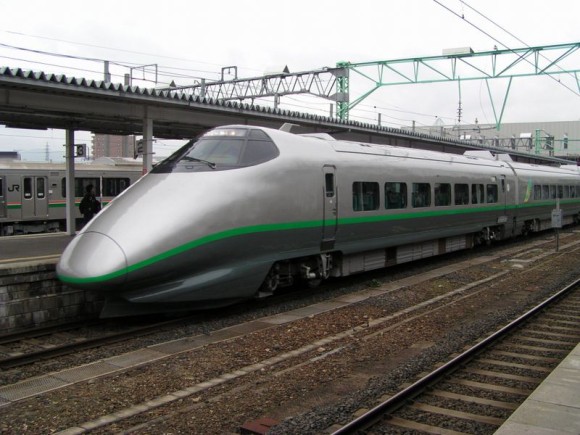 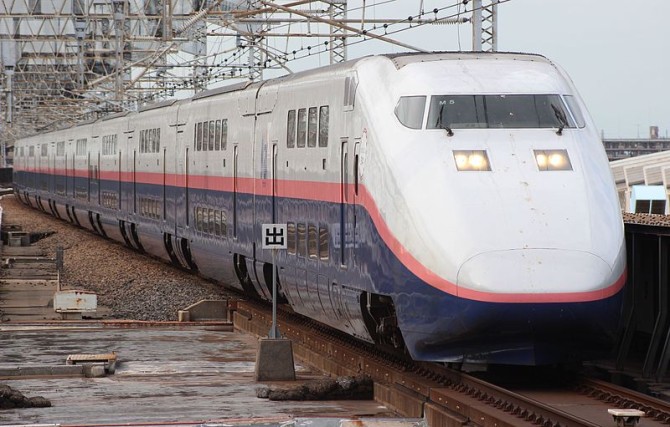 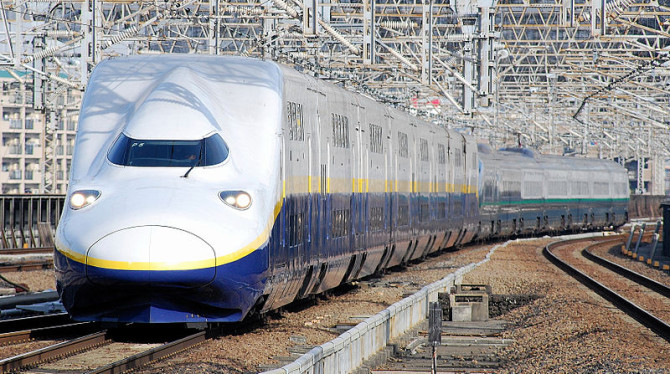 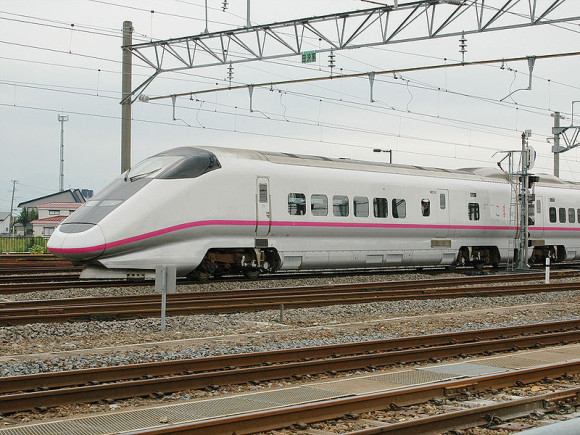 Seen above are the E4 series (left) and the E3 series (right). The E series were all introduced as commuter cars, and typically featured double-decker cars for more capacity. As a general rule, a larger number indicates an improvement made on a smaller number.  For example, the E4 is an improved version based on the E1, allowing for faster speeds while still maintaining the same or less friction while traveling. 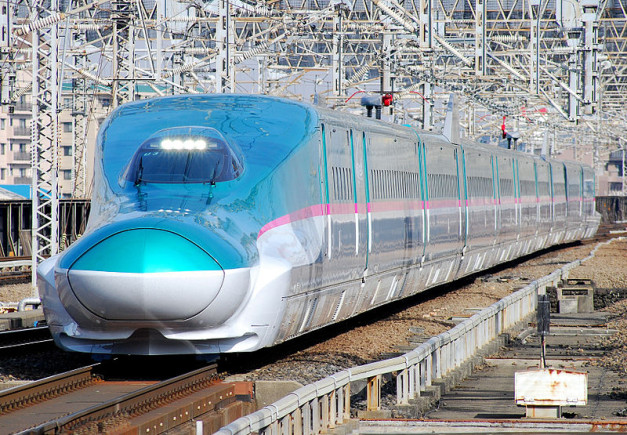 On the other side of the spectrum are the 0, 100, 300, 500, 700, 800 and N700 series, which travel in warmer climates and don’t require the same considerations as it’s Northern brethren. Until the most recent E5, the N700 was the most advanced shinkansen. Not only can it travel 300 kph (186 mph) through the mountainous curves of Tokaido, but it’s also equipped with pendulum cars – a revolutionary system that automatically adjusts the tilt of the car as it speeds around curves. 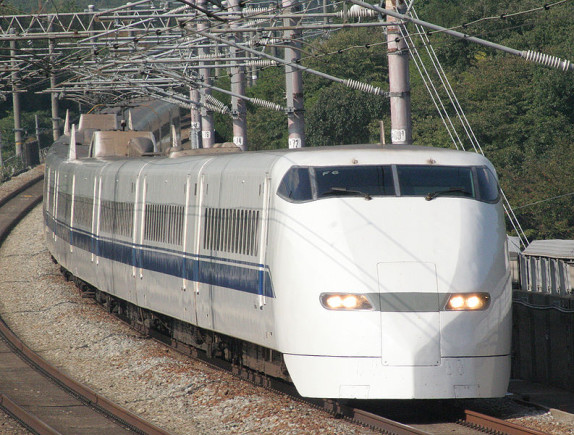 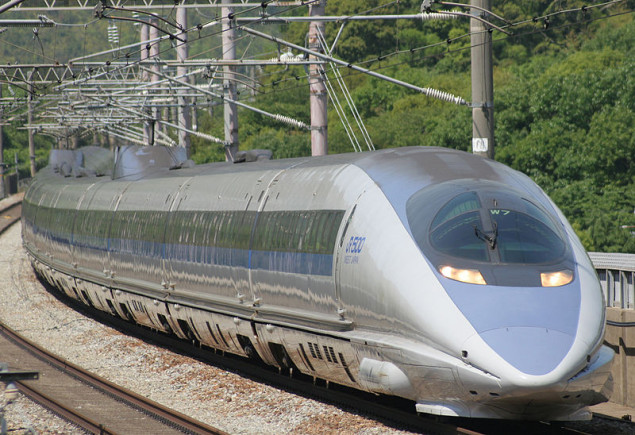 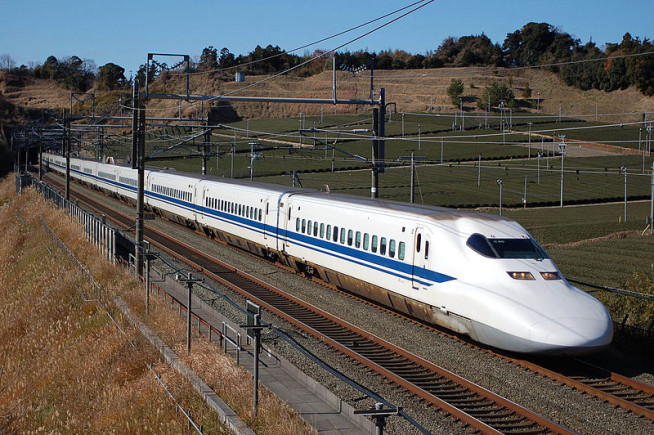 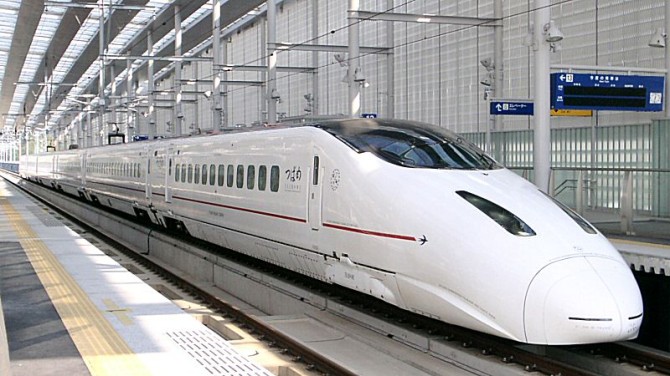 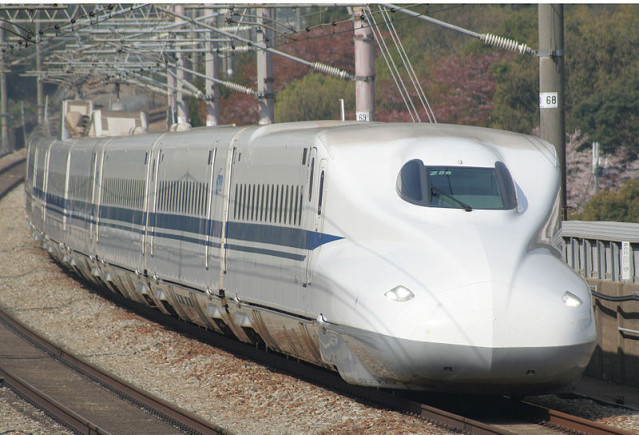 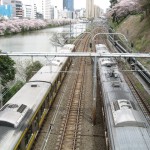 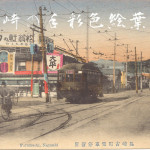