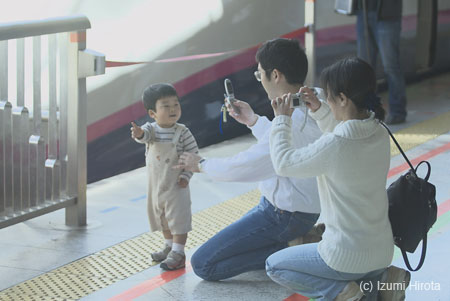 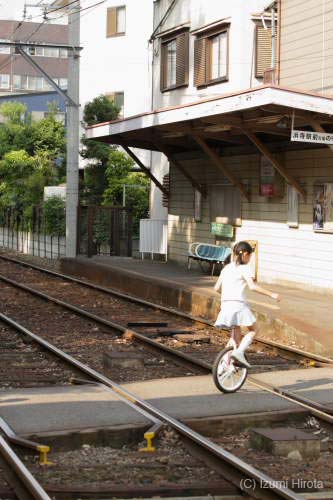 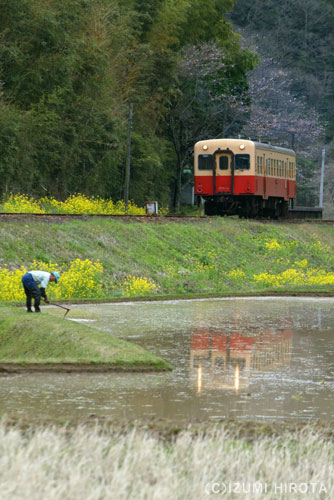 “It’s not just about the trains. It’s also about all the wonderful situations that surround trains,” says Hirota Naotaka, who has made a career out of photographing trains for over 60 years. Now at age 78, he is respected by fellow tori-tetsu* (撮り鉄) as a pioneer of train photography. 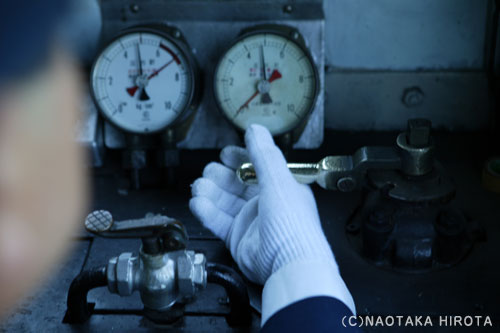 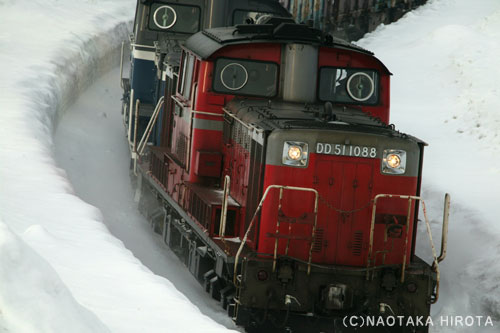 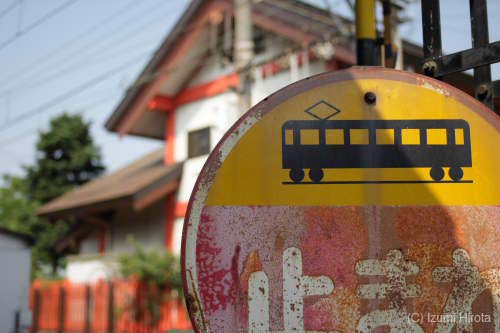 But you won’t find him at any famous spots or publicized train events, ceremonies or, especially, cherry blossom season, when hoards of people carrying heavy duty SLRs swarm around trains trying to get the perfect shot. Hirota avoids these places like the plague. “I’m captivated by trains when they’re in their most normal state,” he explains. “Trains in their normal state are alive. Events and ceremonies are staged. You won’t learn anything from attending those. Admittedly, there are some spots that I’ve incidentally made famous,” Hirota adds. 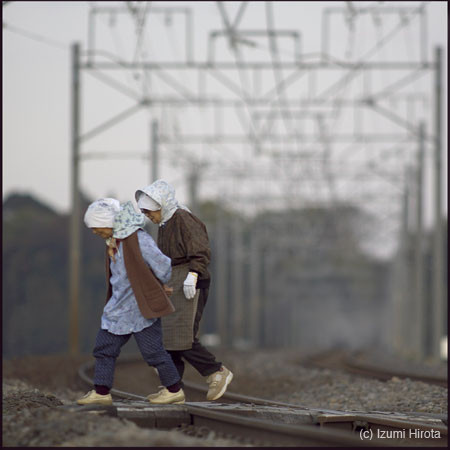 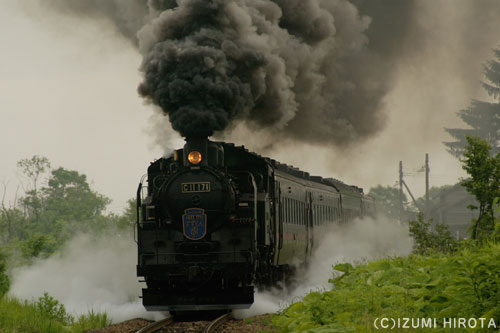 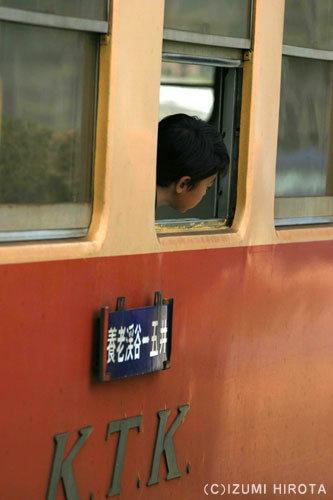 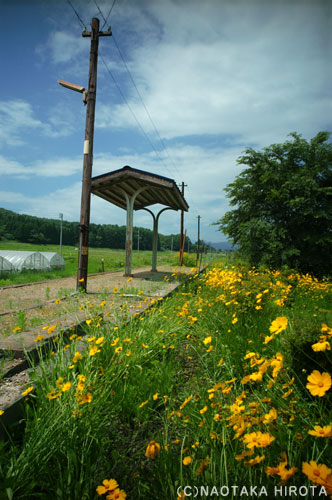 Now joined by his son Izumi, who is carrying on the tradition, Hirota specializes in suburban trains – those that run maybe only twice or three times a day. Naturally, this presents its own challenges. “When I hear the train coming I begin trembling with excitement,” says Hirota, describing the fleeting moments before the train disappears, not to emerge for another several hours. But this is all part of Hirota’s process. Once the train has left, he gets up from his location and walks. He walks along the tracks, encounters side streets, small shops and empty stations. All these elements – what Hirota calls the many “situations” that encircle trains – is what keeps him coming back year after year. 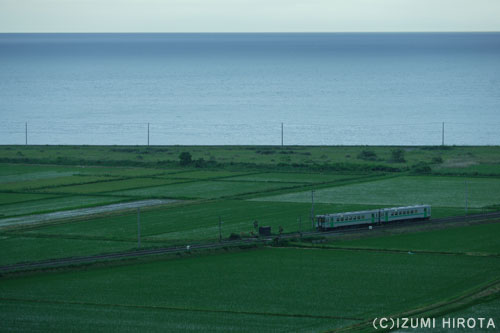 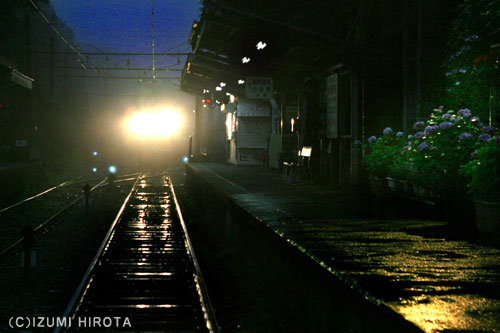 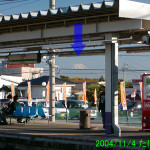 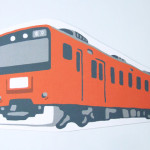