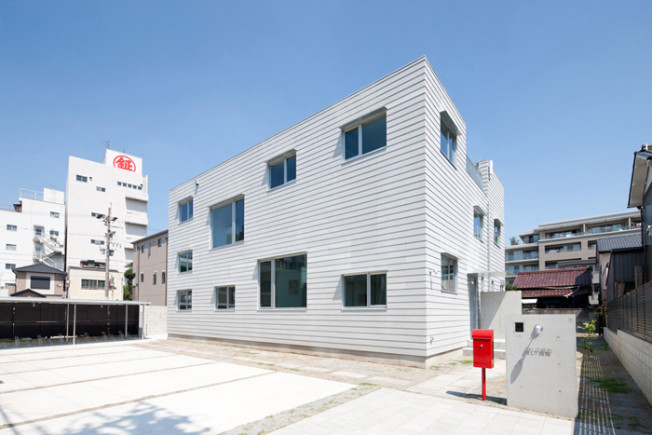 Thanks, in part, to exposure through Japanese TV dramas, shared living has now become a viable option for young kids looking to gain independence but are not ready to make the leap to getting their own place. According to Oak House, Japan’s largest operator of shared living spaces, available units have grown 20 fold since the company’s inception in 1998.

Whereas older buildings are typically converted, Naruse-Inokuma Architects were asked to create a newly constructed building for shared living. In other words, the architects were given the opportunity to rethink shared living and redesign the entire experience, giving birth to LT Josai, which opened their doors last month. 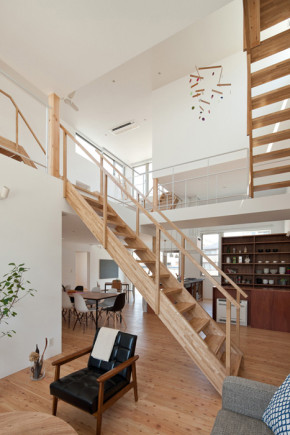 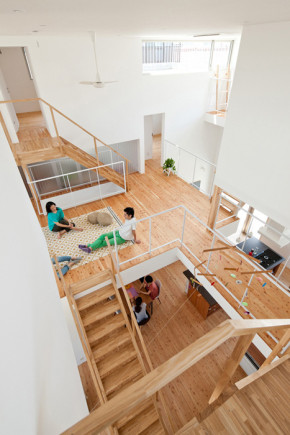 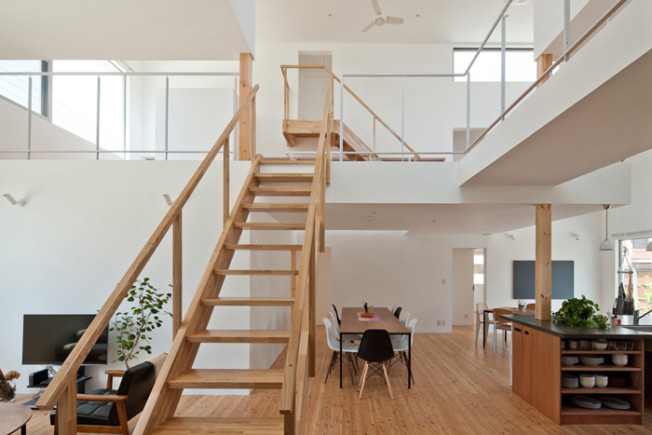 The space is divided into 13 different individual rooms that all range between 58,000 ~ 62,000 yen per month. The negative space created by the layout of the rooms serve as shared living areas – some more dynamic and inviting while others are intended for smaller, quieter usage. 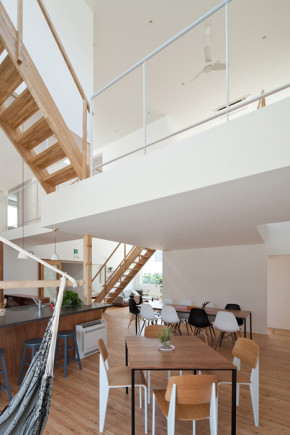 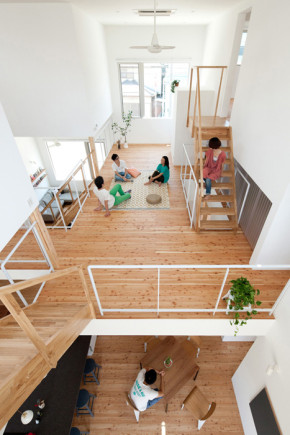 And anyone who thinks shared living can’t work in Japan needs only harken back to the Showa era when homes were primarily left unlocked and neighbors would come and go as they pleased. The home functioned more as a community center than a private residence. In an increasingly isolated age where people immediately turn to TV and Internet for the “voices” in their home, shared living offers a more personable, community-oriented voice that once was the backbone of Japanese society. 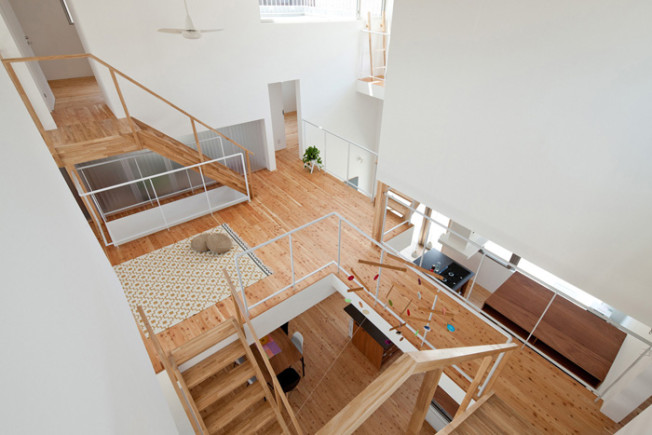 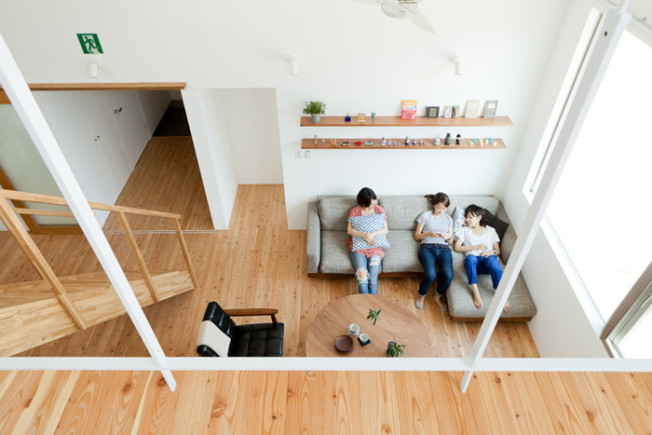 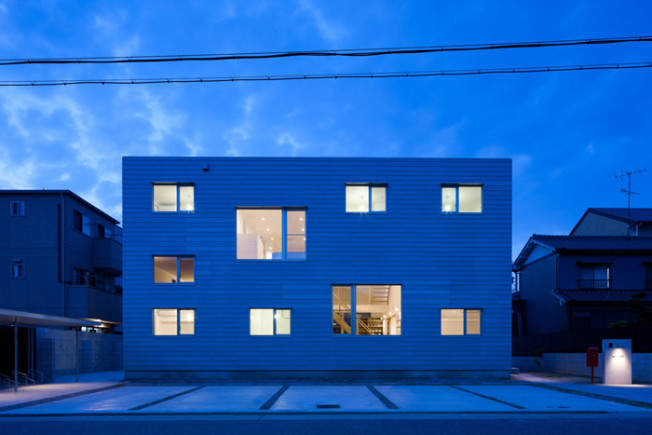 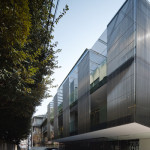 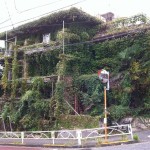