If you’ve never attended a PechaKucha Talk, the global phenomenon that originated in Tokyo and now in over 680 cities, this would be a good time to start. Next Friday (September 20, 2013) the team is hosting a big “PechaKucha Global Night.” Over 100 cities will be participating so go online and see if your city is. And even if it’s not, they’re teaming up with Google Hangouts to do a global chat that will run for close to 20 hours, connecting with organizers around the world.

It “will essentially be a ‘telethon’ linking up with all the cities taking part,” says co-founder Mark Dytham. “Anyone can drop in and see what’s happening at any given time during the event.” 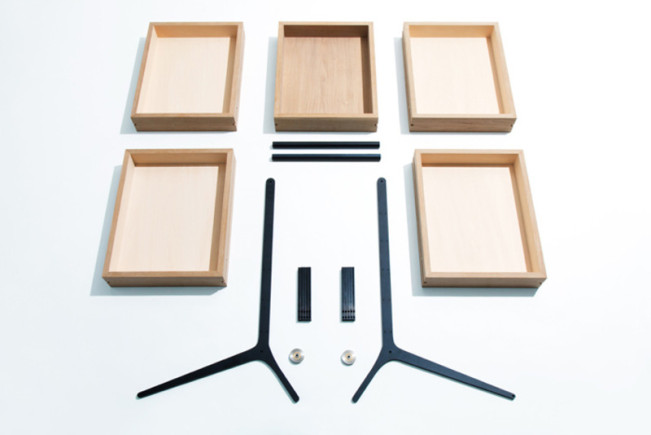 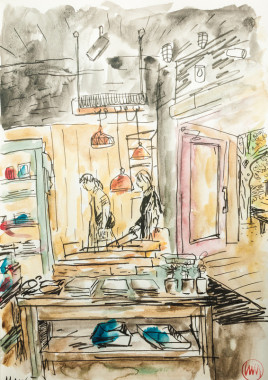 The theme will be “Hidden Heros.” If you’re in Tokyo you’ll see, amongst others, designer/architect Keiji Ashizawa highlight the amazing artisans who help him produce the products he designs. You’ll also see Luis Mendo, PechaKucha’s design director, talk about the “hidden heroes” he has been noticing in Tokyo since his recent move there, using his lovely illustration style.