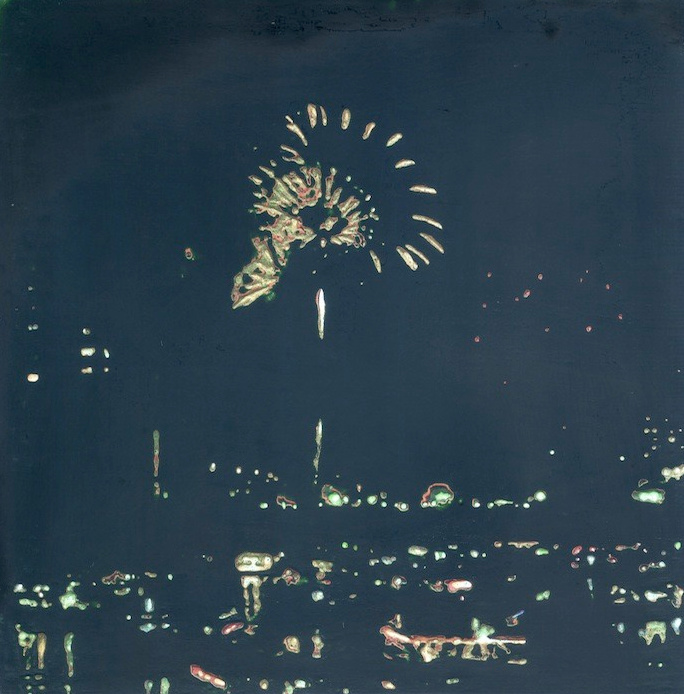 Combining the craft of lacquer work with the art of painting, Etsuko Taniguchi creates ephemeral cityscapes of Tokyo. Specifically, she applies layer after layer of acrylic paint and then scrapes away at the paint using a lacquer ware technique called togidashi. After several attempts of penetrating layer upon layer of paint “the subject that was once buried in the darkness begins to assert its existence from attaining this ‘Light,’ ” she says in a statement. The effect is something similar to fireworks, which lite up the sky briefly, only to fade away once again.

The 32-year old artist was born in Saitama and then went on to Tokyo University of the Arts where she obtained her BFA and MFA in oil painting. You can see more of her work on her website. 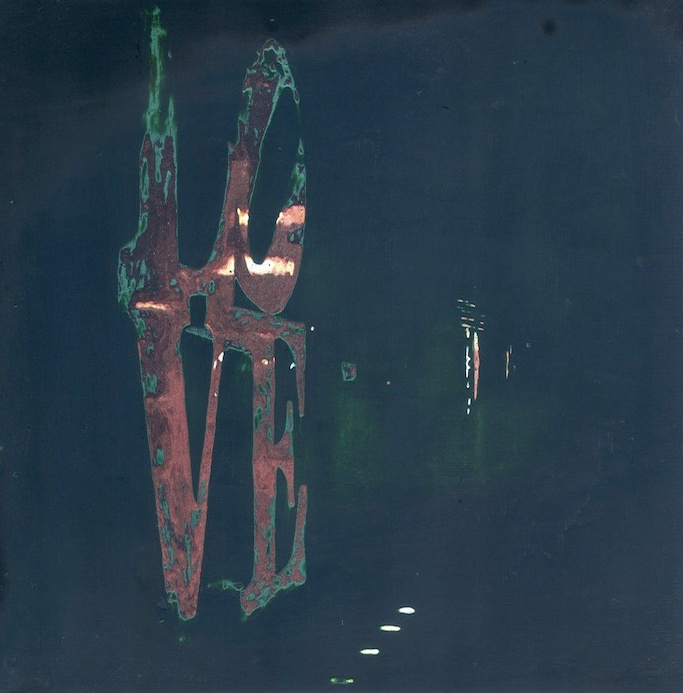 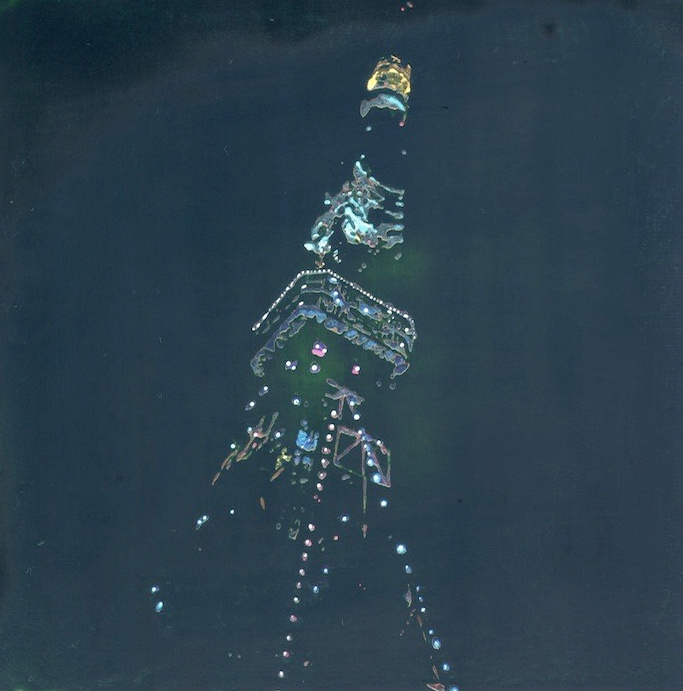 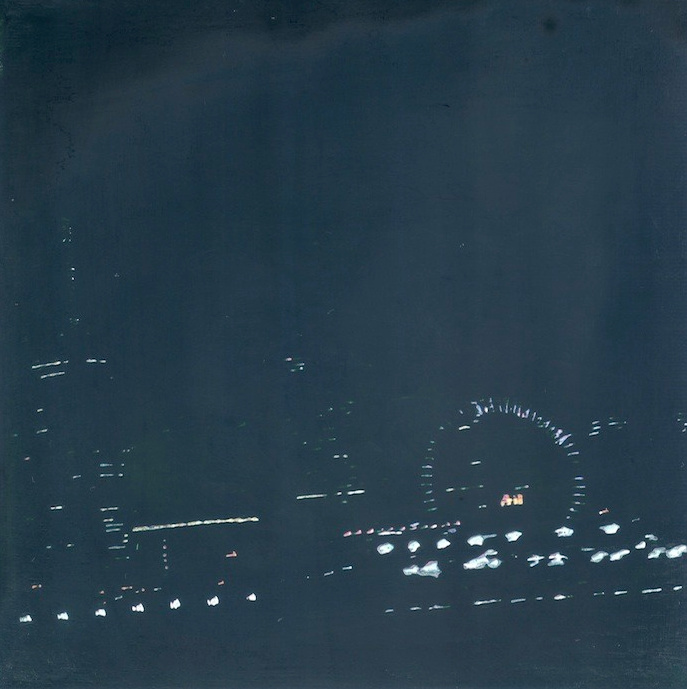 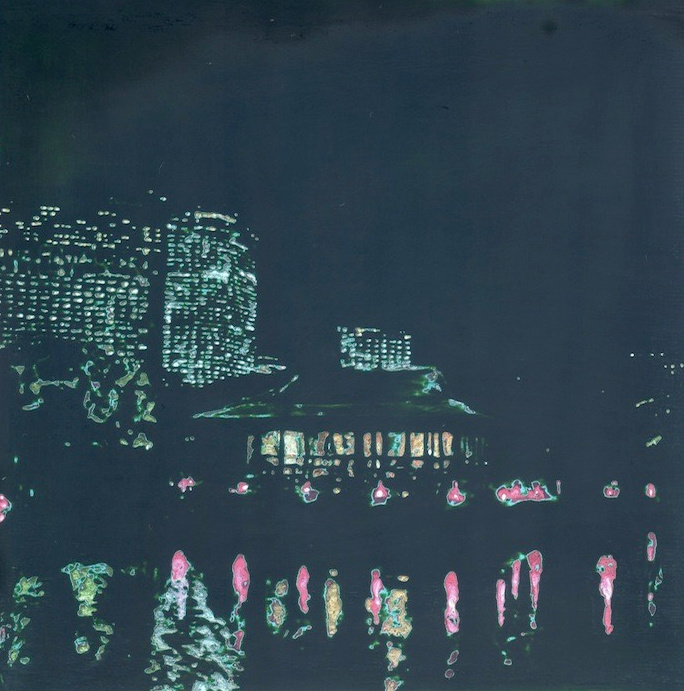