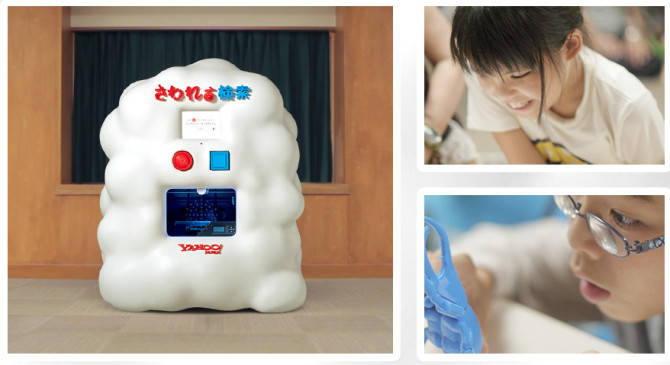 The Internet is to be looked at. And also to be heard. But what if we could touch it? What if the internet, and all our search results, were tangible? How wonderful would that be and what would it mean for the blind or visually-impaired? With that, Yahoo Japan just launched a brilliant campaign to bring such wonderful dreams to life.

In early September a large, white machine resembling a cloud showed up at a school in Tokyo for blind and visually impaired students. A voice-activated search engine allowed the kids to ask the machine to search for something they wanted to touch. The search results were then sent to a database and a match was sent back. Then a 3D printer kicks in. Children waited in astonishment as they heard the strange machine beep and churn as it brought their search results to tangible form. Watch the touching video below: 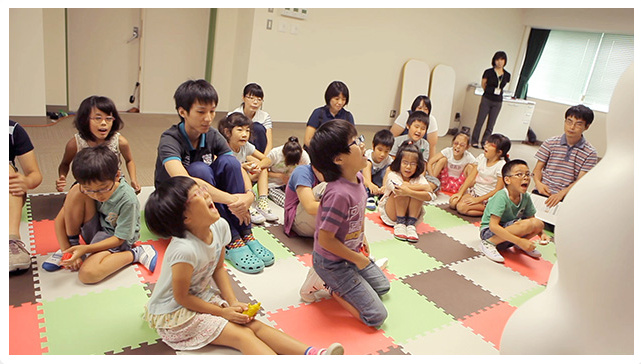 Yahoo Japan is lending the 3D search engine to the school for free until mid-October. Although all in Japanese, the website has a section where students submit requests for 3D data not yet available on their database. If you have the software and the means to design the data you can submit it and it will be loaded into their database.

“It was like Doraemon and his pocket of secret devices – anything I asked for came right out,” said one of the older kids.

“The ones that felt the strangest to touch was the ghost and the squid,” said one of the younger kids.*

* all quotes translated by author 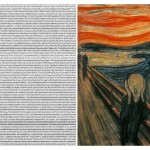