September 27, 2013 / Johnny / Comments Off on Yasuyuki Takagi Photographs Empty Lots in the Wild 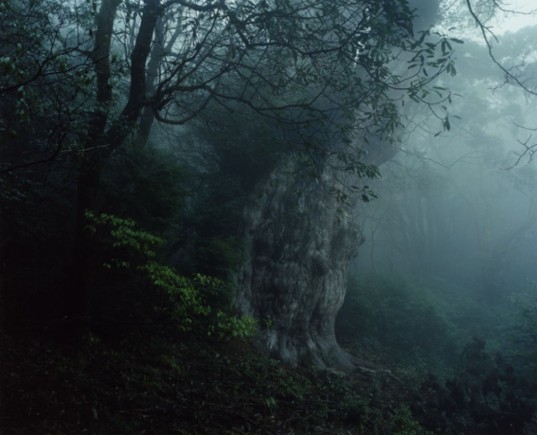 Photos courtesy Artligue and the artist | click to enlarge 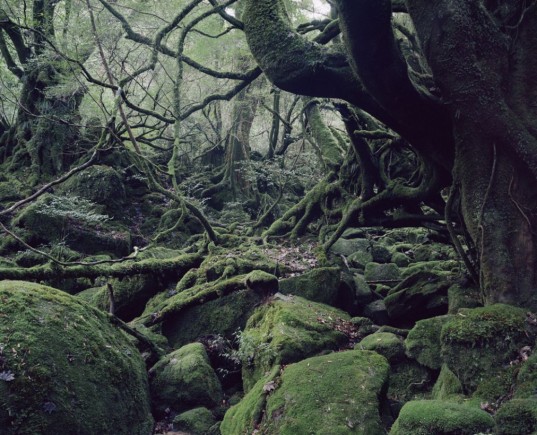 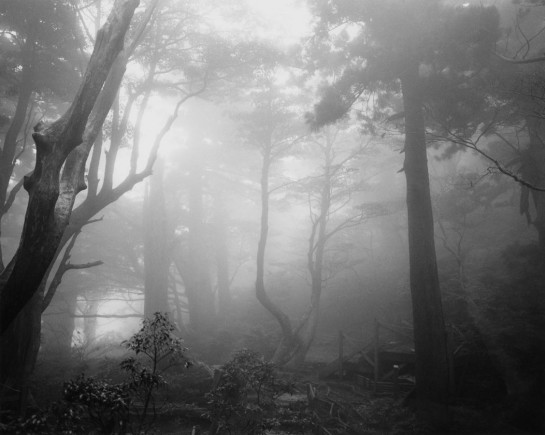 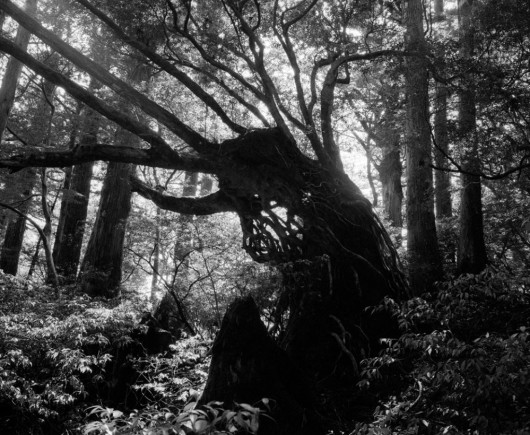 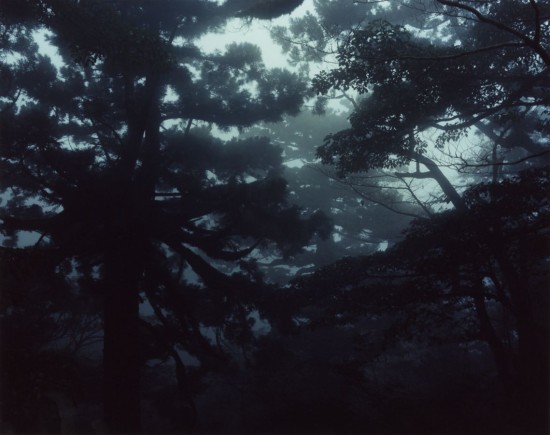 It’s interesting to compare the empty lots that Yasuyuki Takagi has been exploring and documenting. “Nature has always been elusive and very attractive to me,” says the Japanese photographer. “The natural world of forests, rivers, desserts, and wild animals was something I craved. It seems endless and life too short to see it all.” In a series of photographs taken in Yakushima, a remote island south of Kyushu, Takagi captures an ancient community of tree trunks covered in moss. It’s an island impervious to time, but brings the passage of it to the forefront. In a sense, the chaos of the serenity is much like that of a large city.

Relocating to one of the world’s largest, ever-expanding cities: New York, the photographer’s current home. In a sort of parallel series titled “brooklyn lot recordings,” Takagi captures overgrown empty lots in Brooklyn. The haunting photographs are made all the more powerful by their transience – their ability to capture time. “Weeds grew tall, the sounds of the East River gurgled through an abandoned dock… I turned around and photographed a wall. There it was; a shot of a torn wall, a faded graffiti tag, and weeds growing up through the snow,” says Takagi, describing the scene. “It is all gone now.”

Yasuyuki Takagi will be displaying his series of empty Brooklyn lots at Bushwick gallery Lorimoto in an exhibition opening tomorrow, Saturday Sept 28, 2013 (6-9pm). “Front Line” will be on display at Lorimoto through October 27th. 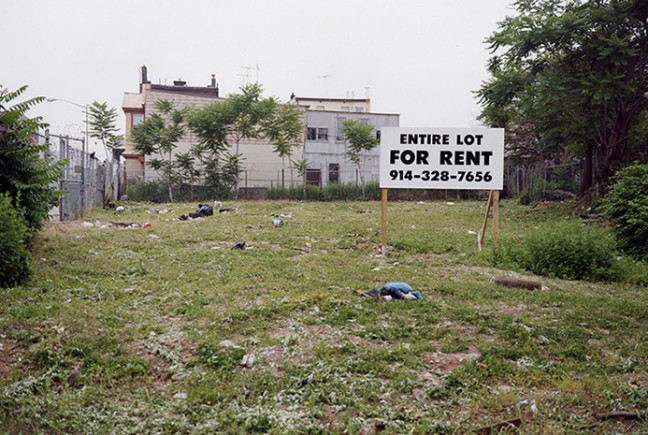 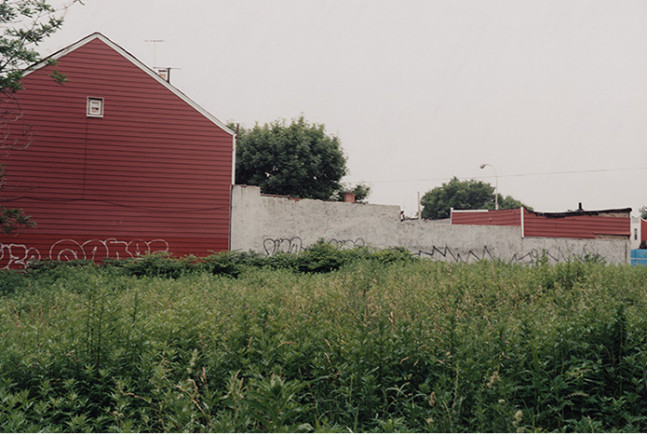 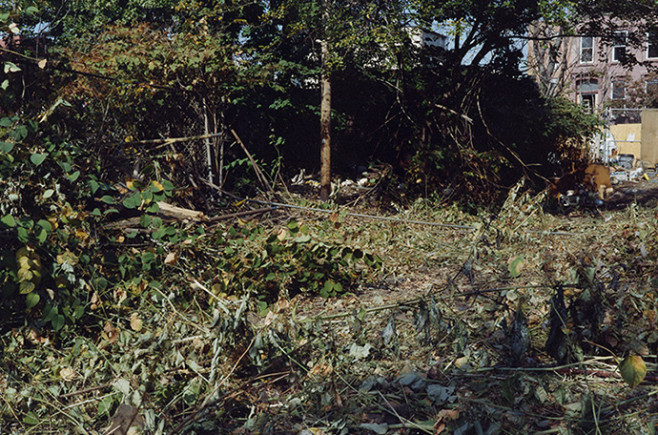 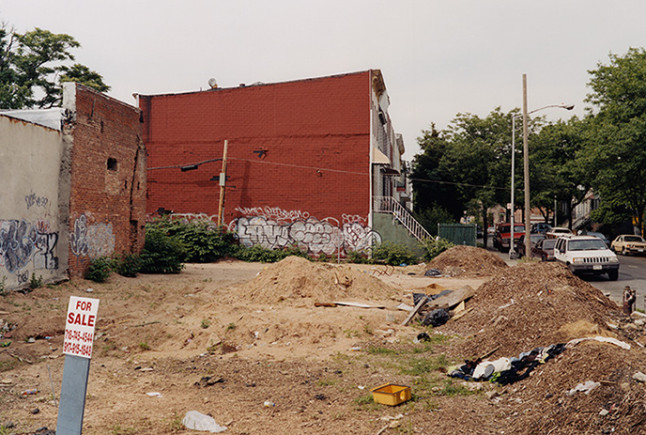 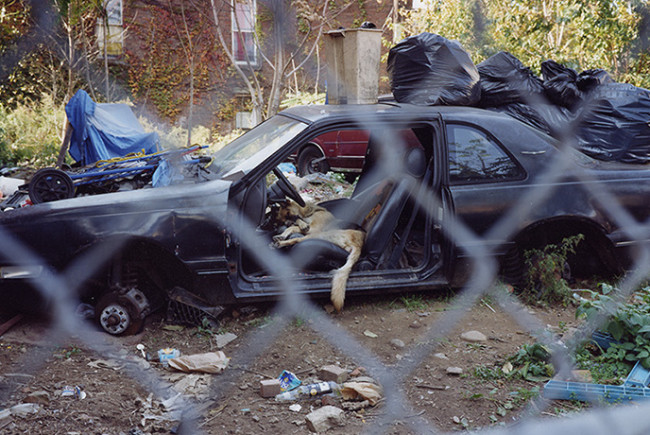 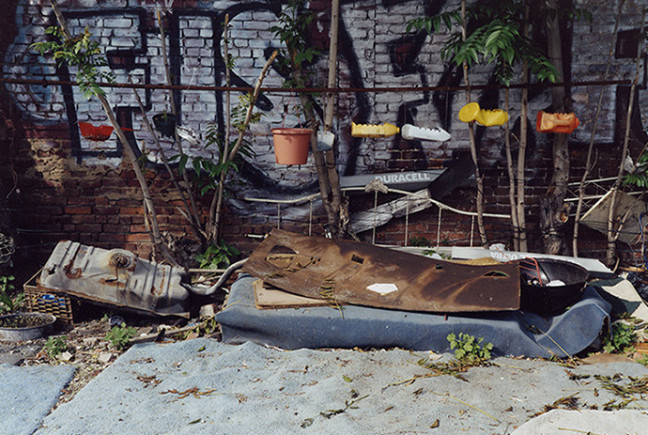