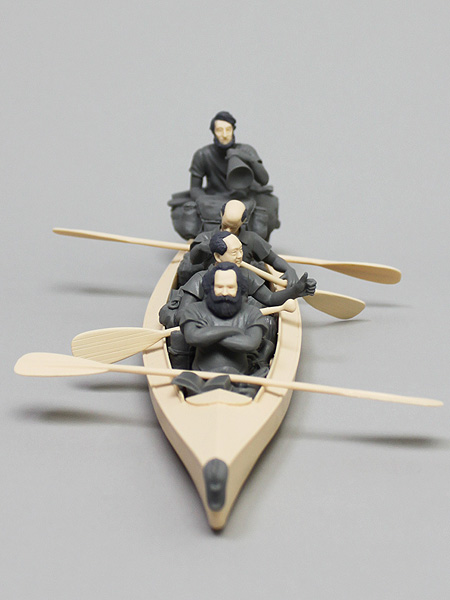 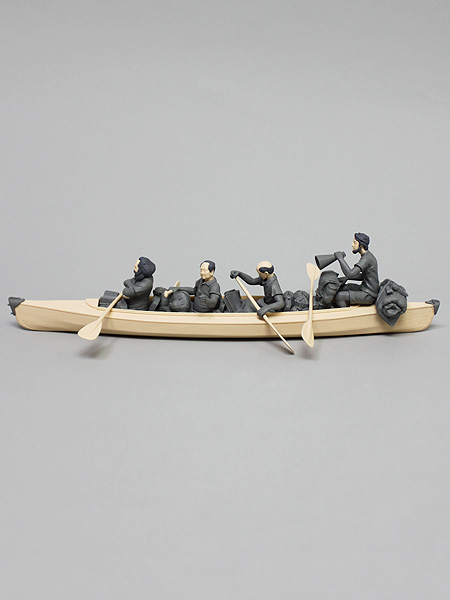 Continuing their bizarre foray into the untapped market of philosopher/socio-political theorist action figures, Japanese company Mountain Research has released a 2013 edition of Chairman Mao, Vladimir Lenin, Henry David Thoreau and Karl Marx. This year the anatomically correct action figures (scaled down to 1:22.5) can be seen paddling down a river. Thoreau is yelling orders at the communists to paddle. Marx and Mao are taking in the scenery, but the later seems much happier to be here than the former. The attention to detail , especially their belongings, is quite staggering. 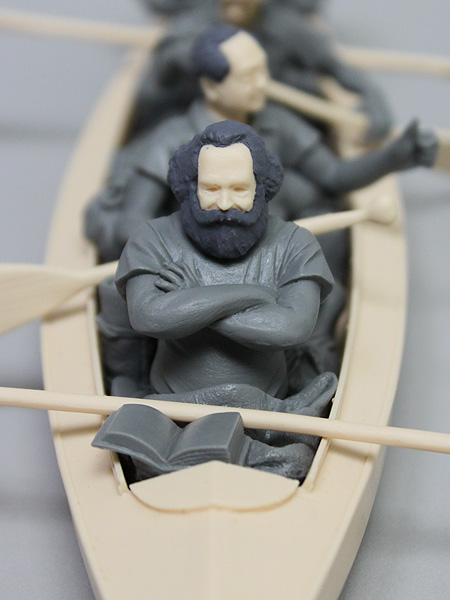 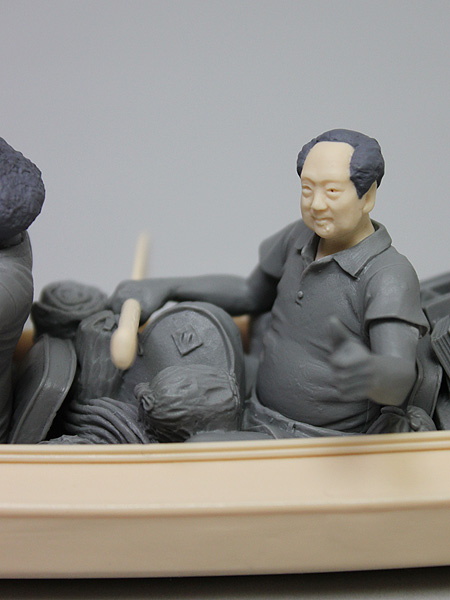 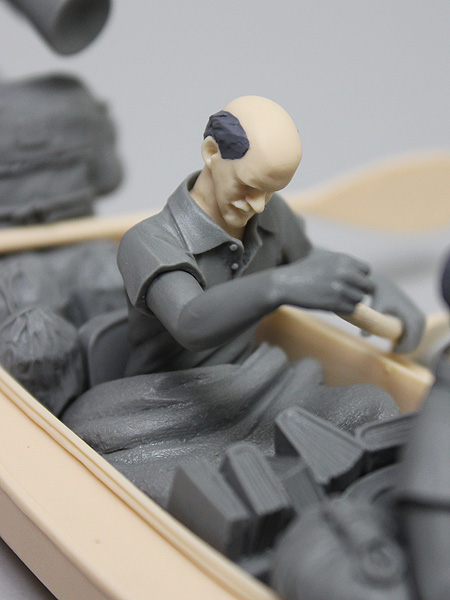 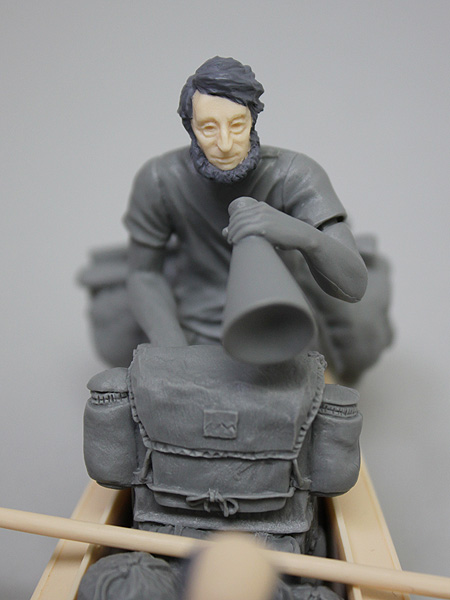 After their inaugural release in 2011, last year’s version featured the 4 men preparing to rest at their campsite. 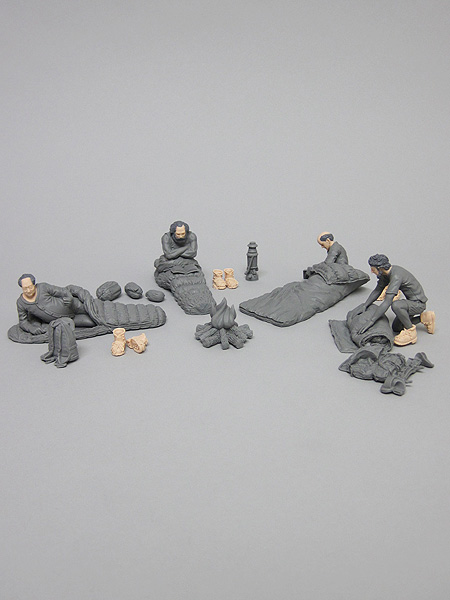 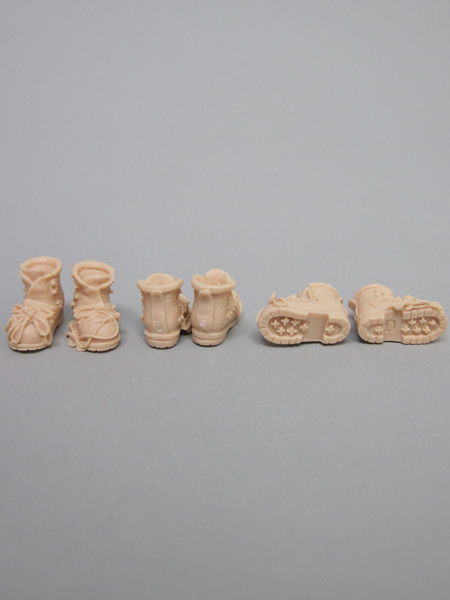 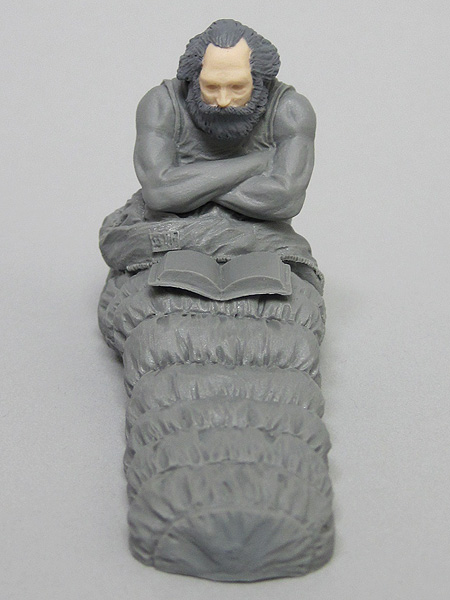 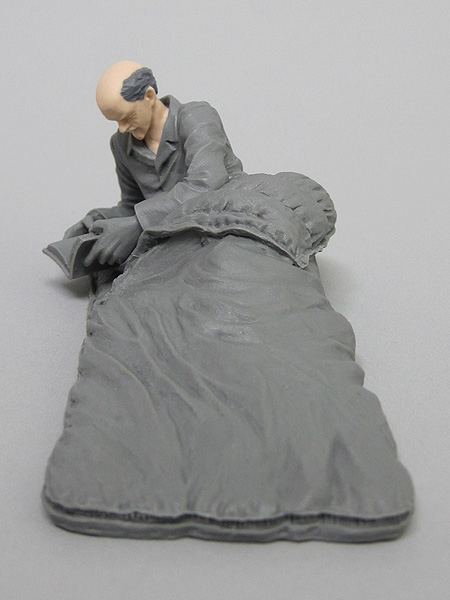 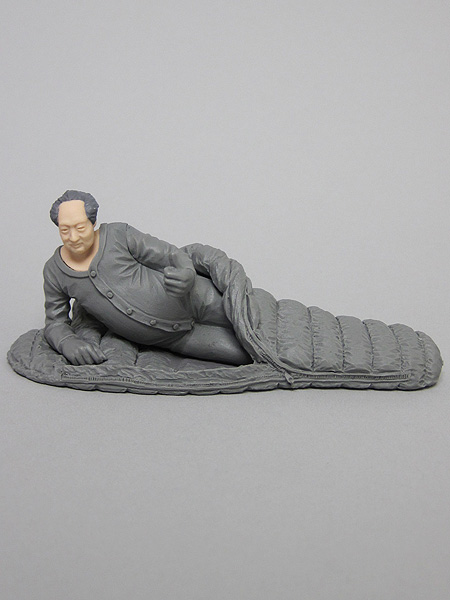 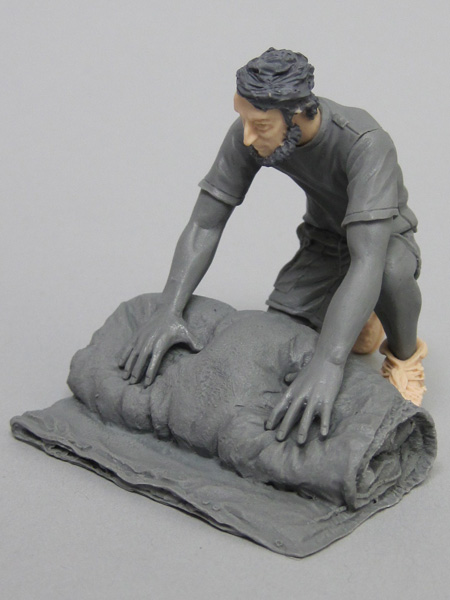