Every year around this time we share with you a selection of Japanese designer Holiday/New Year’s cards (all previous years). Here is the 2014 edition, which should also serve as a reminder that this year is the year of the horse. Happy New Year!

This first card is from Tatsuo Horiuchi, the Excel spreadsheet artist. And yes, this card was created entirely in Microsoft Excel. 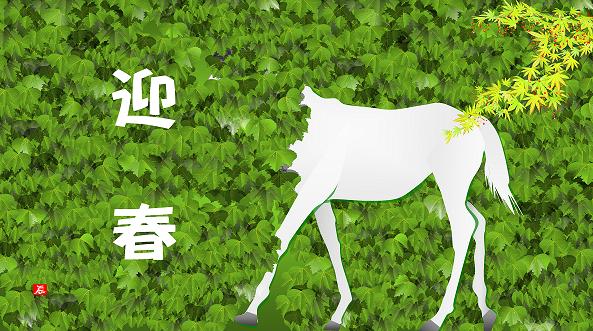 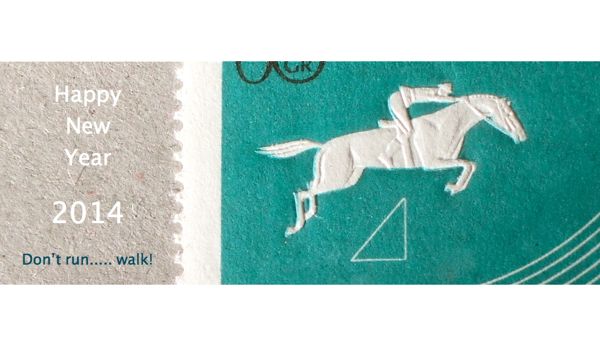 Visual artist Tabaimo came up with a rather morbid New Years greeting. The bones and hear spell out the characters for 2014. 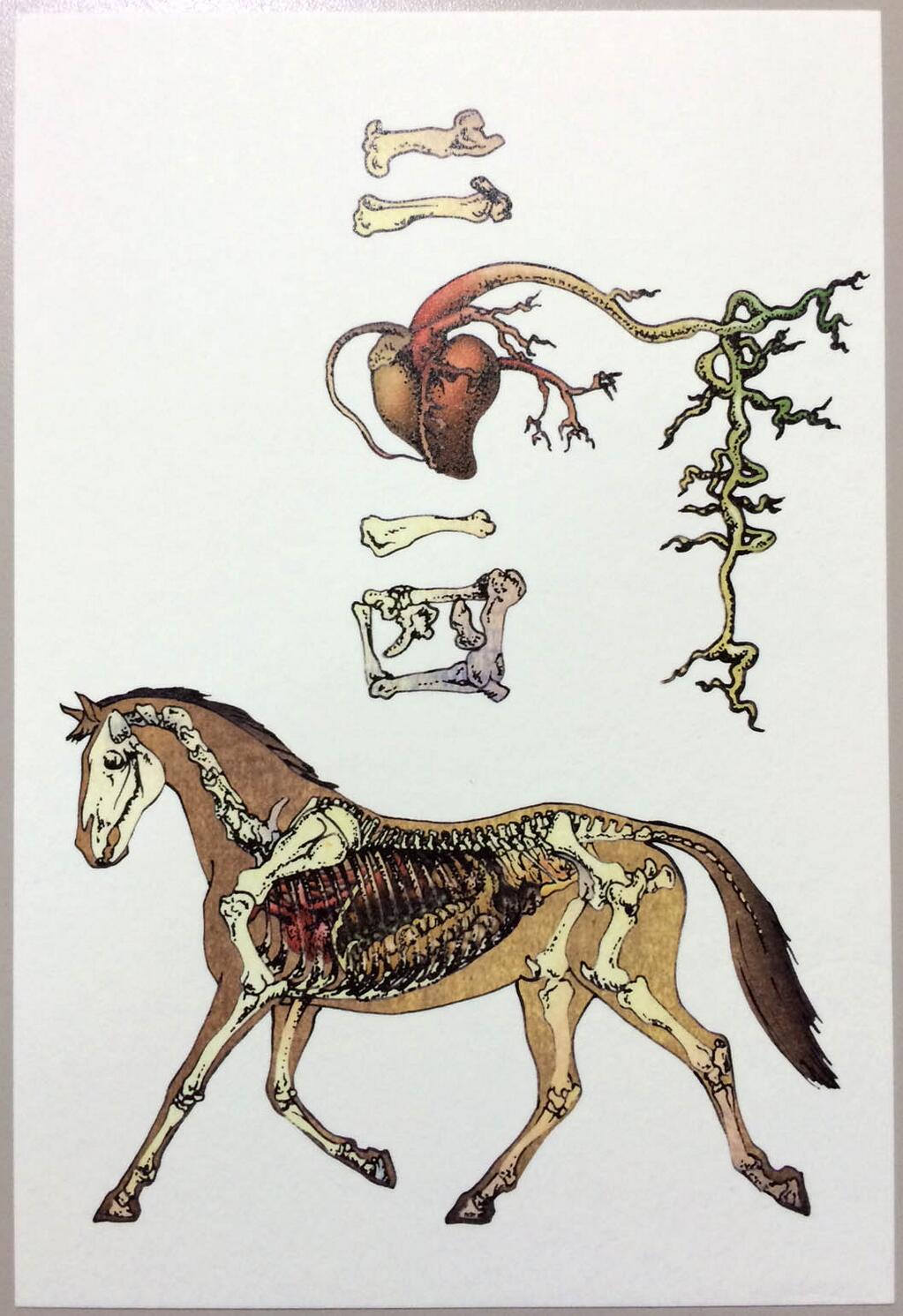 Botanic artist Makoto Azuma put together a floral arrangement that resembles a horse. 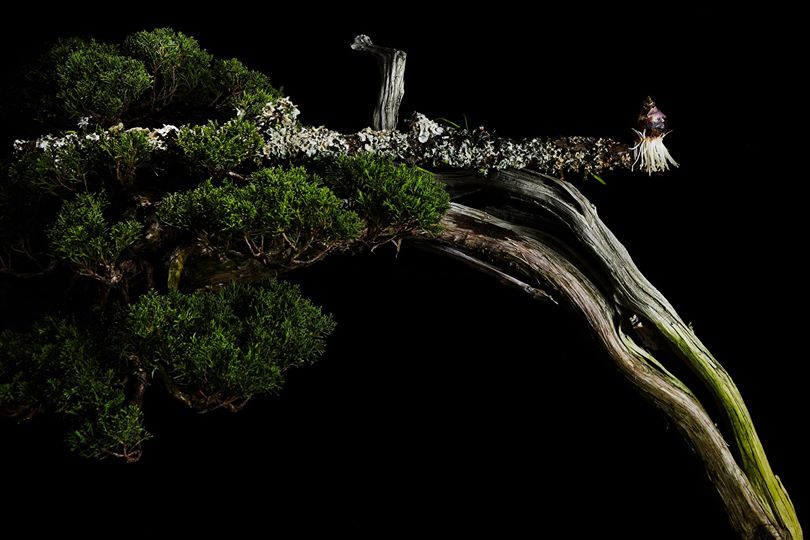 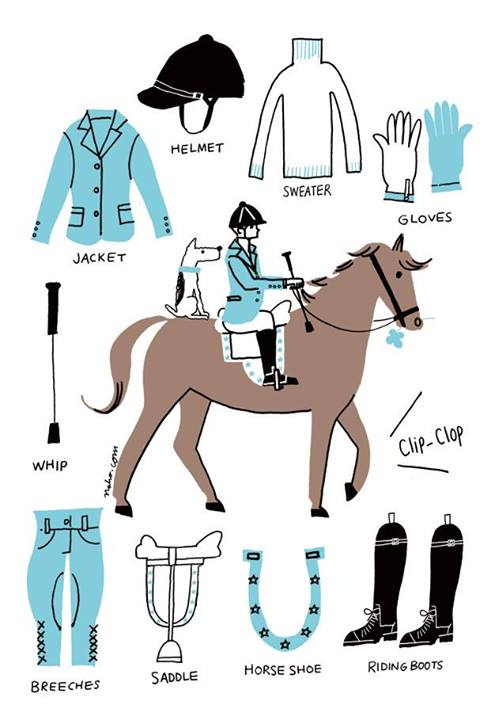 This one is from Japanese Techno-pop group Denki Groove. 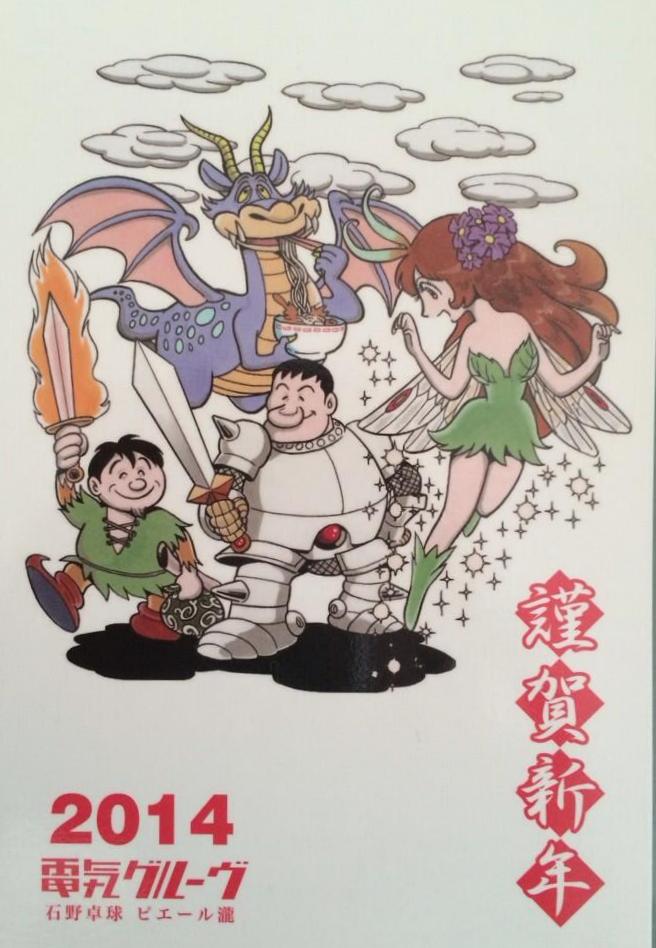 Creative Director Kenjiro Sano used a mathematical formula based on the numbers 2014, to create an image of a horse. 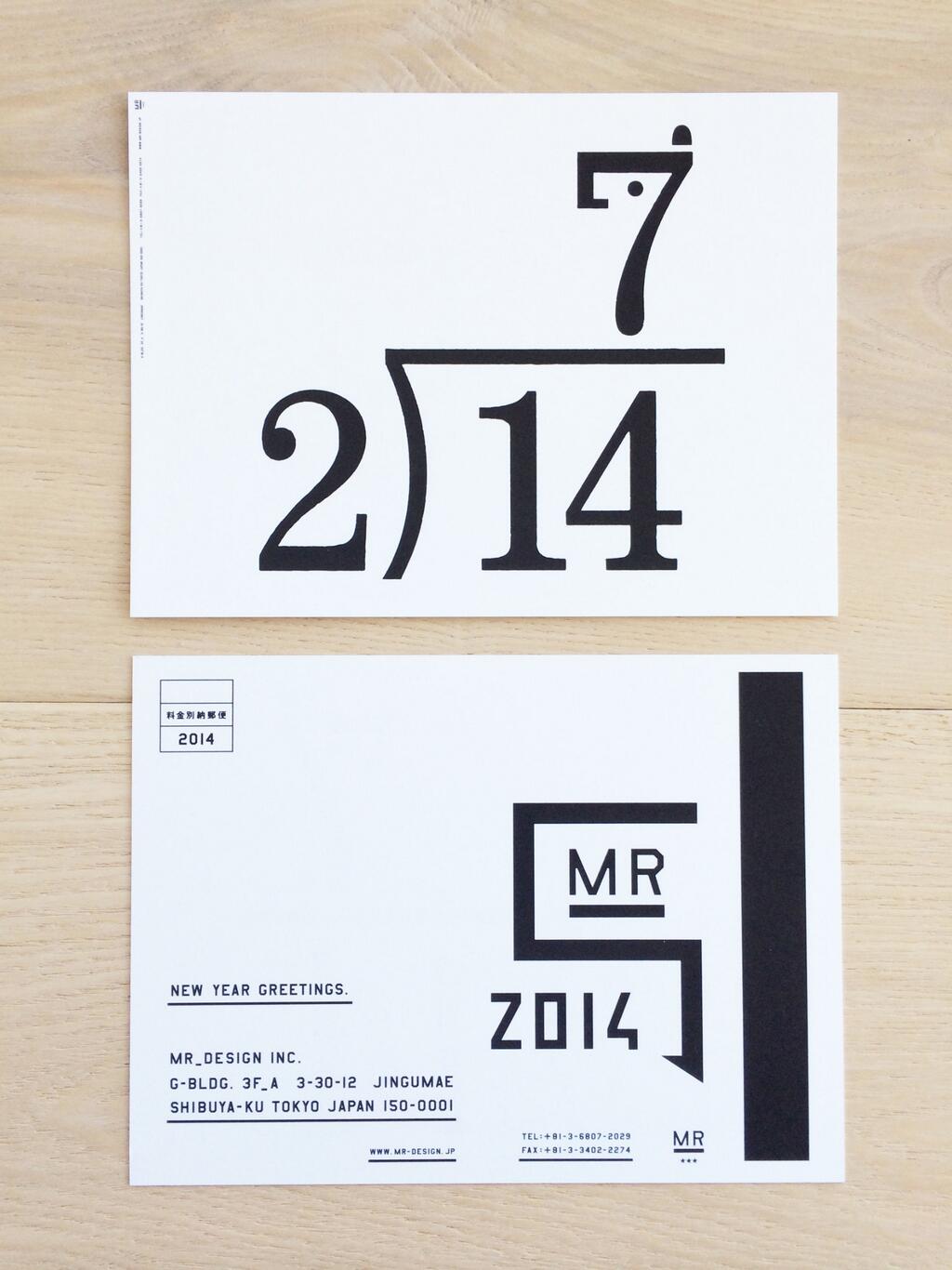 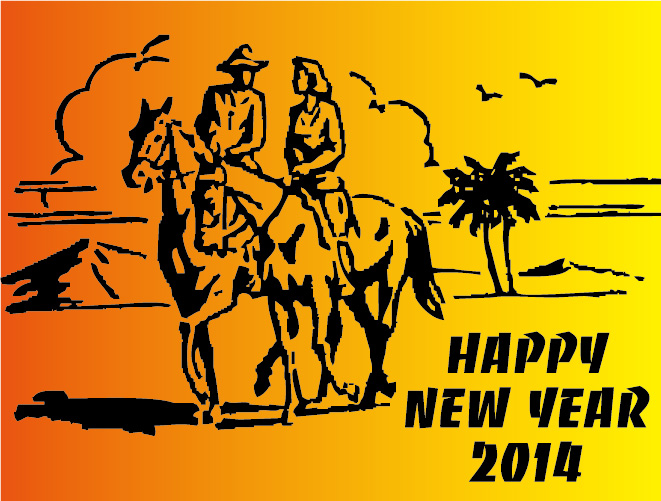 It’s not a New Year’s card, but it was too good to pass up. Twitter user @jj_akichan made this otoshidama envelope based on one of Japan’s most popular memes of 2013: O-MO-TE-NA-SHI 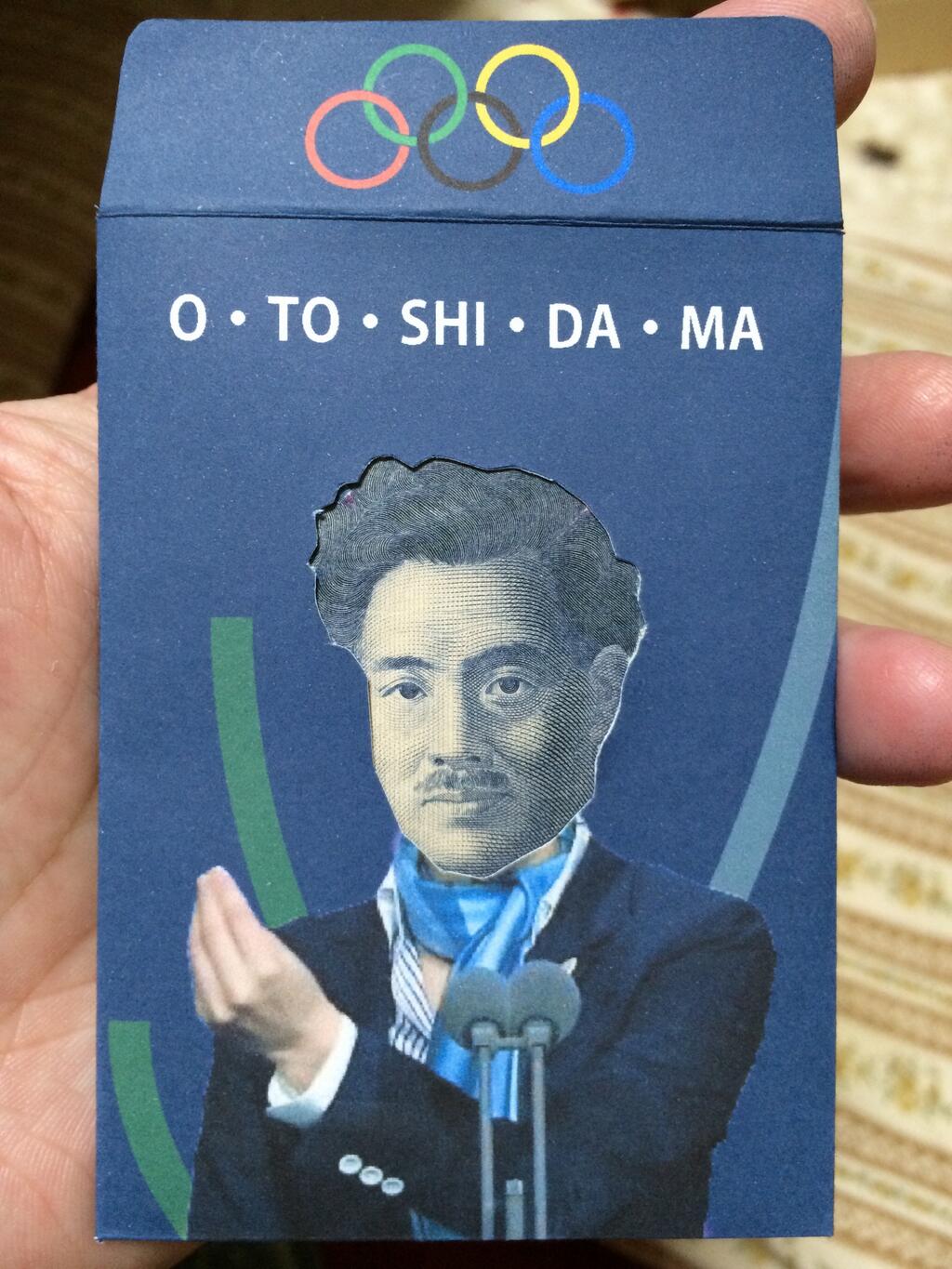 Tokyo-based photographer Irwin Wong created a movie poster featuring his team. They drove down to a farm in Chiba and even rented a real horse for the shoot. Talk about going the extra mile! 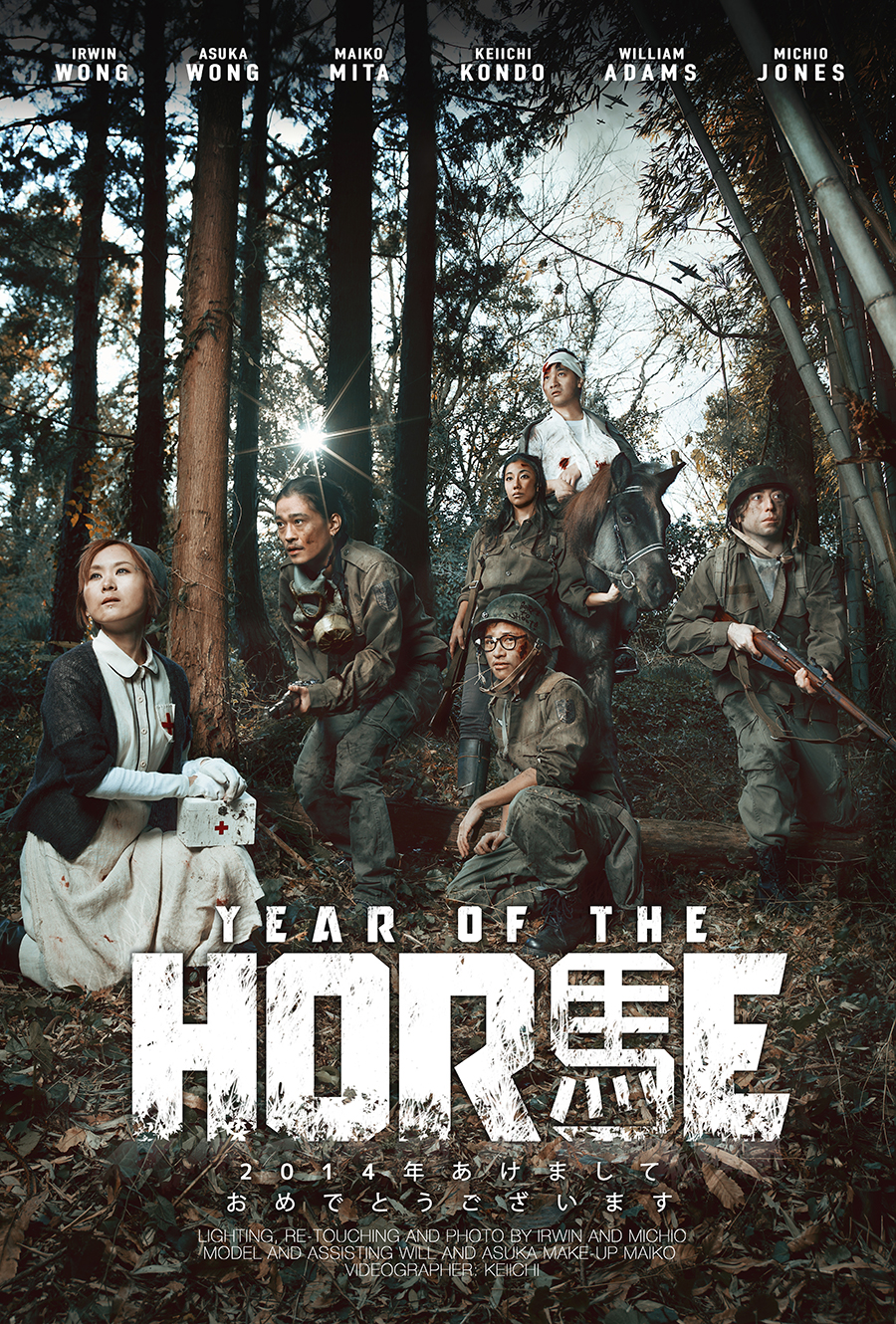 Also not a New Year’s card, but Hiroshima-based Hyphen Design created a gorgeously minimal 2014 calendar as a greeting. It’s easy to use and free for anyone to download and print. Grab yours HERE (PDF). 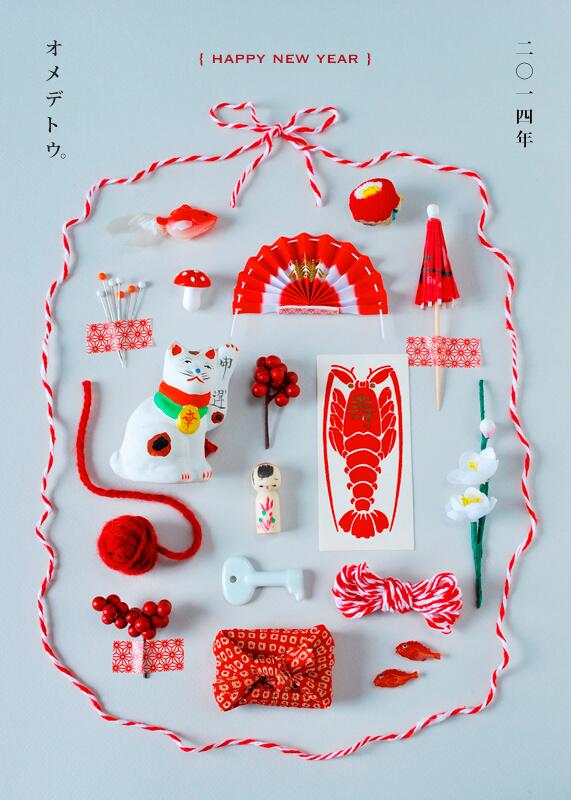 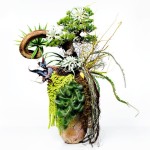 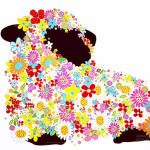 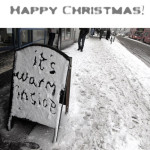 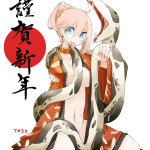