Nighttime Cityscapes of Tokyo Made From Stickers by Yukino Ohmura 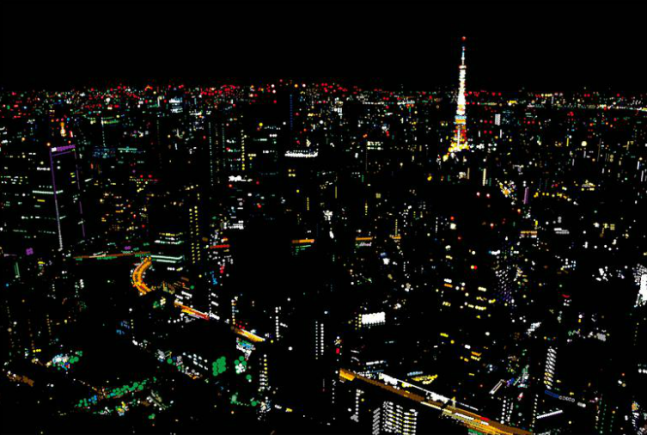 “The tiny dancing flames had bespangled the sea of darkness from end to end of the horizon, and now, like millions of stars, they burned with a steady light in the serene summer night,” wrote the French writer Emile Zola, in describing his home city. “There was no breath of wind to make them flicker as they hung there in space. They made the unseen city seem as vast as a firmament, reaching out into infinity.”

In what is ultimately an ode to her own home city, the artist Yukino Ohmura uses stickers to recreate nightscapes of Tokyo. Using thousands of ordinary dot stickers from her stationary store, items typically reserved for mundane tasks like color-coding files, Ohmura creates a realistic yet somewhat idealized portrait of well know locations. “I prefer to use recognizable locations because I want to be able to connect with the viewer,” said Ohmura describing her work. 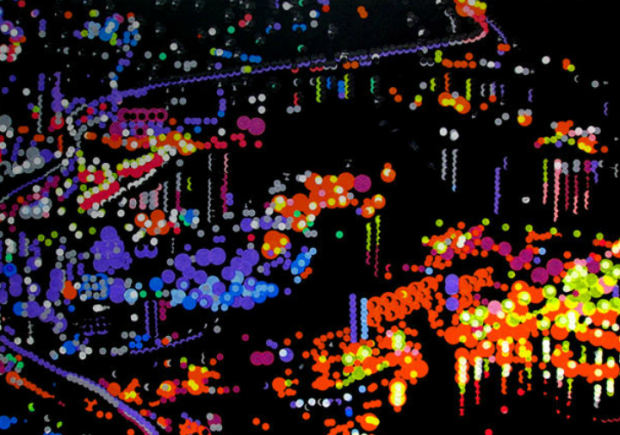 Although a megalopolis like Tokyo can feel vast and chaotic at times, it’s many lights, when seen at night, and from afar, can convert the noise into a dreamlike sky of colorful stars. 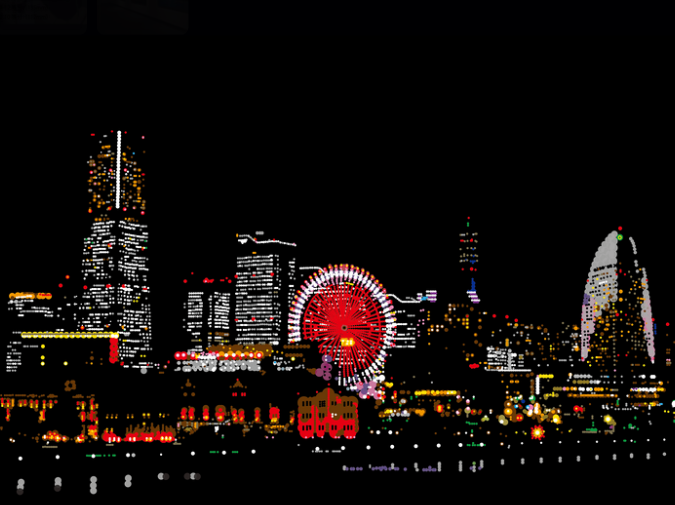 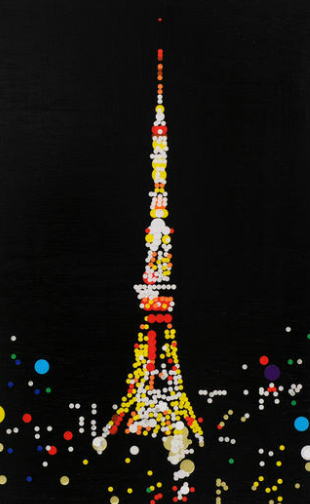 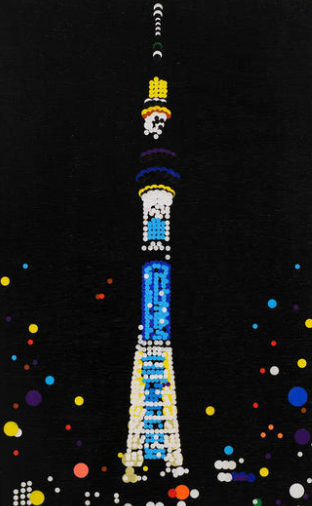 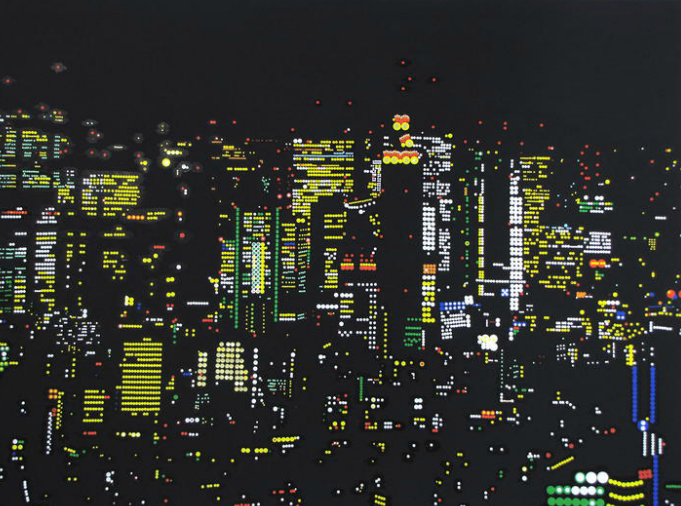 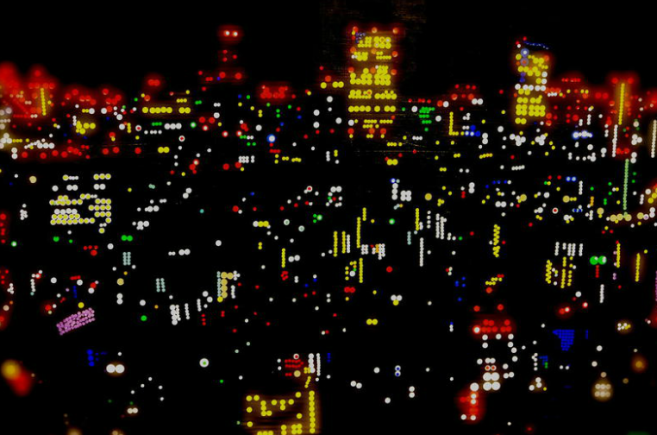 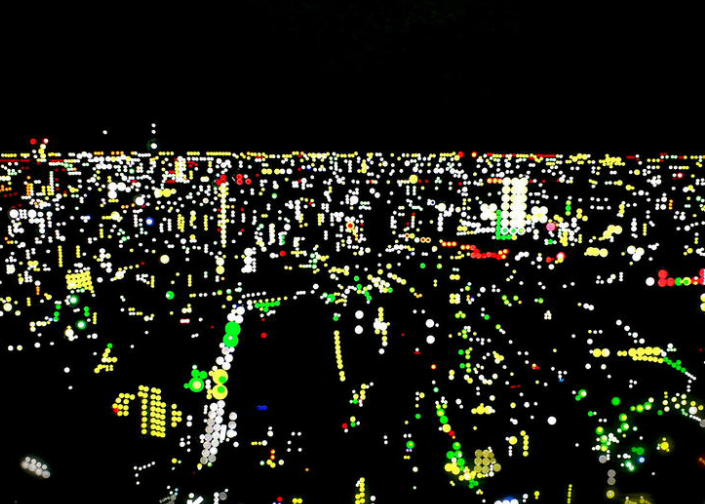 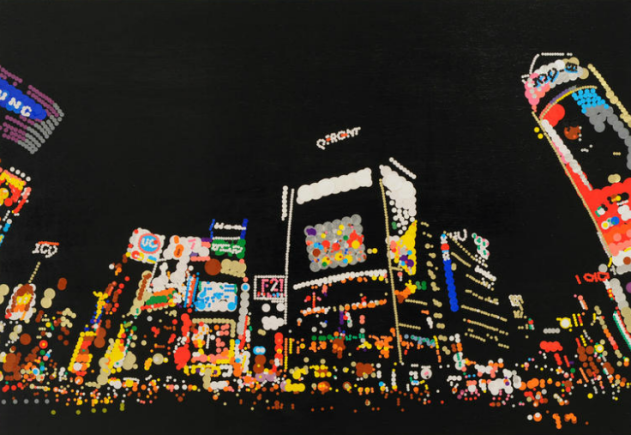 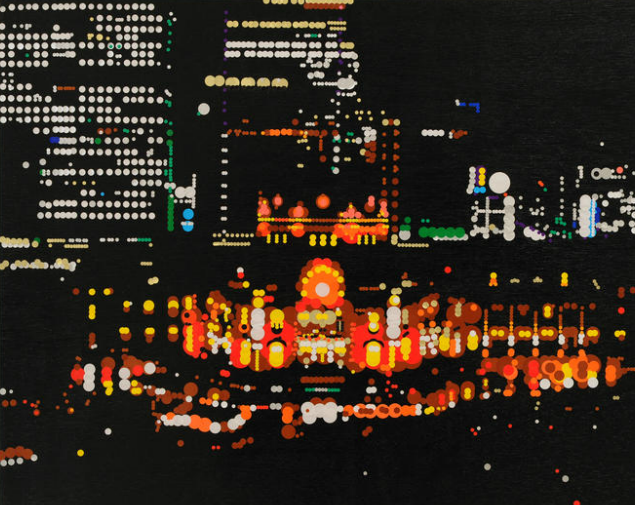 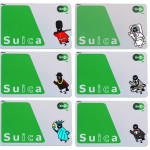