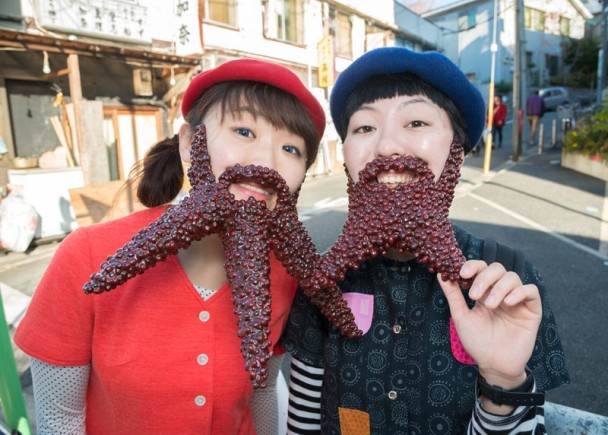 Have you ever wanted to walk around New York with a beard made from azuki beans? Well this is your lucky day! Takao Sakai, the artist responsible for the Azurer Project, is bringing his bean beards to New York in conjunction with the New City Art Fair happening in early March. Participants (RSVP required) will be given the opportunity to go on a guided tour of New York with your very own bean beard.

This year, Spoon & Tamago is a media partner with New City Art Fair, which is pretty awesome! 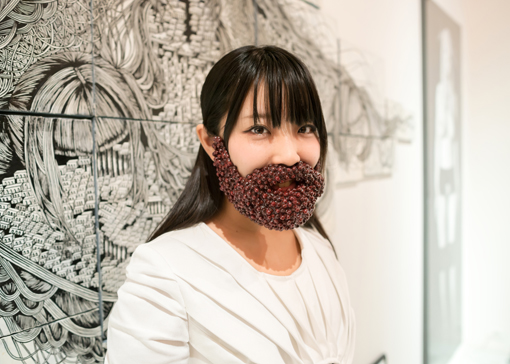 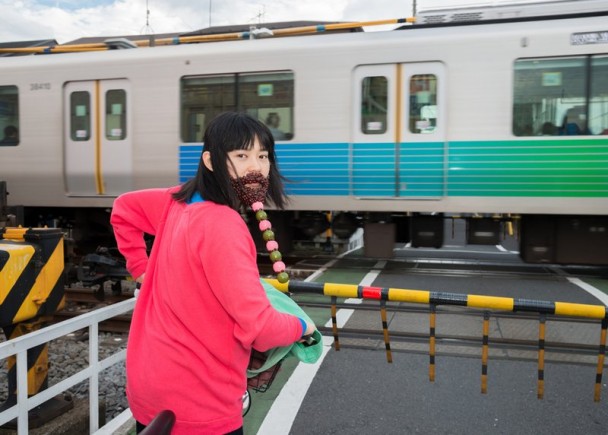 Call it performance art. Call it a mockumentary. In 2007, Sakai began his project in an attempt to poke fun at fads that spread like wildfire, only to quickly vanish from public memory. Stemming from his love for sweet azuki beans (hence the name, Azurer), Sakai began creating the beards and photographing strangers wearing them. Sure enough, the trend caught on. According to Sakai, the Azurer population is over 1.7 million. And that’s only in Japan. I’m sure Sakai’s creations will quickly catch on, especially here in beard-mecca Brooklyn. 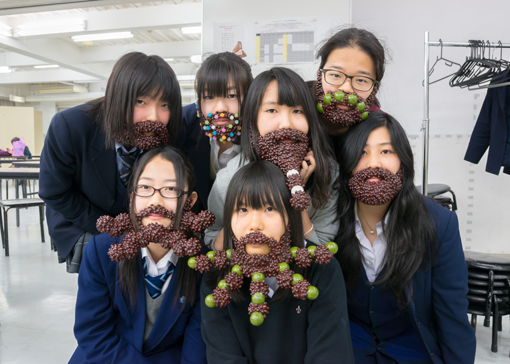 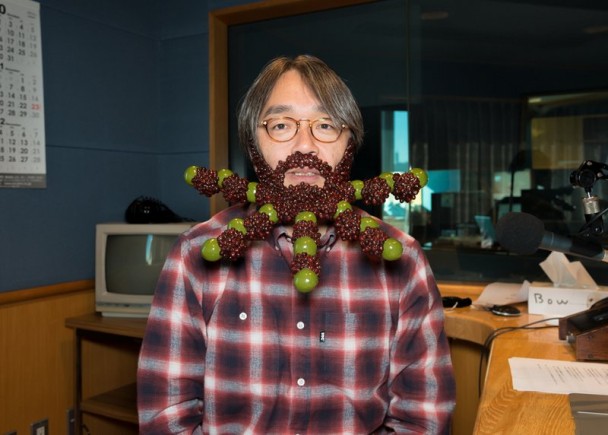 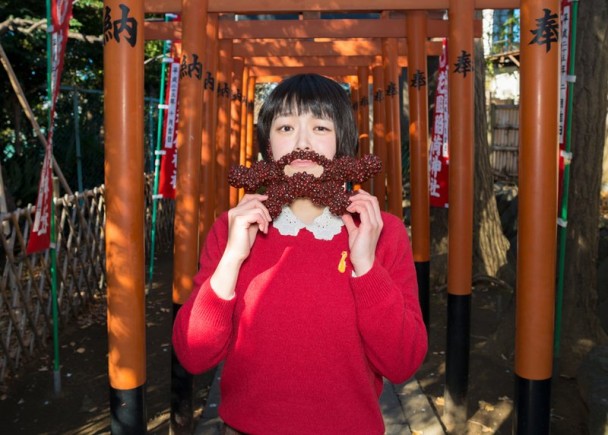 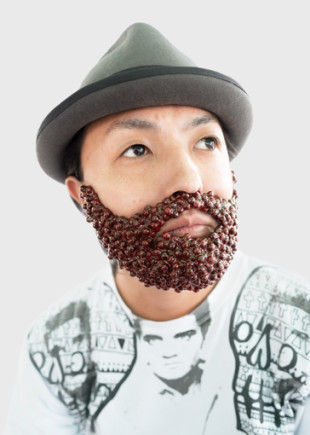 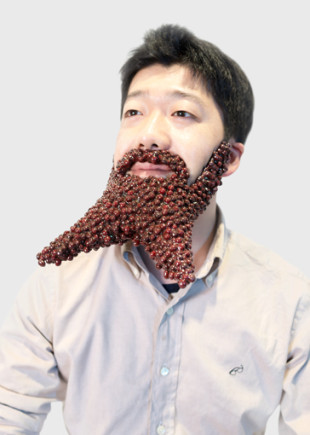 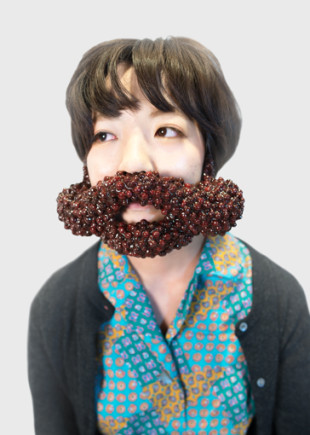 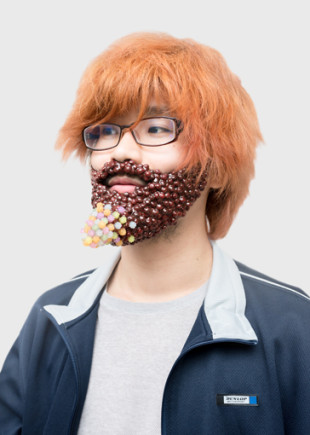 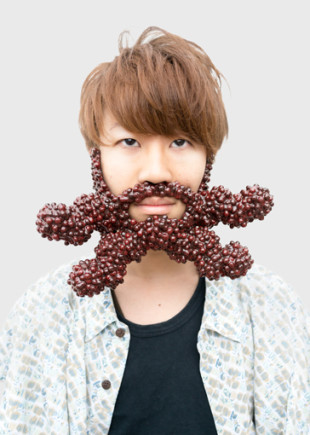 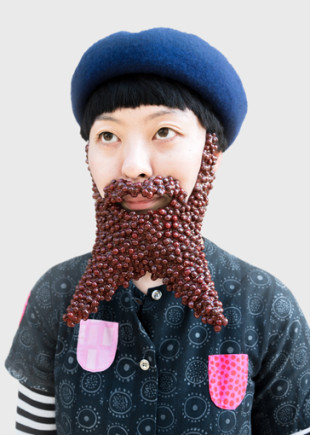