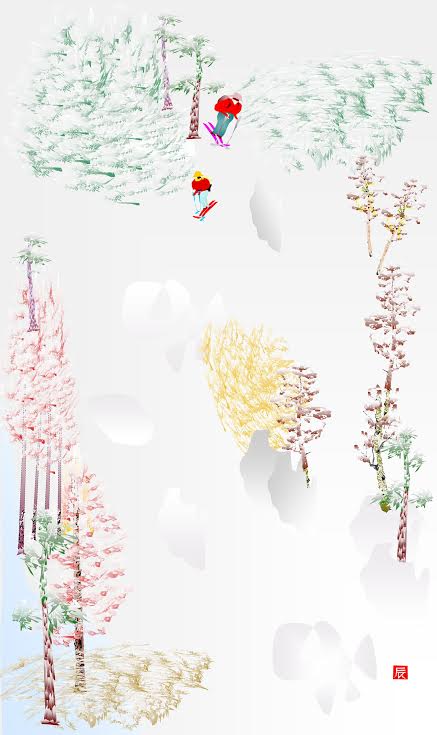 The 2014 Winter Olympics were a topsy-turvy ride for Japan. A definite high (especially for the coach) was when teen figure-skating sensation Yuzuru Hanyu took gold in figure skating. But the nation also sank after highly-anticipated Asada Mao failed to land her triple axel (and then sank even further after Mr. Mori opened his big mouth). But we all still love her.

But the Olympics are supposed to be fun. And the Winter Olympics are supposed to remind us of the beauty of white snow and ice. Without it, there wouldn’t be activities like skiing and skating. Wrapping all those ideas into a single work of art is Tatsuo Horiuchi, the 74-year old excel spreadsheet artist. He created a lovely snowscape of skiers, coming down a white slope. It was painted entirely in Microsoft Excel.

After we wrote about him last year he spread like wildfire across the Internet.We corresponded with him over e-mail recently to see how he was doing. He told us that not much has changed since last year and that everything was “stable,” which was good to hear. He says he gets a lot of emails asking for tips and pointers, to which he replies: “start now without words, continue trying and don’t concentrate it too much.” But if that doesn’t work, “refer to my Manual,” he says, which is available online for free, or as a CD tutorial (unfortunately both in Japanese).

He was kind enough to share with us another recent work, perhaps for those who have had enough of winter and are desperately looking for the first sign of spring. It’s titled “Nozenkazura” or Campsis grandiflora, more commonly known as Chinese Trumpet Vine. And like all his other works, it’s painted entirely in excel. 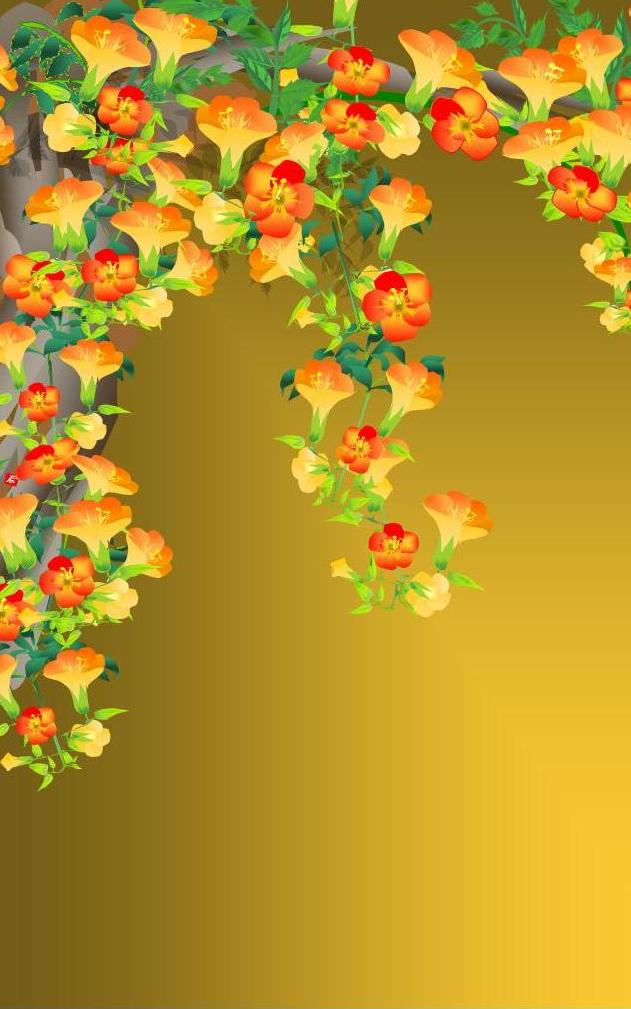 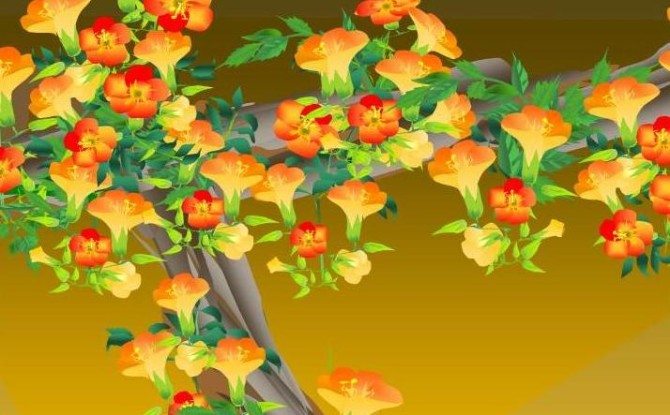 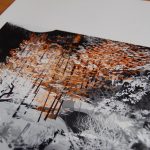 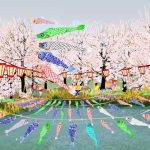