March 13, 2014 / Johnny / Comments Off on Monster Exhibition 2014 | a charity art show for victims of the earthquake and tsunami 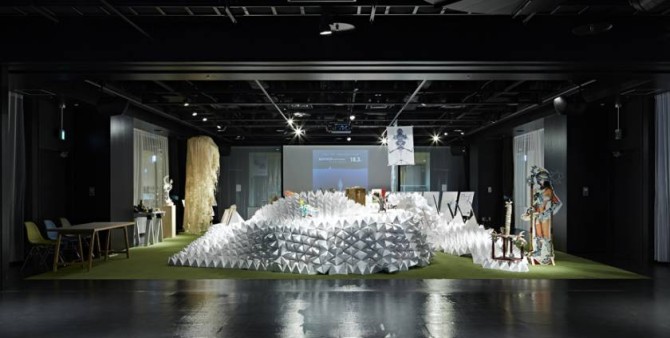 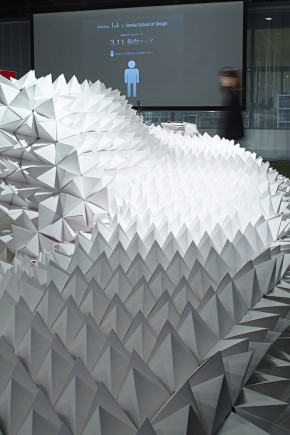 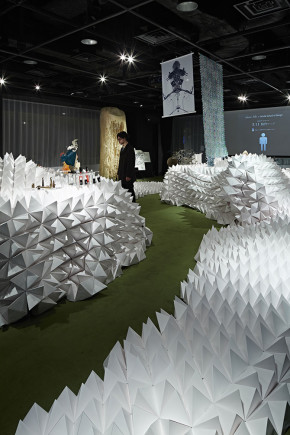 What resembles a white, monstrous reptile with pointy spikes across its entire body, wraps around a room. But this isn’t Jurassic Park. This is the 8th floor of Shibuya Hikarie department store. And the monster is actually made from folded cardboard. Its twists and turns create pathways for people to walk through, while the large body serves as display table for various monster-themes artworks. 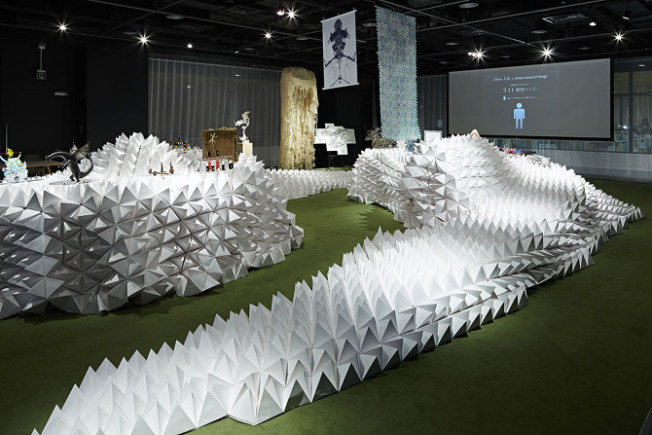 Monster Exhibition 2014, which just ended yesterday, was a charity art exhibition aimed at raising money for victims of the Tohoku earthquake and tsunami. Monsters are a metaphor for disaster but also power and energy. The exhibition acknowledges that disasters happen, and attempts to turn it into a strong message for the future.

Even if you missed the Tokyo exhibition, the monsters will be traveling to New York this summer for a show at hpgrp gallery. 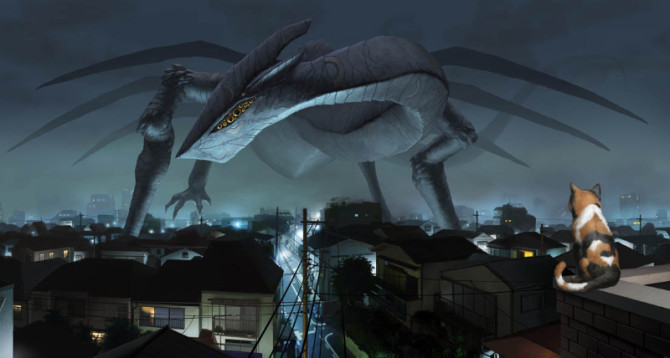 The special guest artist was Yuji Kaida, one of the most well-known “kaiju” artists in Japan, made famous by his Ultraman and Dundam illustrations. 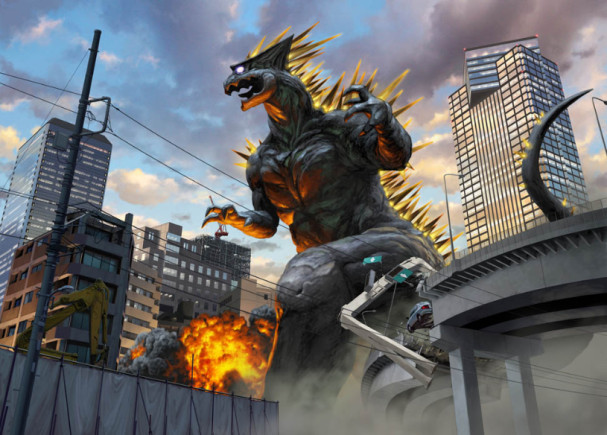 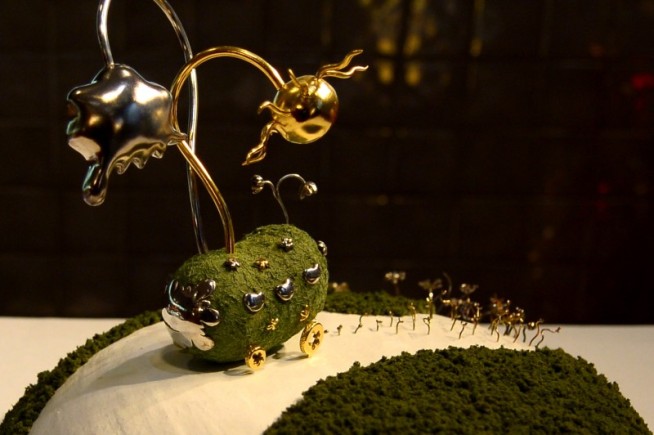 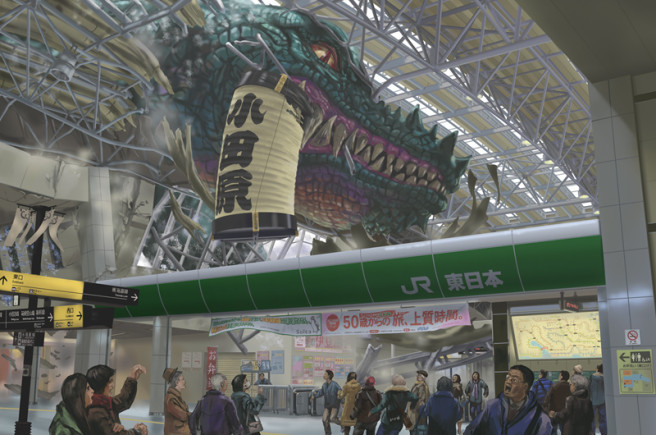 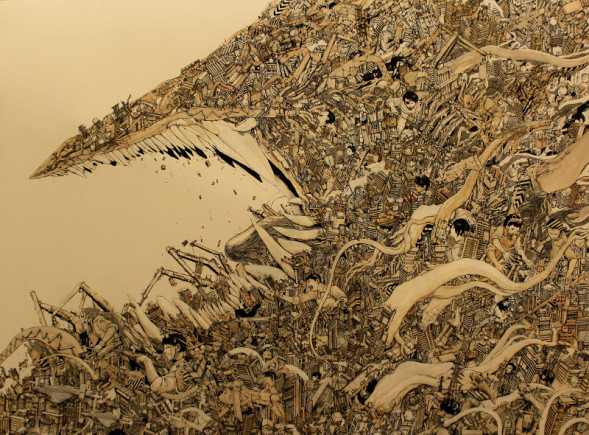 source: Design Made In Japan 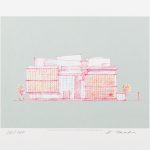 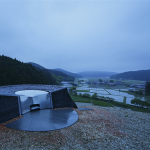 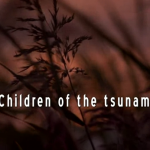 Design As It Is | an answer to the overly designed product