March 20, 2014 / Johnny / Comments Off on The Secret World of Japanese University Cafeterias 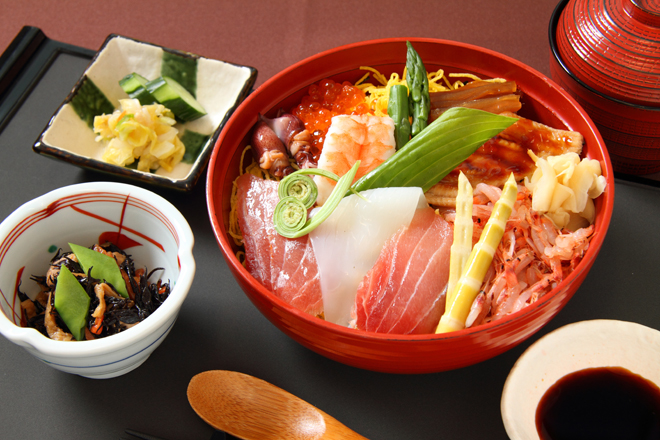 One of the cafeteria options at Toyo University

It’s arguably one of the best kept secrets of the Japanese culinary world: university cafeterias are open to the general public. That’s right. You don’t have to show ID or even look like a student. Even tourists or backpackers can enter and enjoy gakushoku, as it’s commonly referred to. But why would you want to? That’s a fair question, but only if you’ve witnessed the horrors of American university cafeterias. I’m sure there are more, but here are 3 good reasons:

Akira Karasawa, a professor, author and self-proclaimed university cafeteria expert compiled a list of the best cafeterias, taking into consideration his own experience but also polls conducted amongst students. The full list is below but here are a few of his top picks:

The Christian University near Shibuya is the top pick – a 3-star Michelin ranking, if such a thing existed for cafeterias. In fact, says Karasawa, you shouldn’t even think of it as a cafeteria because it is much more. Beef stew is 460 yen, fried chicken is 480 yen and ramen is 230 yen. Just for reference, the national average for a bowl of ramen is 800 yen, a 250% difference. 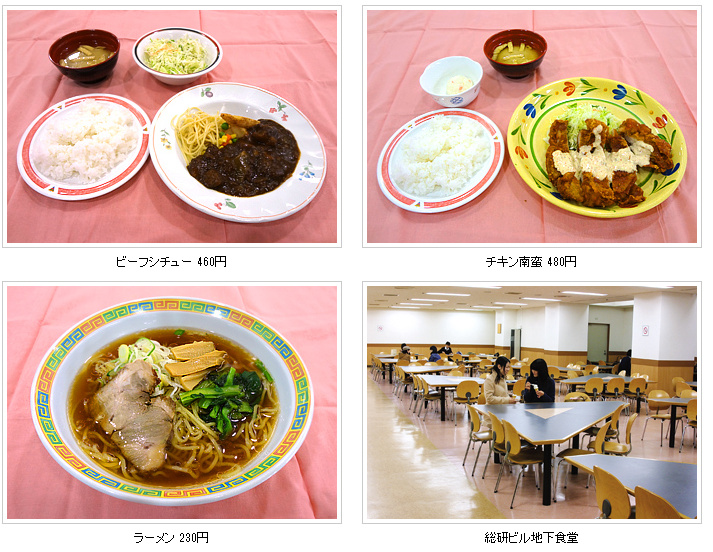 Toyo University, known for its philosophical studies (especially Indian philosophy) ties with Tokyo University for 3rd and 4th place. If you’re looking for ethnic foods this may be the place to go as they have a designated Indian chef baking Naan. Their cafeteria looks like a French restaurant. Prices start at 450 yen (Katsudon) and go to 850 yen (Chirashi-zushi). 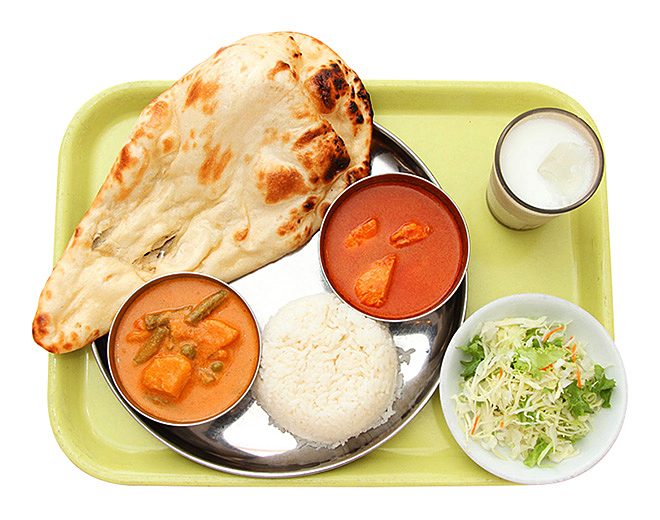 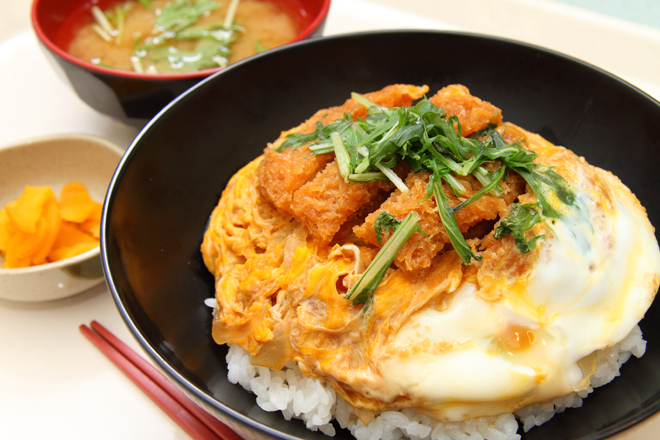 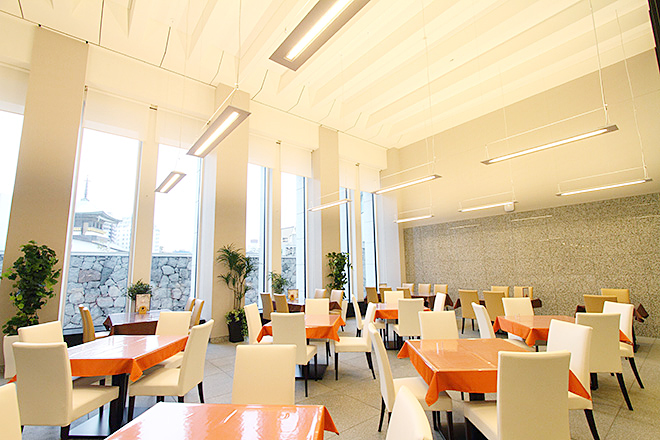 If you’re looking for volume, Nittai is the place to go. The highly athletic school has an emphasis on sports and boasts many famous athletes among its alumni. It’s hard to tell from the pictures, but the cafeteria meals are supposedly extra-large because those young athletes sure do eat a lot. The majority of the menu ranges between 200 – 400 yen. 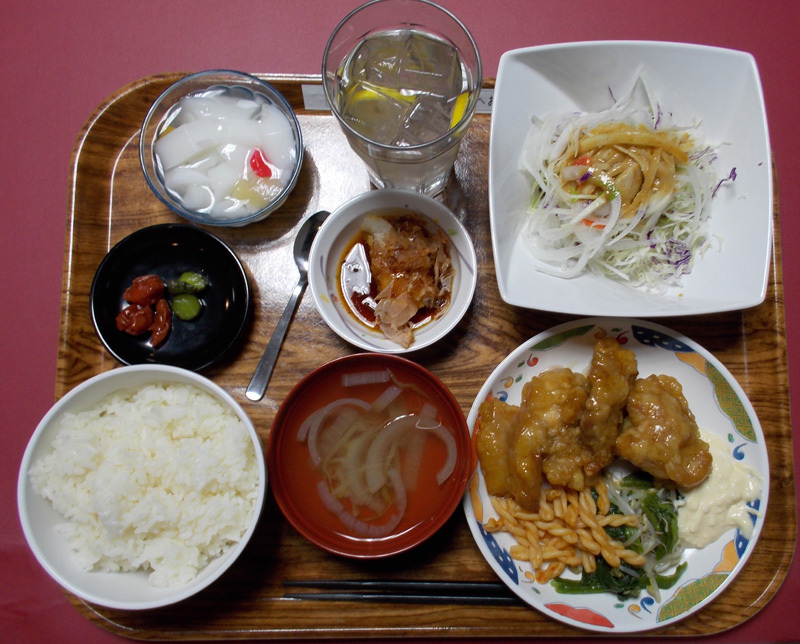 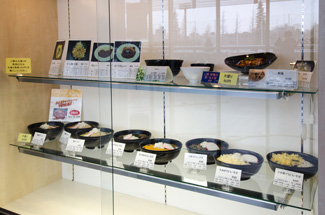 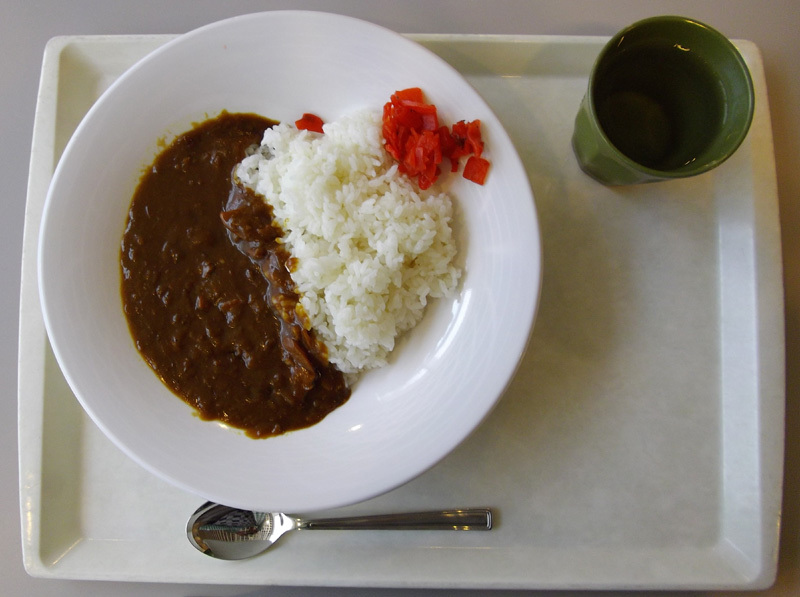 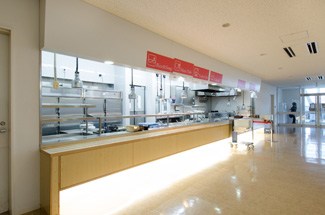 Note: The cafeteria’s listed here are all open to the public. However, not all university cafeterias operate this way. If you’re going to one not mentioned here, do some research and make sure you won’t get turned away. Also, most cafeterias make you purchase a ticket at a vending machine, which you then hand to staff. Some basic Japanese language is necessary to operate the machine.

Source: this episode of Matsuko no Shiranai Sekai 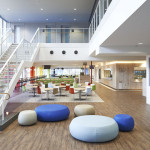 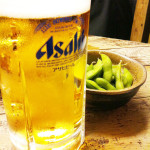 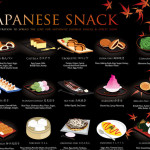 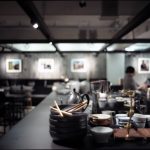