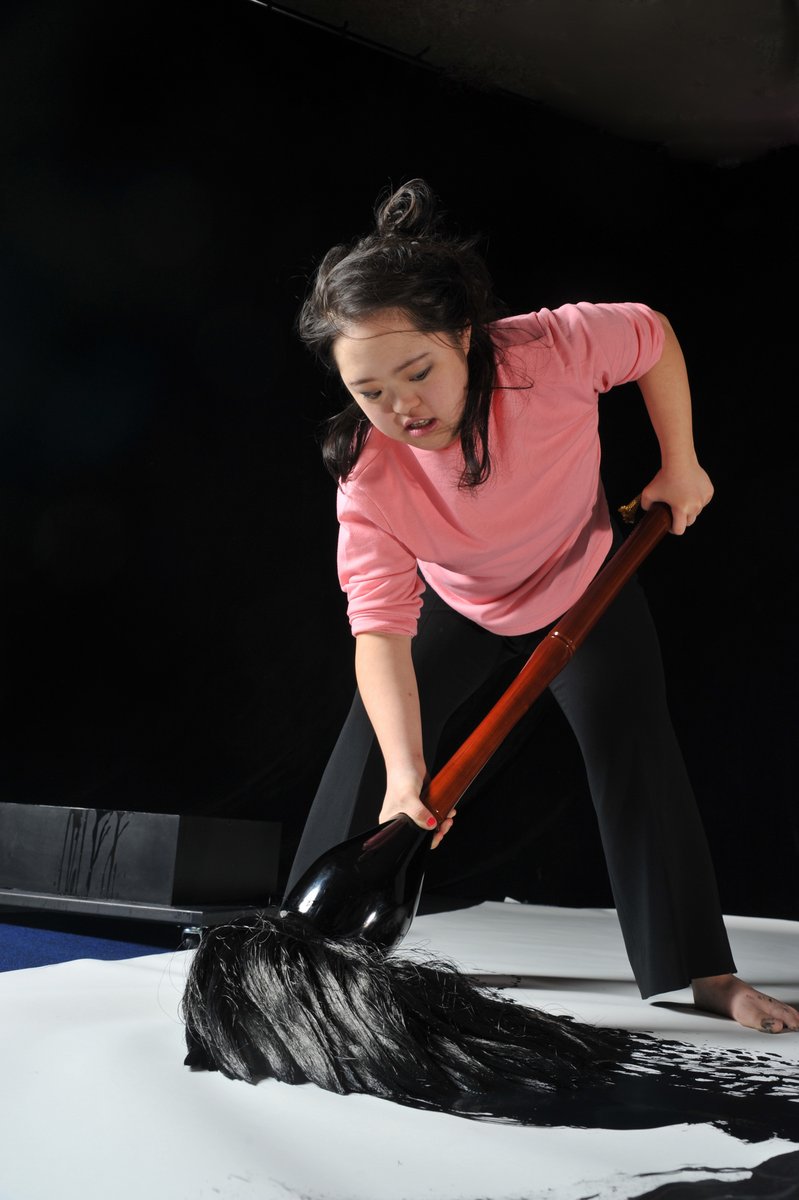 Interested in calligraphy and outsider art? Recently showing at the Megumi Ogita Gallery in Ginza, Japanese Shodo (Calligraphy) artist Shoko Kanazawa will be exhibiting for the first time in New York as part of the 22nd edition of the Outsider Art Festival running May 8 – 11 in NYC and in October in Paris. Founded in 1993 by Sandy Smith but taken over by former art dealer Andrew Edlin of Wide Open Arts, it builds on the idea of Art Brut (Raw Art) a movement formalised in 1947 by Jean Debuffet. 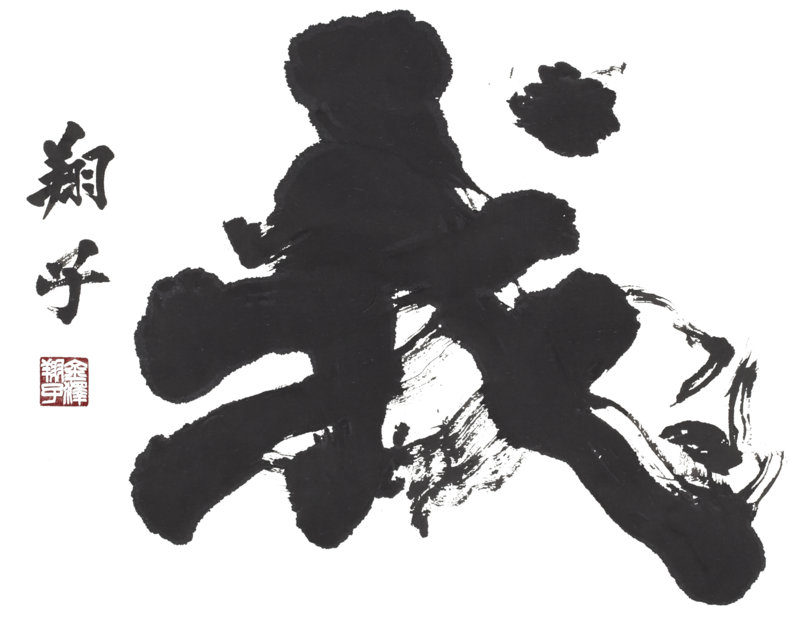 Born with Down Syndrome, Kanazawa’s talent was discovered aged five, when her mother Yasuko, herself a calligraphy student and later teacher, started teaching her at home. Nurturing her daughter’s talent with encouragement and training, by the time Kanazawa was a young adult she had progressed to exhibiting in temples in Kyoto (Kenninji), Kamakura (Kenchoji) and Nara (Todaiji). In 2011 Japanese TV giant NHK commissioned her to create the opening titles for their primetime 2012 historical drama “Taira no Kiyomori”. Her work is often large scale with distinctive bold brushstrokes and her live demonstrations draw wide crowds in Japan.

Joining this four day festival allows a unique chance for fans of Japanese culture and those interested in outsider art to experience her works. While not considered an outsider in the calligraphy world she perhaps is not the typical savvy artist that New Yorkers are used to. Her work is a testament that good work communicates across cultures and people’s talent is beyond labels of disability or outsider status. 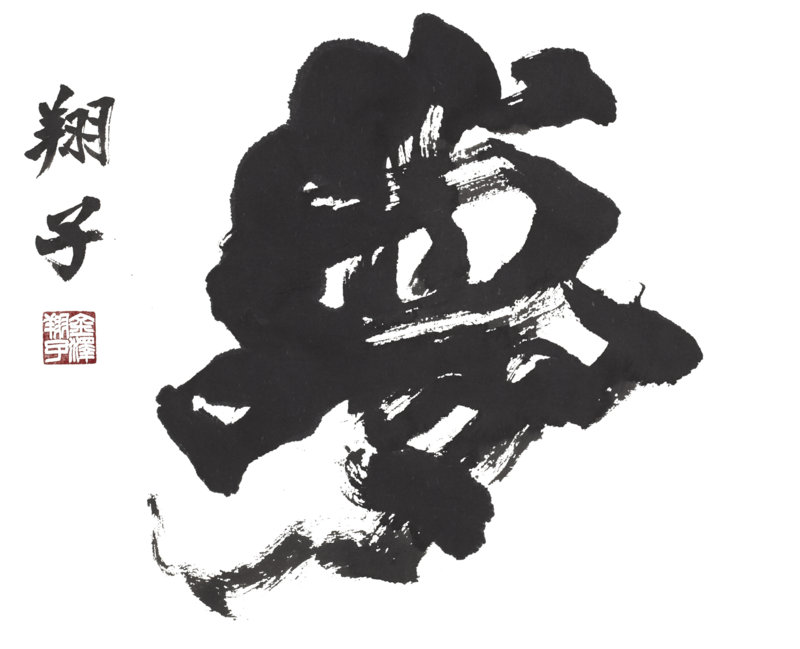 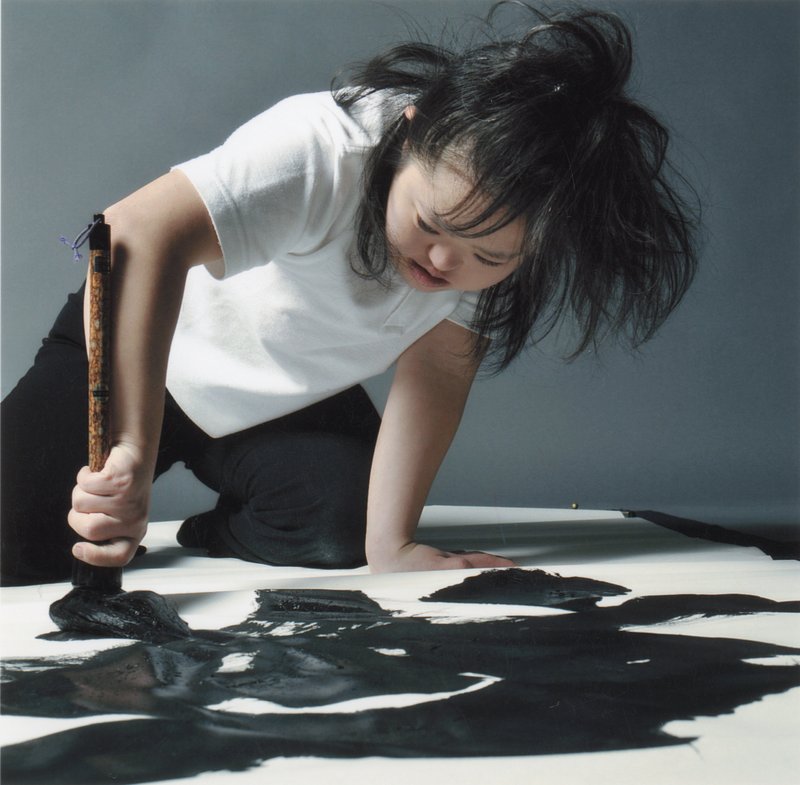 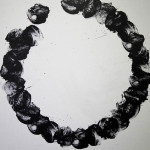 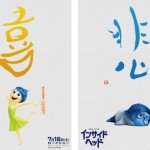 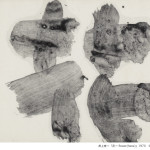 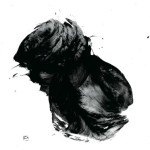