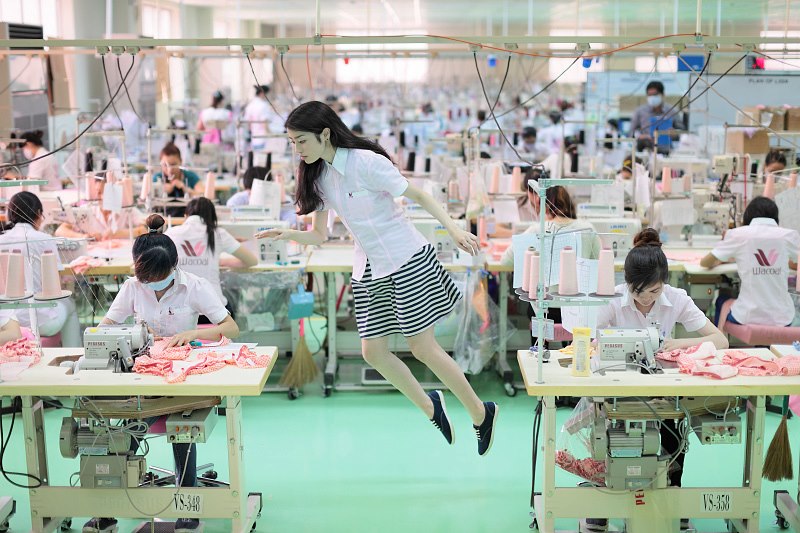 Ever since we profiled Japanese photographer Natsumi Hayashi back in 2011, she’s gone places – literally. She’s taken her carefully adjusted shutter speed and graceful leaps to the Netherlands, Korea, France and Israel where her levitating photographs have captivated audiences. She even released a book earlier this year.

And of course, she always manages to capture one of her perfectly timed jumps on site too. Oh but don’t call them jumps. A jump, even when photographed in mid-air, features awkward flailing appendages and seems to anticipate a landing. Hayashi, with the utmost emphasis on the position of her head, arms and legs, is levitating. She is free of gravity.

Here are some recent photos from her “Today’s Levitation” series in Tokyo, and around the world. 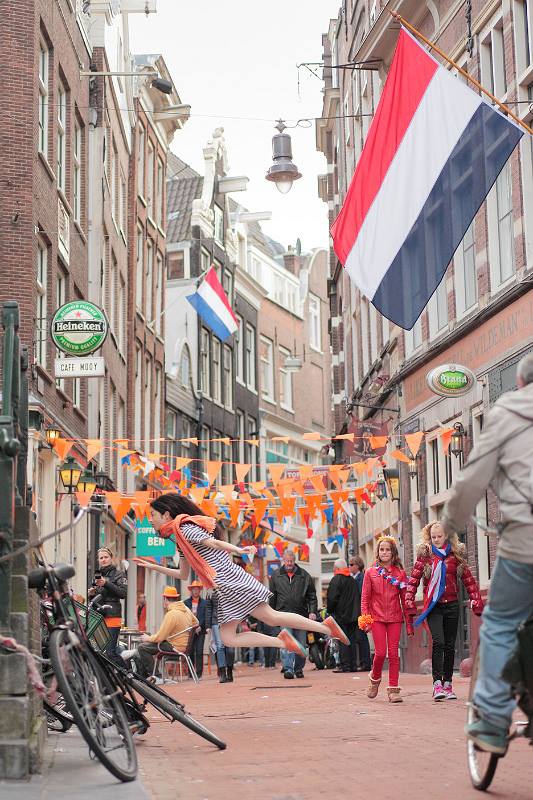 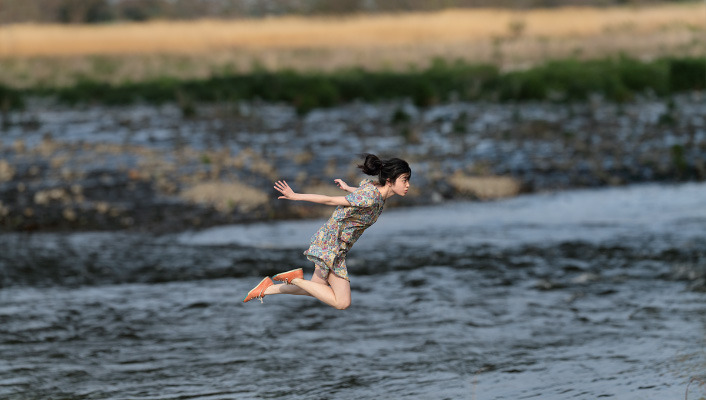 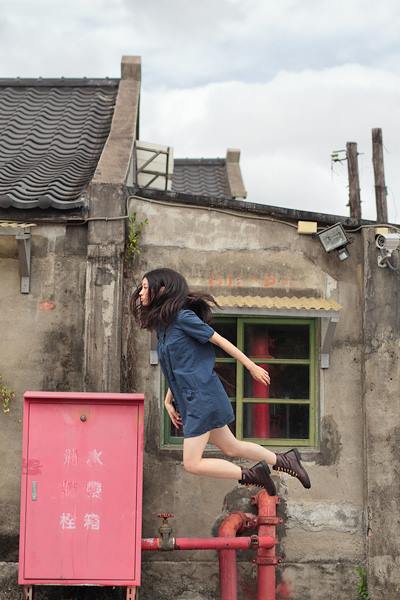 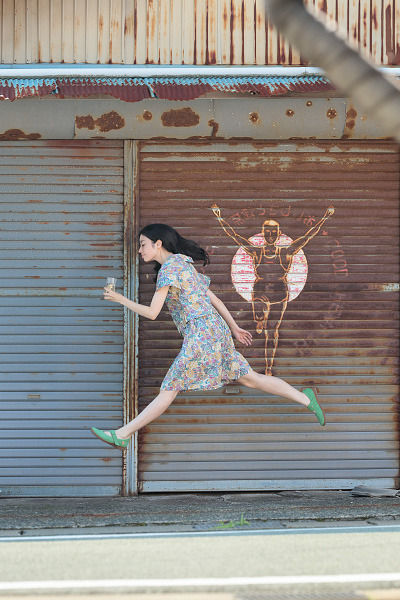 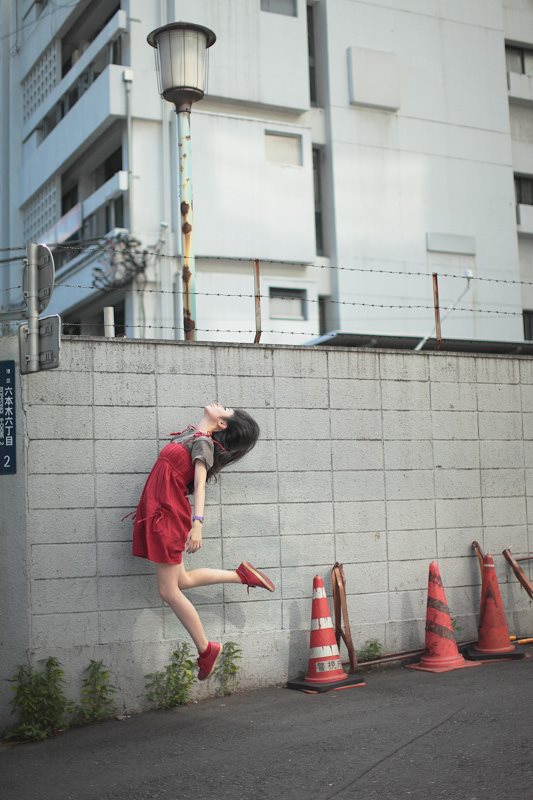 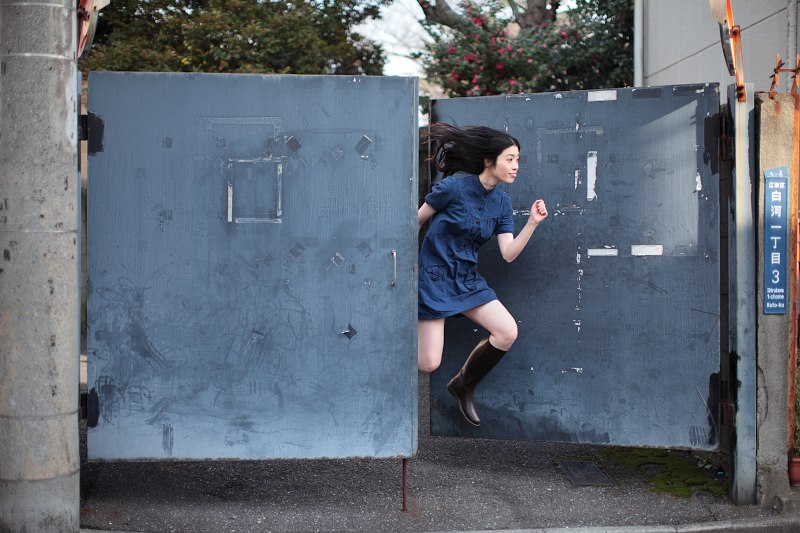 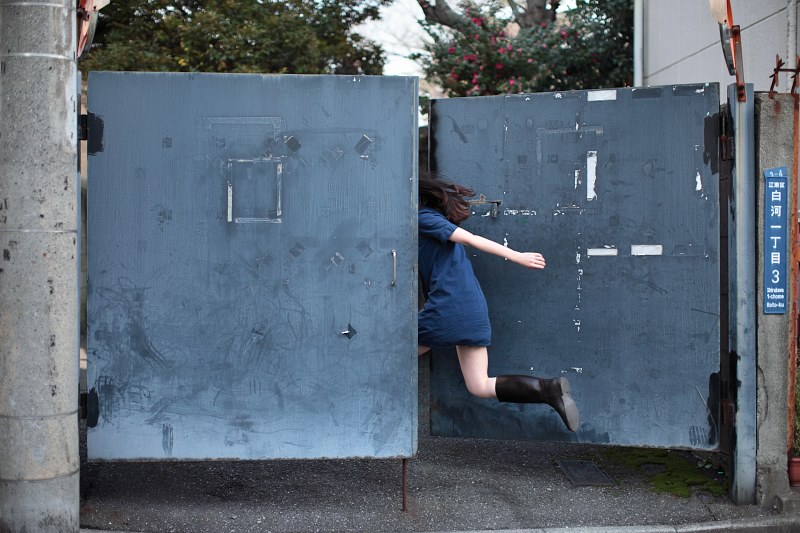 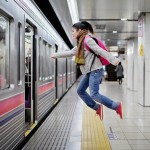 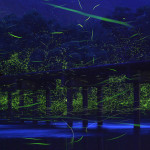