May 20, 2014 / Maddie / Comments Off on The Stylish 9h Capsule Hotel Coming to Narita Airport 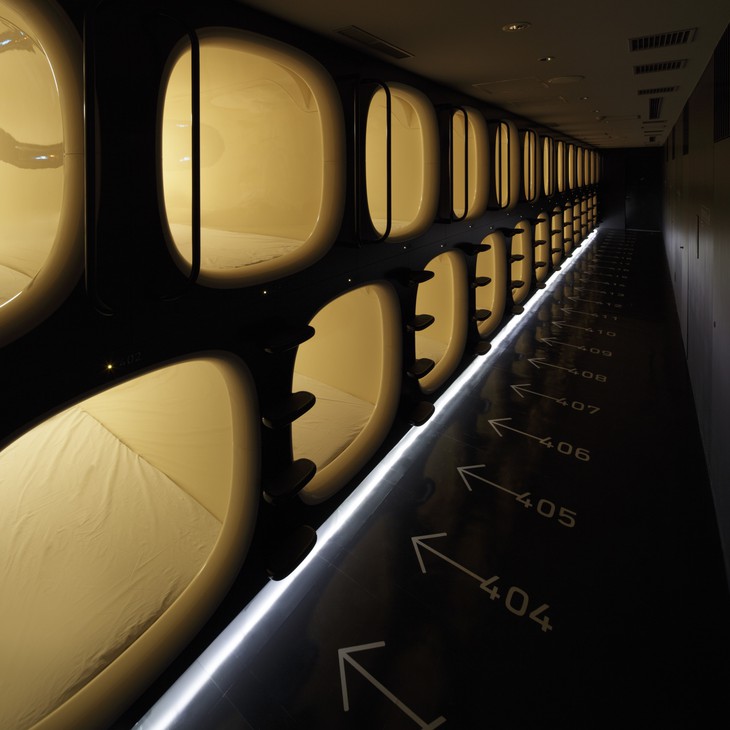 It’s been a few years since we last covered the sleek and futuristic 9h ninhours hotel‘s take on Japanese capsule hotels. But the popular tourist destination, which features tiny pods just large enough for 1 person to sleep in, recently announced the Narita Airport location to open on July 20. They’re already starting to take reservations on their site and through other distribution systems. 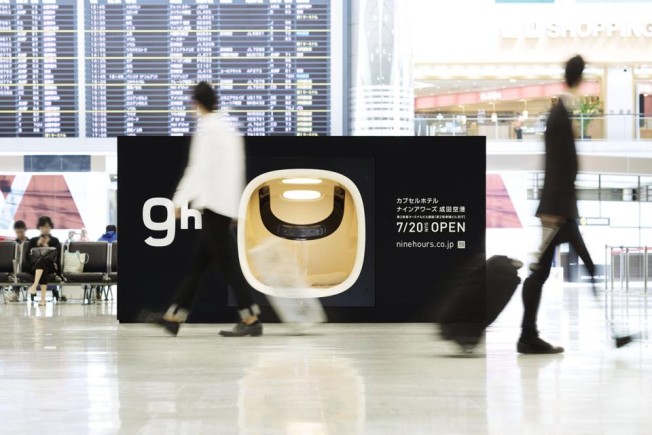 an interactive advertisement has popped up in the airport terminal 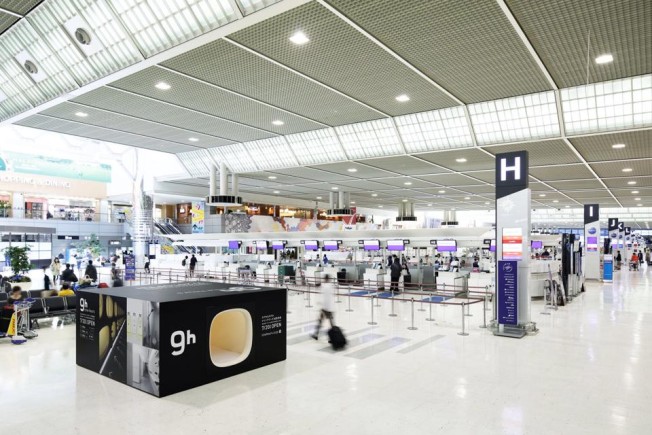 Designed, once again, by Fumie Shibata, 9h ninhours narita will be located adjacent to Narita International Airport Terminal  2, on the B1 floor of the parking structure. The facility will be housed with 129 rooms, separate male and female quarters, a smoke-free and complimentary WiFi common area.

These photos are from their Kyoto location, but based on the renderings (below) we think it’s going to look pretty similar. At least we hope! 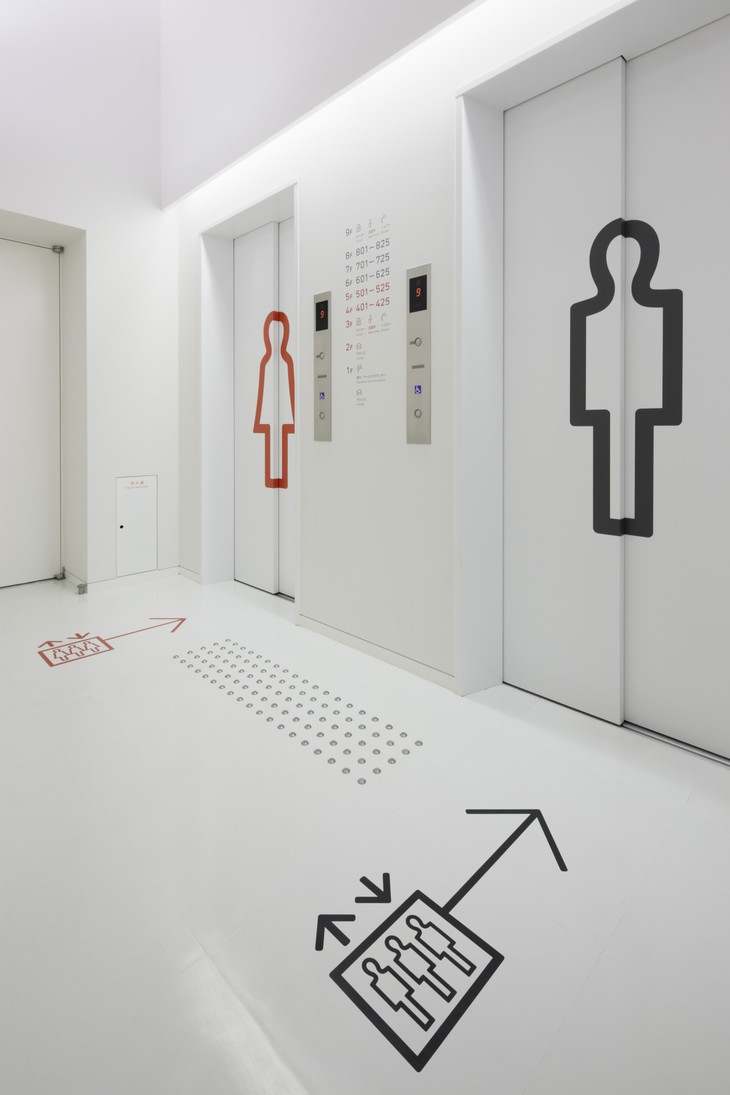 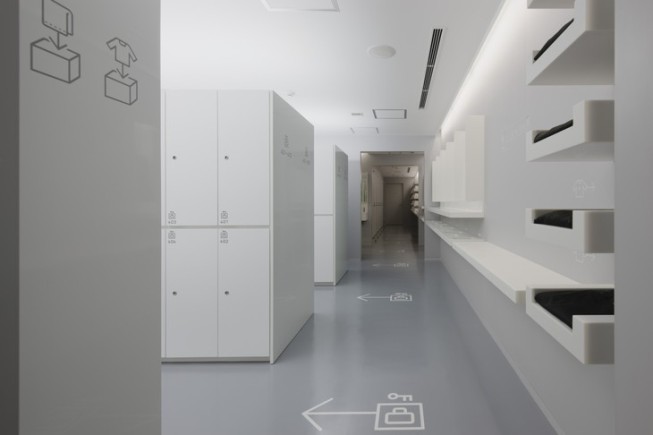 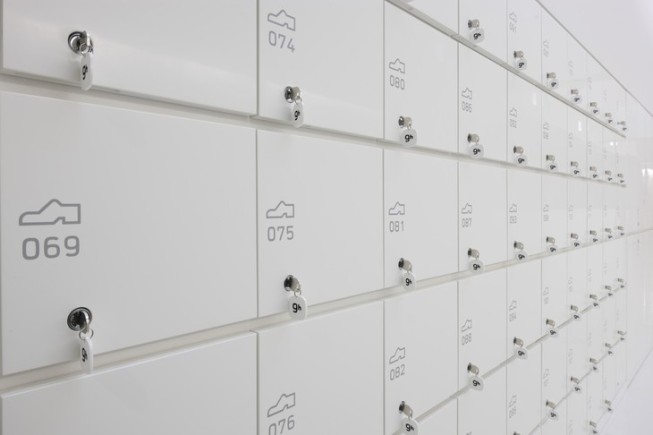 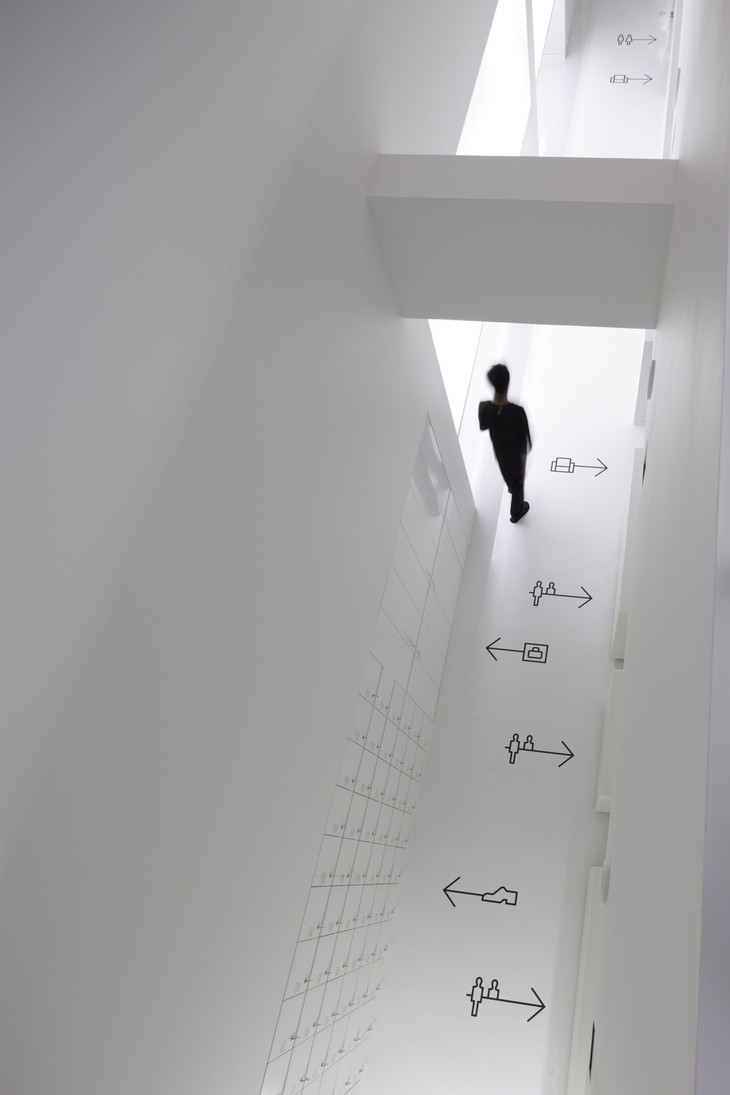 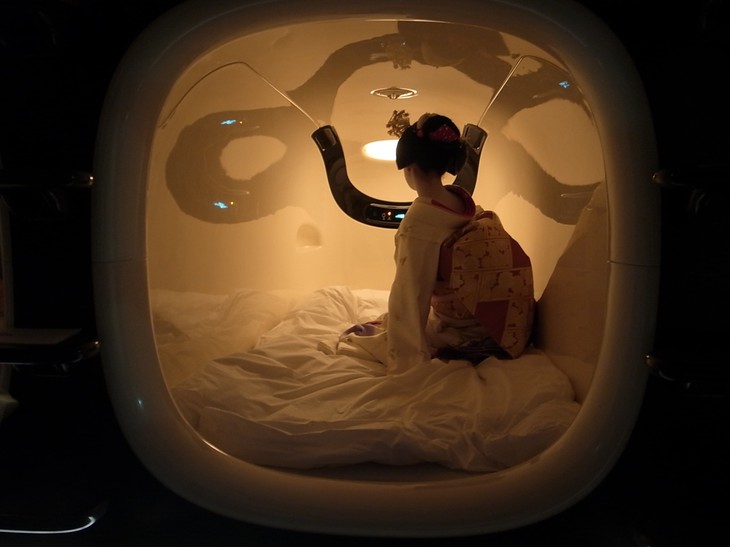 renderings of the new Narita location | click to enlarge 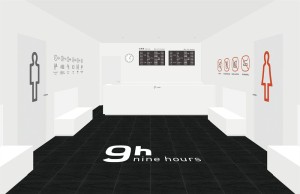 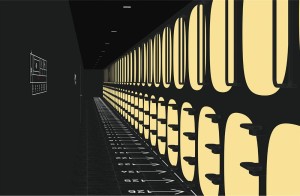 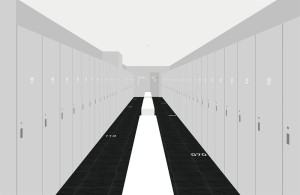 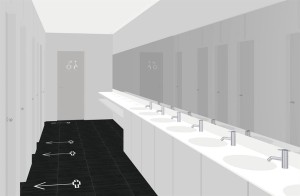 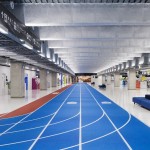 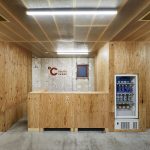 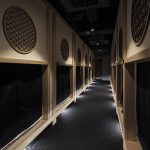