May 22, 2014 / Johnny / Comments Off on Old Japan Comes to Life in Images From The Metropolitan Museum of Art Archives 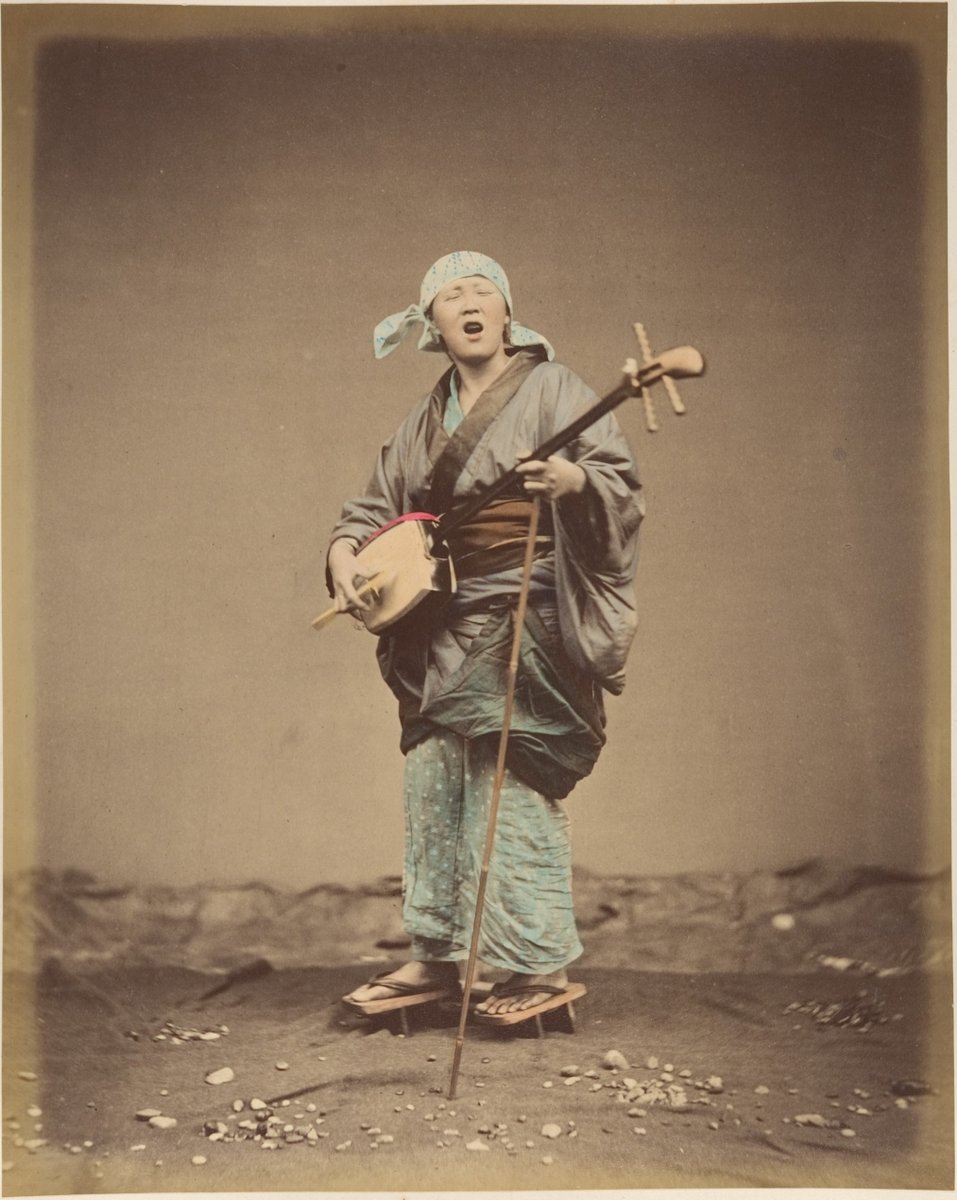 The internet has been buzzing this week in an announcement that the Metropolitan Museum of Art has released almost 400,000 high-resolution images to the public. It’s a rare move and, notably, a shift in conservative attitude that most museums have maintained for fear of forgery and cheap replicas. I shifted through the archives and sure enough it’s a treasure trove of artifacts, print, photographs and anything else your history-loving heart desires.

Here are several photographs I found from the late 1800s in Japan. Many are by Shinichi Suzuki (1835-1918) who photographed Japan for a foreign newsmagazine called The Far East, which ran during the 1870s. After his wood and wicker family business was destroyed by a tsunami in 1854, Suzuki traveled to Yokohama where he became an established photographer. Many of his photographs were hand-colored, which is why they appear more realistic and modern than the black and white photos. 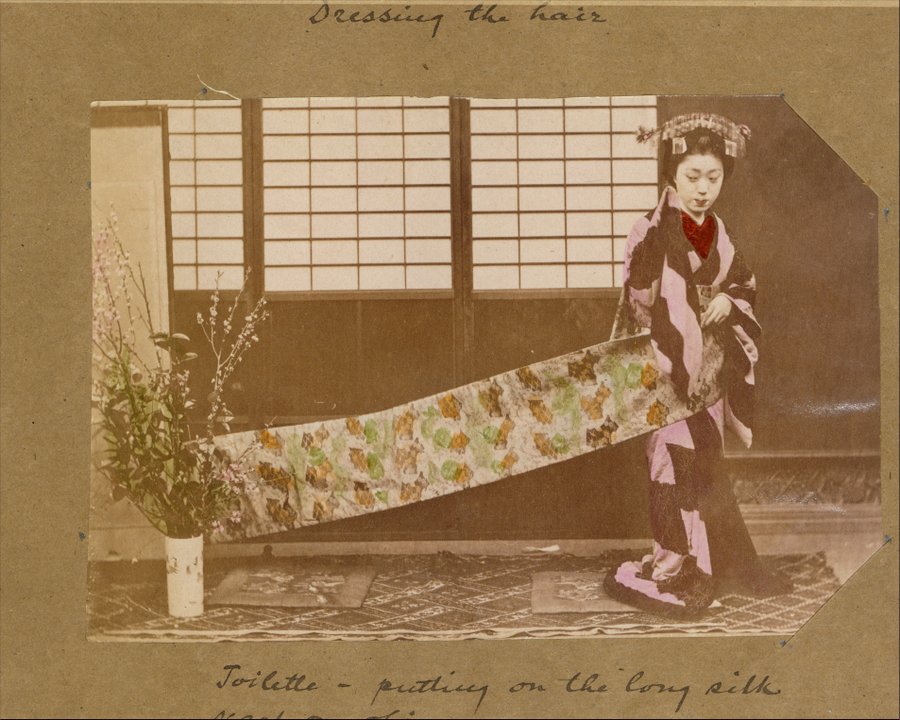 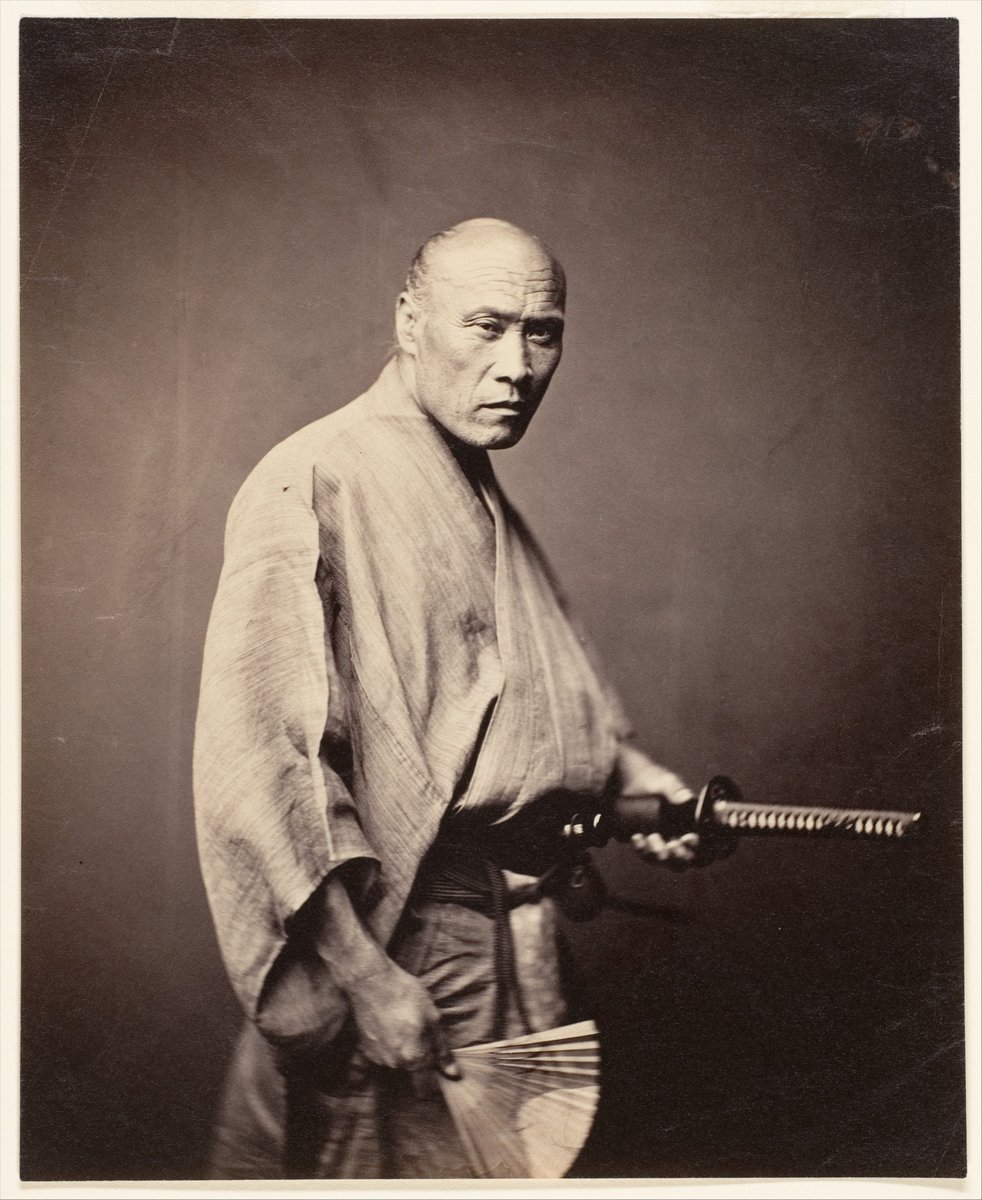 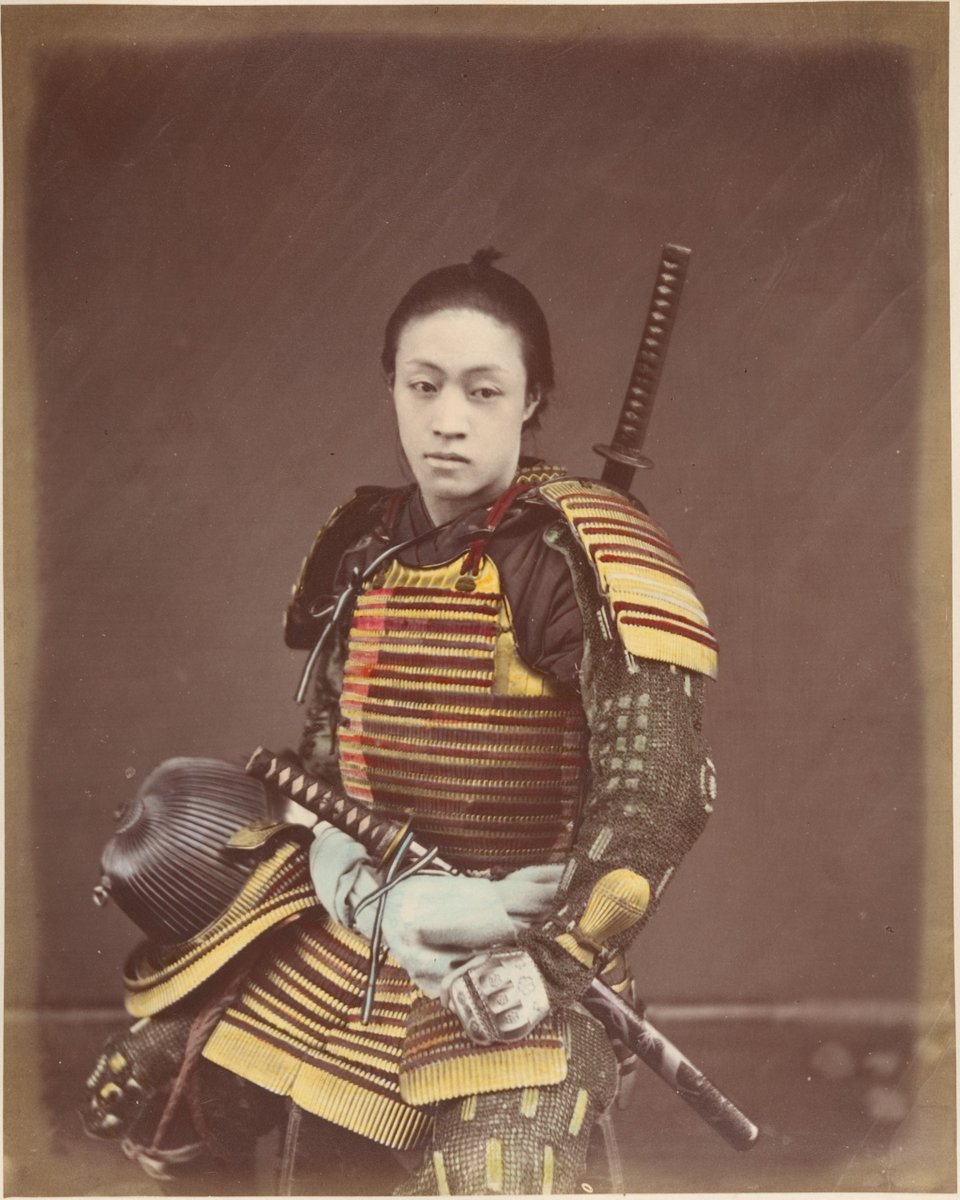 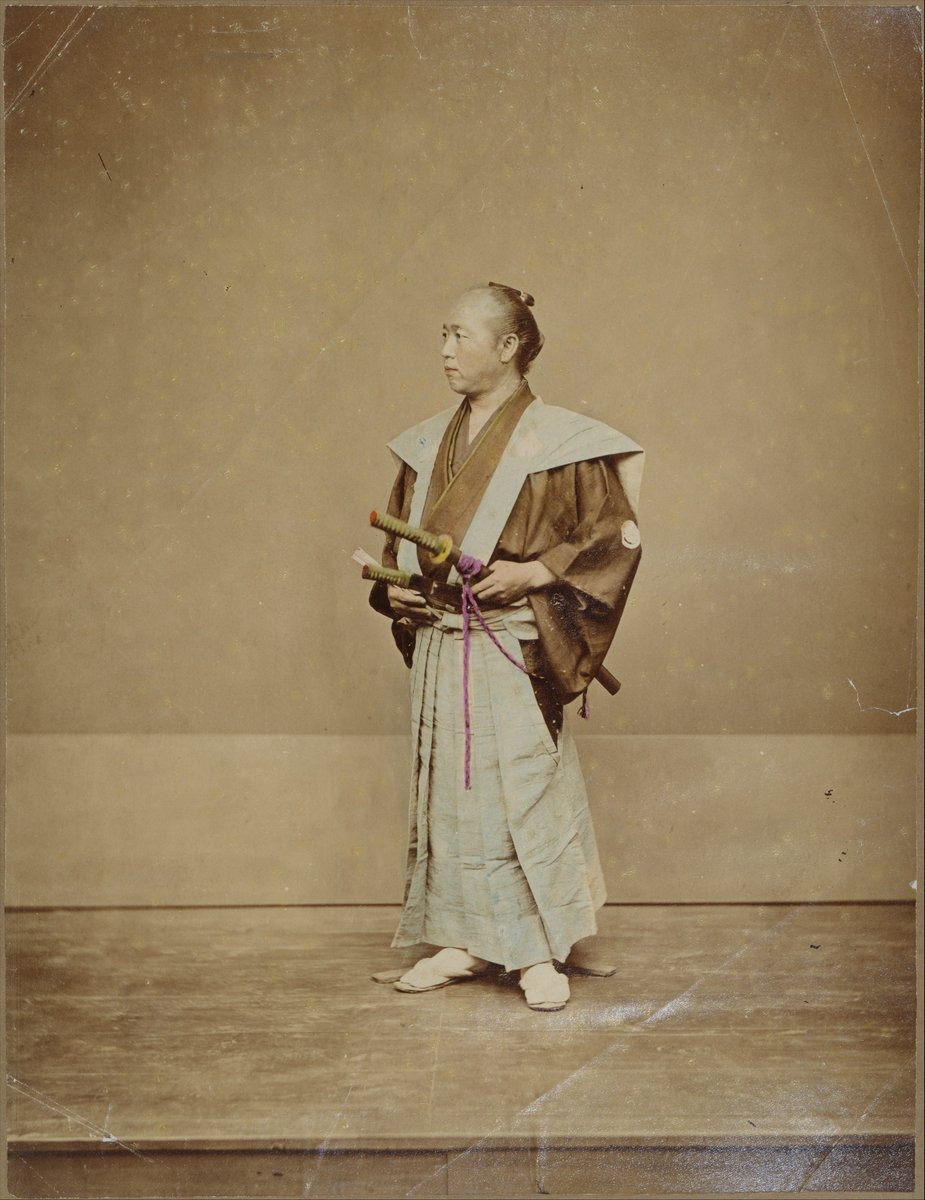 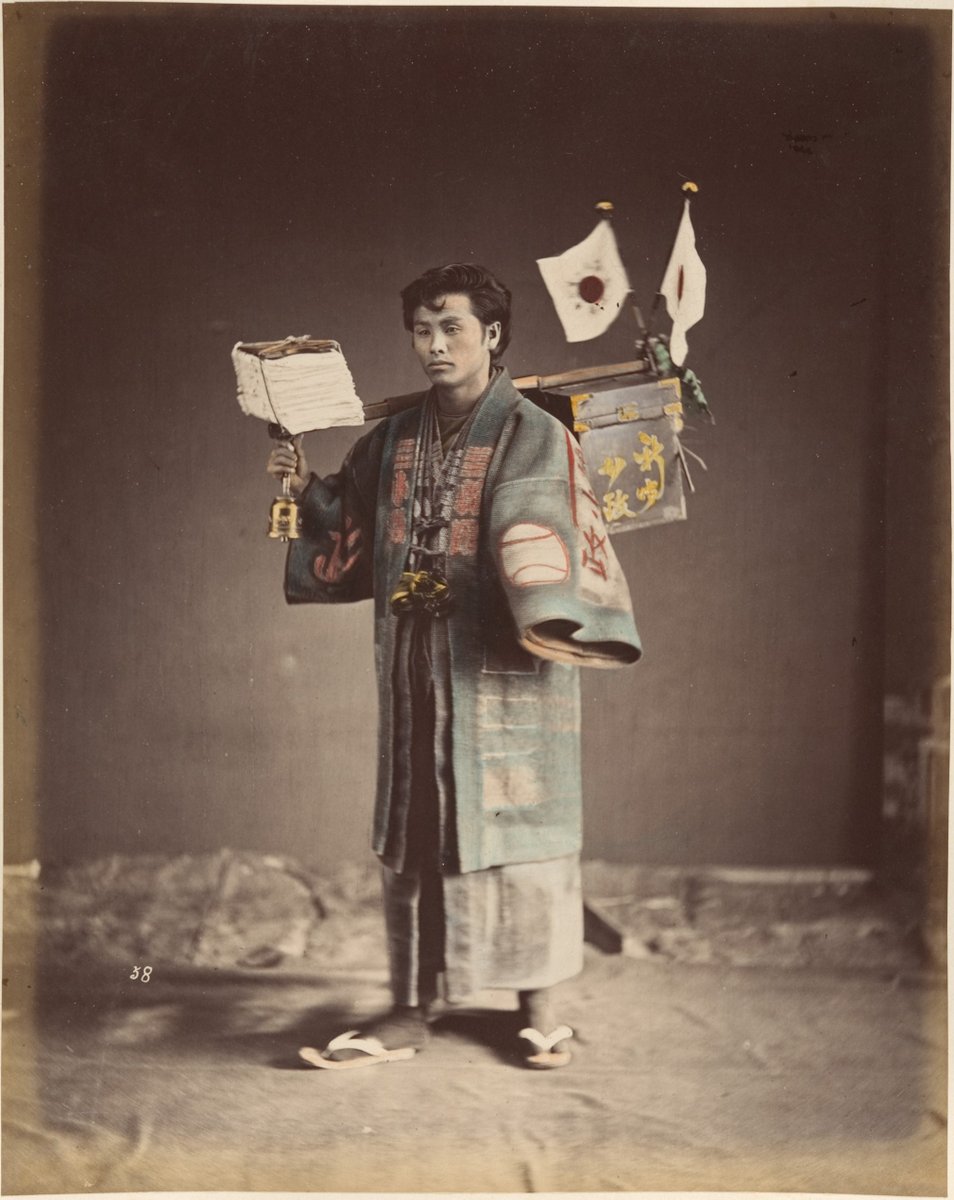 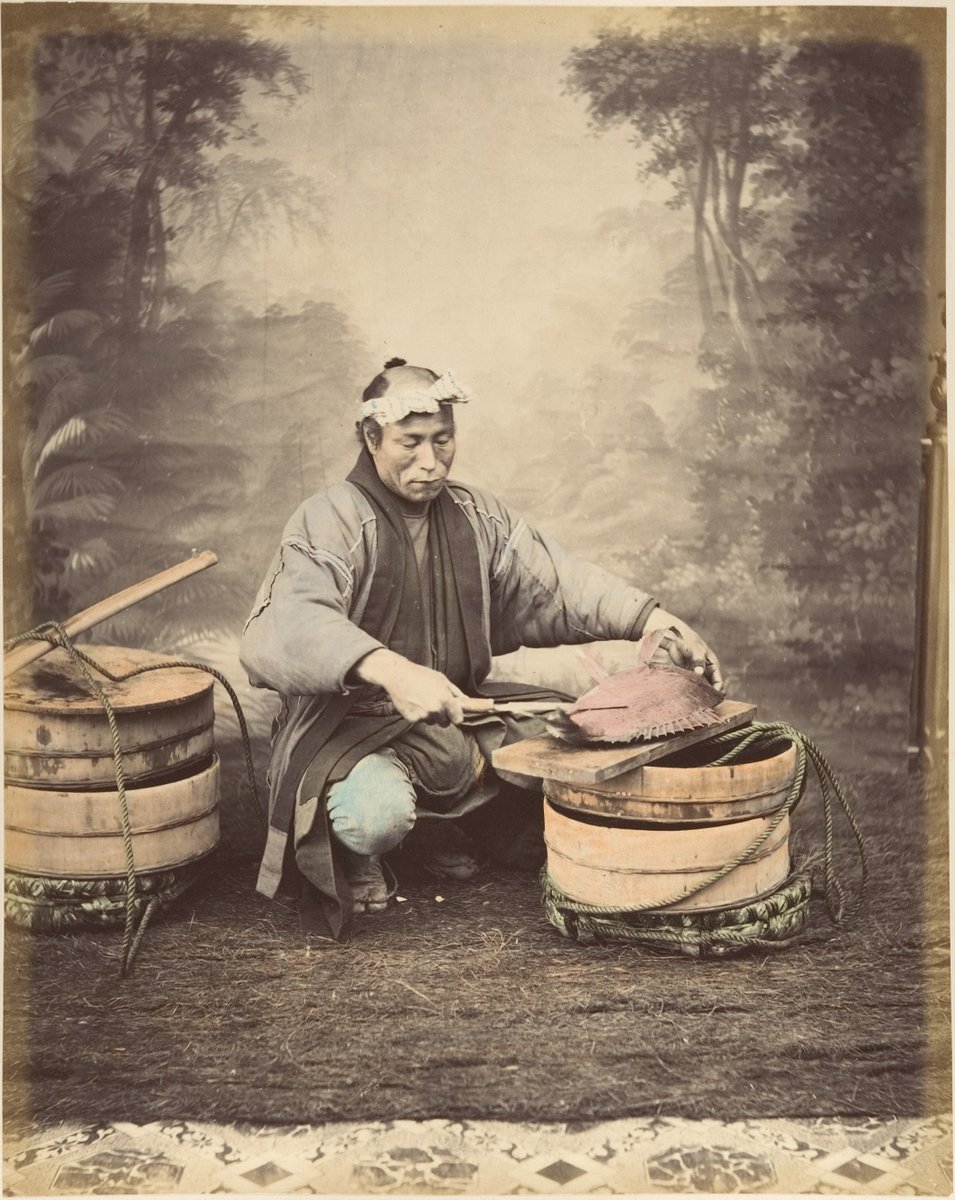 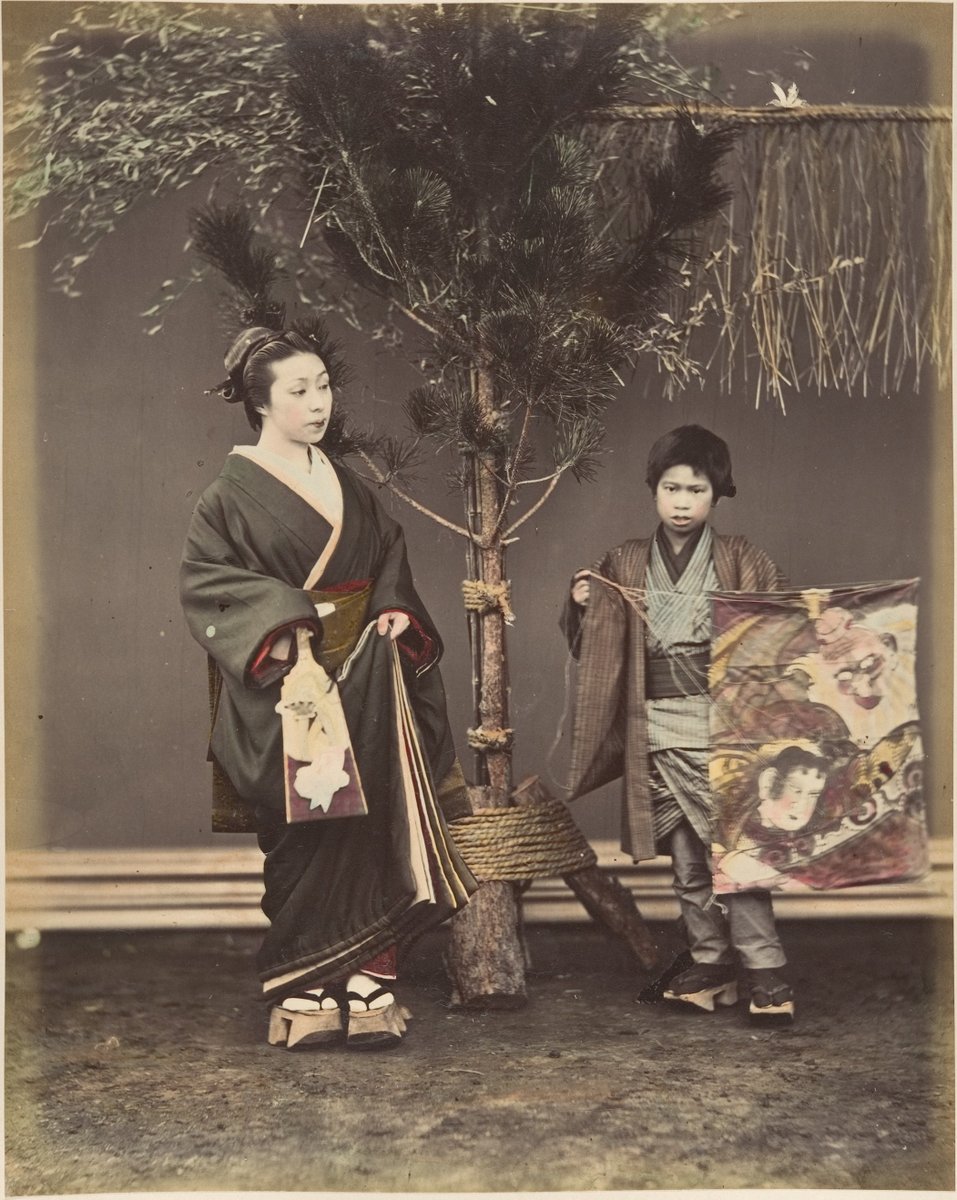 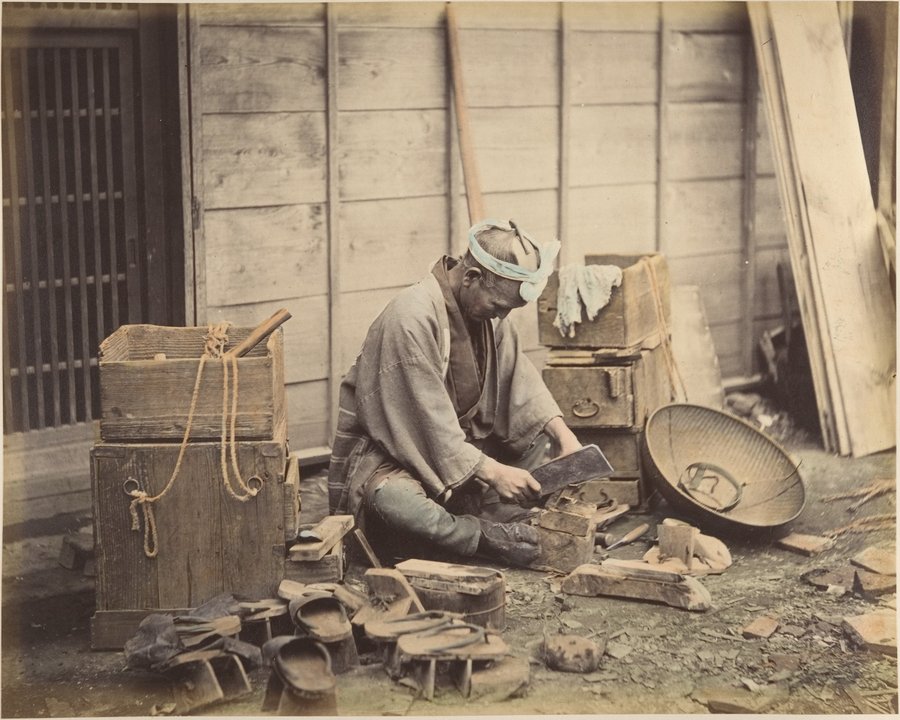 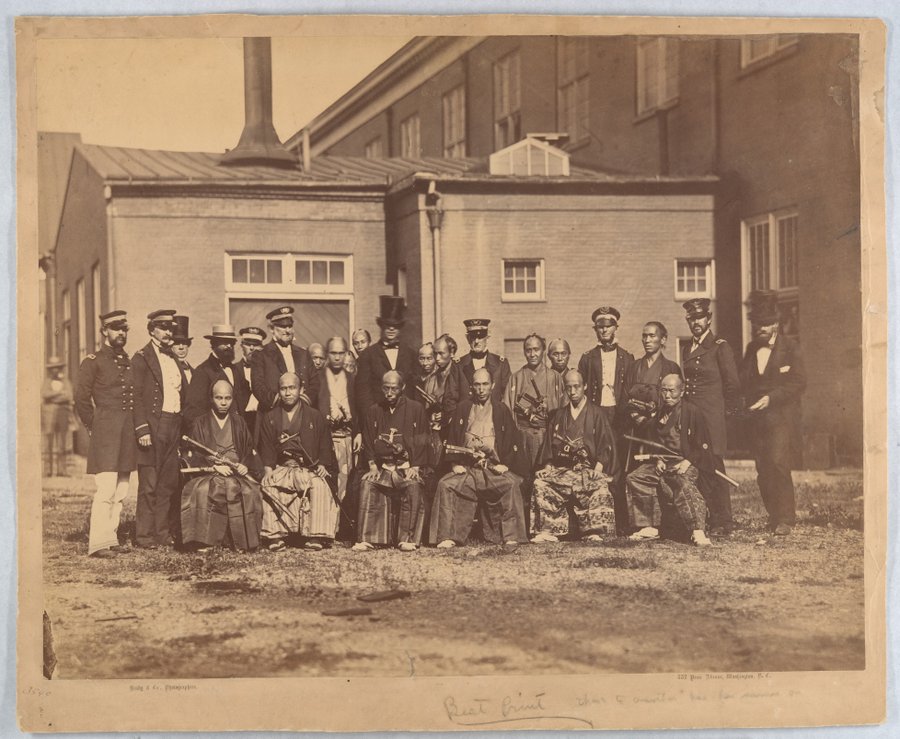 This photo above is actually one of my favorites. Judging by the date and location, I can say with a fair amount of certainty that it’s from the arrival ceremony of the first Japanese diplomatic delegation to the US. The Baltimore Sun has an account of the arrival, which was characterized as a huge attraction for onlookers and gawkers.

The dignitaries thus addressed through their interpreter bowed their acknowledgements and really appeared pleased with these attentions. Before them appeared in full view of the grand military escort, and now the thundering artillery poured forth the minister’s salute of seventeen guns, and the music all along the line rose in patriotic and transporting strains. The whole scene was grand and exciting.–The salute, the music, the waving flags, the general enthusiasm surpassed description. On a special platform, neatly whitened, flanked by military on the east and by spectators on the west side, the visitors were escorted the length of a square to their carriages.

We have heretofore stated that the embassy bring with them $80,000 cash for the purpose of making purchases. Their money was all brought from Japan in Mexican dollars and American half-dollars, stamped with the Japanese mark. They bring an immense amount of baggage–over eighty tons–which made four full car loads over the Panama railroad. they have fifteen boxes containing valuable presents for thee President of the United States.–They have a large quantity of beautiful silks, brocatels, linen, crape silk, pongees, poplins, and so forth, of every conceivable style and pattern. 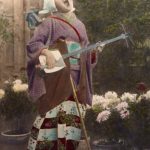 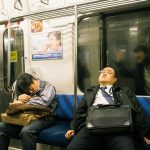