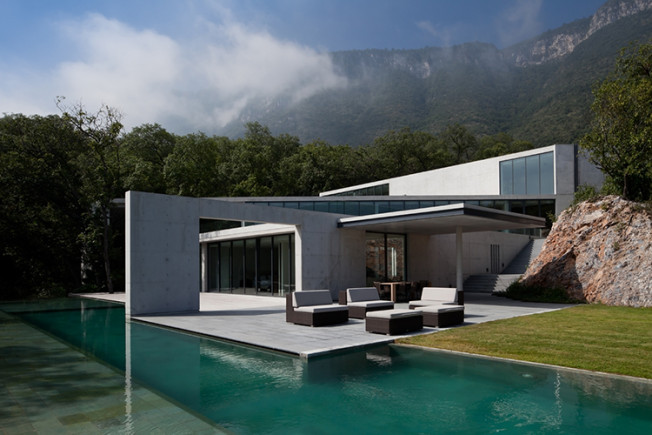 unless otherwise noted, all photos by Ogawa Studio | click to enlarge 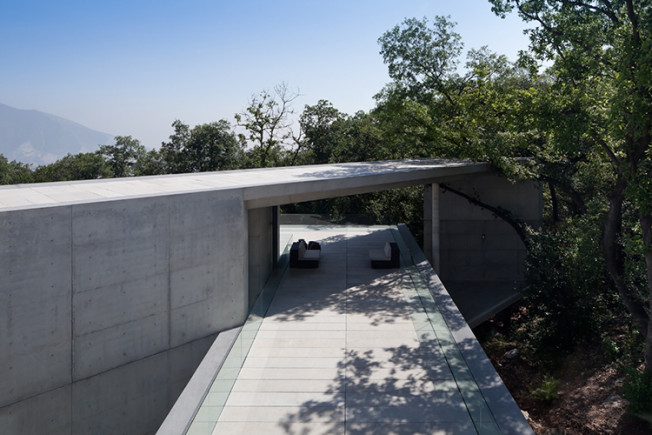 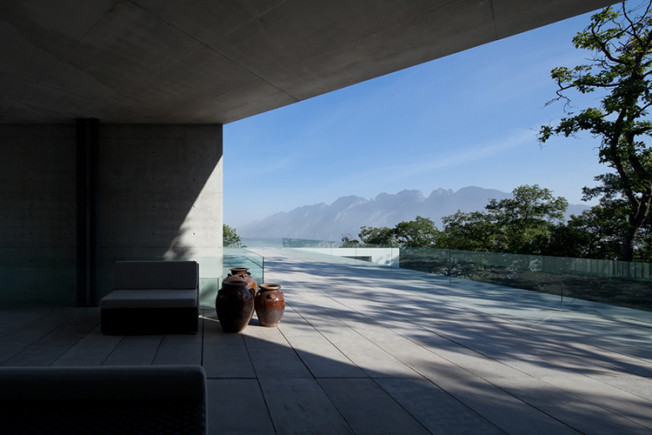 Tadao Ando’s name is synonymous with a certain style in both Japan and abroad. The architect, who won the Pritzker Prize in 1995, constructs his buildings almost entirely from concrete. But don’t call him a minimalist. Ando creates subtle compositions of masses and planes that play against light and, often, against natural elements like water and plants. The self-taught architect had a stint as a professional boxer, which may account for the intense physicality of his buildings.

But when a wealthy family in Monterrey, Mexico asked Ando to design a family home for them – they first had to go through the Japanese embassy in Mexico to reach him – the Japanese architect was hesitant. Despite a huge cement industry, “there was no company in Mexico that could match the quality Ando would expect,” admitted the client. But perhaps William Burroughs was on to something when we wrote that “in Mexico your wishes have a dream power. When you want to see someone, he turns up.” In the end, the family managed to woo Ando to Mexico on one condition: that two experts on cement be brought from Japan to train workers, and that a new construction and cement company would be formed. 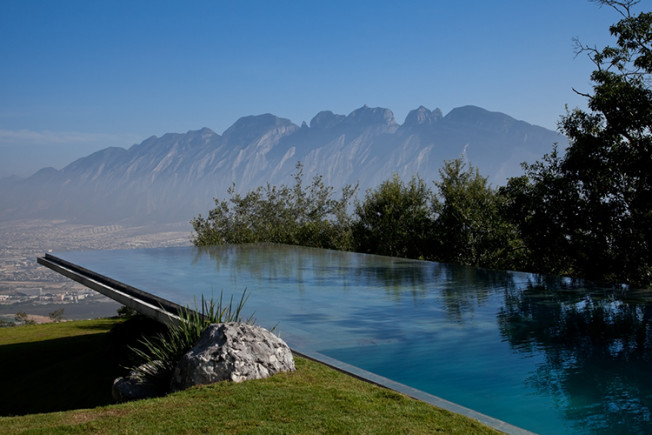 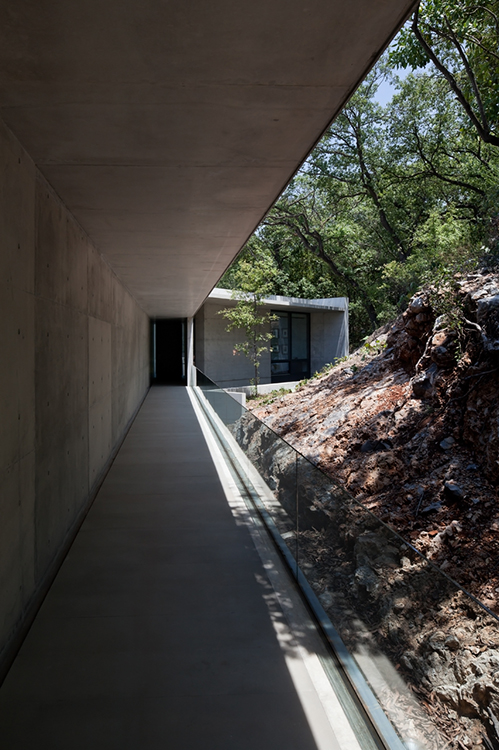 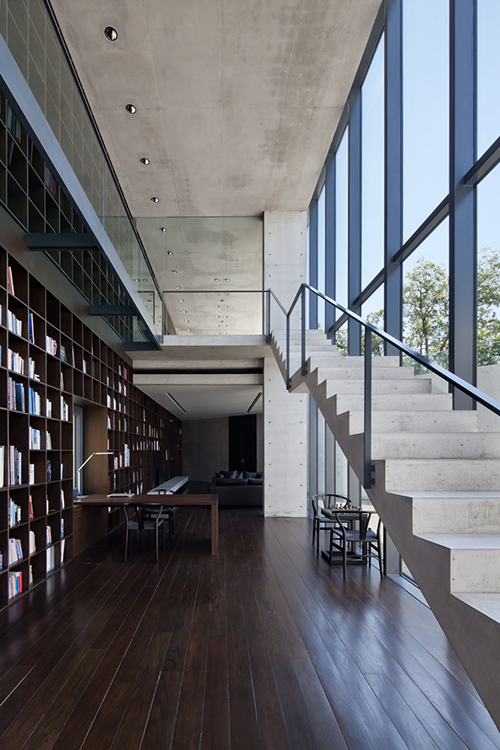 In early 2011 “House in Monterrey” – Ando’s first residential project in Mexico – was completed. The sprawling 4,900 sq-ft home, wedged into a mountain slope, looks like a little slice of heaven. It sits almost 3000 ft above sea level and looks out on the Sierra Las Mitras mountains. Amongst other luxuries, the home boasts a cantilevered infinity pool, a double-height library, a wine cellar, gym and, of course, a gallery. 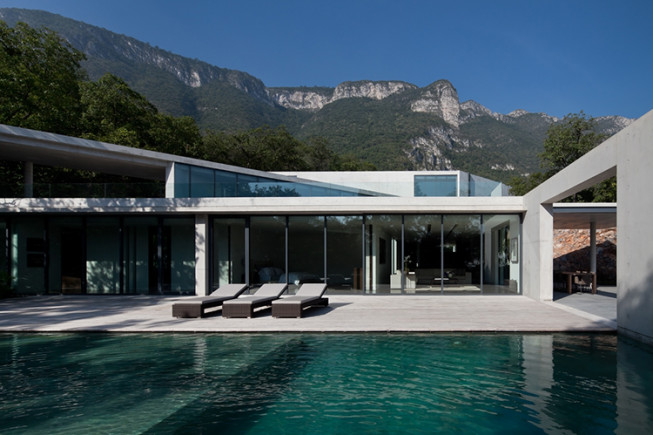 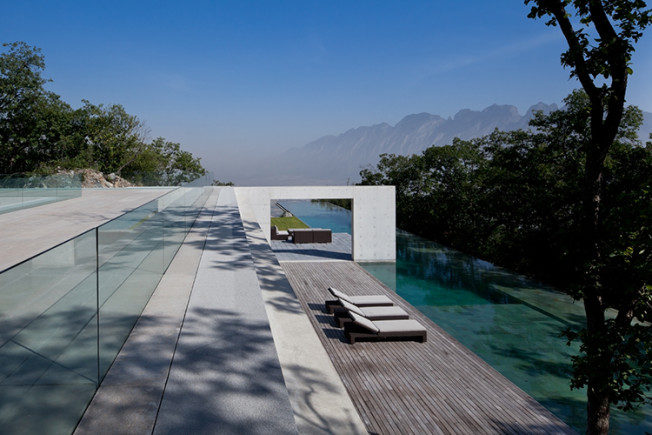 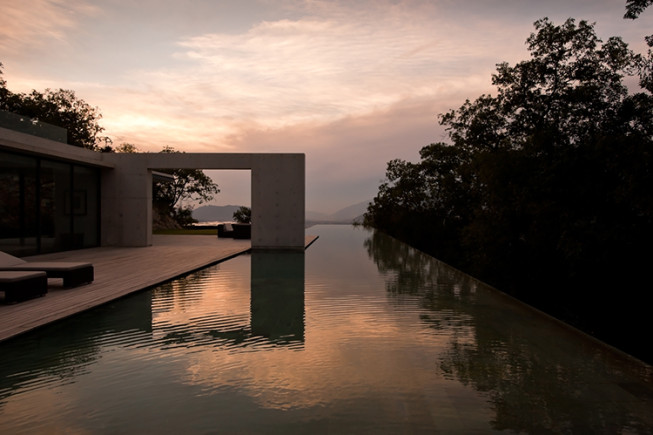 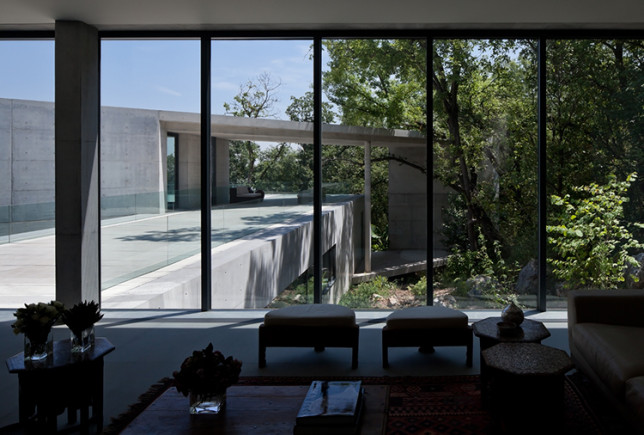 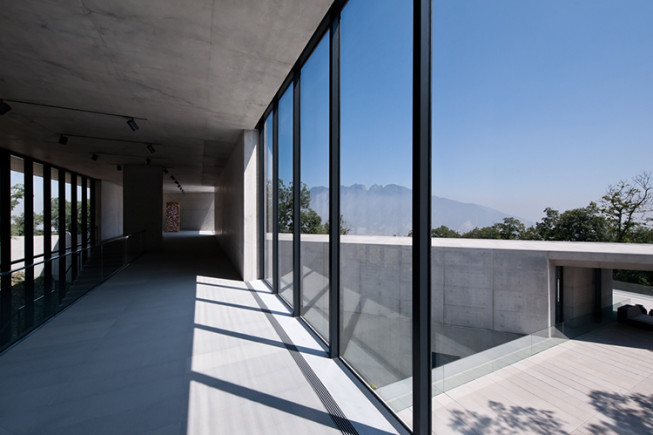 But Ando didn’t let his new import end at just one residential home. Early last year he completed “Gate of Creation,” a monolithic structure that is now home to the University of Monterrey, Mexico’s art, design and architecture department. The six-story concrete block, which features a huge triangular void at its center, was not without public controversy. Several critics were upset that a Japanese architect had been chosen to design a building that, in fact, celebrates the existence and vitality of Mexican design.

But the building stands and, apparently, has left more than another Ando-designed masterpiece in the region. “this building has elevated the quality of the construction industry in the whole region,” says a local architect who worked with Ando. “safety standards have been raised, contractors’ bidding has become more detailed and precise and, of course, knowhow of high-quality concrete was increased.” 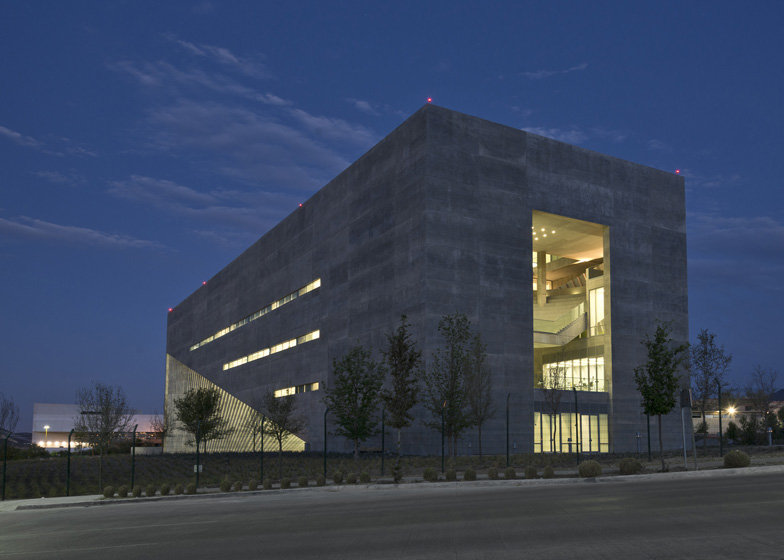 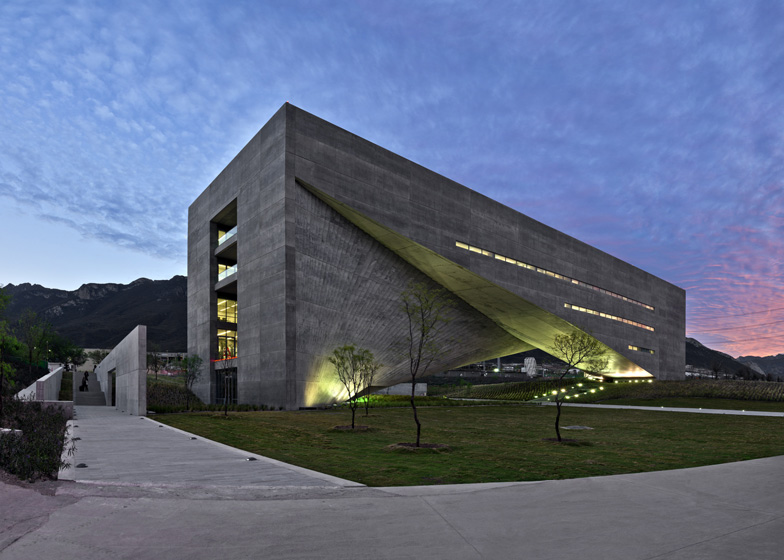 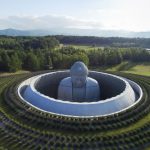 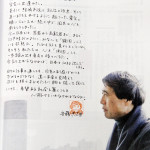 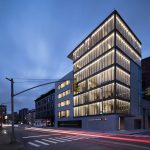 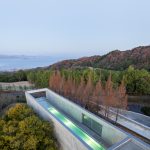 The Snapshot Photography of Muga Miyahara