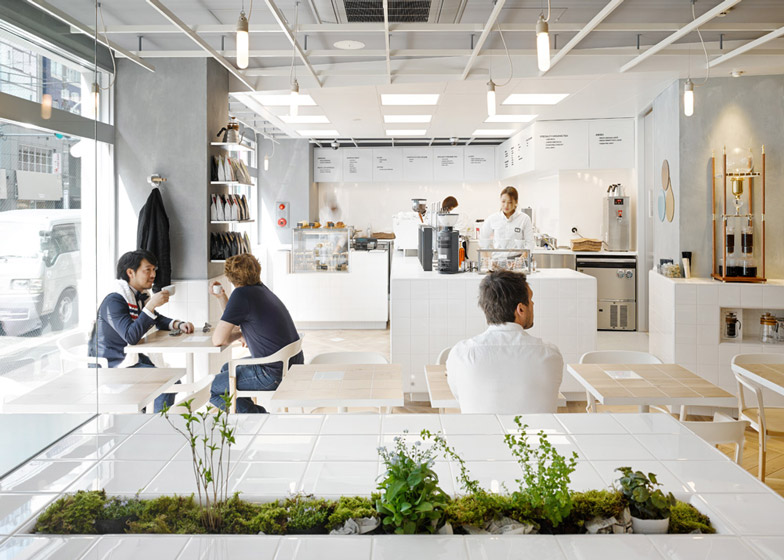 Having helped usher in the craft coffee boom in Paris three years ago, Coutume has now embarked upon their expansion, bringing Parisian coffee to Tokyo. Their sleek new store – a cross between a café and a science lab – opened in early April in the trendy Aoyama district (Gmap). The interior, designed by the same French firm who also oversaw the original Paris location, features white tiled surfaces and green shrubs under strips of lighting.

The Coutume co-founders were keen on creating a shop that blends into the Tokyo coffee scene, but also challenges Japanese coffee drinkers to try something new. According to Coutume co-founder Antoine Netien, Japanese roasters buy some of the best beans in the world but they have a preference for darker roasts. “They just burn it totally,” he says. The Coutume team plans to introduce some new flavors to that market. 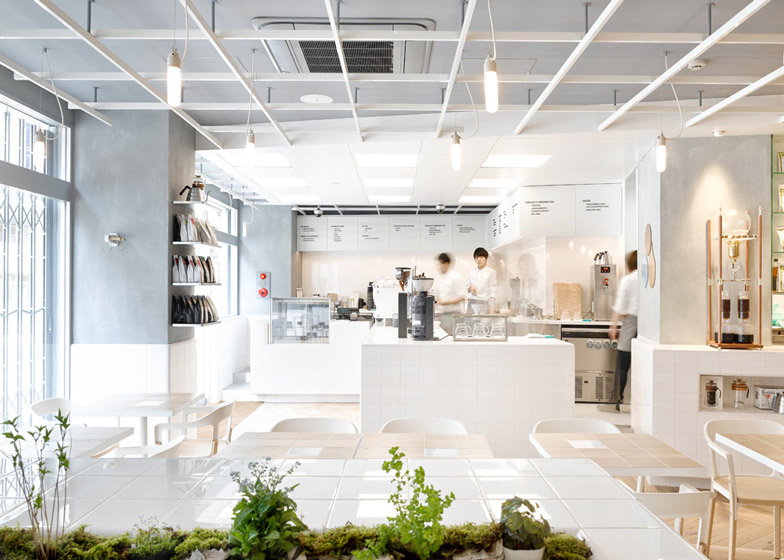 Adding to the laboratory feel of the new Aoyama location is a Steampunk brewer that will give customers a clear view of the coffee production. “We want to open it up a bit,” says one of the co-founders, referring to Japan’s non-interactive coffee scene. For now Coutume is importing all their beans from Paris but they plan to set up a roasting facility in the suburbs of Tokyo by the end of the year. 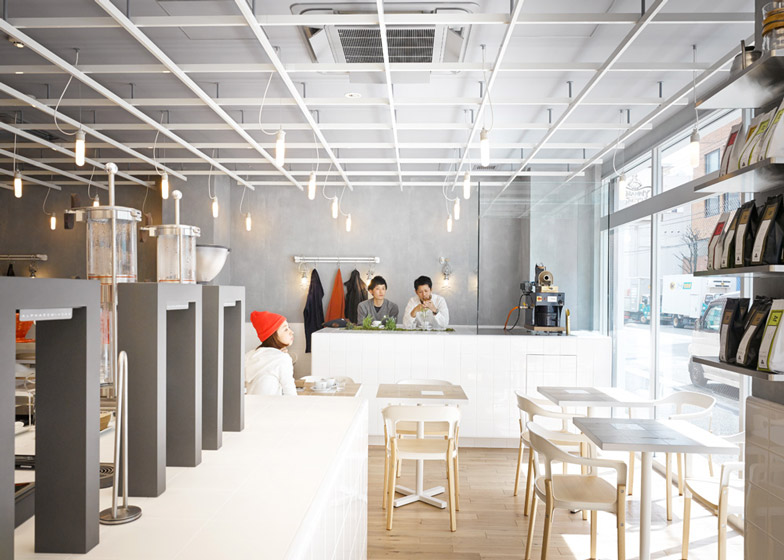 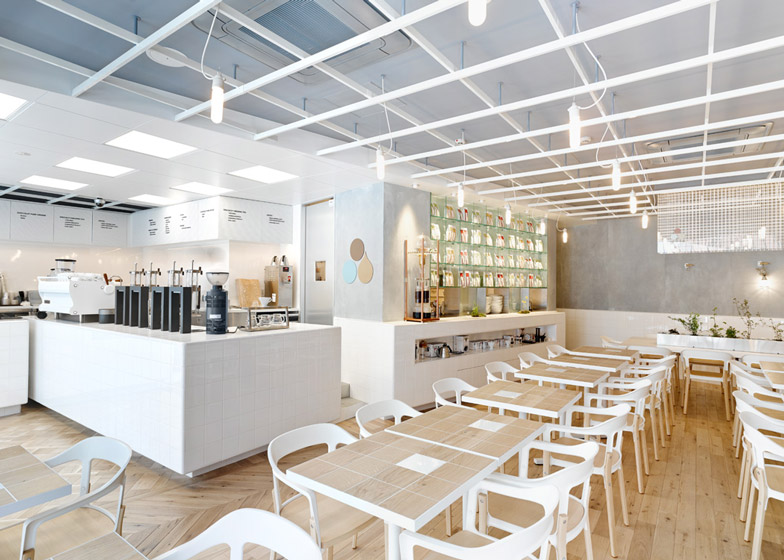 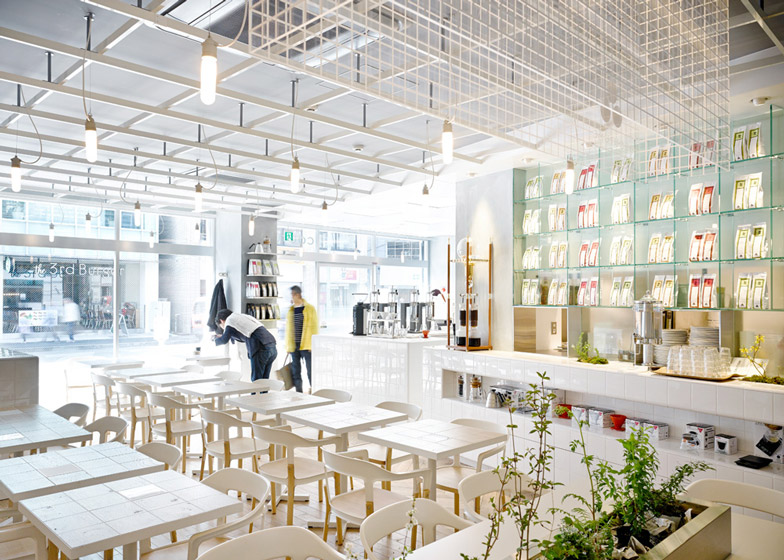 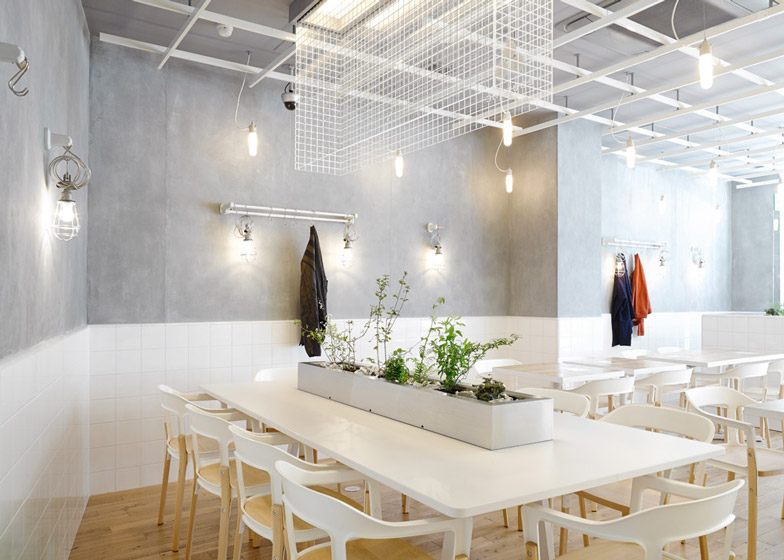 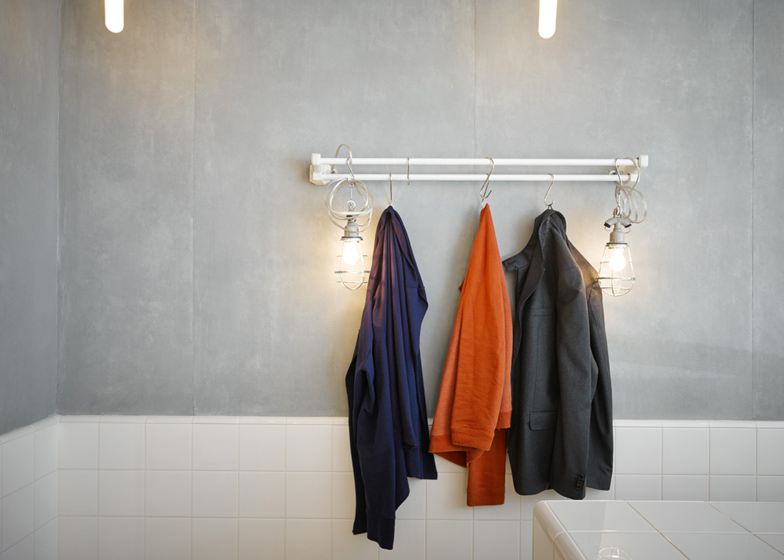 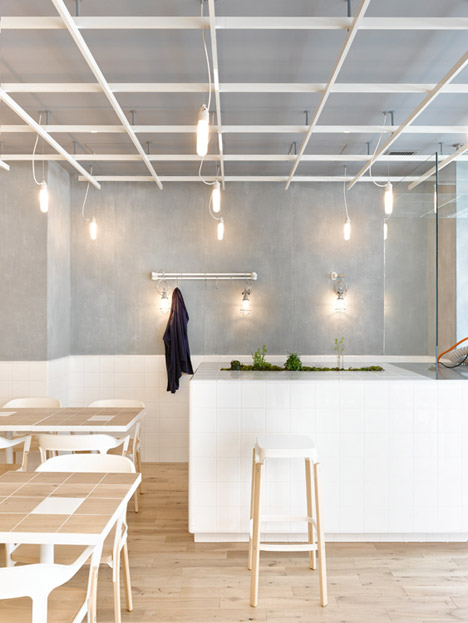 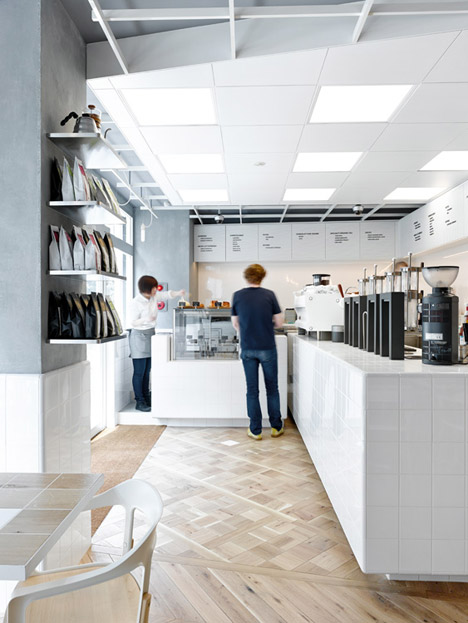 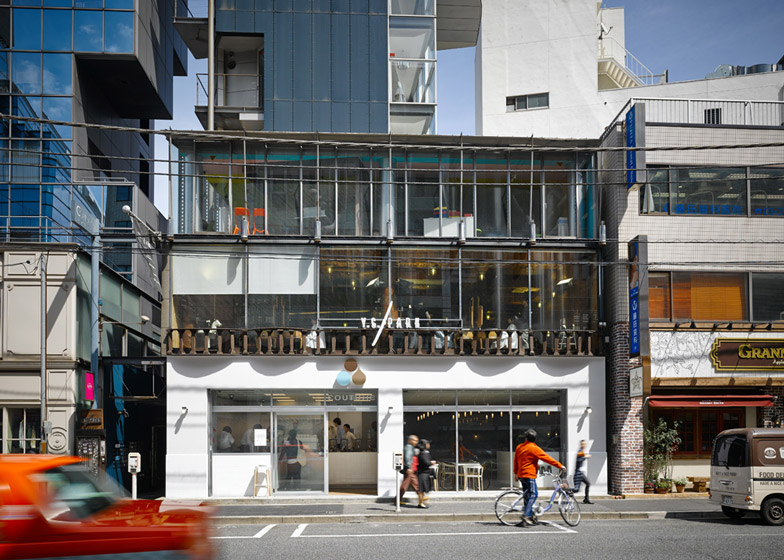 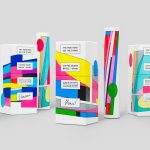 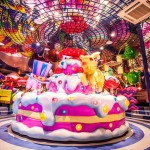 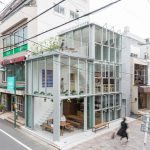