June 11, 2014 / Johnny / Comments Off on A Look Inside the Japanese Arcade Modeled After Hong Kong’s Infamous Kowloon Walled City 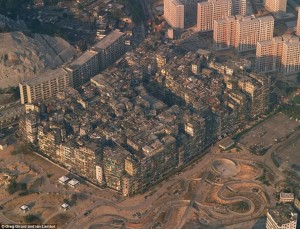 The Kowloon Walled City in Hong Kong was built gradually – building on top of building – over time. Without a single architect, the ungoverned and most densely populated district became a haven for drugs, crime and prostitution until it was demolished in 1993. Photo documentation of the site exists but for a real taste of what the grimy city was like, head to Japan.

Just minutes from Kawasaki Station there is a large building – an amusement park of sorts – that was modelled after the infamous location. “Admittedly, on entering the building it doesn’t quite feel like one has been transported back to an ungovernable settlement that’s home to more than 30,000 people,” says Tokyo-based photographer Lee Chapman, who recently paid a visit to the Warehouse Kawasaki. “Yet at the same time, it does feel like a world away from a regular game centre.” 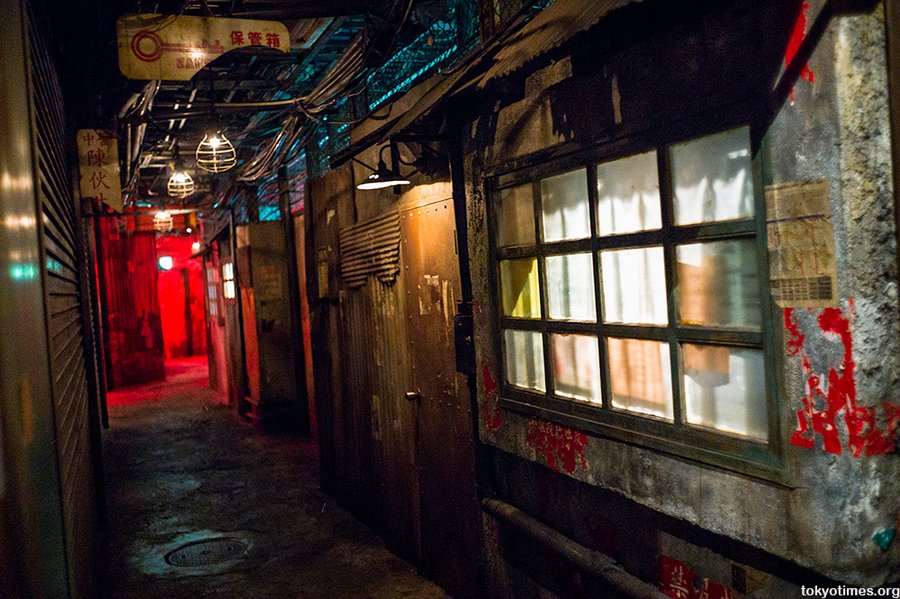 The attention to detail in recreating the dirt and grime, which is in fact perfectly clean, puts even Disney Land to shame. 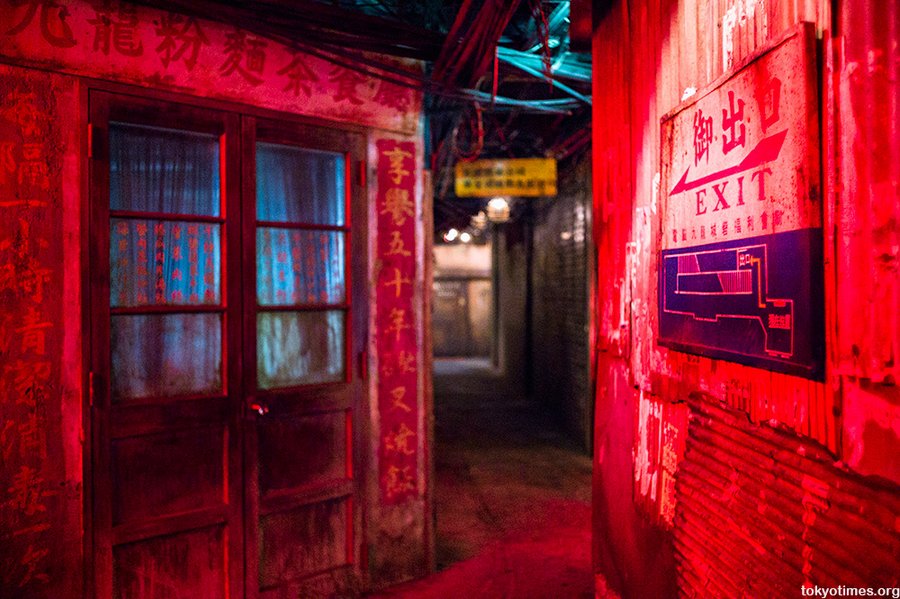 In Japan, theme parks and arcades modeled after retro environments are big business. There’s the Ikebukuro Namja Town, J-World Tokyo and Ramen Museum, just to name a few. But by far one of the most impressive is this Kawasaki location of Warehouse, a major operator of theme parks across Japan. 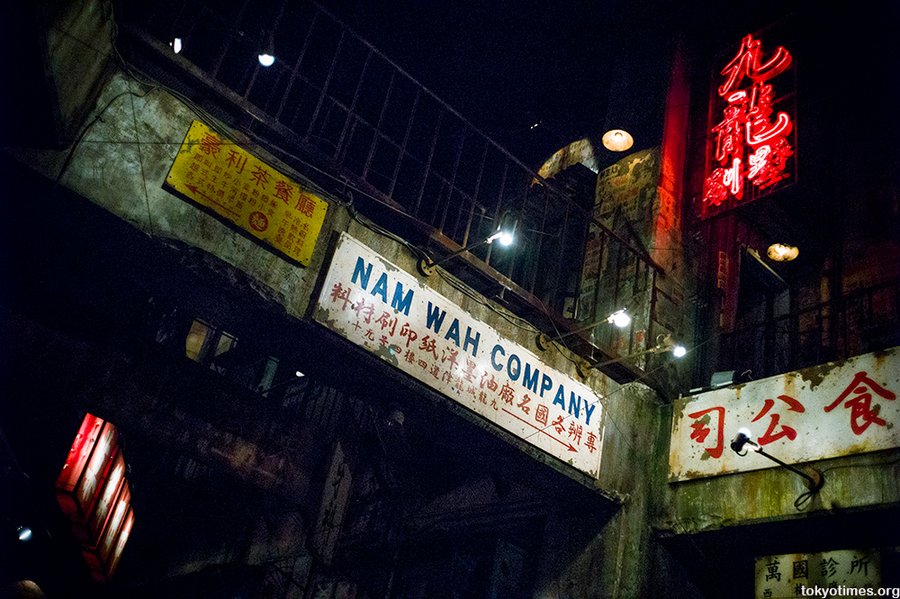 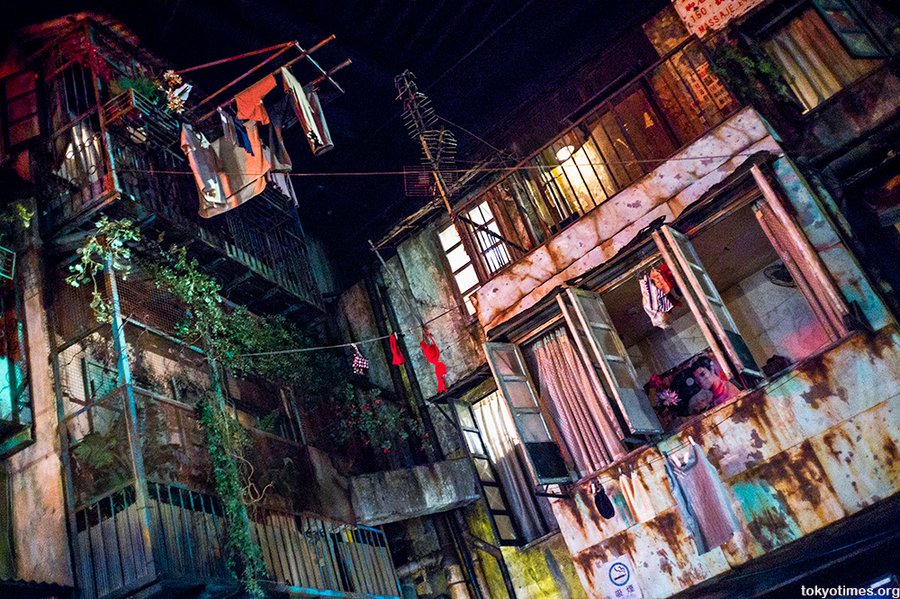 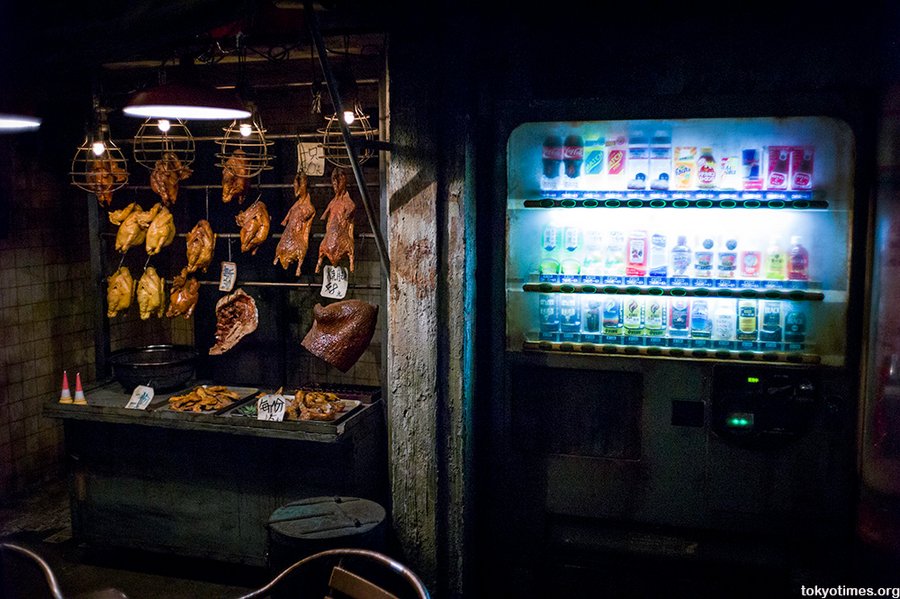 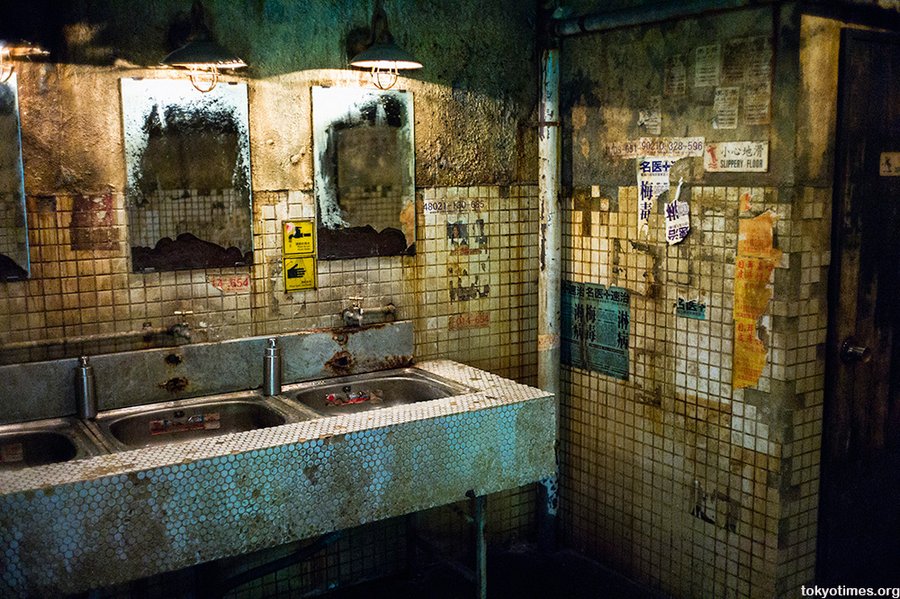 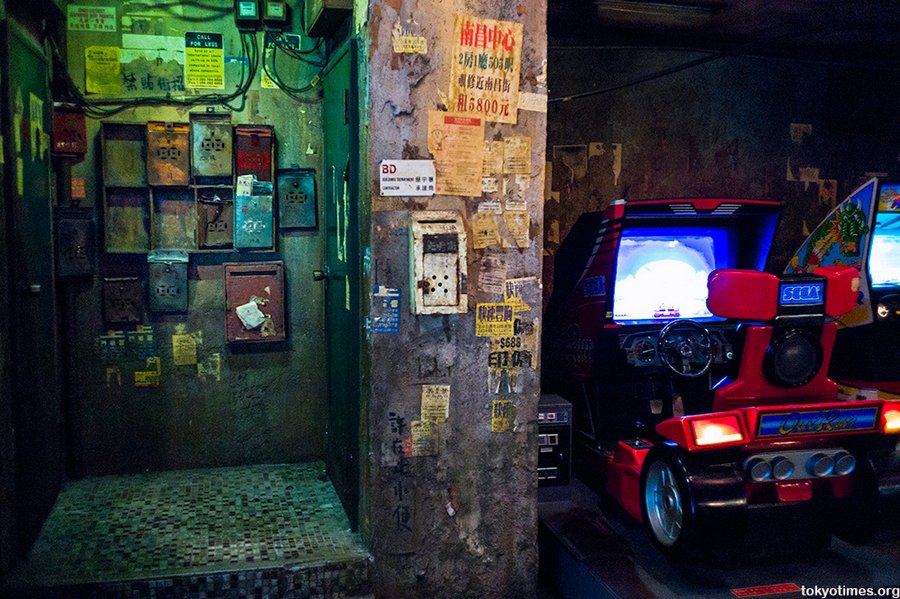 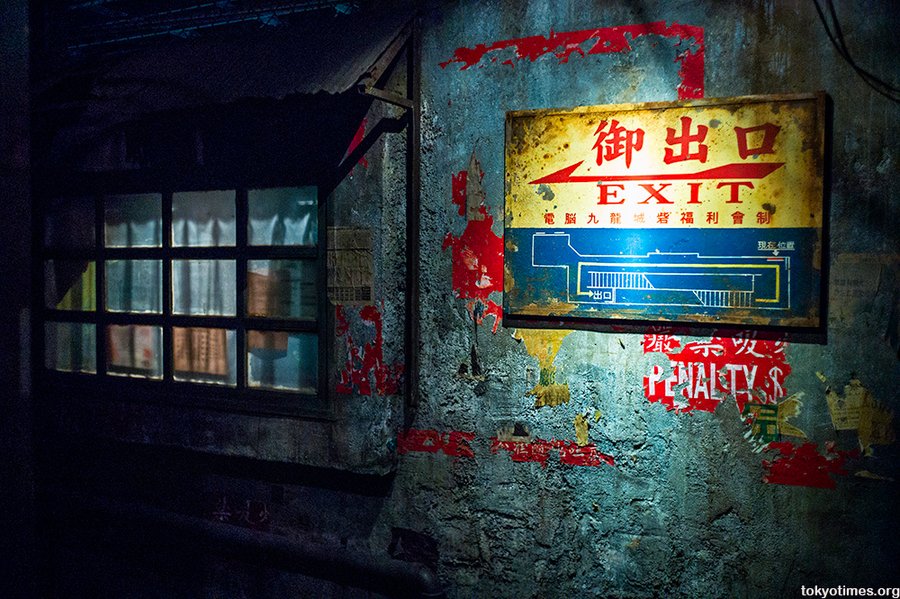 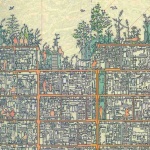 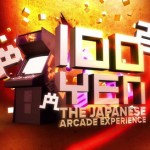 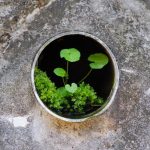