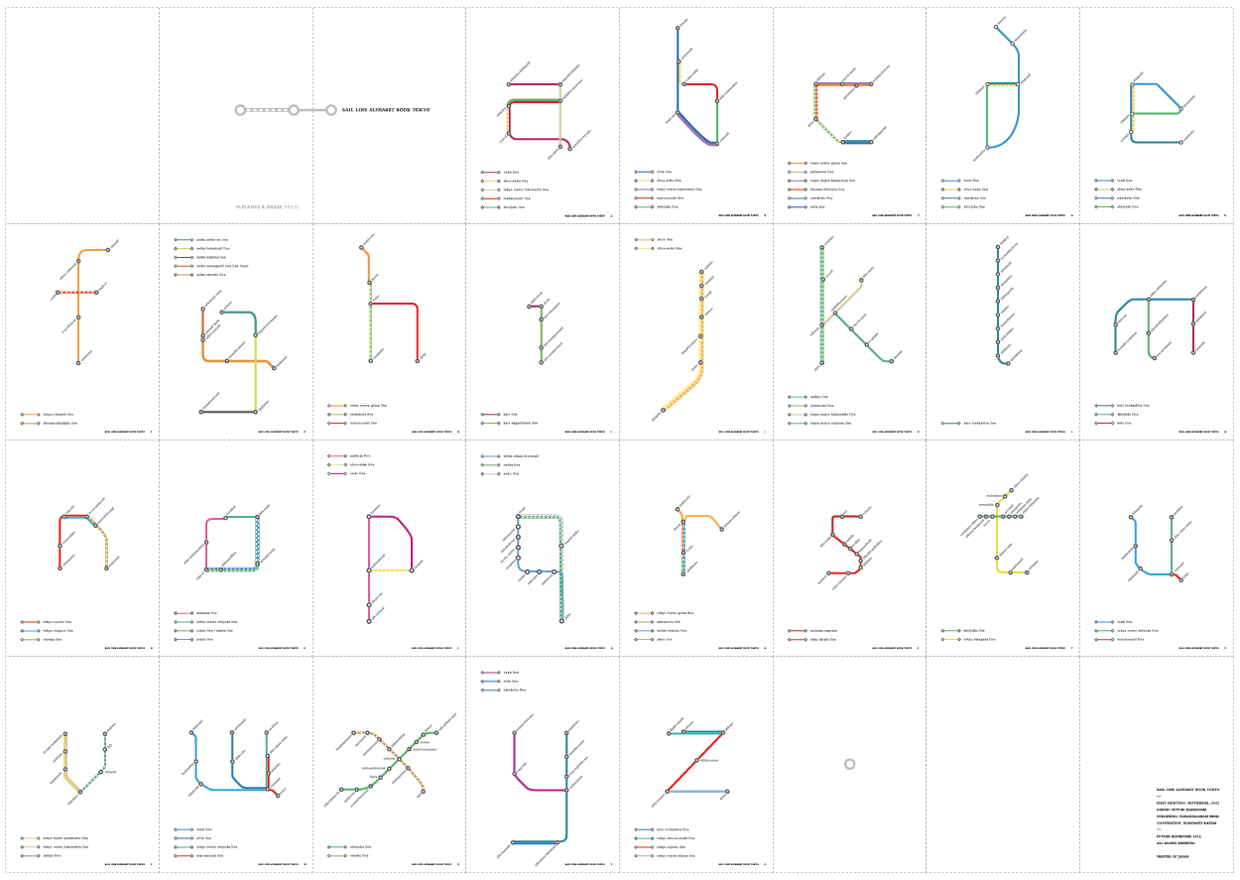 Tokyo’s train system is one of the most complex in the world. To a casual visitor the sprawling, crisscrossing lines can be intimidating and seemingly incomprehensible. But to a seasoned commuter they’re an efficient mode of getting from point a to point b. And to a graphic designer, the lines between point a and point b hold infinite design possibilities.

The Tokyo-based designer Fuyuki Hashizume isolated the typographic qualities of Tokyo’s railway system and extracted them to create his Rail Line Alphabet. Each letter represents an actual intersection of various lines and the final series, explains Hashizume, was compiled into an accordion book, referencing the connection of all the rail lines. 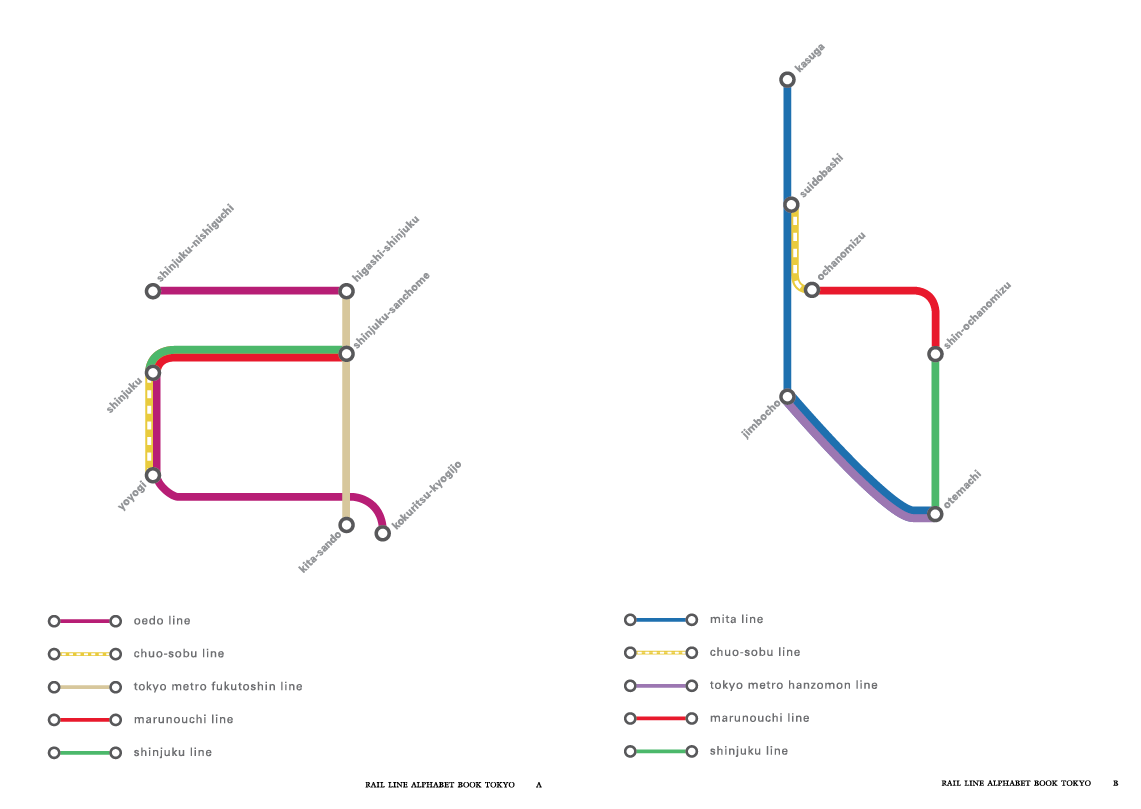 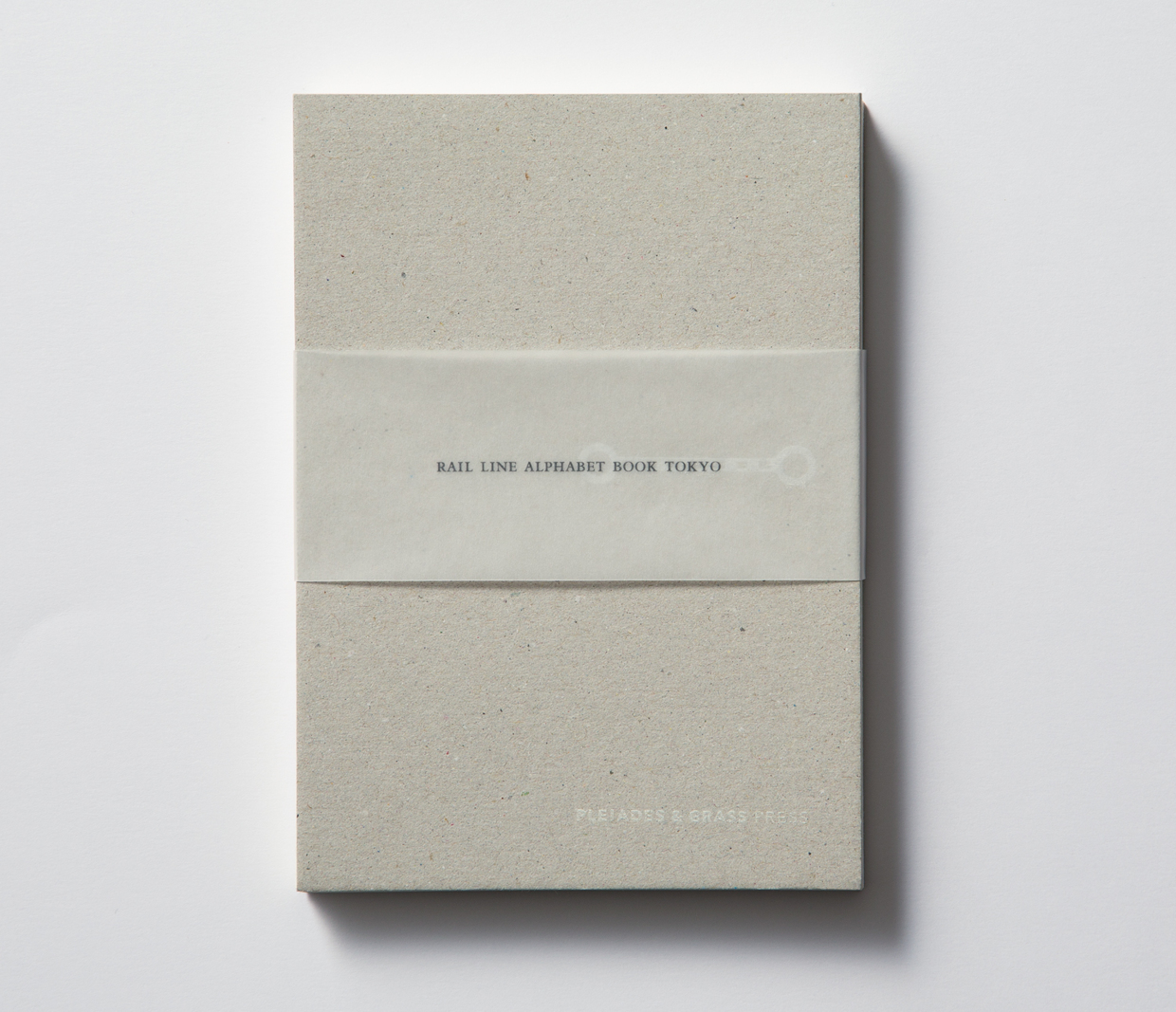 Hashizume self-published the book, which is currently out of stock but he’s planning on doing another run later this year in September. A poster version is also available directly through the designer. 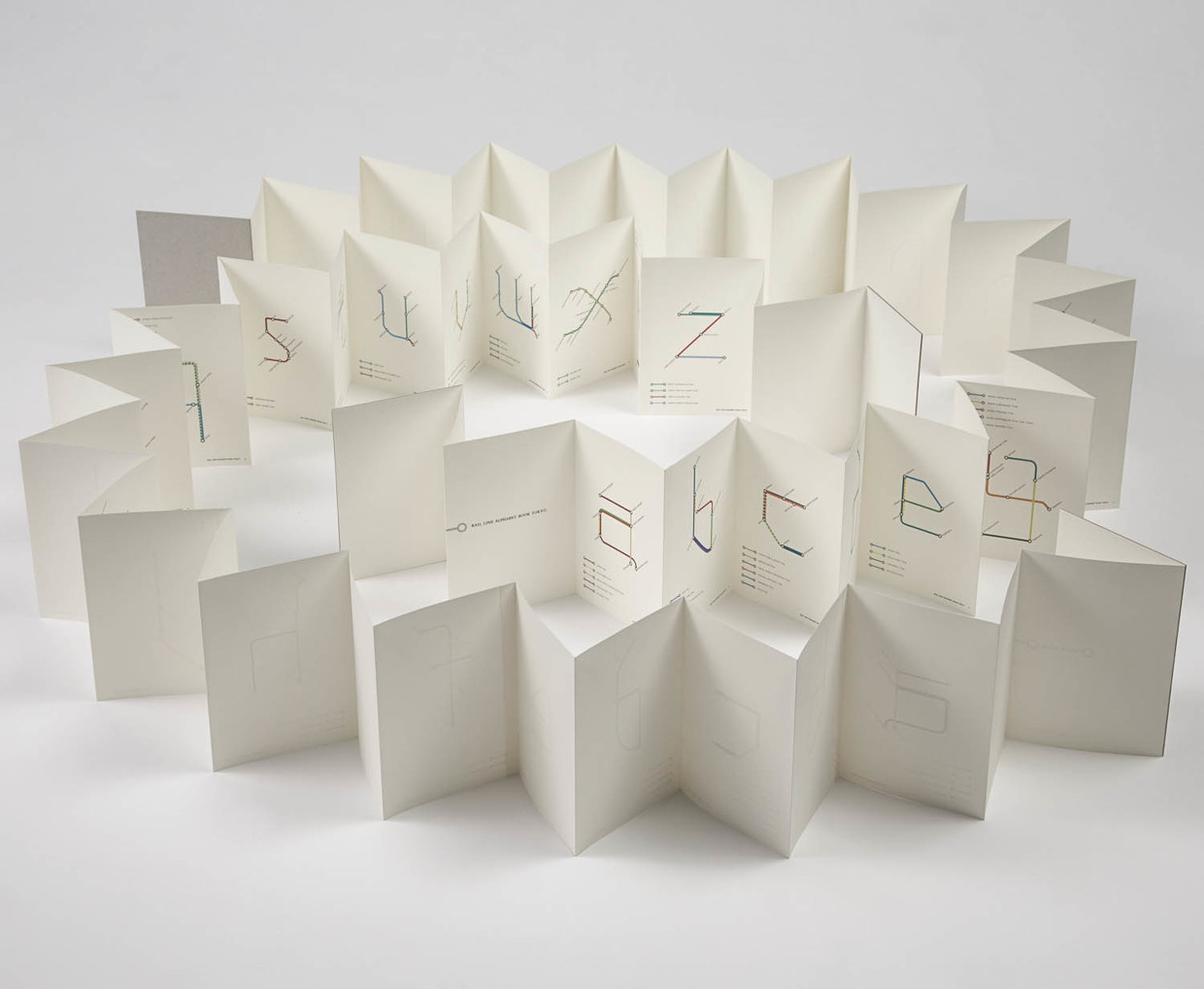 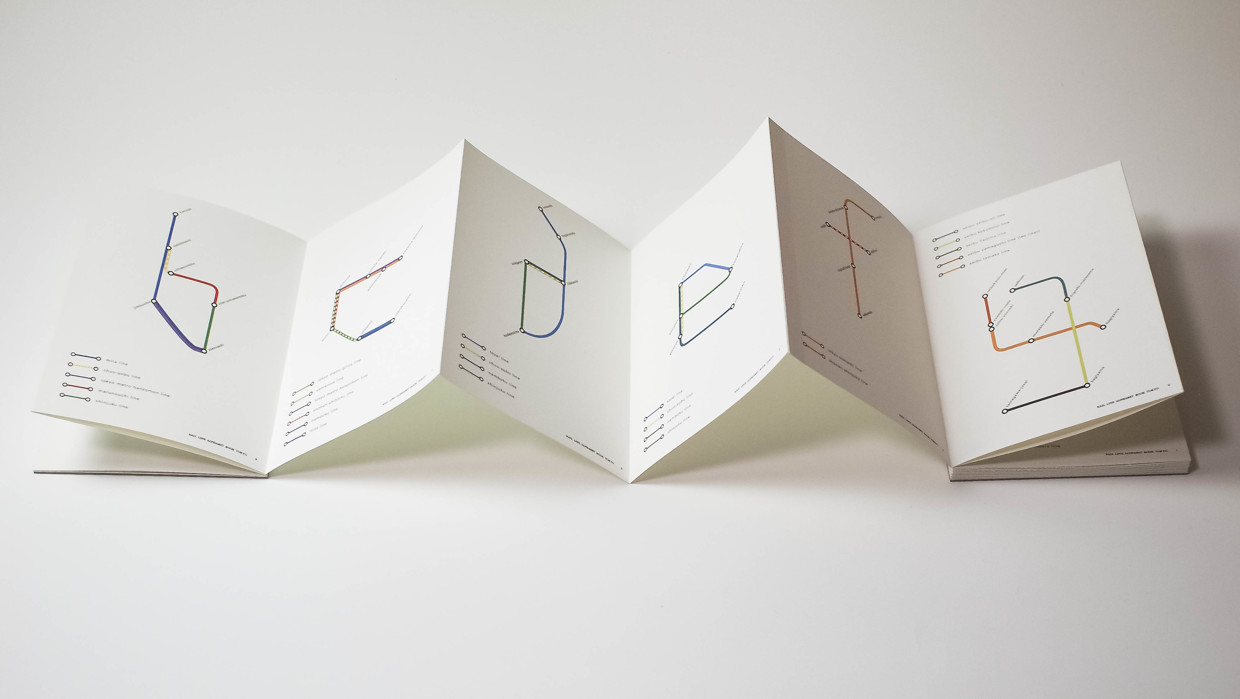 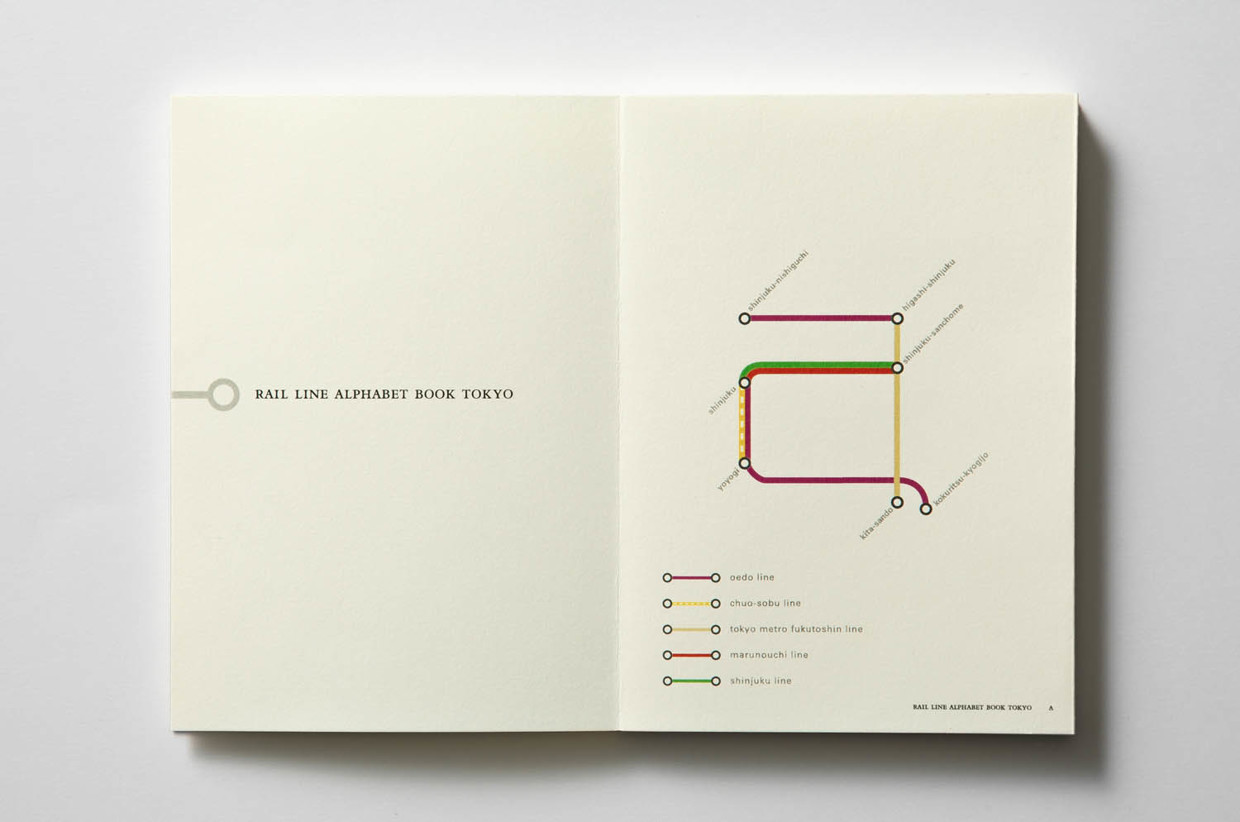 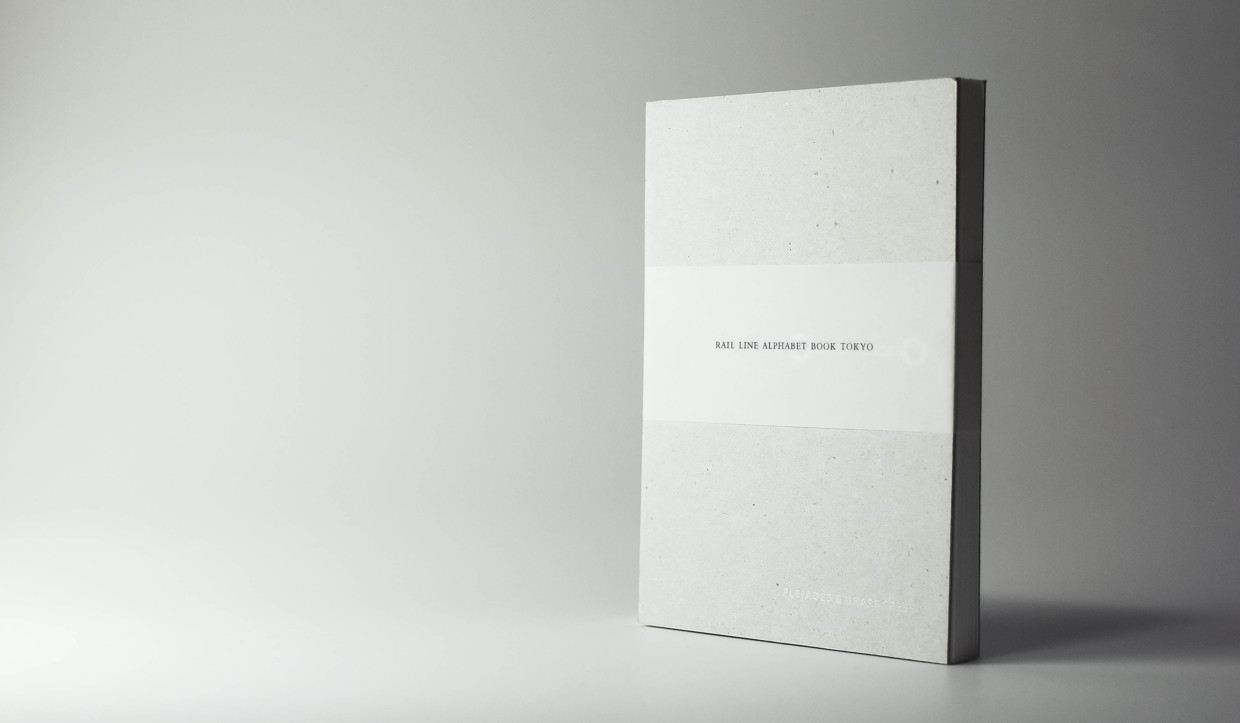 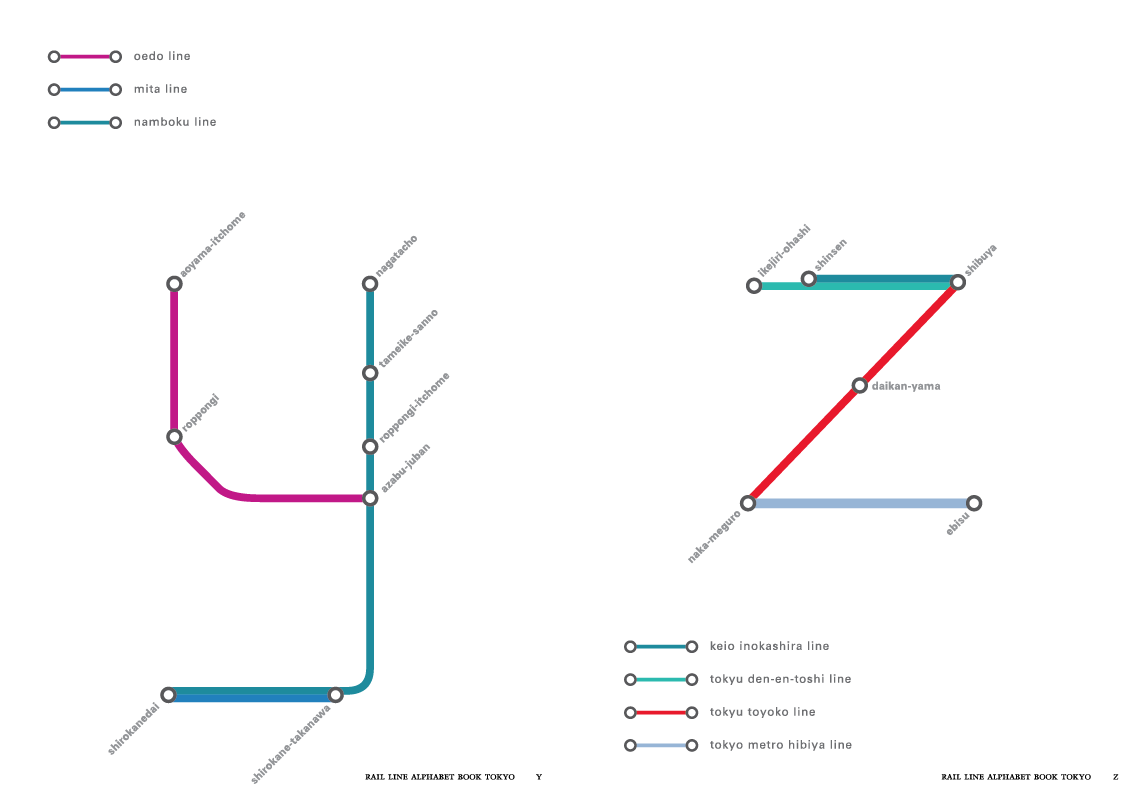 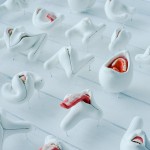 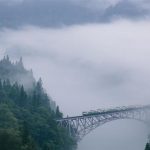 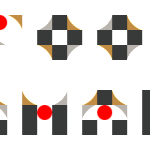