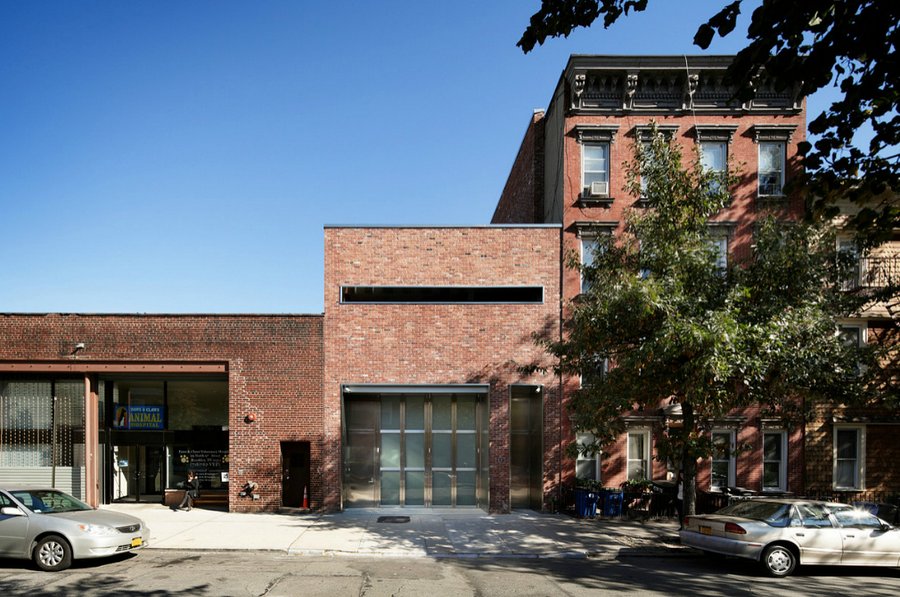 The artist Brian Donnelly, aka KAWS, got his early start by defacing New York billboards. But he’s grown up a lot. He now runs his own company (which is actually based in Toyko), he creates high-priced artwork, and he just recently moved into a new studio in Williamsburg that looks a lot more like an upscale gallery.

After purchasing an old derelict building on North 9th Street (right next to Paws and Claws Veterinary Hospital – am I the only one who finds that funny?) for about one million, he recruited Tokyo-based architect Masamichi Katayama of Wonder Wall to renovate it. This isn’t the first collaboration between the two. Back in 2006 Katayama designed the Original Fake store in Tokyo.  “Unlike the solid, brick facade that blends well into the neighborhood, the interior is a vastly open space,” says Katayama. “This bright, extensive openness illuminated with toplight is a result of the artist’s request to create large paintings under natural light.”

The ground level is a selection of art, primarily by the artist himself, sprinkled with the more utilitarian art supplies. Upstairs on the 2nd floor is an office space and large balcony, which affords some stunning views of Manhattan. 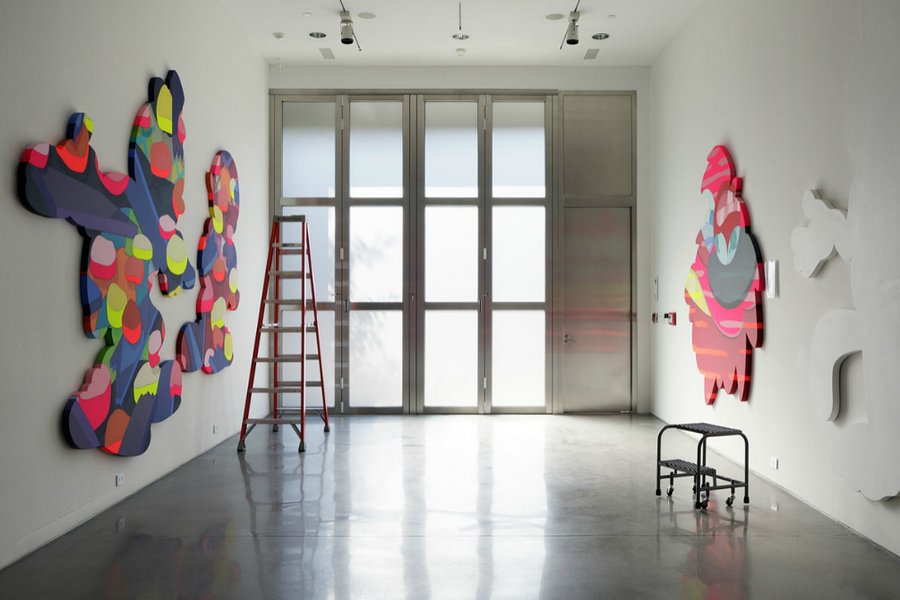 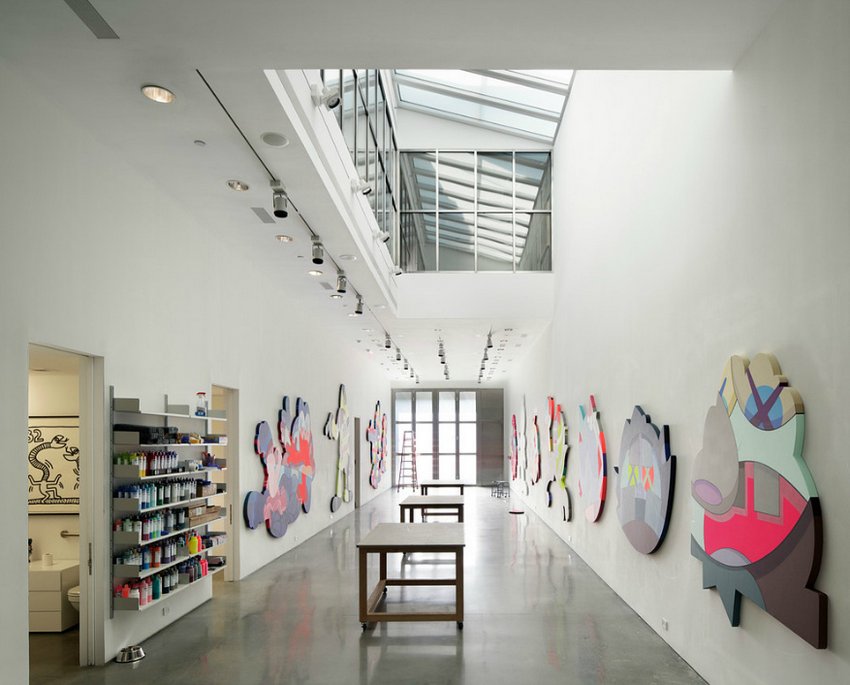 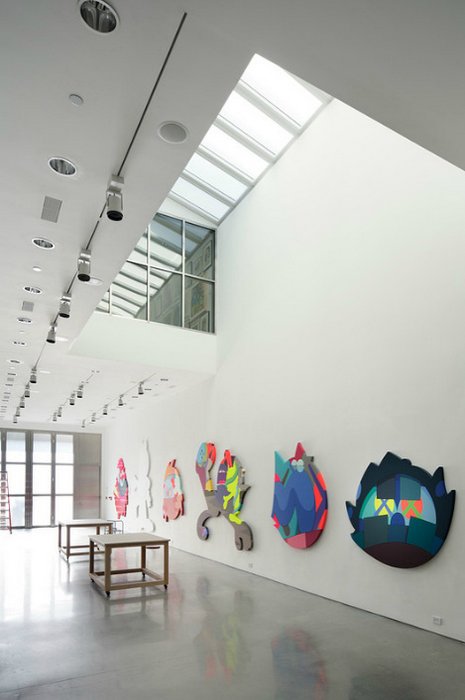 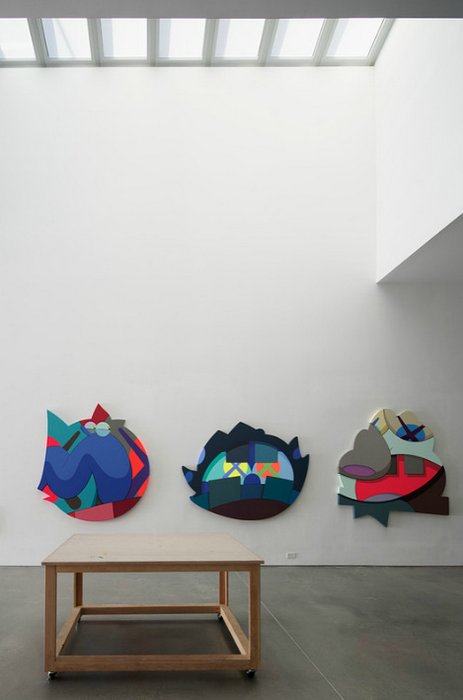 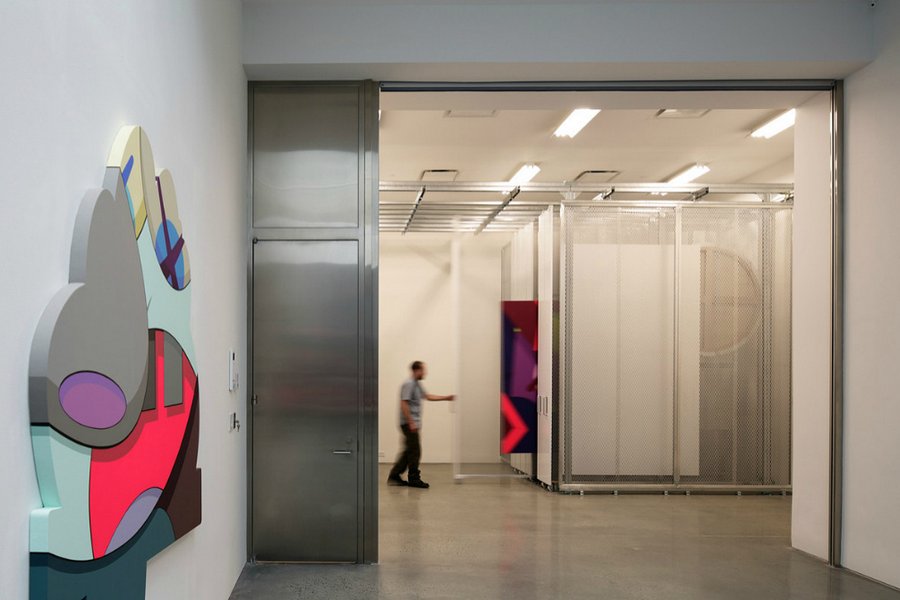 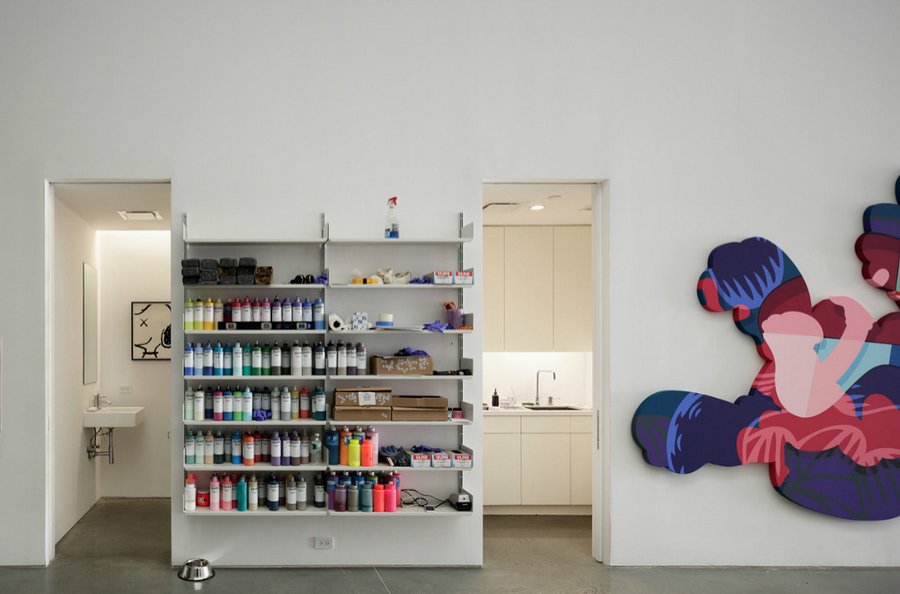 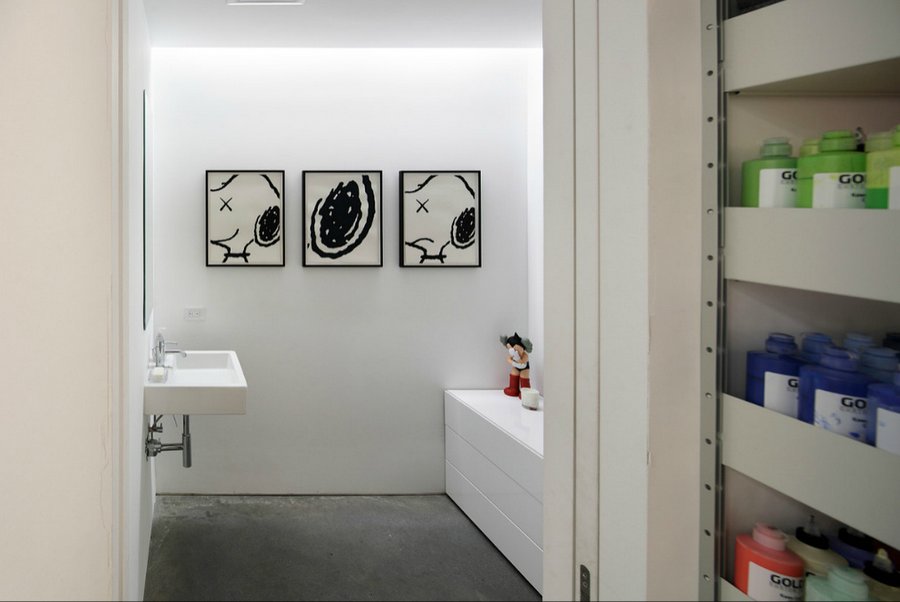 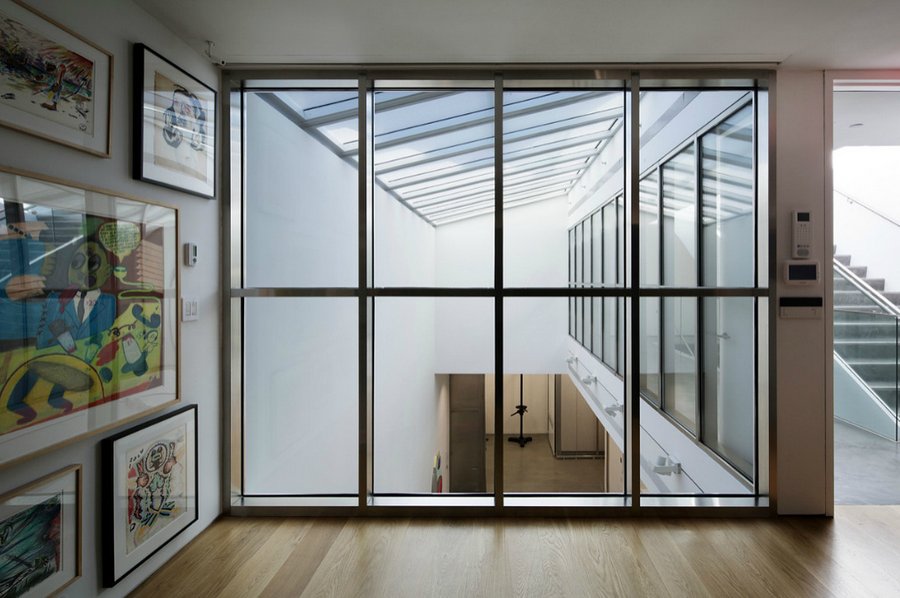 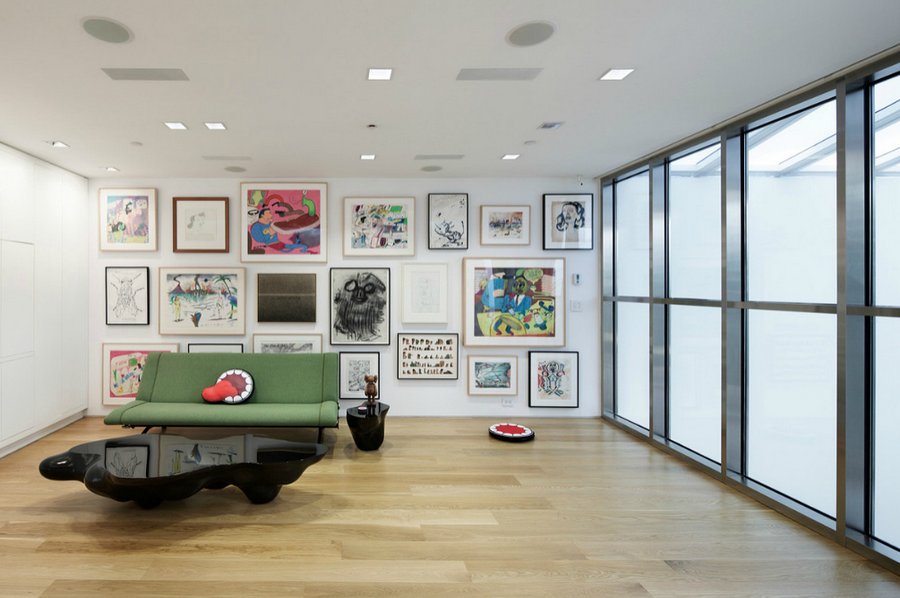 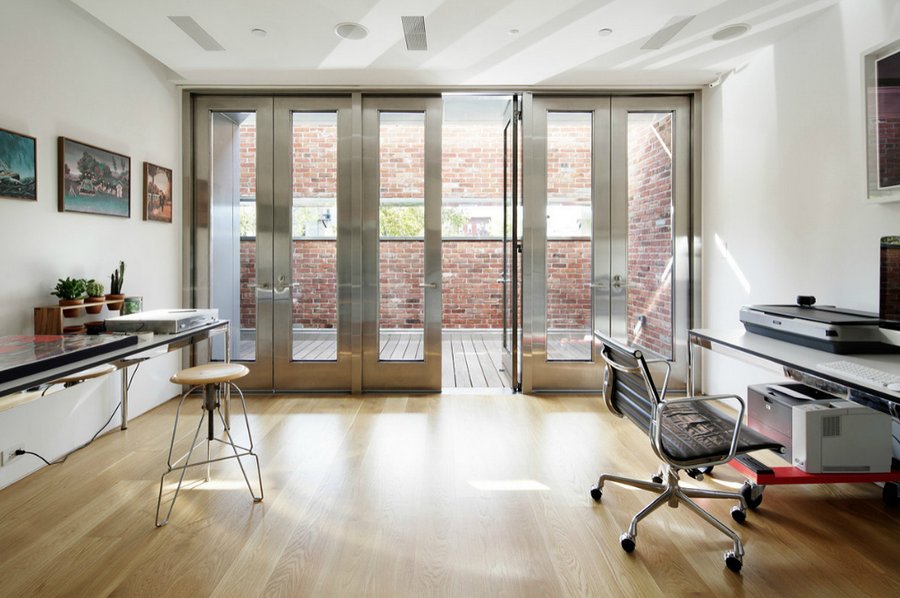 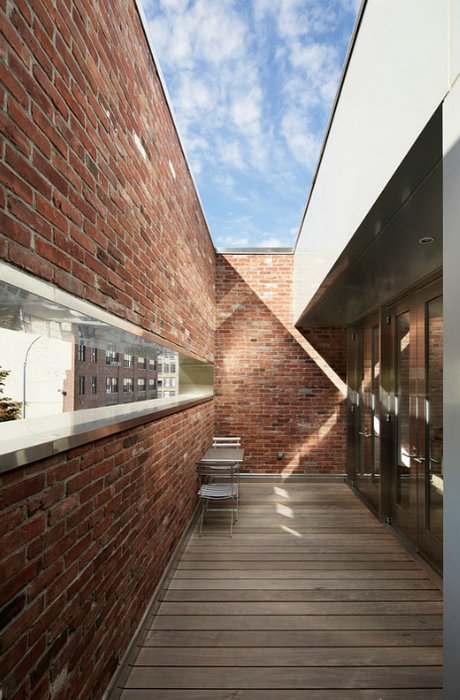 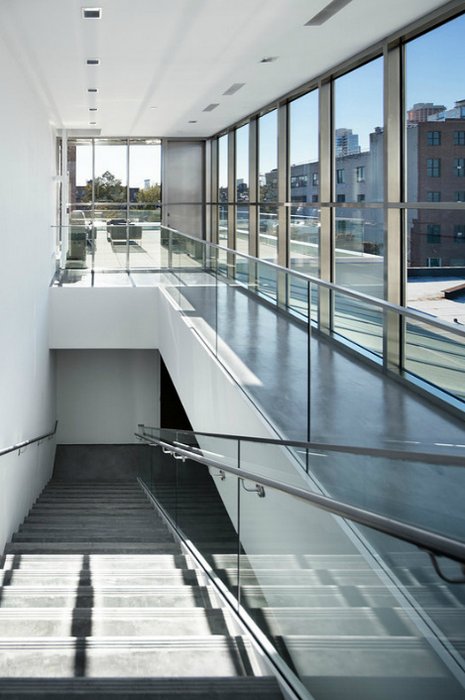 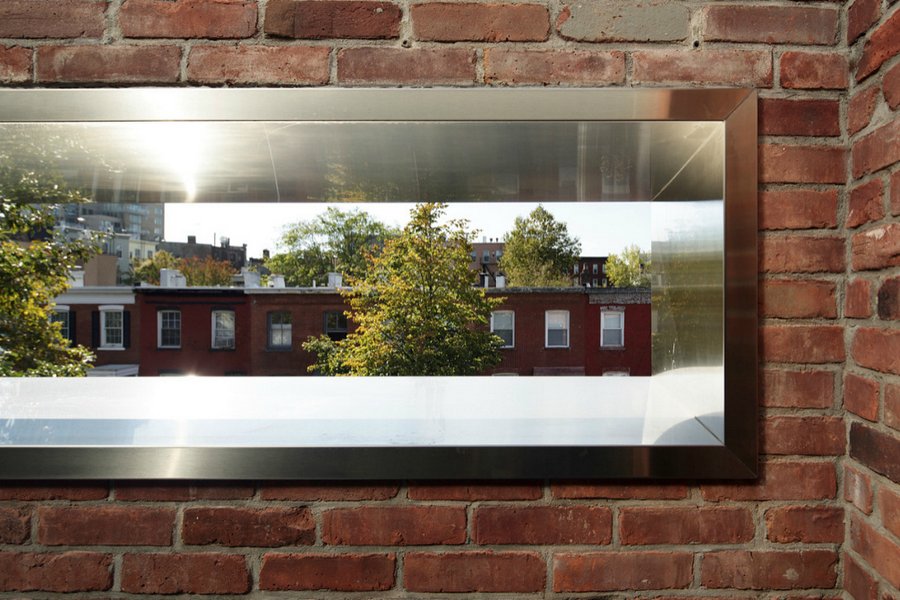 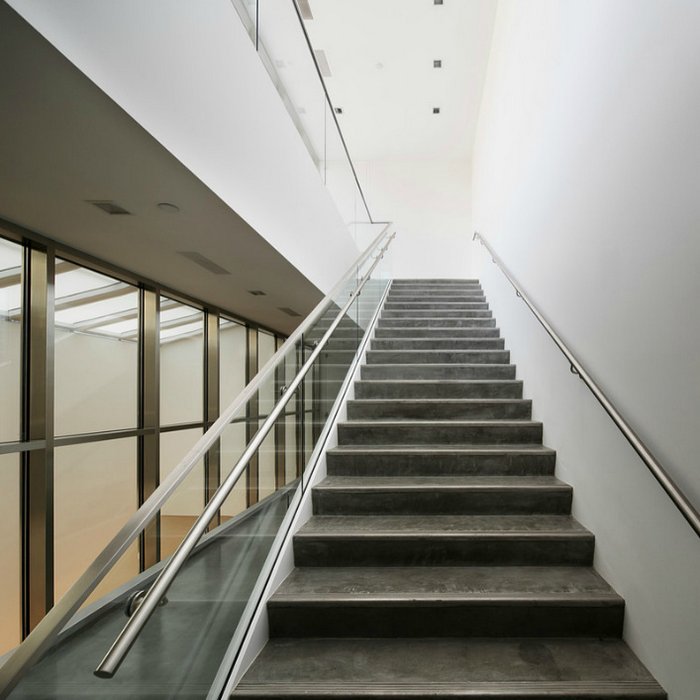 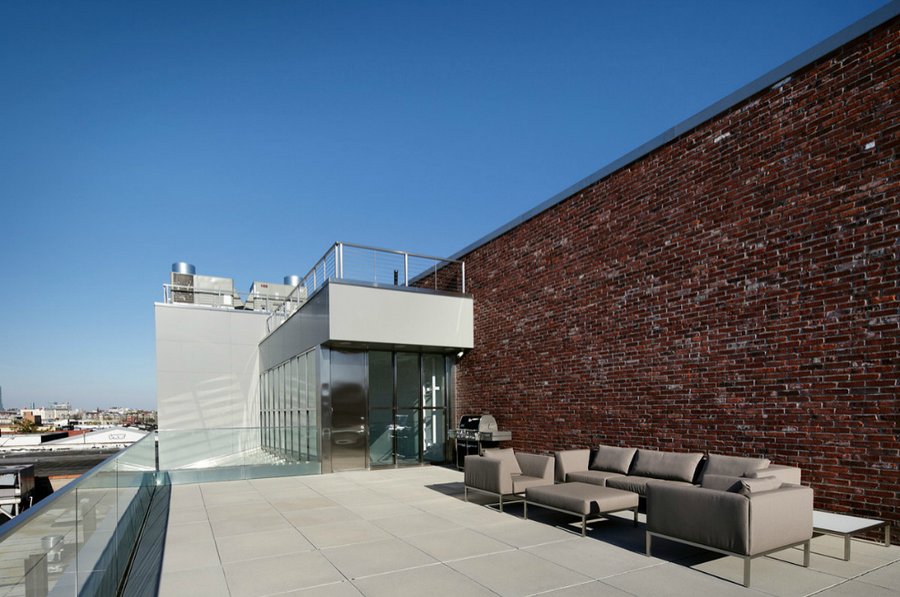 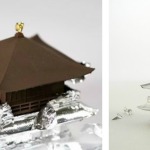 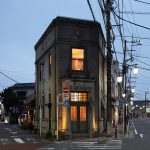