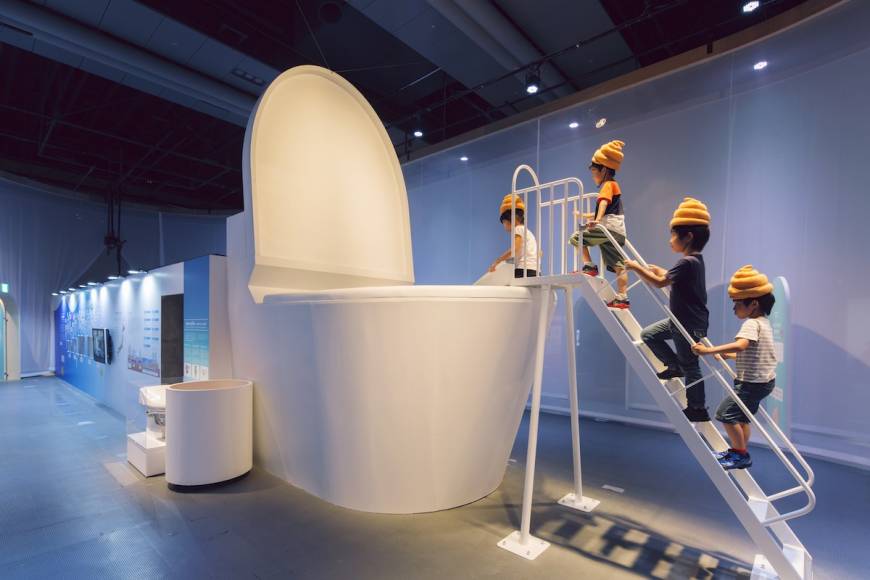 The children are literally being flushed down the toilet at Miraikan’s latest exhibition, which features a ladder leading up to a gigantic toilet. Kids, adorned with a poop-hat to heighten the experience, can ascend up to the toilet and climb in to really get a sense for what it’s like to be on the receiving end of our daily discharge. It’s all part of “Toilet!? — Human Waste & Earth’s Future,” which just went on display last week at the Miraikan.

Through a number of different hands-on activities and areas, kids will learn all there is to know about poop, what it’s made of, where it goes, and why it’s such an integral part of life as we know it. Oh and lots and lots of mascots and puns. The exhibition is up until October 5, 2014. Hopefully after seeing the exhibition your toddler won’t think poop is a dirty word. 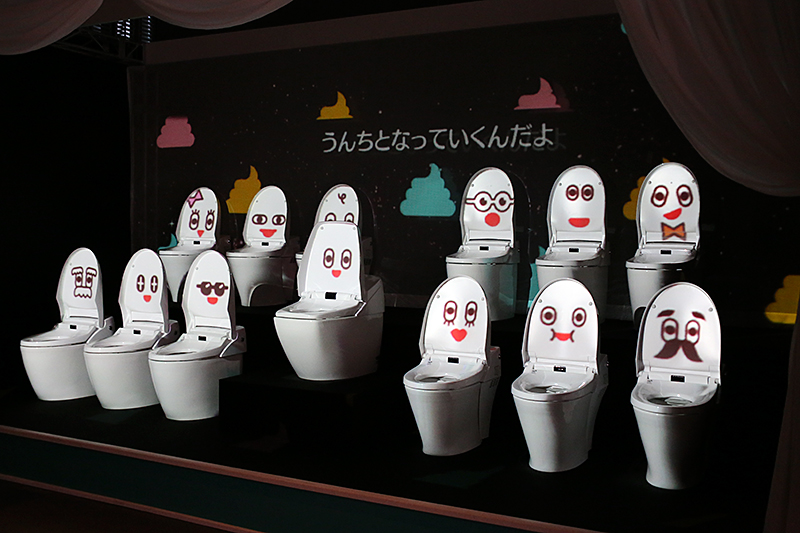 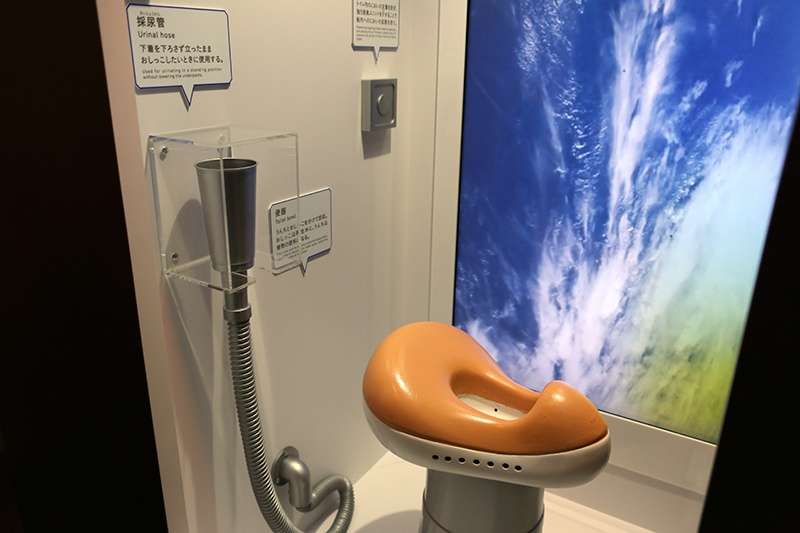 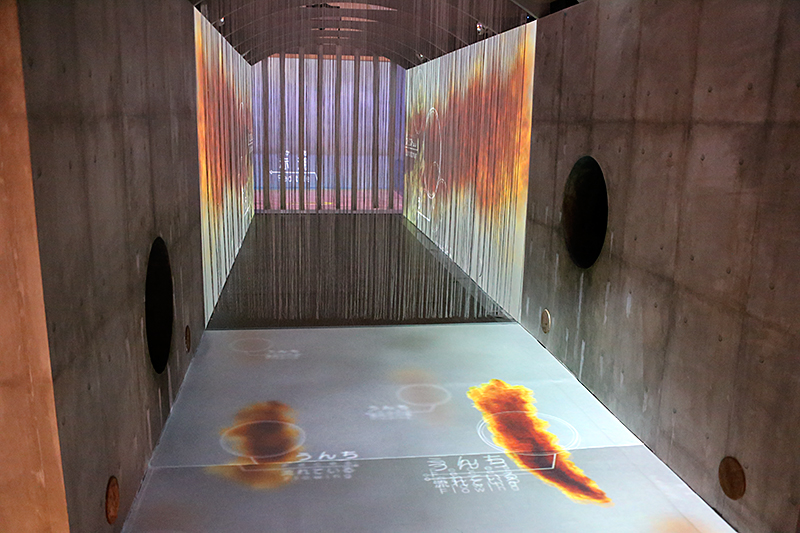 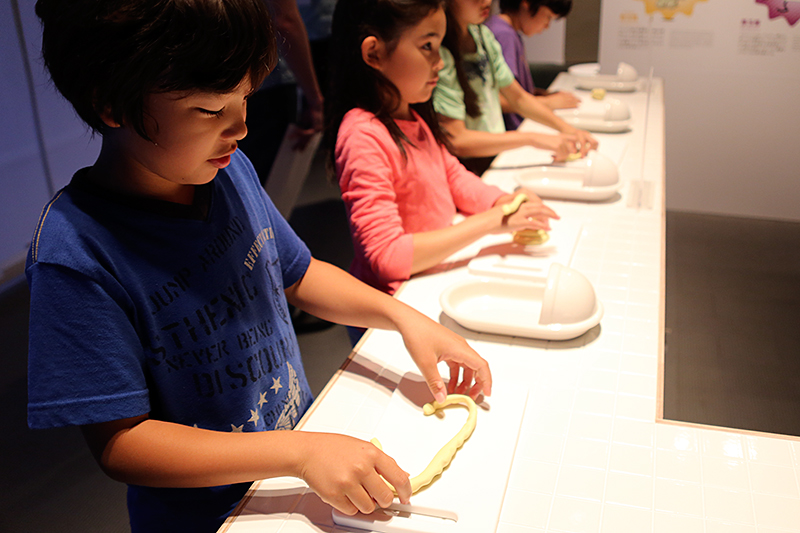 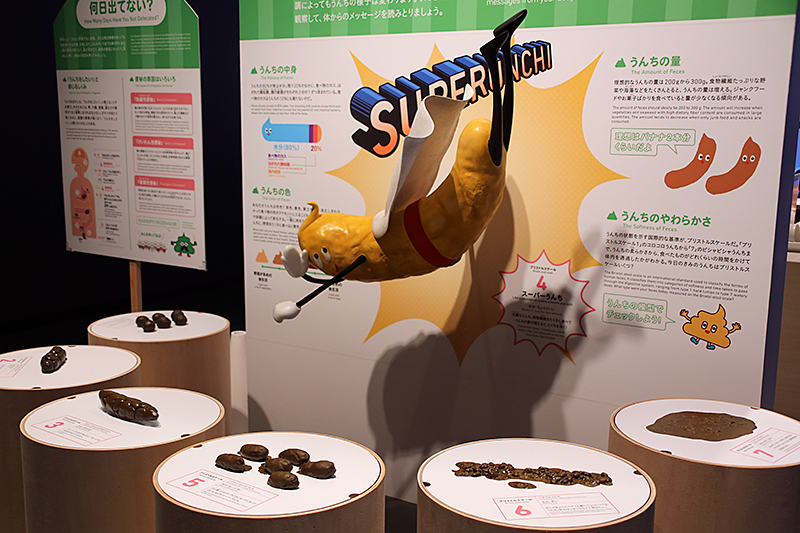 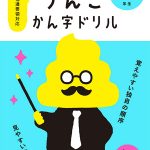 the toy all our action figures have been waiting for: 1/12-scale model toilets