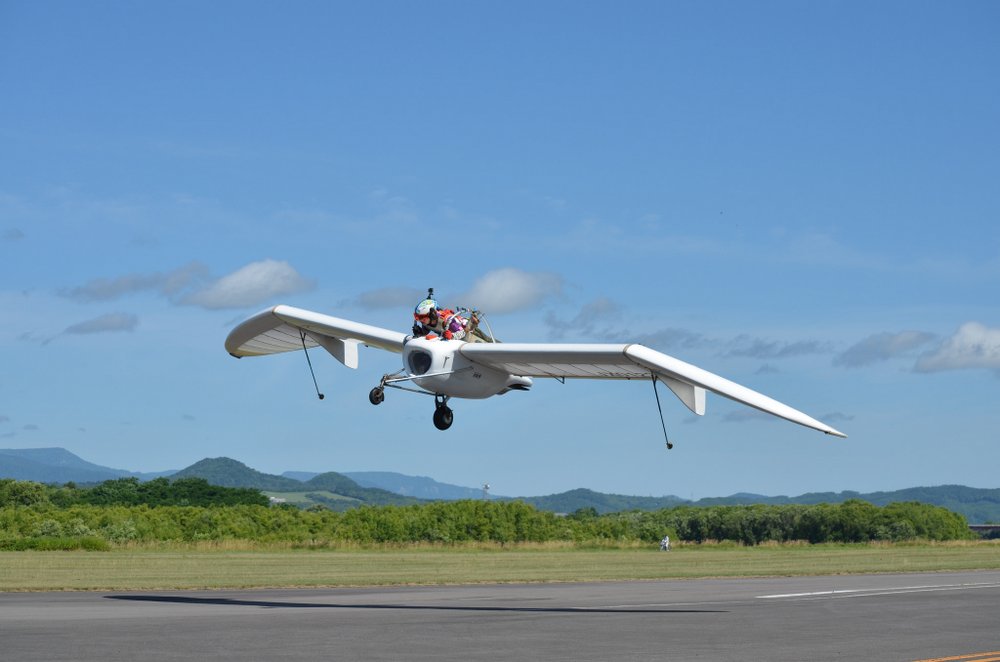 Earlier this week in Takikawa, on the Northern island of Hokkaido, a large seagull-like contraption sped down a runway and took off into the air. In between its wings lay a man – an artist, inventor and operator of the glider – who gracefully floated his M-02J through the air by adjusting his body weight before landing it softly on the ground.

The test flight was in preparation for the Summer Sky Fest 2014, where, on July 27, hundreds of spectators would come to see numerous flying mobiles. However, the majority of visitors were there to see one thing: artist Kazuhiko Hachiya’s M-02J. And many of them were anime, rather than flight enthusiasts. 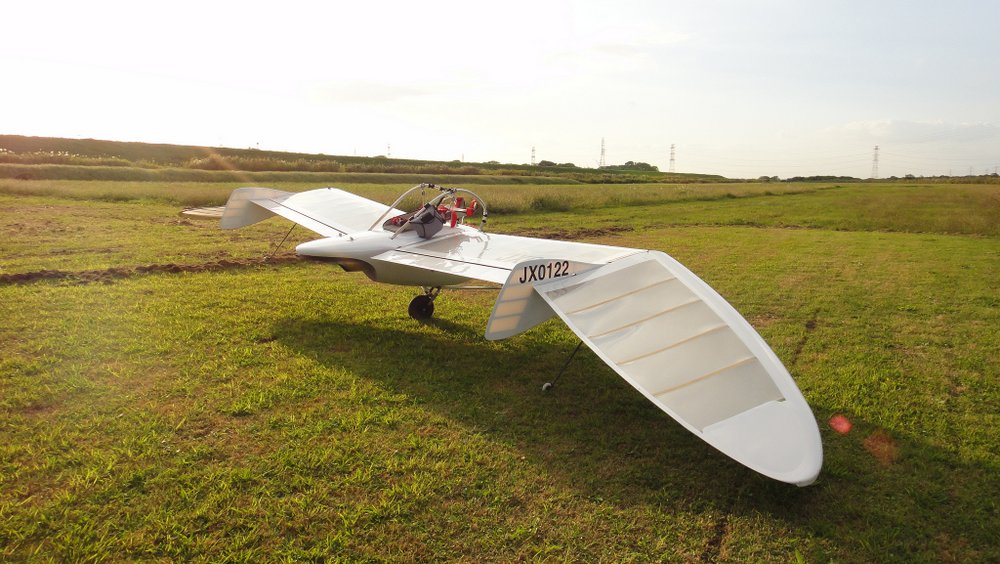 Hachiya’s M-02J was modeled after the iconic jet glider Möwe flown by the protagonist and heroine of Hayao Miyazaki’s 1984 tour-de-force Nausicaä of the Valley of the Wind. Nausicaa, a courageous spirit and a lover of nature, wind and sky, holds a special place in the hearts of those who grew up with Miyazaki’s films, or discovered them later in life.

Hachiya too was a fan of Nausicaa and saw her uncanny rapport and devotion to all living things as a model for citizenship. In 2003, alleging that Iraq was in possession of weapons of mass destruction, the U.S. invaded Iraq and dragged Japan into their war. At the time, Hachiya saw many parallels between the current situation and Miyazaki’s film, which tells the story of a peaceful town that gets dragged into conflict between warring nations.

“I couldn’t believe the Japanese government was participating in this war,” recalls Hachiya in an interview. “If Nausicaa was our prime minister she would never do that.” Quixotic? Dreamy? Perhaps. But it was those thoughts that led to Hachiya to turn fiction into reality. It took him 10 years and 4 prototypes but he finally developed M-02J. “I’m not Nausicaa,” he says, but at least I can try to create her jet glider as a symbol of peace. 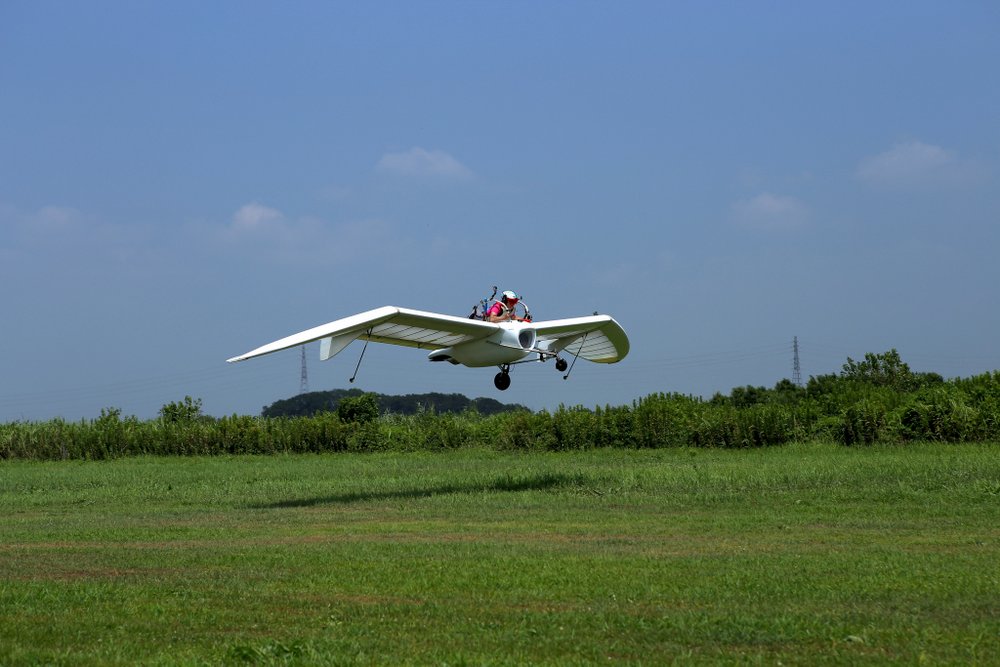 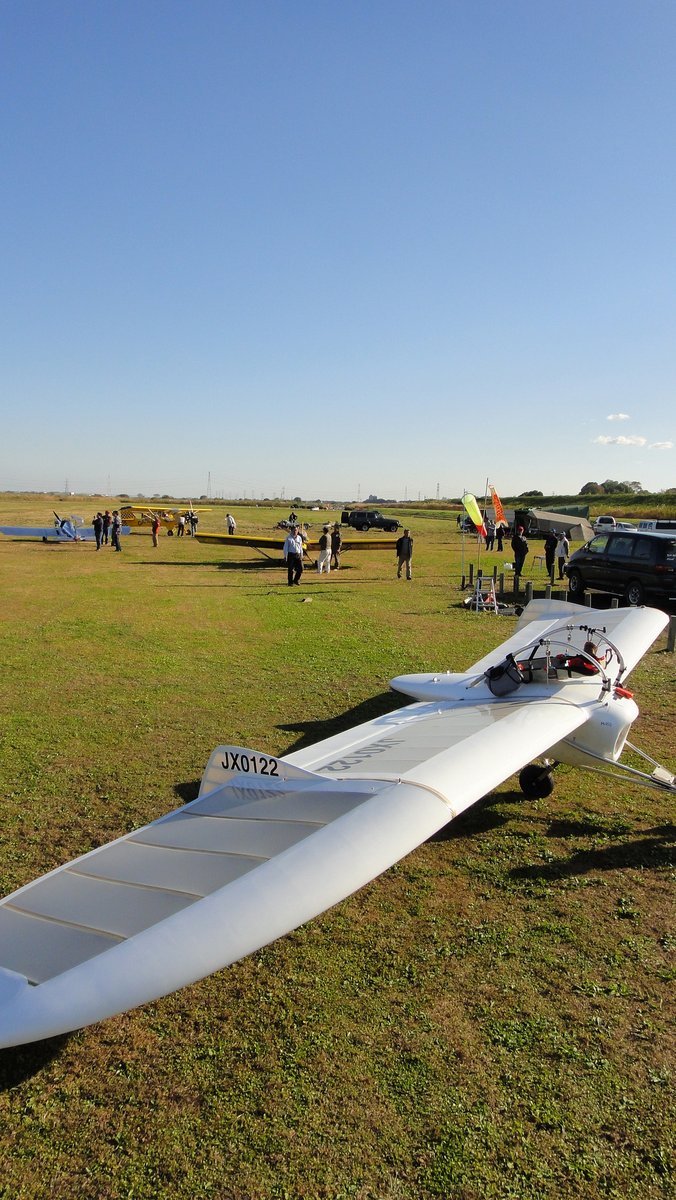 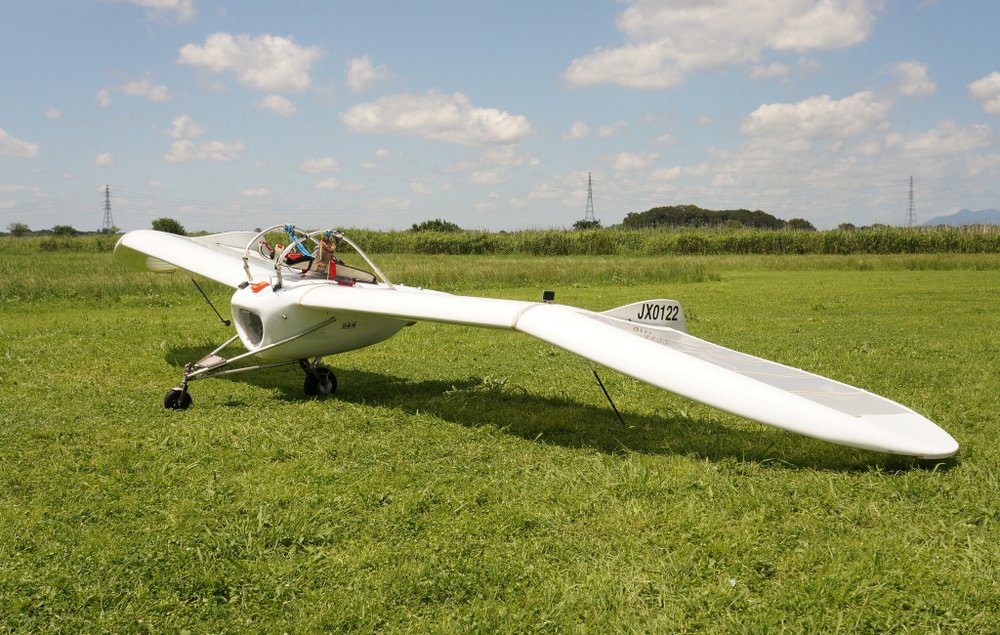 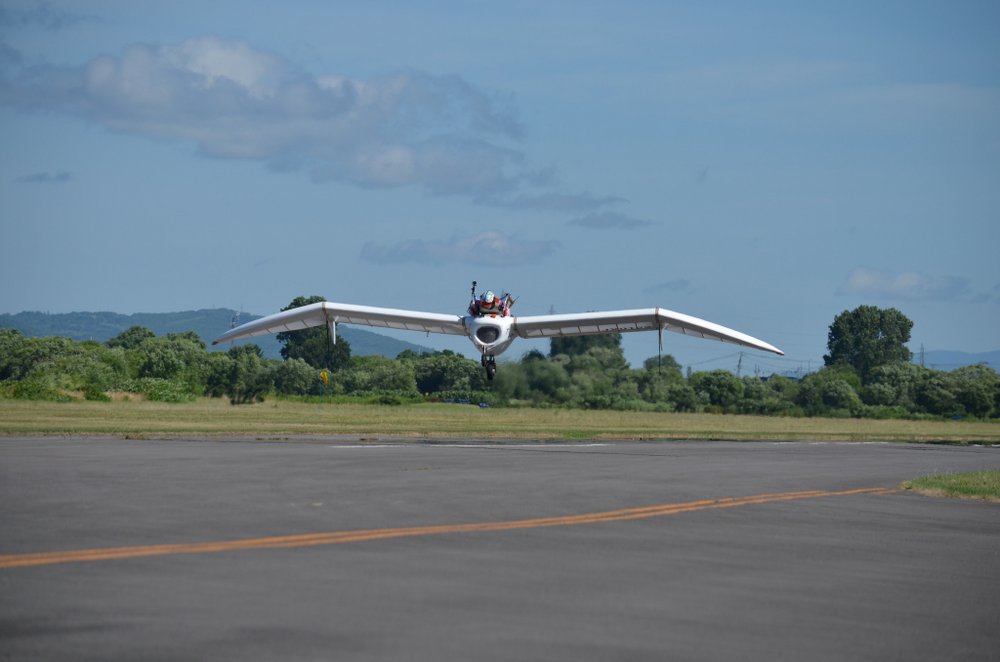 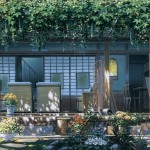 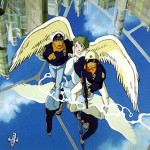