August 15, 2014 / Johnny / Comments Off on An Undulating Facade of Metallic Louvers Defines This Tokyo Residence and Store 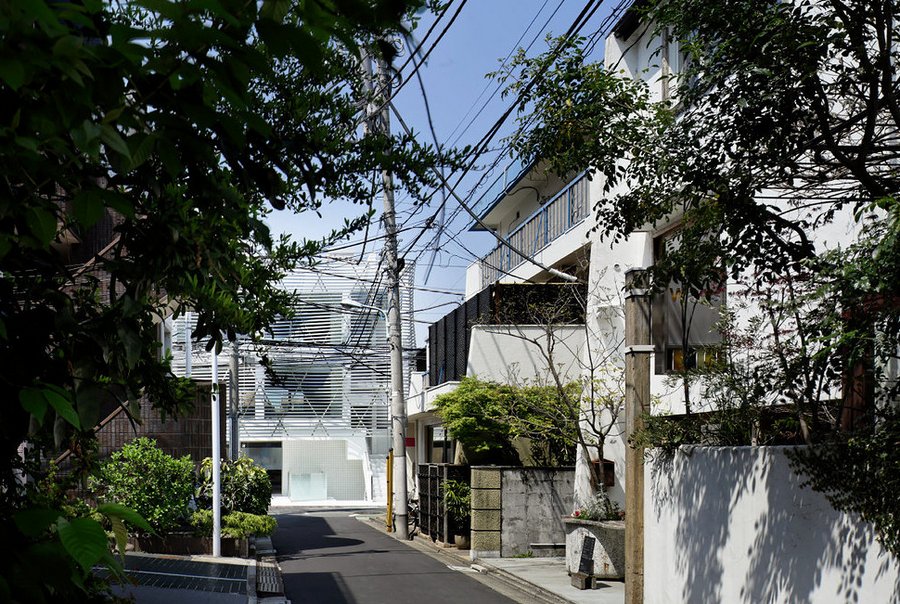 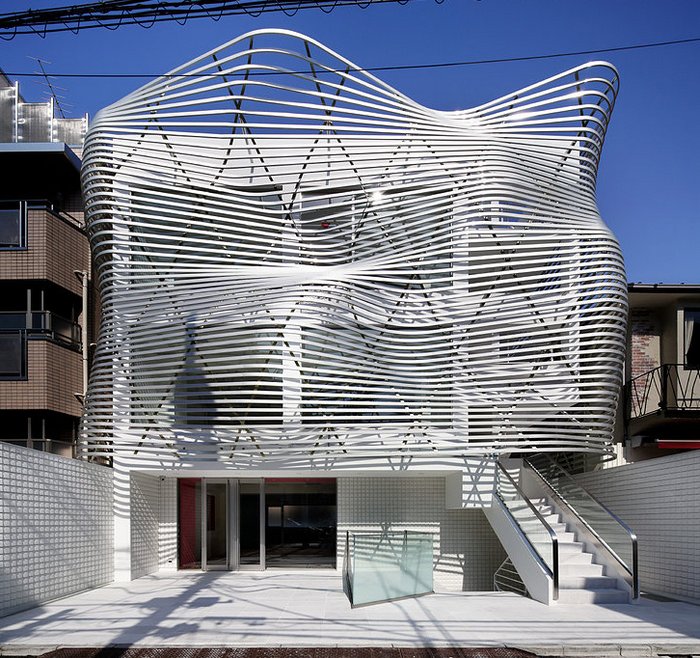 “The client requested a design that would have a façade expression differentiated from the surrounding buildings,” says Amano Yoshihiro, head architect of Amano Design Office. And they certainly made it happen. Completed in March of this year, the “Dear Jingumae Project” is a renovation of a 25-year old office building. 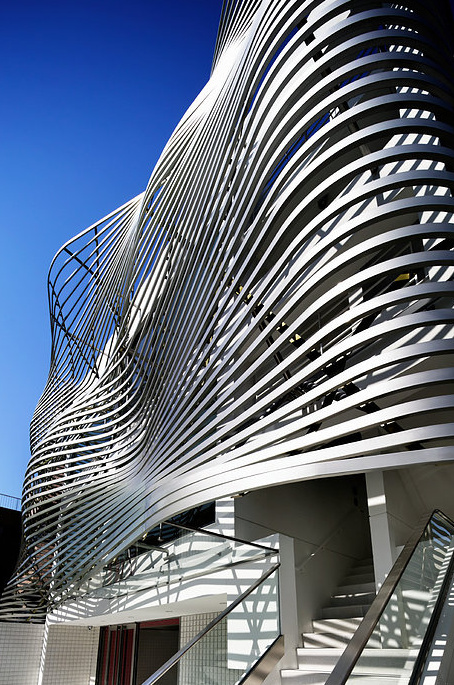 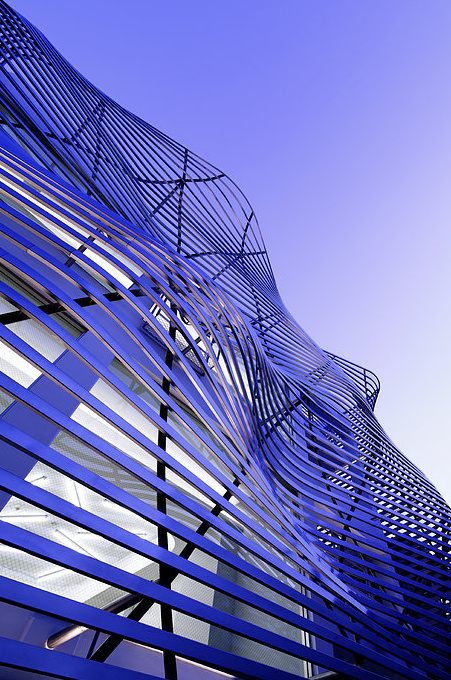 “We aimed at a design with a soft expression that would be favorably accepted by passersby, while standing out from the surrounding buildings,” said Amano. The designers decided to incorporate an undulating façade of metallic louvers that conjures up images of soft clothing. The idea being to attract a brand into their ground and basement level retail space that could identify with the bold façade and incorporate it into their image. It certainly looks better than before. Here’s a screenshot from google maps so you can compare.

Do you feel like the space is right for you? The retail space, in prime Shibuya (Google Map), is currently on the market for 1.8 million yen, or about $18,000 / month. Wow, that’s a lot of money. 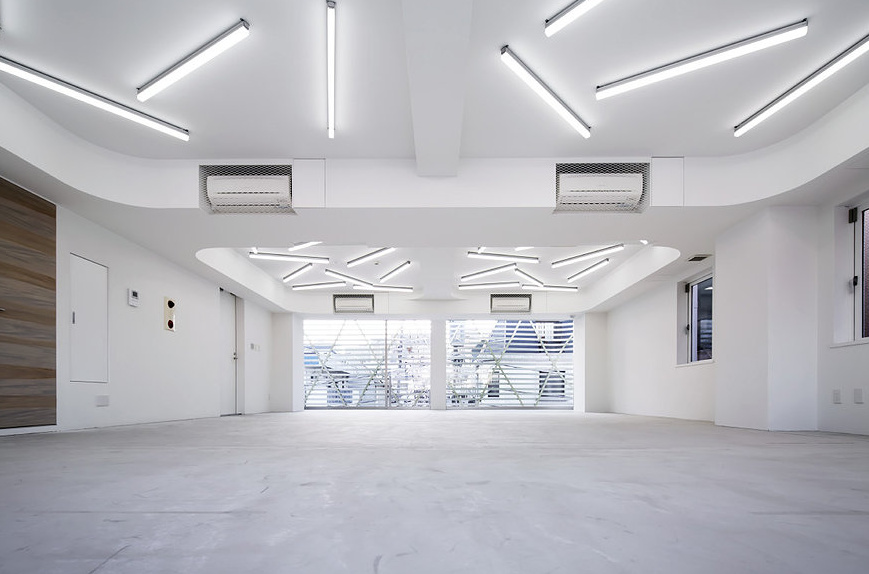 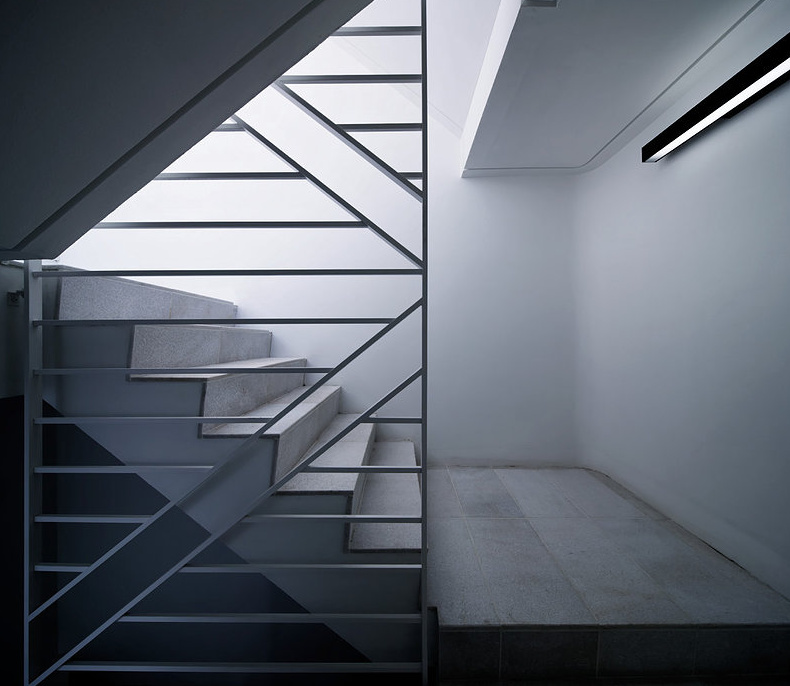 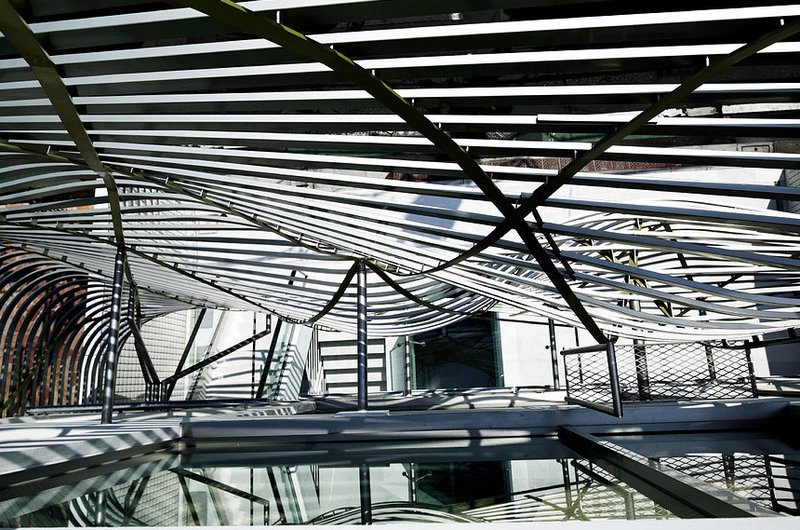 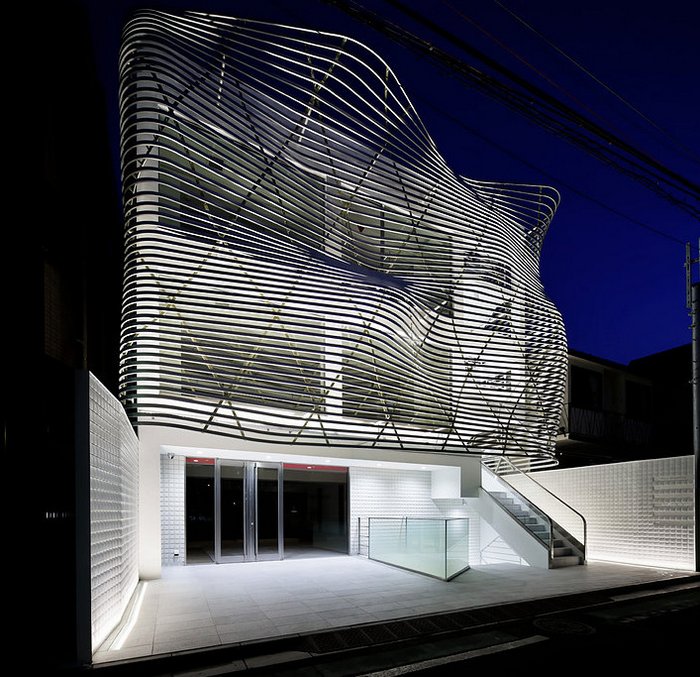 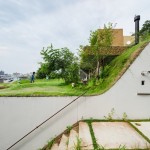 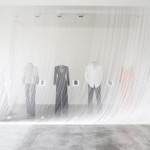