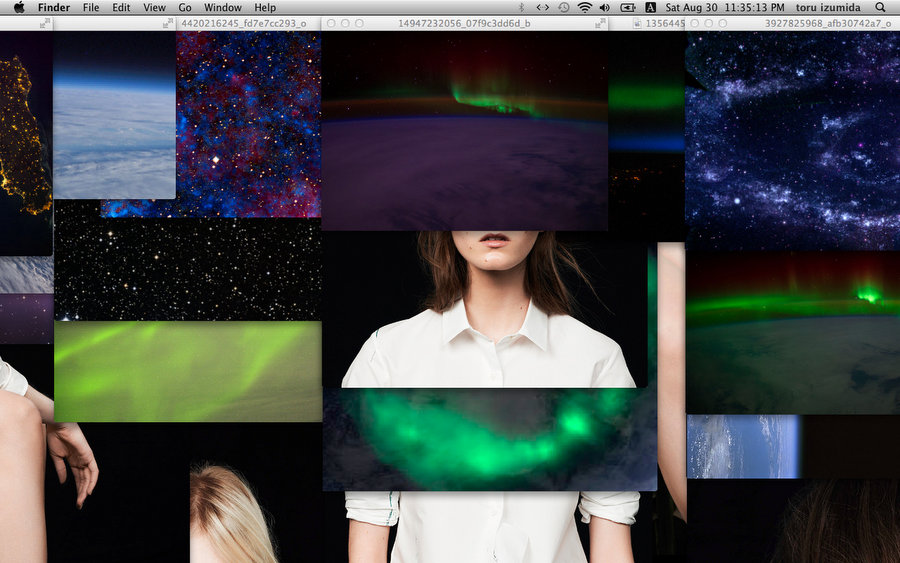 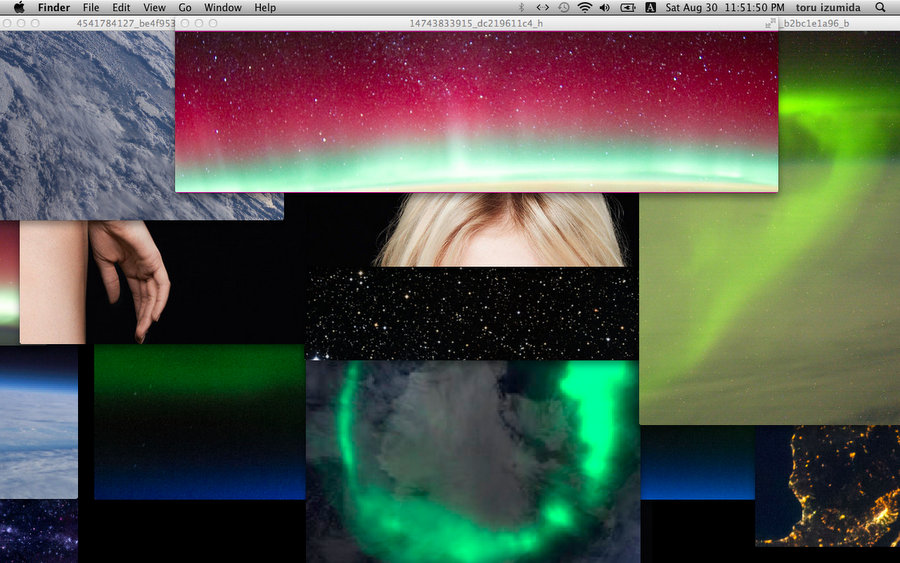 Just like photojournalists have been using cameras to document events, the screenshot is a modern day archival tool that, anyone with a computer or smartphone, is equipped with by default. Screenshots create still images of whatever is visible on our screen, effectively relieving us of the burden of memory and acting as a testament to what existed in the perpetually fluid internet.

But for Japanese artist Toru Izumida, it’s an artistic tool used to create collages from web-based photos and videos. “I use selections of online media to create unexpected combinations that are finalized into a single screenshot,” says Izumida. The exact date and signature of the creation is recorded on every work.” All of his screenshots are actual layouts created on his Mac, which are then turned into prints. 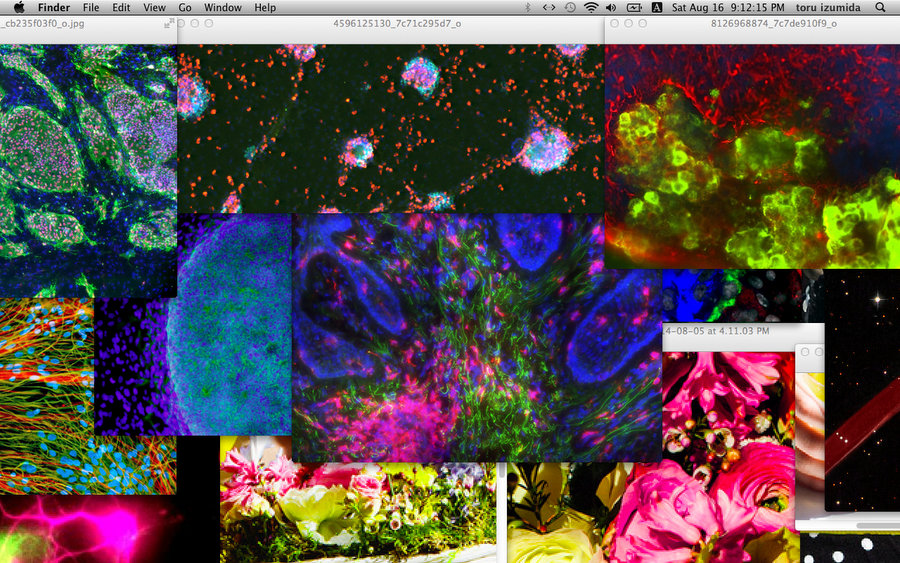 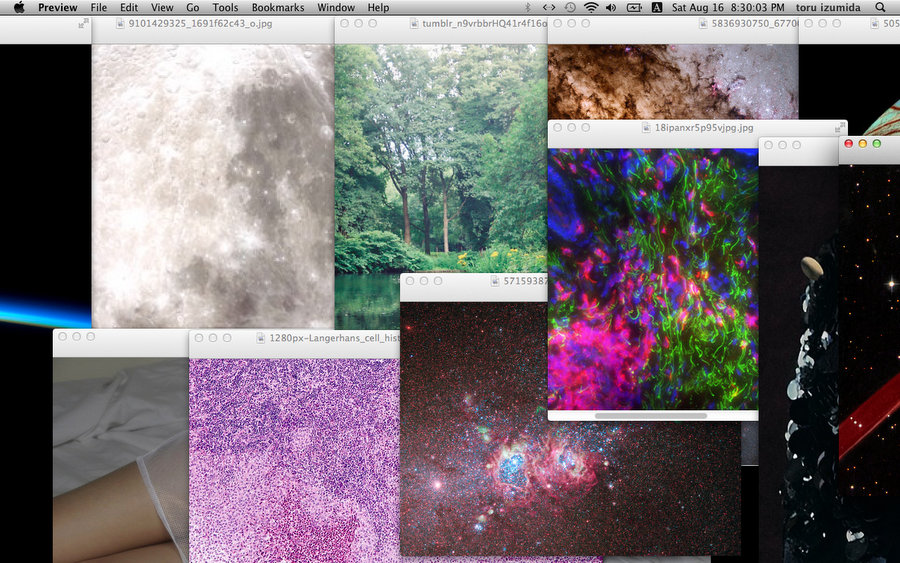 Of course Izumida isn’t the only artist getting into screenshot art. Duncan Harris, a self-titled Videogame Pornographer, creates stunning screenshots of video games by modifying and enhancing the game’s projection. And in one of the genre’s more bizarre twists, last month a screenshot artwork of a post on 4chan sold for $90,000. 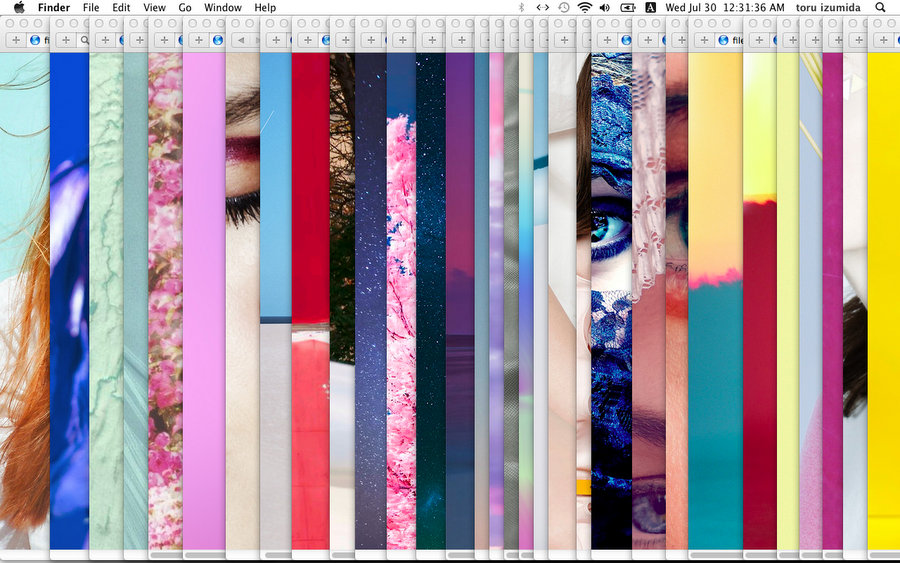 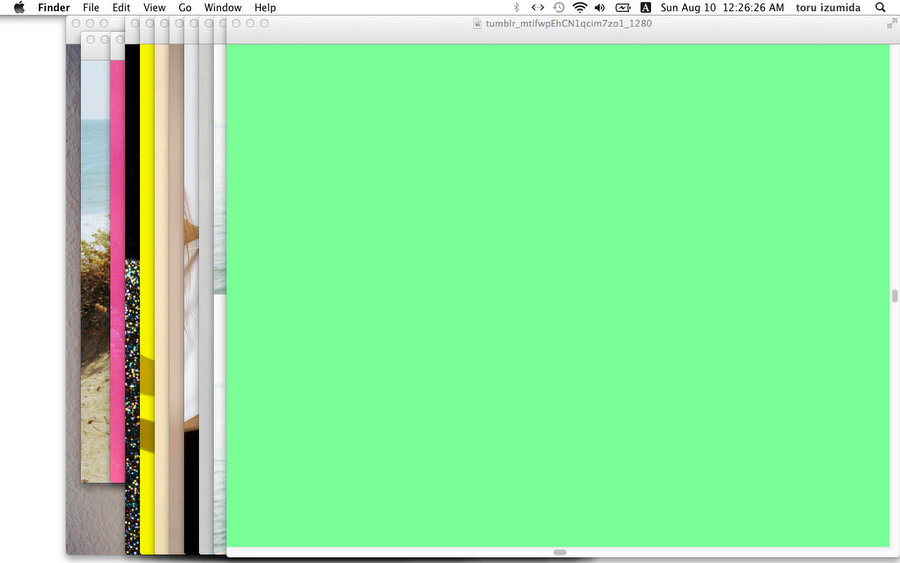 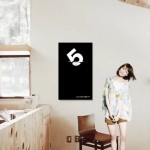 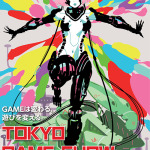 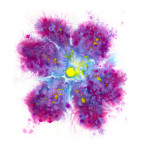