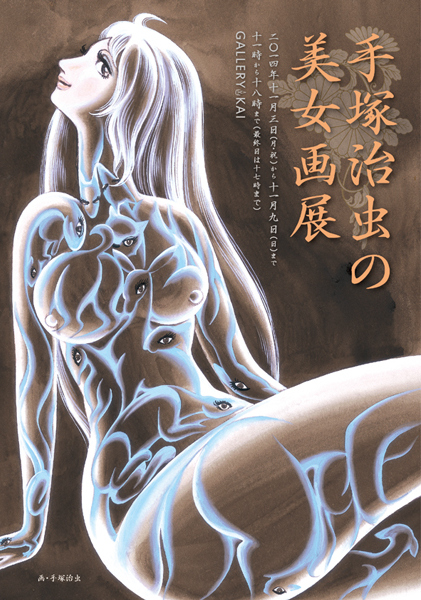 The illustrator and manga author Osamu Tezuka was a visionary who single-handedly catapulted Japanese comics into a league of their own. Without the “god of manga,” the art form would surely have evolved differently. Tezuka proved that comics were not only for kids. Under his talent and imagination they could effectively tackle complex topics like immortality, religion and Hitler.

And those who were familiar with his nearly 700 series of works know that Tezuka wasn’t afraid to point his pen at the female body. On numerous occasions both slender and sumptuous nudes were incorporated into his work. And now, thanks to a titillating exhibition at Gallery Kai, the sensuous protagonists of Tezuka’s world will be on display for all to see. (Needless to say, there is some mild nudity after the link.) 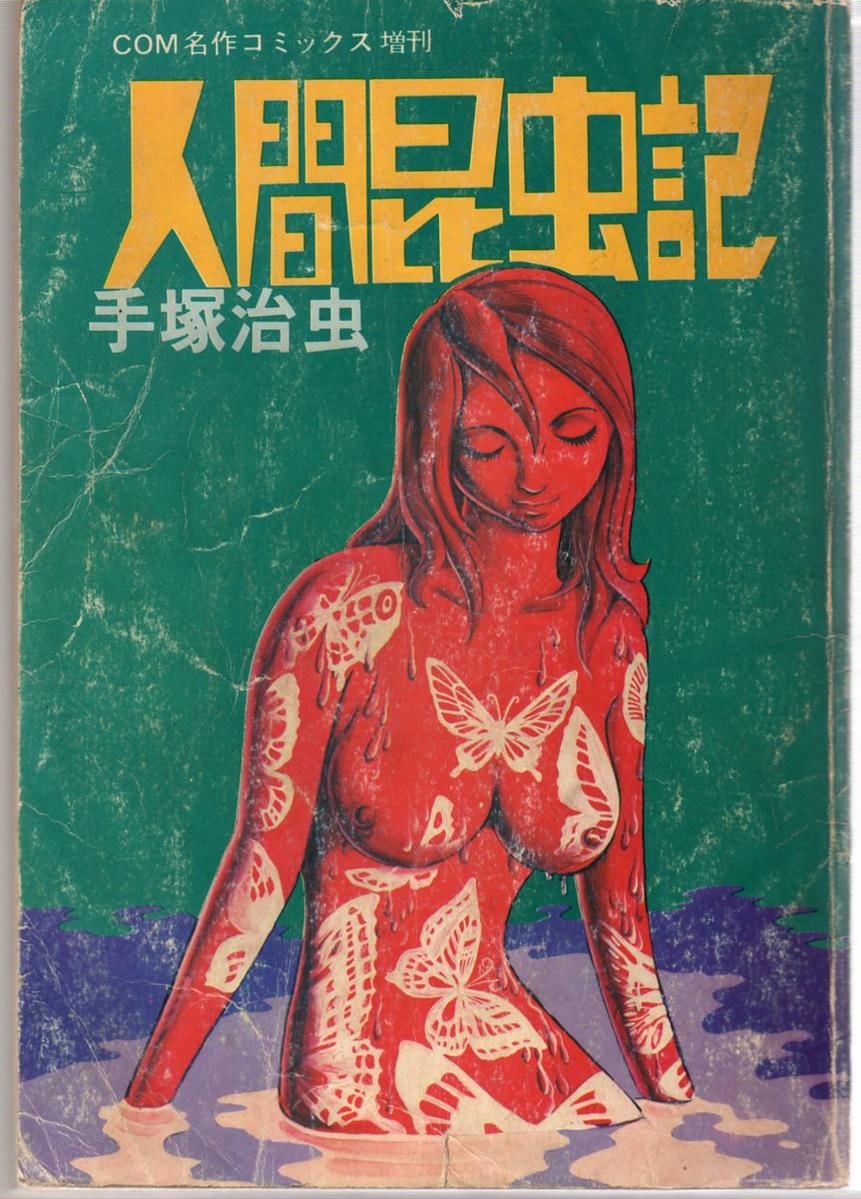 In collaboration with Osamu Tezuka’s daughter Miruko Tezuka, Gallery Kai in Kichijoji will be exhibiting 17 original prints (or genga) from Tezuka’s collection. The exhibition will run from November 3  – November 9, 2014. Admission is 300 yen. 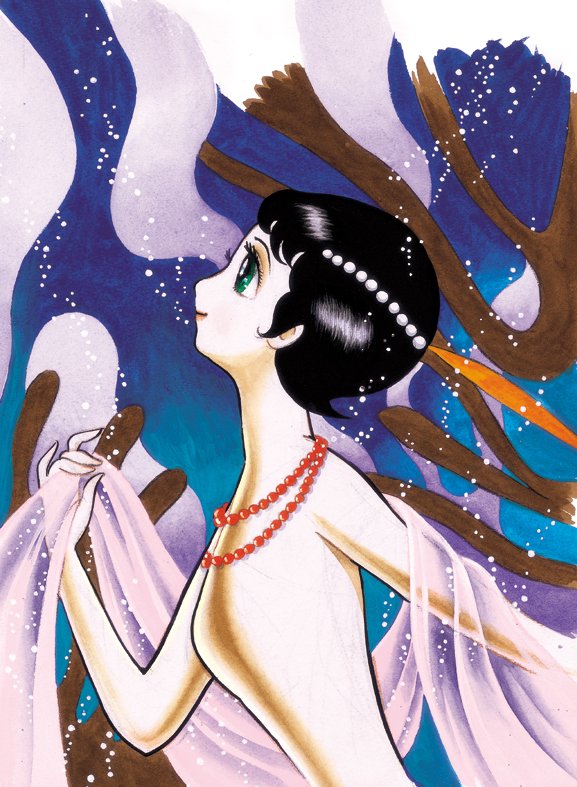 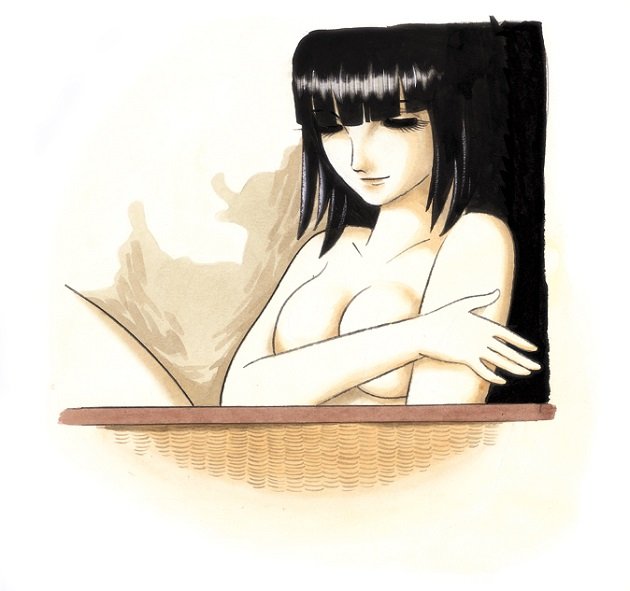 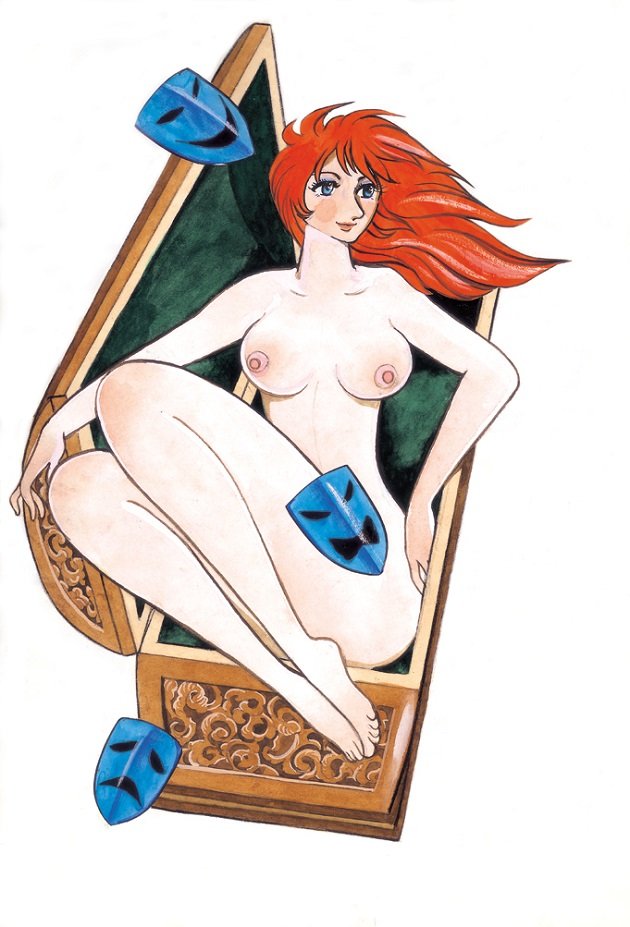 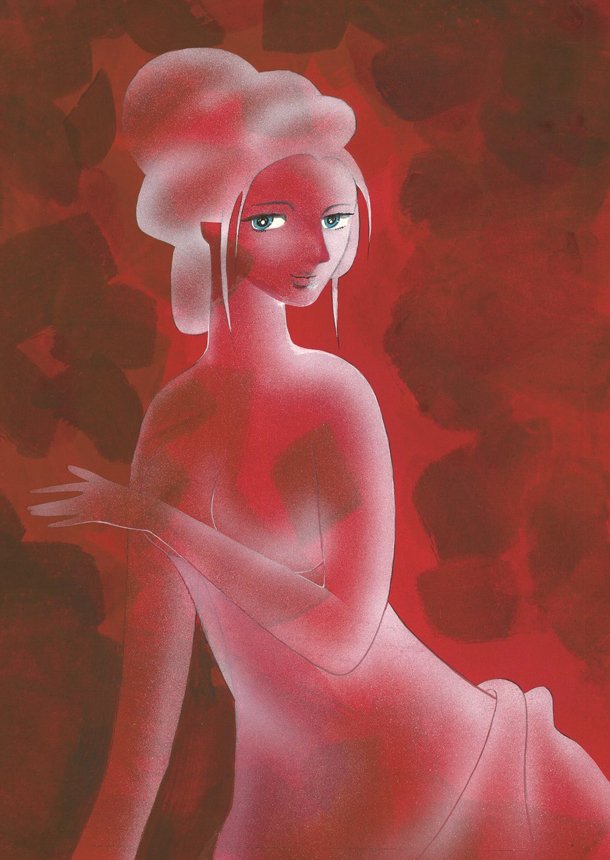 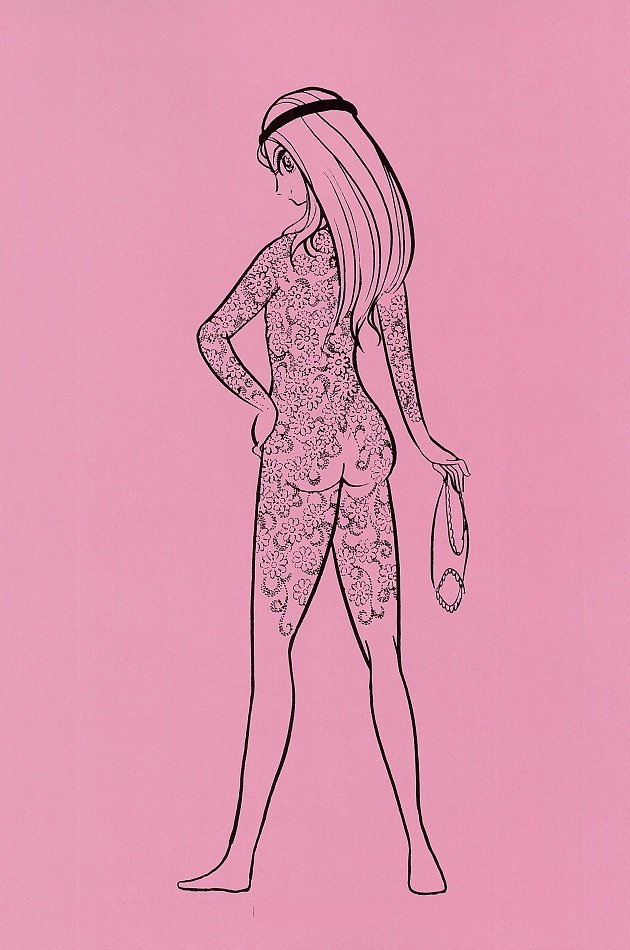 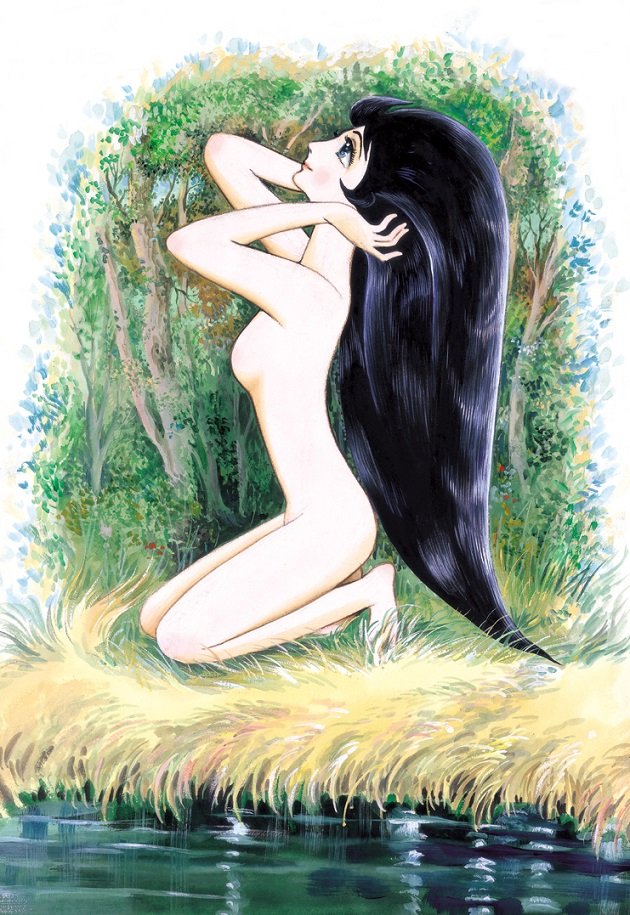 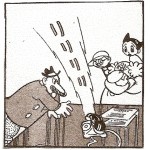 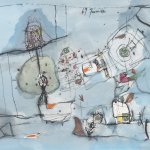