November 3, 2014 / Johnny / Comments Off on 1200 Station Workers in Tokyo Shift Tracks From Above to Underground in Just One Night

Last year on March 15 the platforms for the Toyoko Line at Shibuya Station moved from the second floor to the fifth floor basement, ending the 85-year history of above-ground operations. The event drew large crowds of train aficionados and their cameras who gathered in hordes to bid farewell to the very last train. 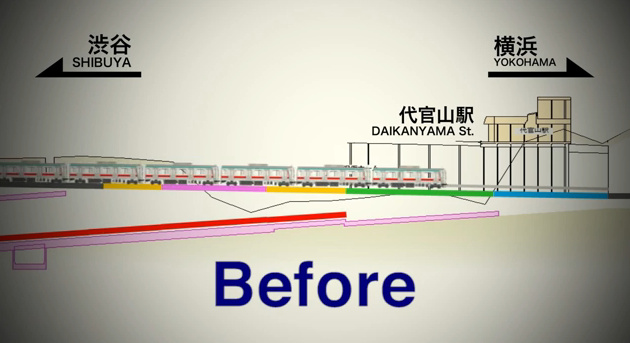 Over at neighboring Daikanyama station change was also afoot. When the last train rolls into the station it’s usually quiet with the exception of a few drunk salarymen stumbling home. But on this particular night the station was buzzing with activity.

The train tracks had to be shifted several feet down to accommodate the new underground line. And 1200 workers were standing by waiting, in a massive coordinated effort, to relocate the entire span of train tracks before the 1st train would roll in at 5:00 AM. They had just 4 hours.

The video below is astonishing for its magnificent feat of engineering but also collective chaoticness. 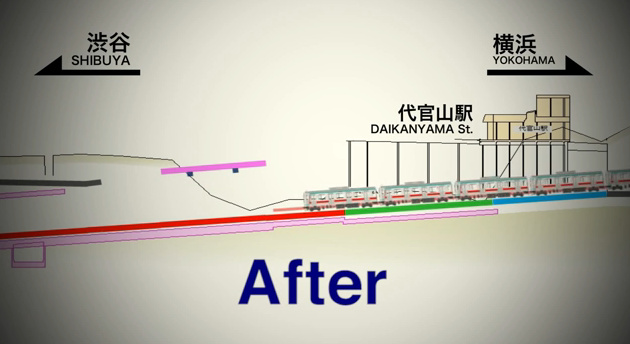 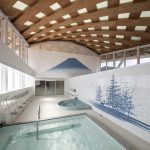 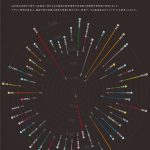