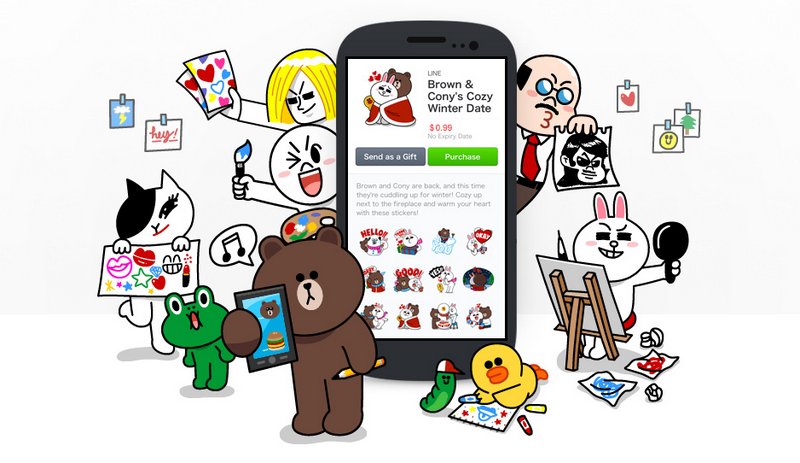 If you use the Japanese messaging app LINE then surely you’re familiar with stamps, or stickers, a series of colorful illustrated icons that are often accompanied by a word or two. Stamps and their popularity have been solely responsible for the explosive growth of LINE to capitalize on this trend the company, in May of this year, launched “Creators Market,” a platform which allows anyone with basic illustration skills to design a set of stamps and sell them each for 100 yen. The artist pockets half of the revenue while the company takes the other half. 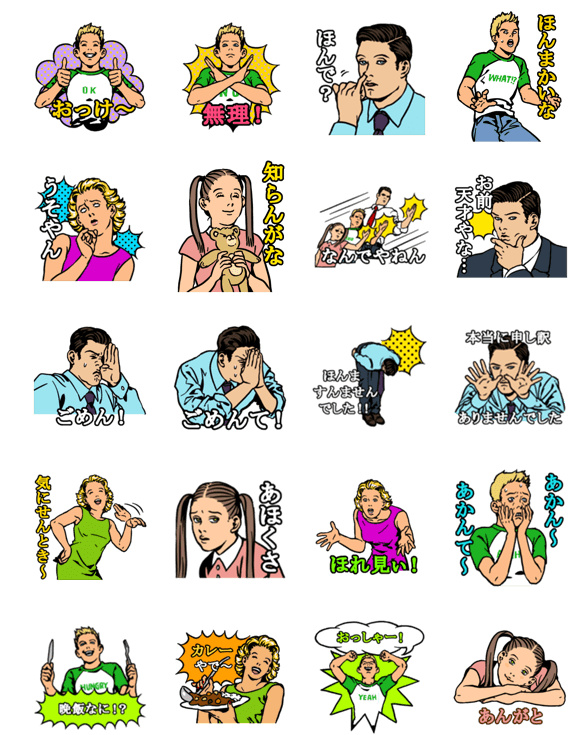 one of the most popular series of stamps this year was Wani Kojima‘s “American Pop Kansai-ben” featuring western-lloking characters with saying commonly associated with the comical Kansai dialect. 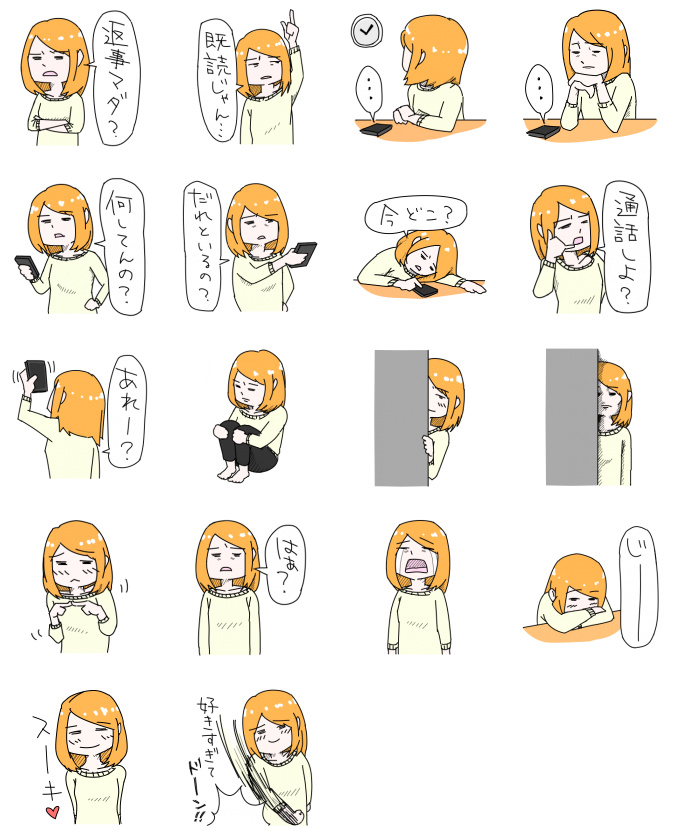 Mori Moriko hit it big with her “pay attention to me!” series featuring a needy girlfriend.

Mori Moriko, who worked in sales, hit it big with her illustrations featuring a needy girlfriend often pestering her boyfriend over texts marked as “read” that receive no response. After making roughly 8 million yen ($80K) she quit her job in July and is now a full-time illustrator. She even published a book of essays last month. 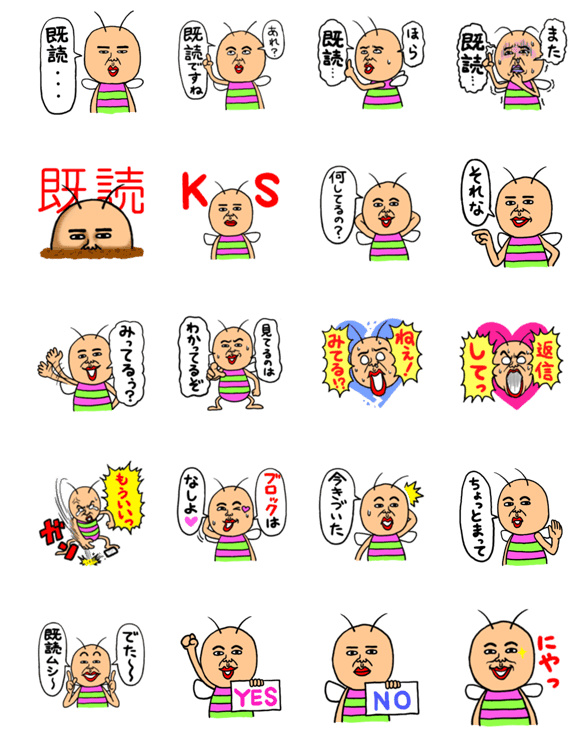 Roshihi is also a popular stamp artist who’s “kidokumushi” series features a bug often pestering you for a response.

At a reception in Tokyo last week, LINE recognized some of the top artists and illustrators, noting that the popularity of the stamps is creating a new ecosystem. Popular stamps are branching out into standalone apps, books and merchandise. 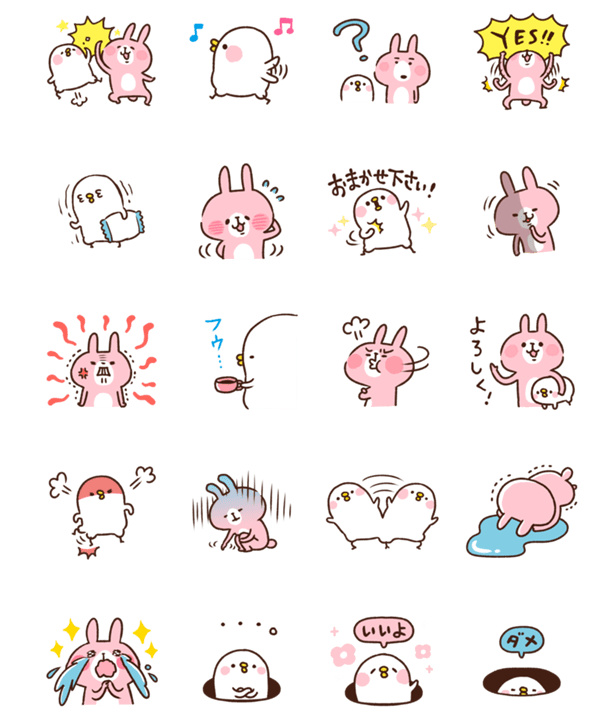 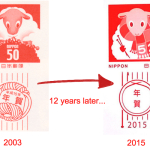 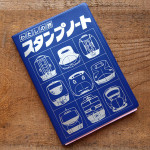 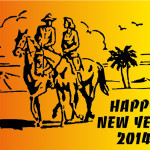 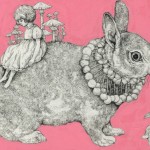 How to Prepare Fried Shrimp in Three Seconds